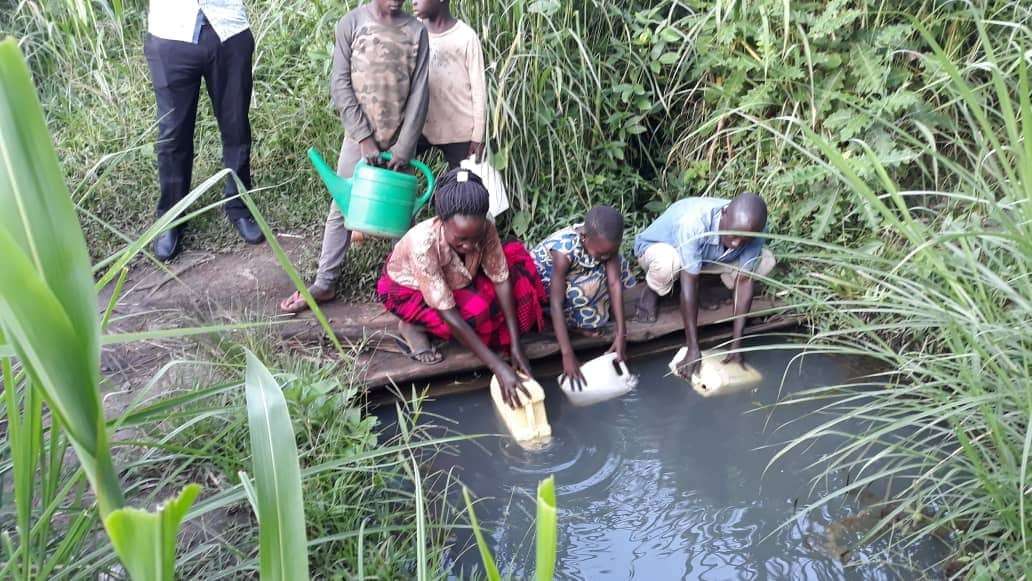 Green Hill Secondary School is located in Kinwambeho village, in the province of Kituube, Uganda. The school and community comprise 380 households, potentially 1,600 people, who would be served by a deep well.  There is no clean water source within walking distance;  the current source is a pond.

The school is near the pond, and the students will get water from it.  However, unlike the adults, they won’t always wait for the water to be boiled first.  And even the adults that do boil their water still suffer from waterborne illnesses.  They regularly contract illnesses such as typhoid, cholera and diarrhea.  The economic cost of one bout of typhoid for a child, for each dose of medicine, is a day’s wages.  For an adult it is roughly 15 days of missed wages and 15 days wages to cover the cost of the treatment. That means they lose one month’s worth of income for each illness.  And that is money used for food and other necessities.  If a child gets sick, the student loses time in school.  For some children this means they won’t graduate;  for others, it means they won’t be going back to school at all either because they have fallen too far behind to catch up. Some parents don’t value education as highly, so if their children get sick, they don’t send them back. Clean water doesn’t just improve health, it opens up the future to these children..

CEED has been drilling in the area for over a decade with a dedicated drill team. Herbert, their man on the ground, is on CEED’s payroll, and has been working for and with us since CEED’s inception in 1999. He has handpicked and trained his two drill teams.  One of the most important transactions we do is giving the ownership of the well to the village or school where it is placed.  Once the villagers know that the well is theirs, they take ownership of it in a way that never happens with government wells.  In every village where we work, we set up a water committee.  They oversee collecting some money from each of the 380 households in the village, to go to a water fund for future repairs. This is usually a couple of pennies a month at most.  They can also choose to collect and sell excess water to local farmers in case of a drought.  They will save that money for basic maintenance. We learned that this process changes the way the village thinks about the well, they keep it clean and weeded, they check the pump and make sure that it is working, do some basic preventative care and maintenance, and they take the initiative to contact us if something is wrong.  It’s also a good process because it means that, once the well is in the ground, it is self-sustaining and will not be reliant on American donors for its continued functioning.  One of CEED’s goals is always to create self-sustaining communities that have the dignity and ability to use what we gift them with as little outside interference as possible.  CEED does check on the wells though, as part of their contract is to keep up with well maintenance. CEED has never not done a repair.  The money that the committee collects is less to make sure that repair costs are covered in the future, and more so that the village takes ownership.  It’s a cultural matter and a matter of pride and dignity for the village to say that they can take care of maintenance of the wells. 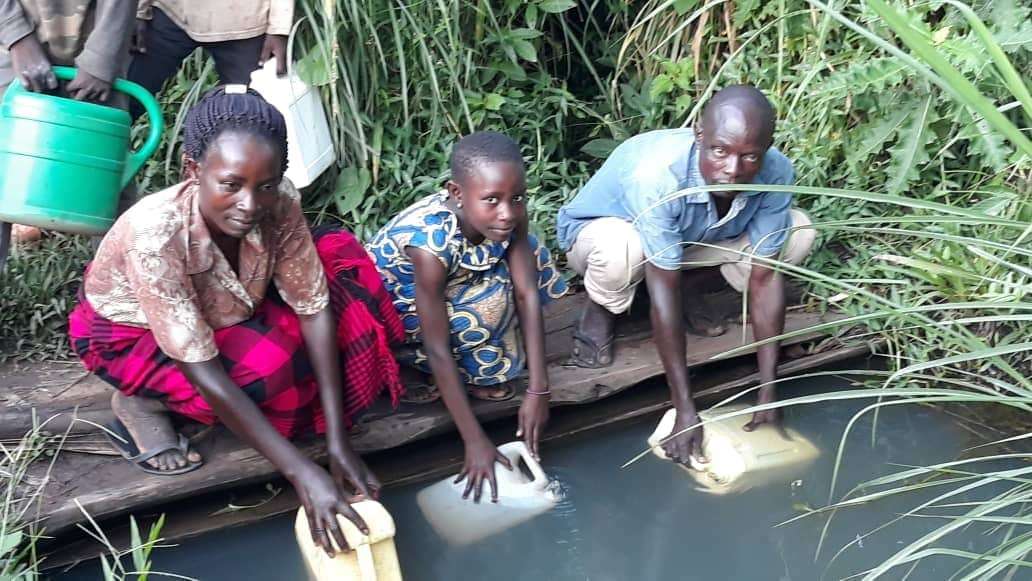 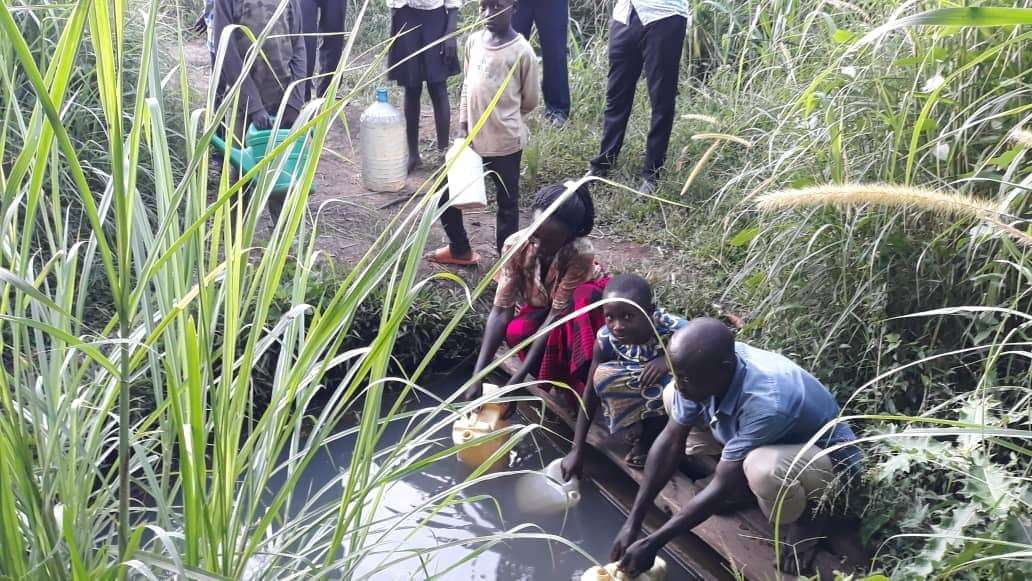 We know after surveys that the villages that getting one of these wells causes a 75-80% reduction in illness.  That means the villagers are spending 75% less of their lives sick. They are then able to work, go to school and live their lives without the constant threat of typhoid, cholera and diphtheria. We see a large uptick in school attendance as well, not just because the current students are healthier, but also because families in the area who may be skeptical about the usefulness of an education will send their kids to school, if only for the clean water.  This isn’t just about water, it’s about creating a brighter future for each and every one of these children. Opportunity starts with clean water!