This village consists of scattered homesteads and about 112 households. Their current water sources are swamps and ponds. Typhoid, diarrhea, and cholera are common. The cost of treatment for typhoid is about $30 per person—15 days’ wages. The cost of lost work and lost days at school is hard to quantify, but it is significant. Girls typically end their education early and their economic well-being is affected for the rest of their lives. 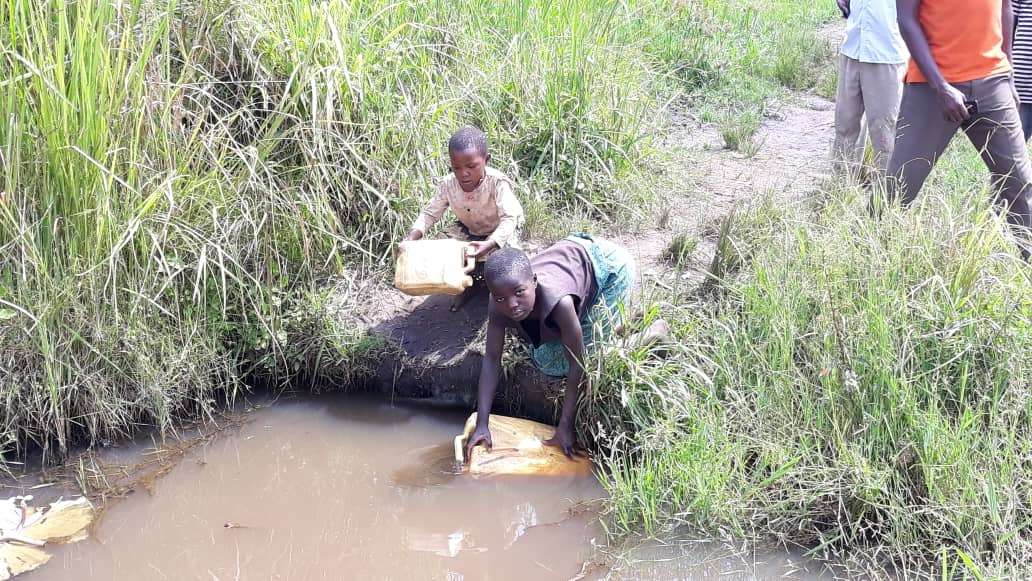 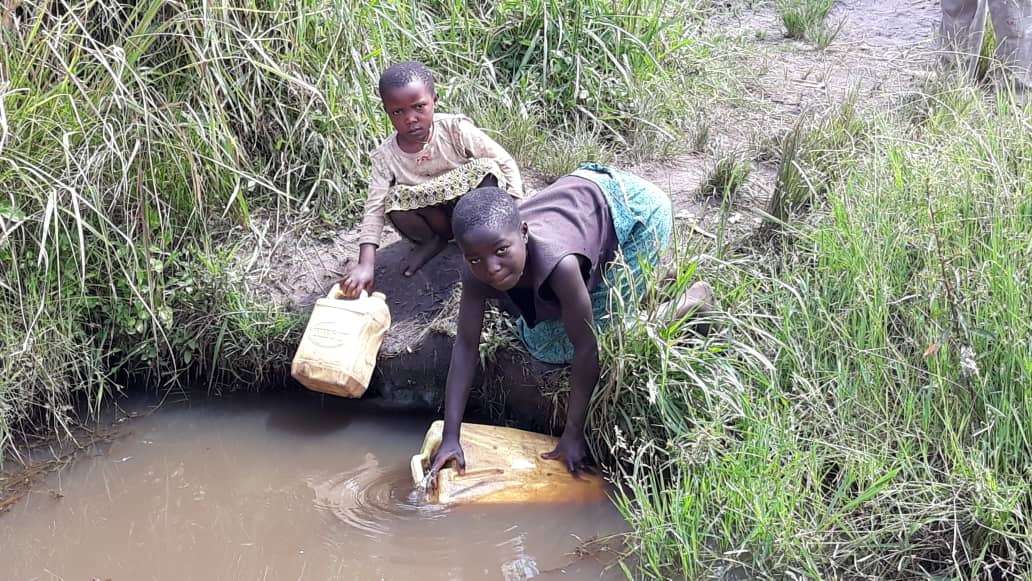 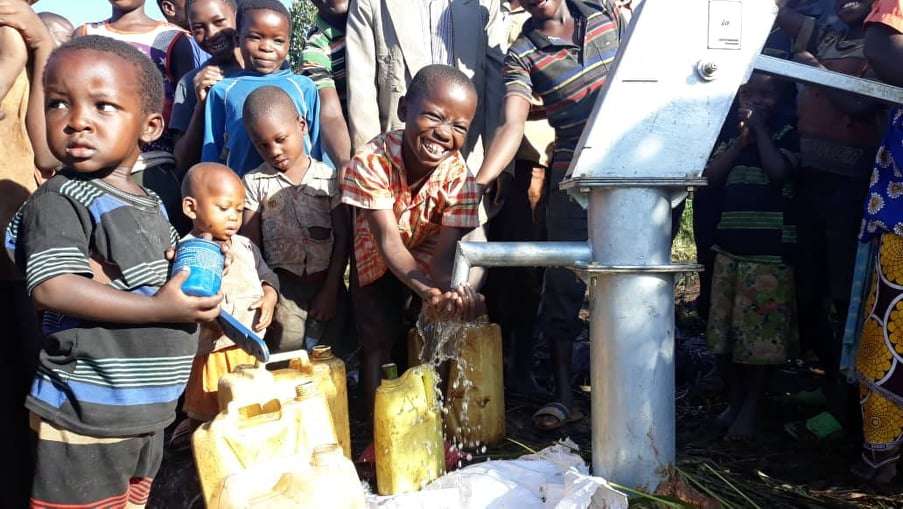 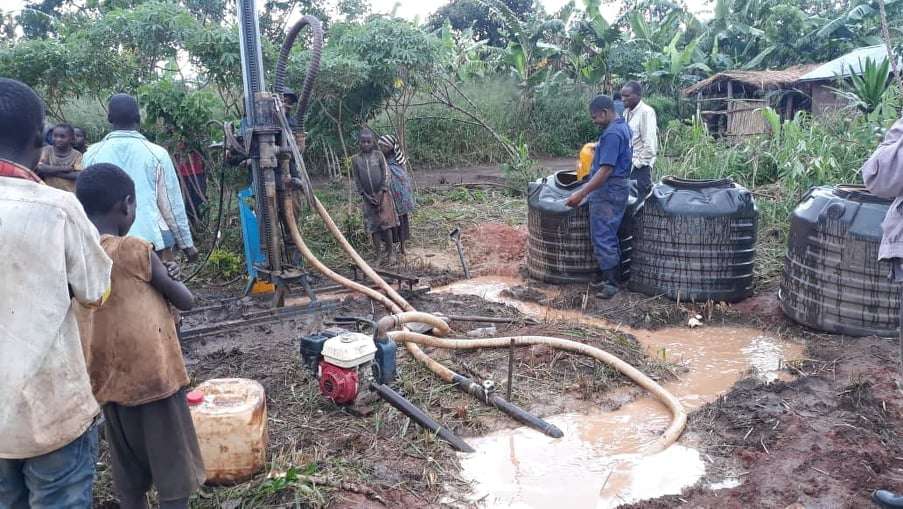 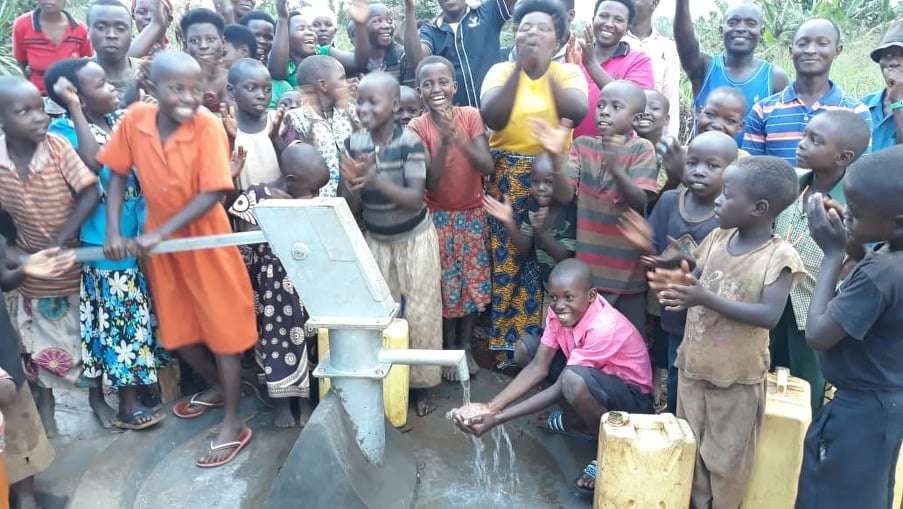 The people of Kyamayanja Village had no borehole available to them. They drew water from a nearby river and several ponds.  The nearest borehole was in a village 5 kilometers away, but few people would travel to get that water, not only because of distance, but also because the people in that village would charge them a great deal of money to use the well. While the government had been promising a borehole for the last 10 years, this borehole from Ingomar Living Waters was the first in Kyamayanja. 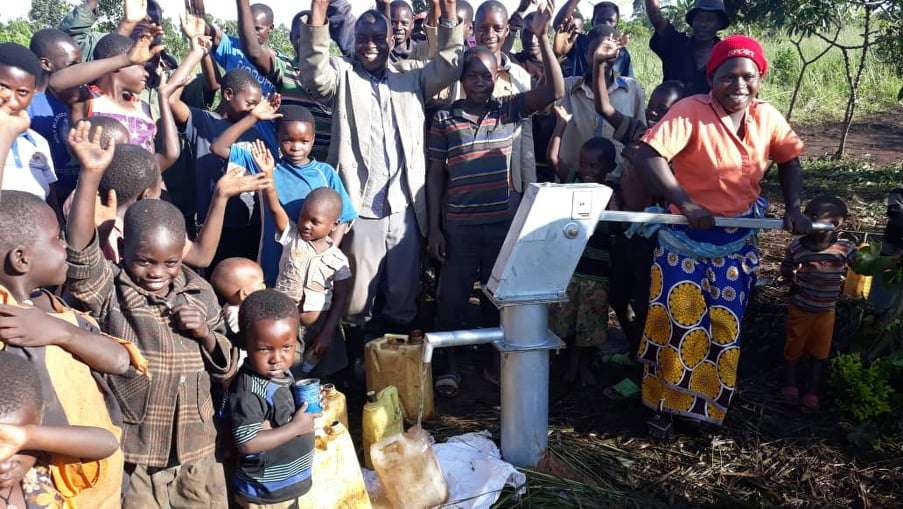 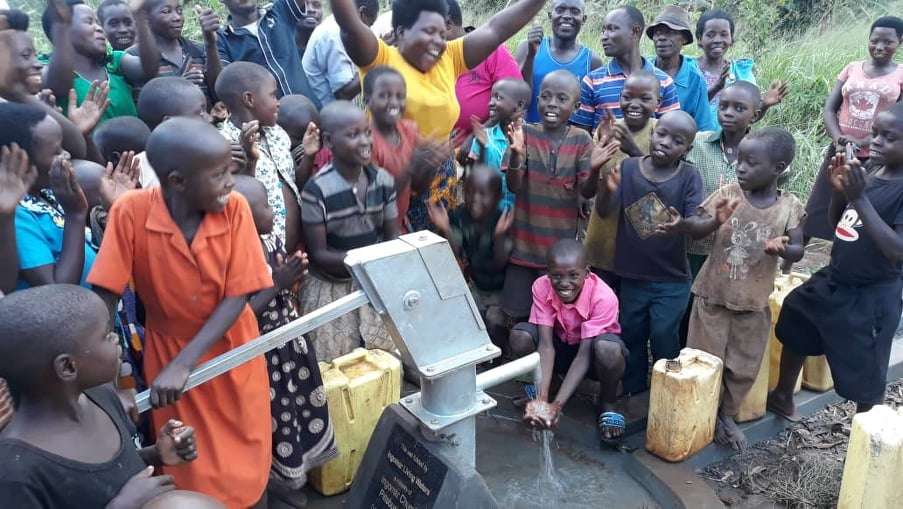 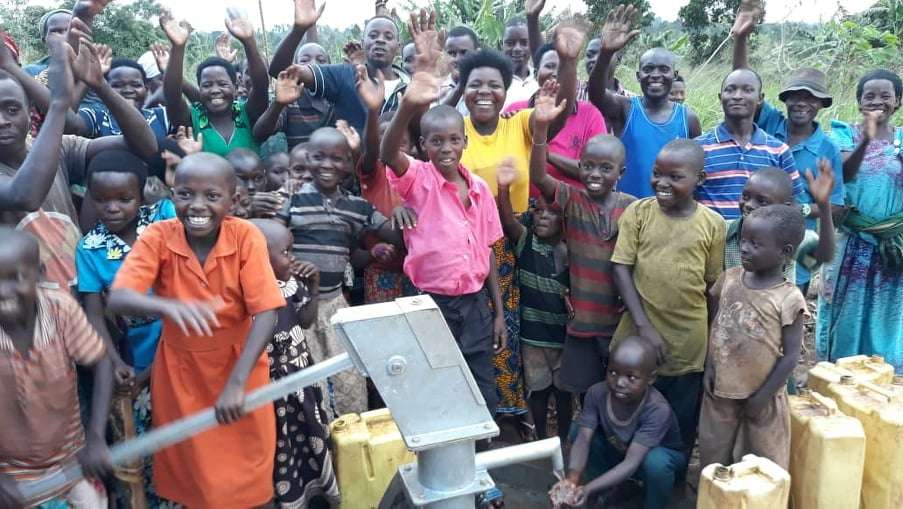 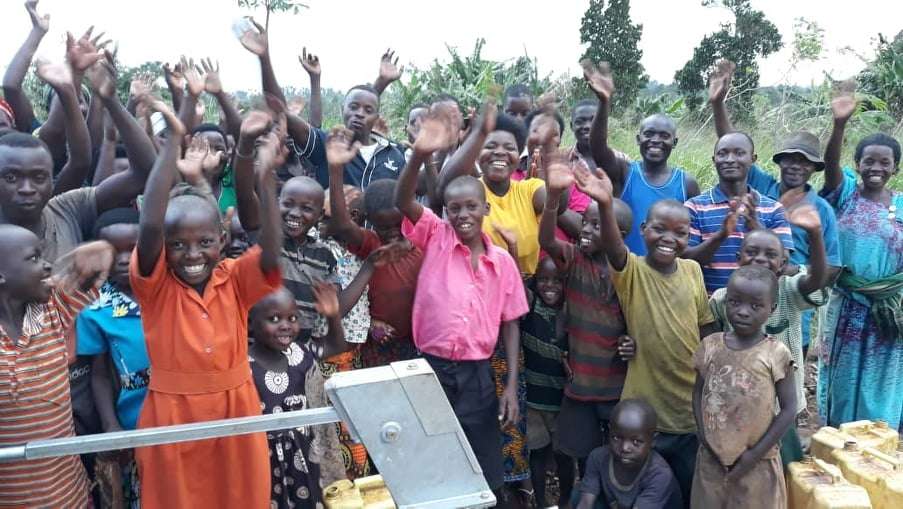 This project was made possible by a WORLD CHANGER!