Chirao village is in Karnal District of Haryana state in North India. There is caste called Shudra. The people of this caste are considered as the lowest caste in this region and are numerous in this village. Mostly, the people work as laborers and farmers. Women work as housemaids in other villages and the city. There is little development in this village. There are no schools, no hospital, the roads are poor.

They had a hand-pump well in Chirao village and they used to take water from this well for many years, but that well dried up. Since then, more than one year, there is no other public water resource. There is a particular land owner in this village who has a private bore-well inside his house property. Sometimes he will allow certain villagers to take water from his bathroom and carry it home. He will not allow Christians and Muslims or the poor Hindu people in his house, thinking his house will be unholy if he allows any of the low caste. So, the poor people carry water home from other villages walking 3 km and from their work places. Life is very hard for many of them…back and forth they go for water. Thirsty for lack of clean water to drink. 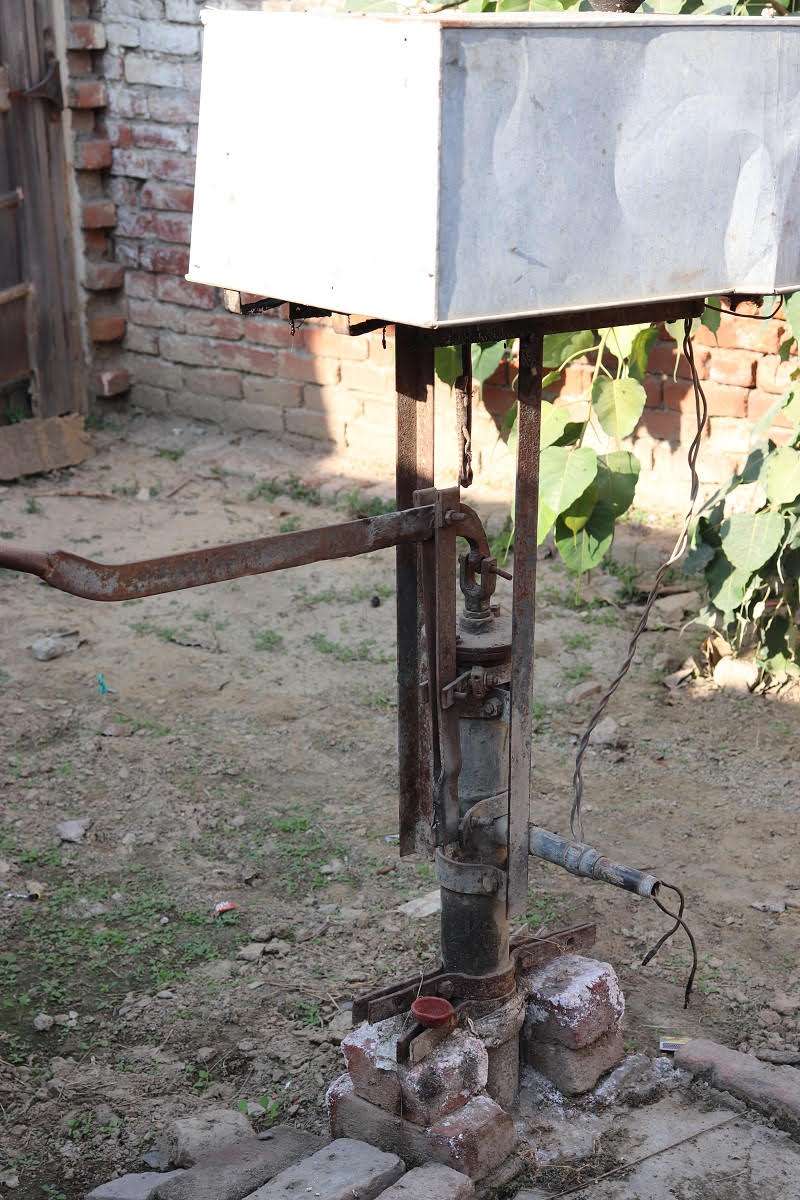 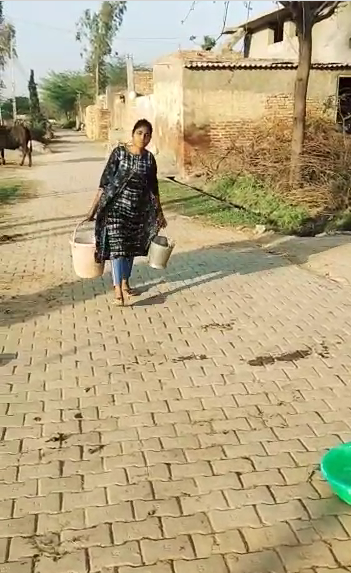 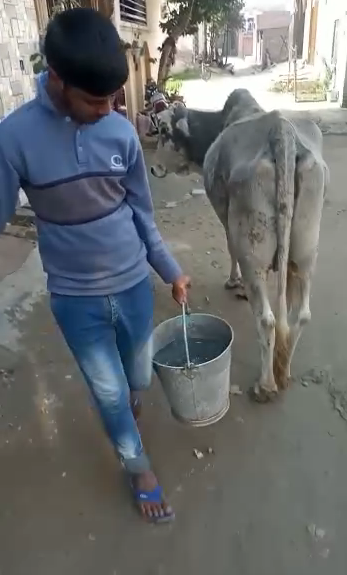 This project was made possible through a WORLD CHANGER!