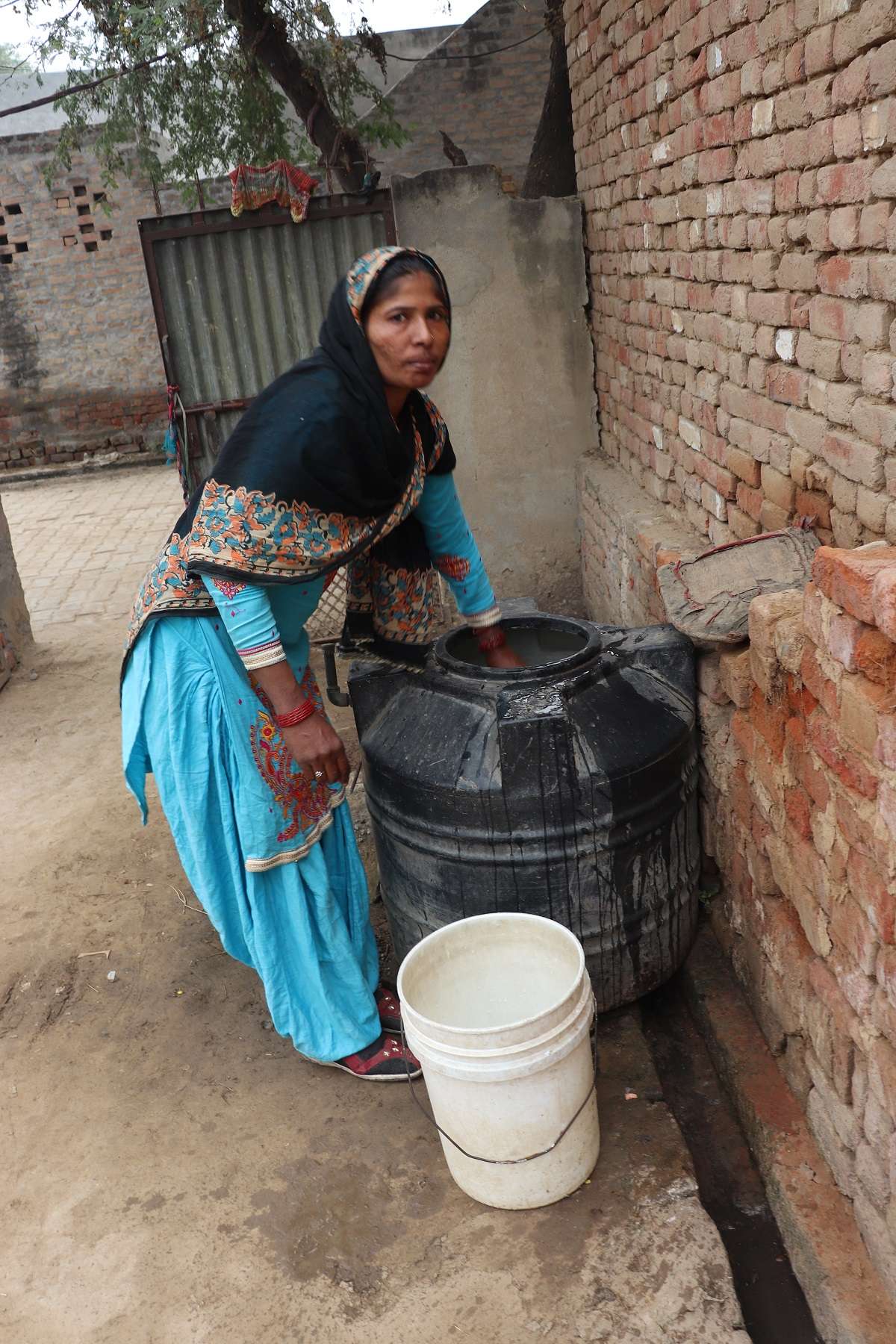 In the village they had a bore well which they used for many years until one year ago when the water completely dried up and the well no longer produced. They tried to get a new bore well, but no one could help them. So, they suffer and go to the nearby villages for collecting the water and also get drinking water from their work places. Some people have left this village because of lack of water, but not everyone can just go.

This area is in need of a well for the survival of its people.