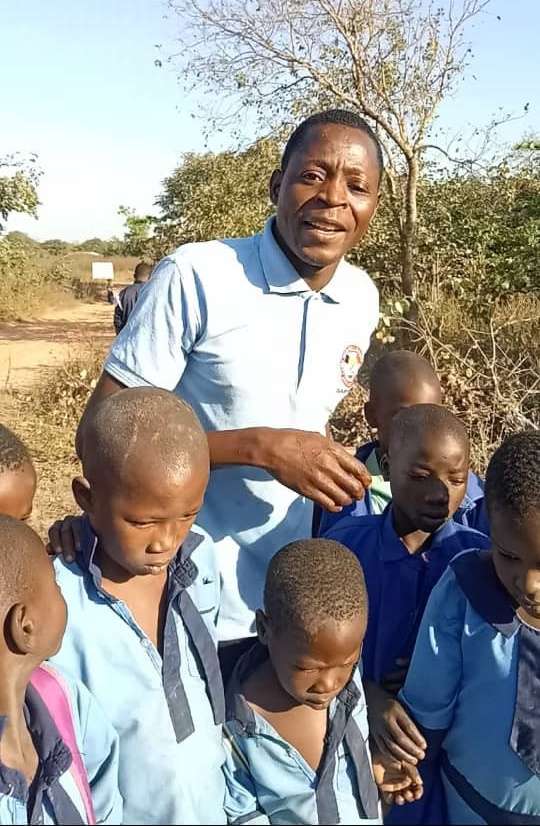 The well for Gurunkparu is successfully drilled! The depth of the well was much deeper than expected. SO, instead of a hand-pump we provided an electric pump (powered by gas generator) and constructed a water storage tower.  ILW funded the drilling of the well and HF provided the funds for the electric pump and water storage and taps which are now complete. The people are enjoying drinking clean water and health!

Previously, their water source was a seasonal river that is pond-like in appearance. They also fetched rainwater from the roof. During the dry season, they dug troughs by the river bank and collect the percolations for drinking and cooking. The polluted water caused much suffering from many water-related diseases. 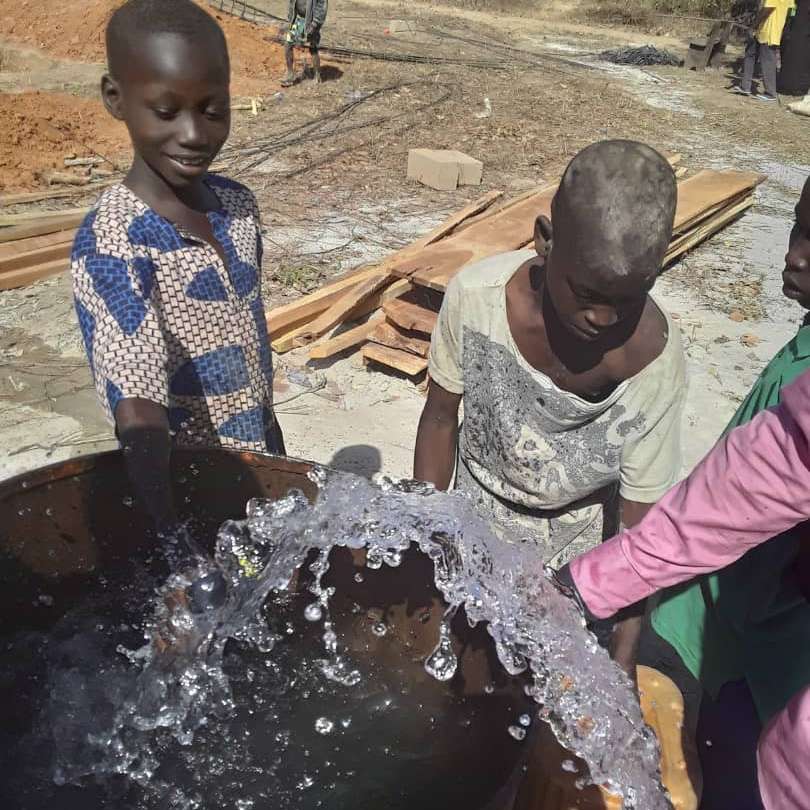 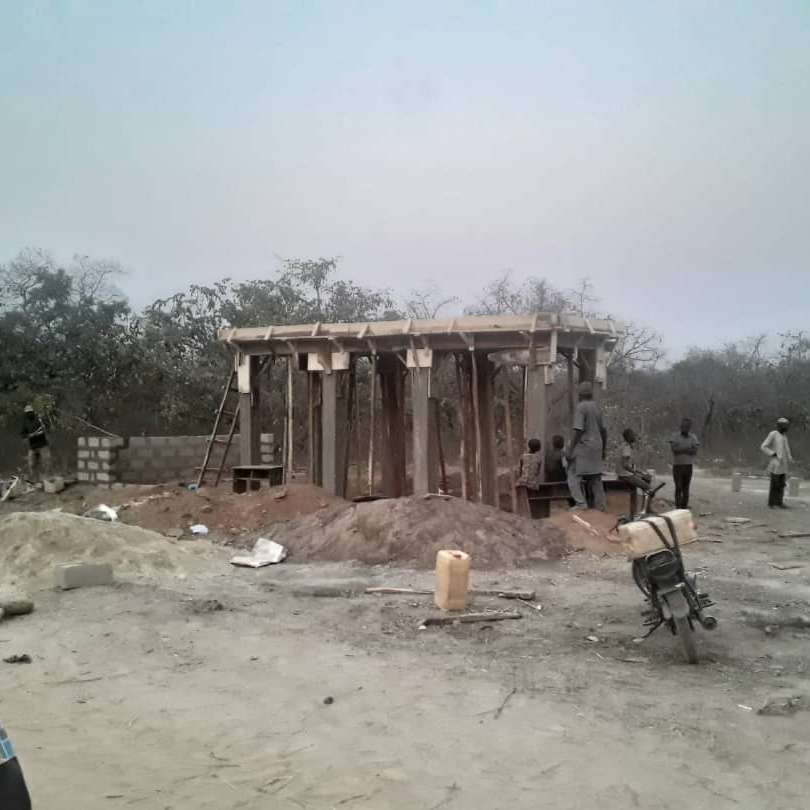 Concrete footings for the tower support for storage tanks. 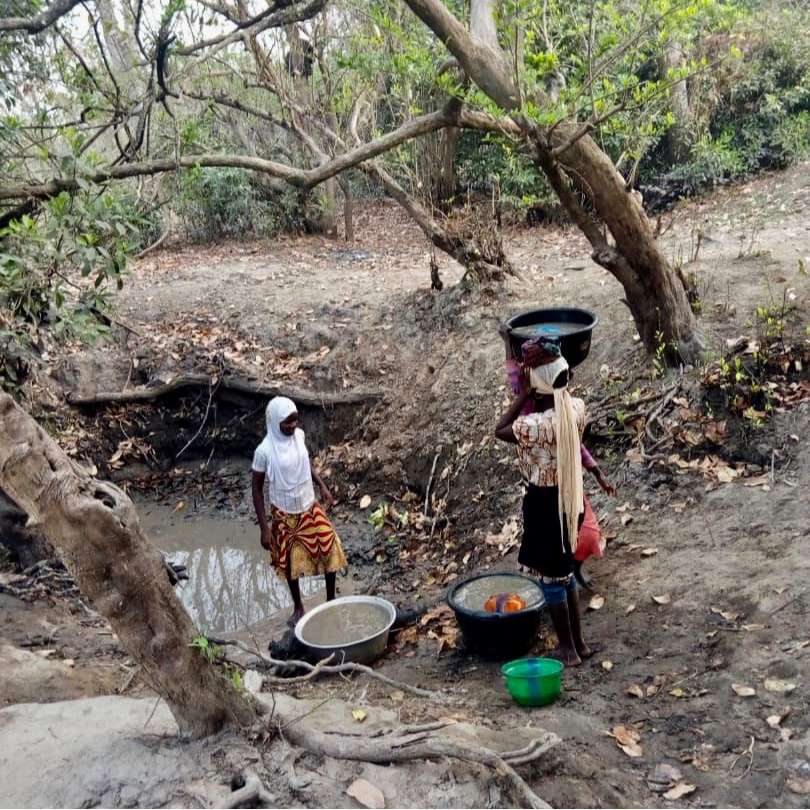 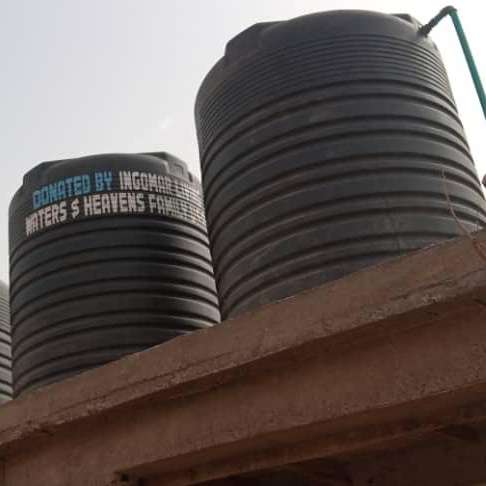 The water storage tanks mounted to provide downward pressure to the taps. 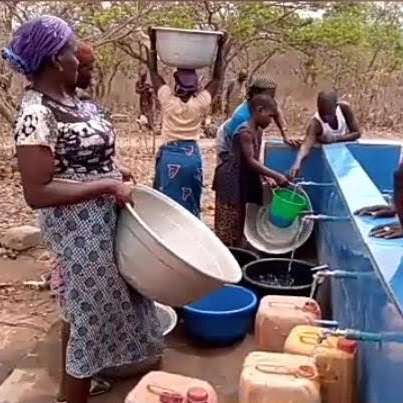