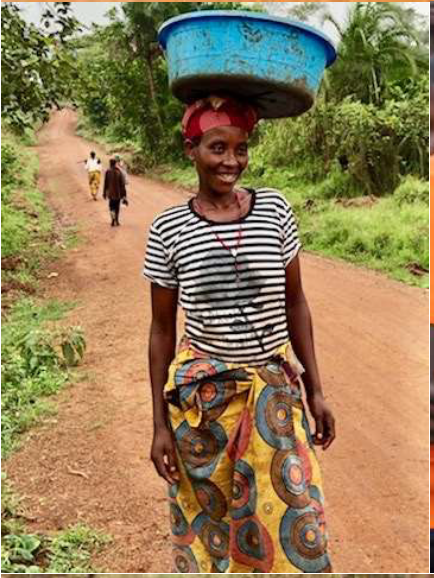 This area is a difficult place to get to; even an experienced driver can get lost on the way. The road is more like dirt path and it is challenging for a four-wheel drive Land Cruiser to navigate.

Finally, after many delays due to the COVID pandemic, and then also further delays because of inaccessibility due to rainy season, they were able to get the drilling rig into Kabasera. But, after multiple attempts, the drilling rig failed to be able to find any area on the hill where the clinic is located where they could drill without hitting thick layers of rock. After many attempts and some damage to drilling gear, the team gave up.

Unfortunately, sometimes, this sort of thing happens.  The geological survey showed some areas where it was determined that the rig could avoid the rock layers.  But after drilling in those spots, it turned out to NOT be the case.

So, the drilling costs were incurred but in this case were unsuccessful.  Still, Kabasera Clinic, while built on a hill that is practically solid rock a shallow distance under topsoil, the Clinic was still desparately in need of clean water.  So the team started working on a “Plan B” which is a surface water collection, storage, and filtration system.  For details on the project to implement “Plan B”, see Kabasera Medical Clinic Project – Part 2. 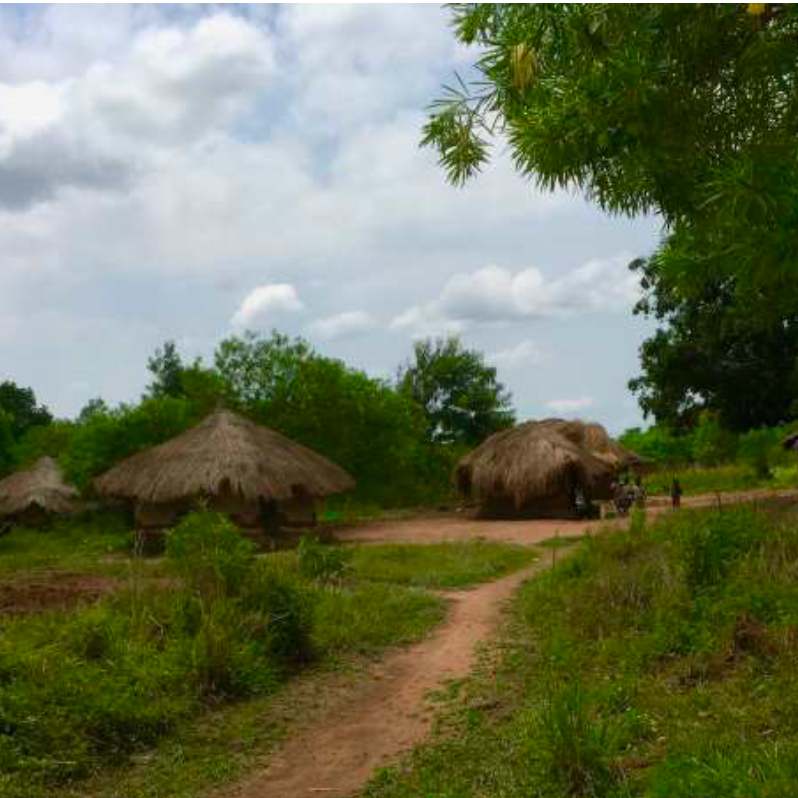 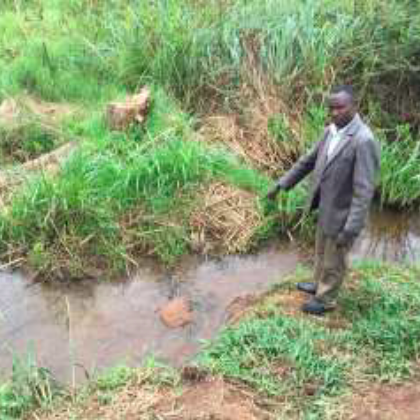 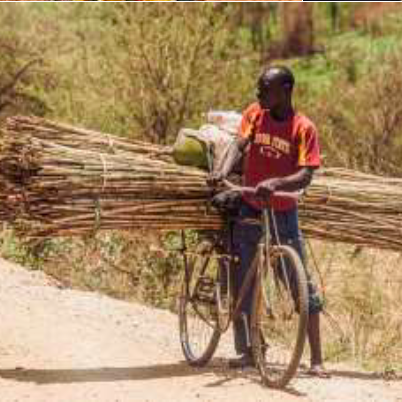