Praise God! While things didn’t go as initially planned, a well has been successfully drilled! The pumping test is complete, the water is clean to drink.

The well was initially to be drilled in Nawoyapak, but the geologist report (a geologist travels with the drilling team) showed the depth for reaching strong water was 180-200 meters – too deep for a hand pump. So a new site was set in Nubois.  However, also in Nubois, the driller felt it too risky to reach sufficient water.  Unable to drill for clean water at Nawoyapak and Nubois, the driller moved on to a different area in need of clean water, Nakali.  And in Nakali, the survey showed reachable water.  And in Nakali a well was successfully drilled.

While sometimes things don’t go as originally planned in the business of bringing the gift of clean water, the people of Nakali are ever grateful to the WORLD CHANGERS who made it possible. 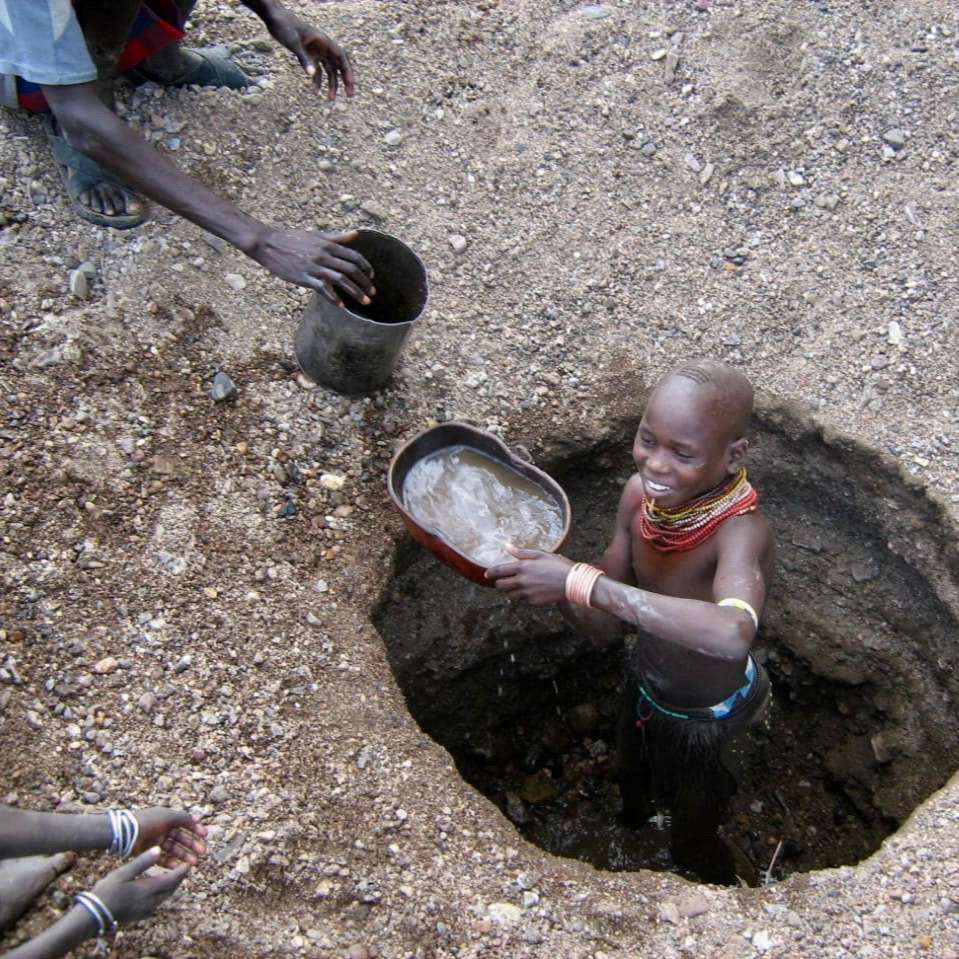 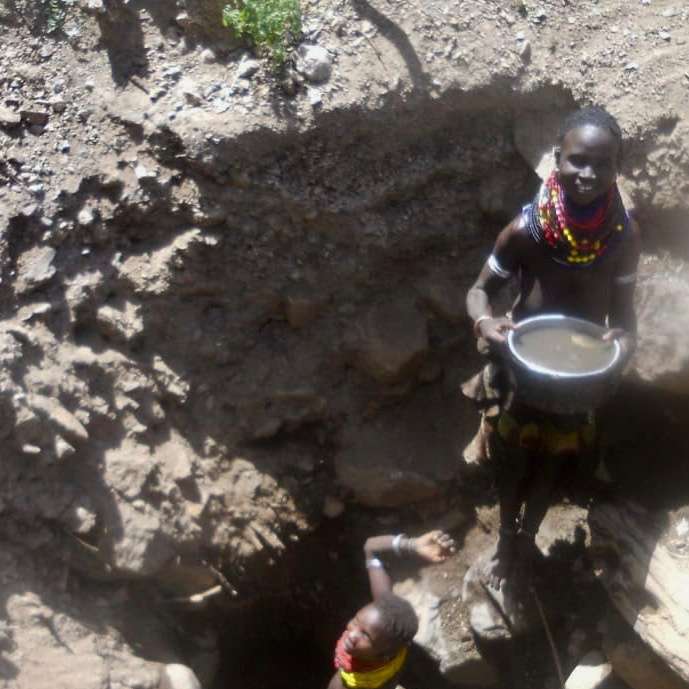 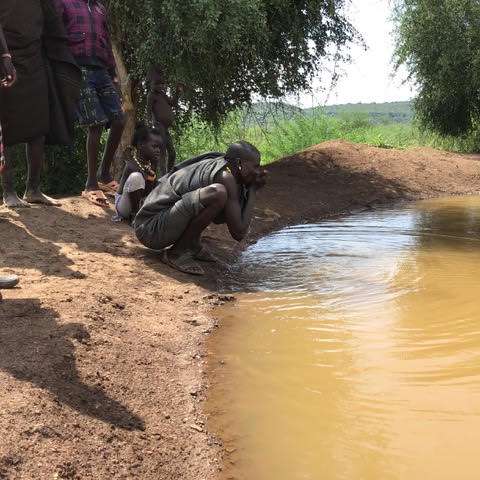