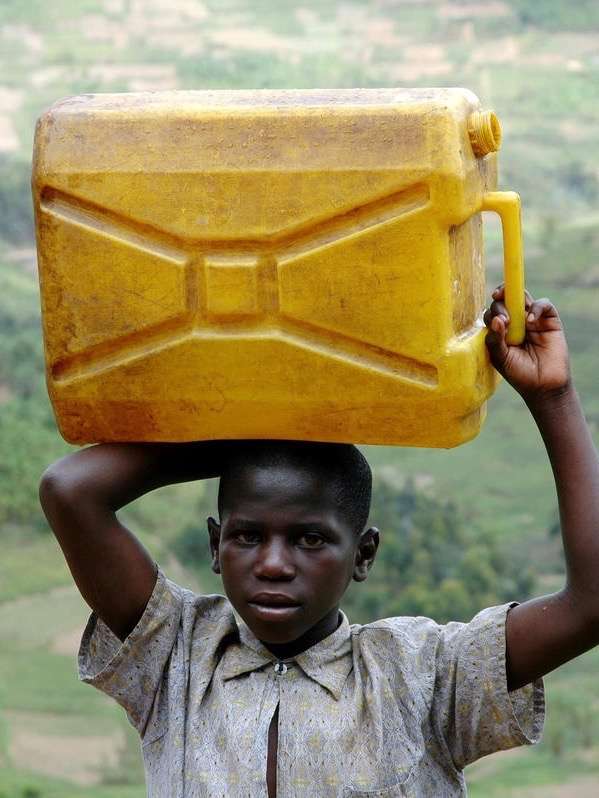 World Vision began working in Rwanda in 1994 to respond to the unprecedented chaos caused by the genocide which occurred there, where more than one million people died. We are investing in a portion of this bold vision by funding a project to bring clean safe water to two villages in the Kisaro area in the Northern Province of Rwanda.  The lack of clean, safe water, combined with a lack of sanitation facilities and a poor understanding of the importance of good hygiene, are major factors contributing to extremely high rates of childhood disease and death in this area.

This project was completed in 2020! In the year 2019 to 2020, three Water Supply Systems (WSSs) were constructed namely; Museke WSS, Rwagihura WSS, Yaramba WSS including an extension of Kinishya WSS which collectively served 22,108 new people with access to safe drinking water and increased the proportion of the population with access to safe drinking water from 19,8% in 2016 (6,695 people) to 96,7% (32,697 people) today. 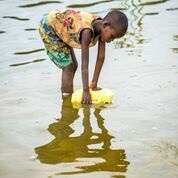 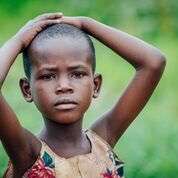 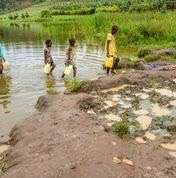 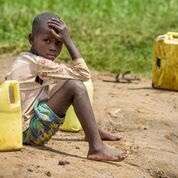