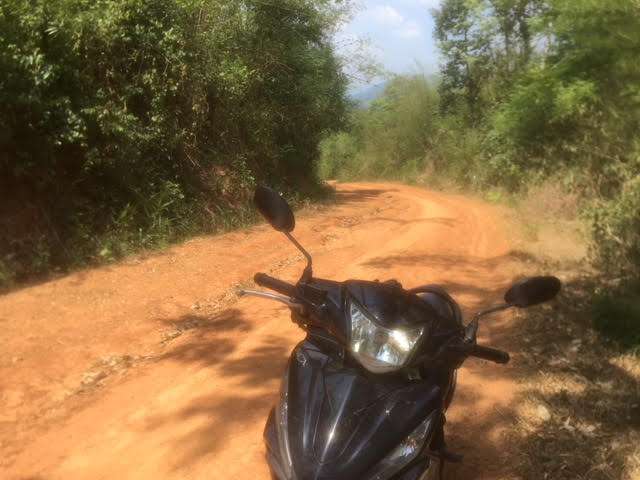 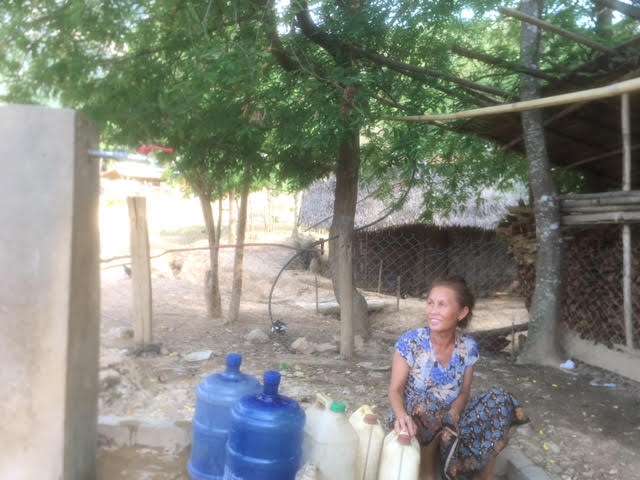 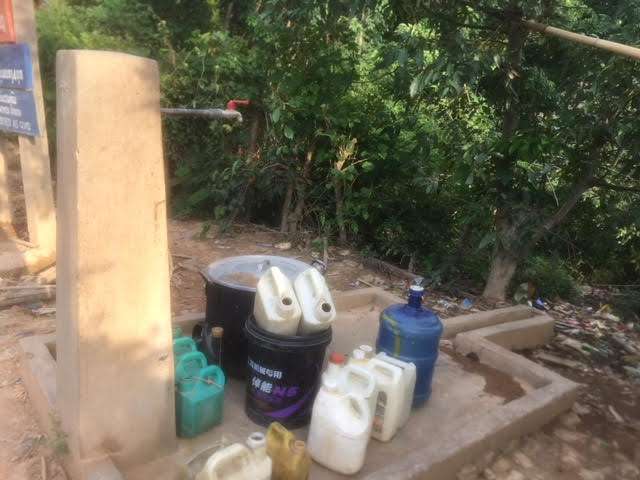 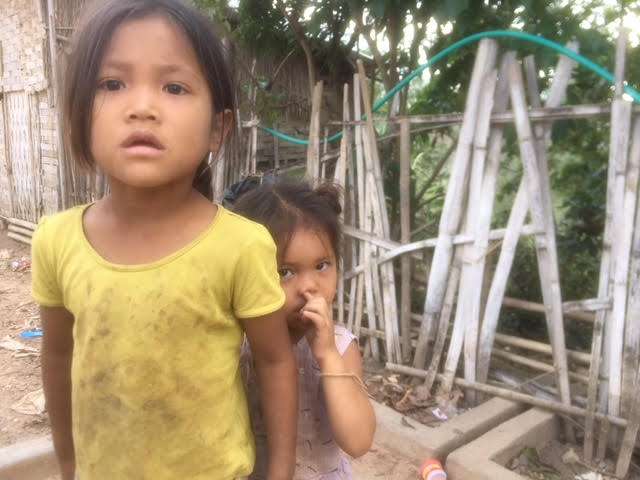 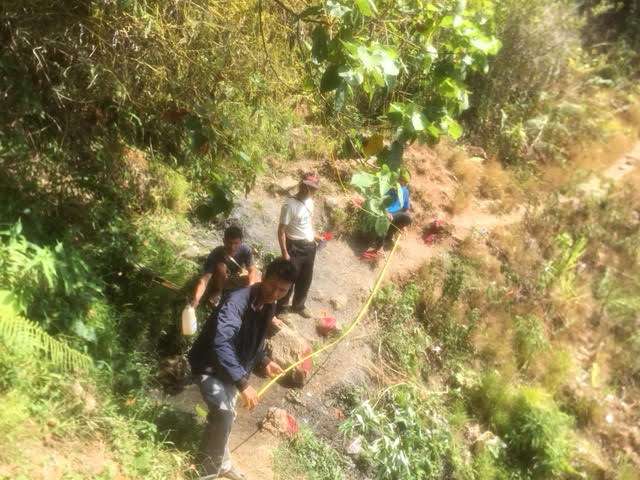 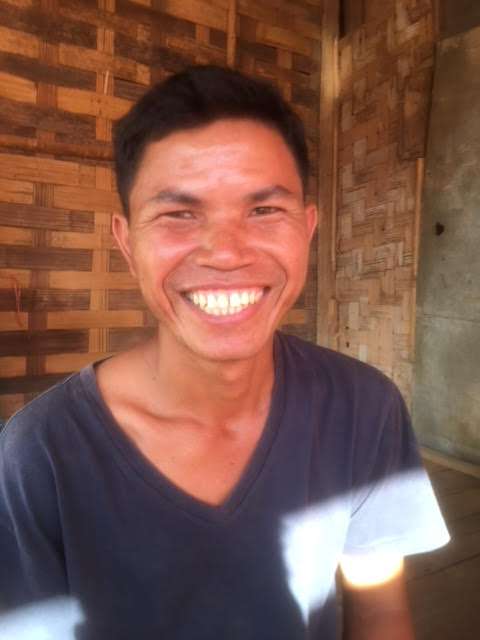 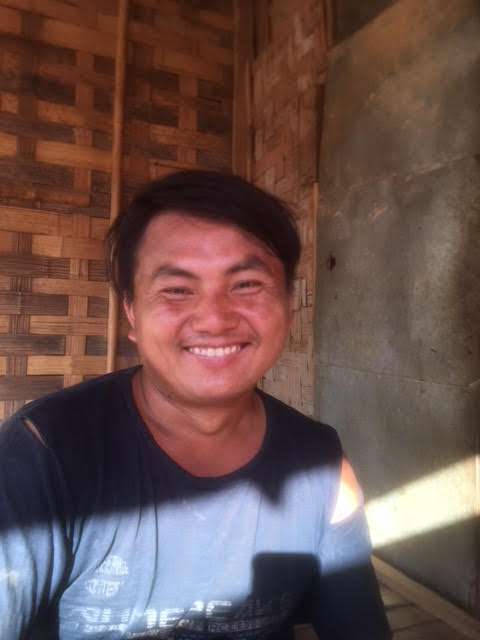 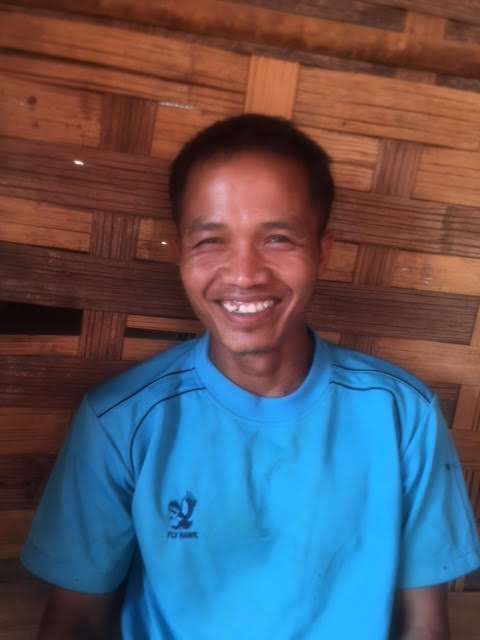 Because the water source is dried-up, some people walk up into the mountain 1.3 miles for water. It is an hour to reach the mountain spring (which will serve as the water source for this project). The people get water for their families once a day, after they come back from working in their fields. They are only sending adults to get water thinking this is safer than sending the children as they often go in the evening for water.  Carrying water back from the mountain is difficult, so there is little extra water for bathing, which the people work who outside all day in fields desperately desire. There is also little water for laundry and other household use, as wells as for watering animals.

This project will have a huge impact on the community. The people suffer from lack of accessible water. There is a clean water source, but it is an hour walk uphill to reach it and carrying heavy water jugs back home is difficult. When this project has been completed, it will bring the spring water to the people, and there will be abundant water for the community.