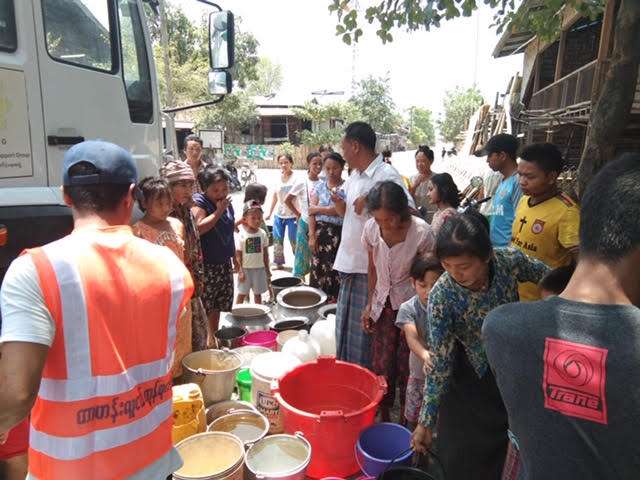 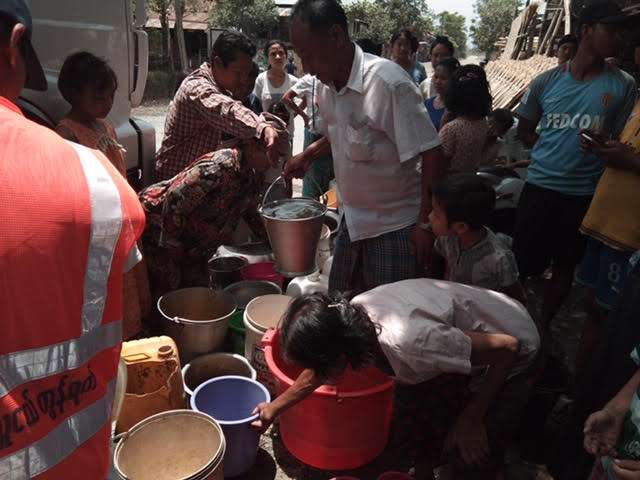 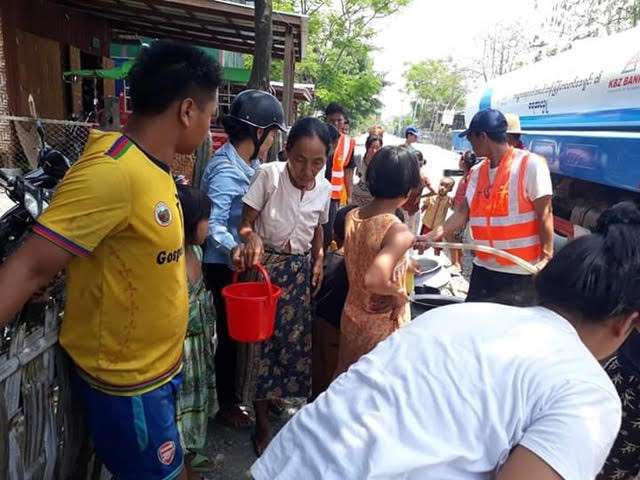 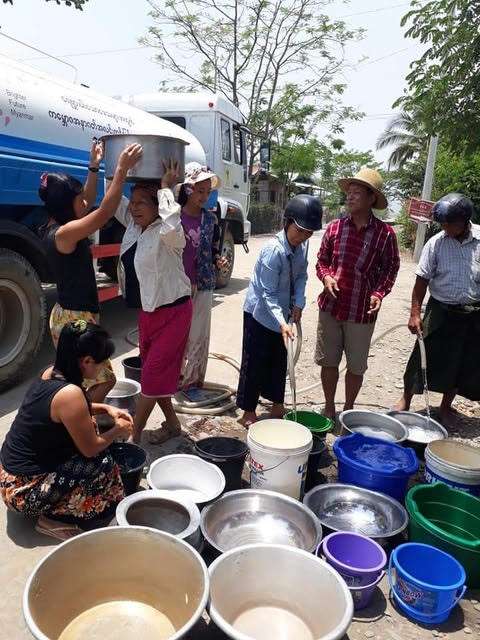 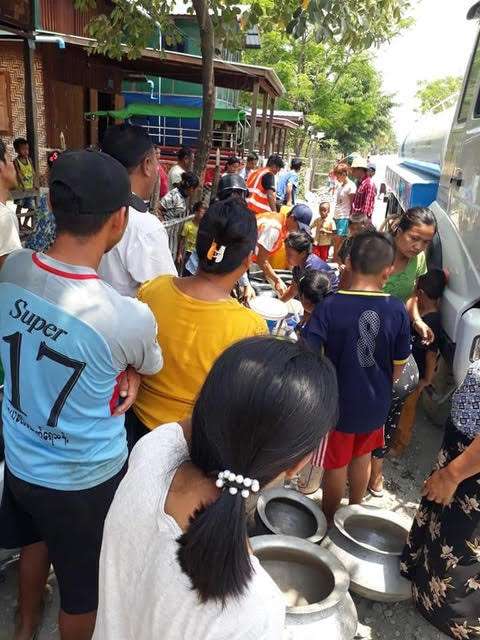 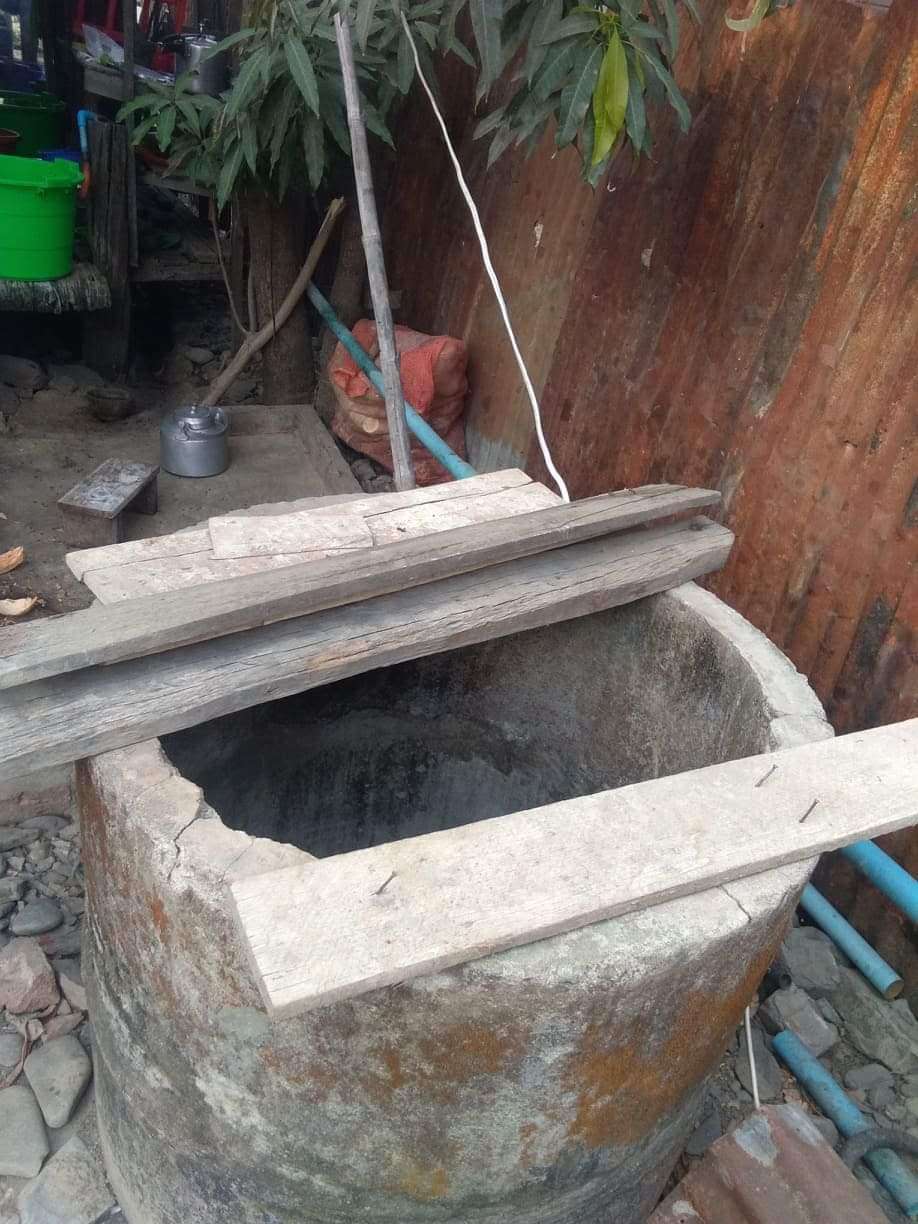 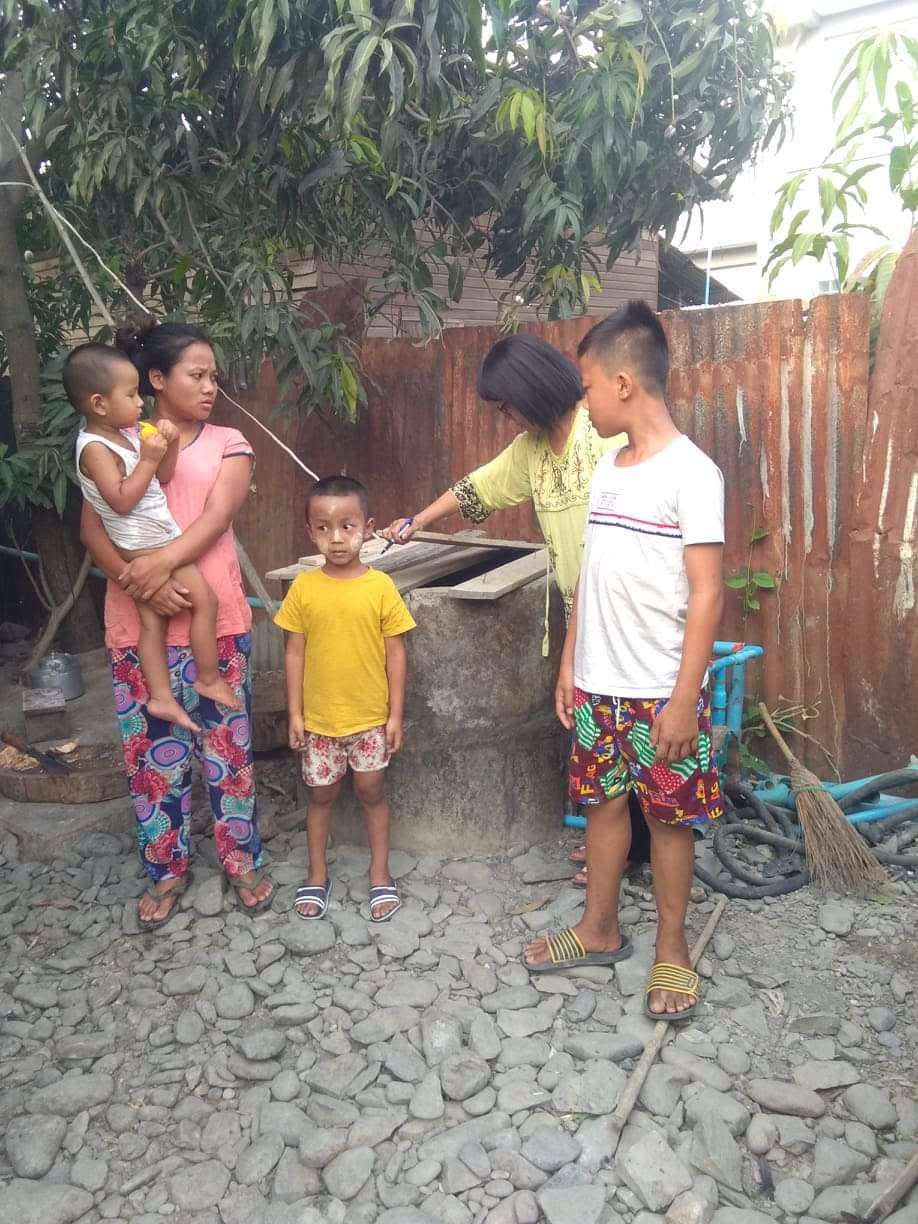 Tehan community in Kalay township, Kalamyo, Myanmar is a large, impoverished slum community where the people experience many daily hardships. Three tribes live in this area, Mizo, Falam, and Haka. They are mostly Christians.

They have been suffering with a major water crisis since April. The wells have dried up and they have no water.  The government is providing a small amount of help with water and the church is providing emergency water that is trucked-in, but it is only a temporary fix and it is not enough to serve all the people. Although it is the dry season, many think the potential reason for the local wells totally drying-up is major flooding which occurred in 2015 which took out so many trees and vegetation.

The wells (which have dried up) are shallow open wells, an average of 15-20 feet deep. There are 3 springs in the region, but they are far away and the water must be trucked in, which is costly. The villagers hope that the wells will re-charge once the rains come, but this will not solve the problem as they are shallow, open polluted wells that make people sick if the water is not boiled. The wells funded with this project will be deep wells so the people may have abundant, clean water to drink.

Common water-related illness are kidney stones, kidney disease, typhoid, intestinal illness, and diarrhea. There has been a high rate of young children dying from drinking the water.

The community spans over some miles, so the project include drilling two wells, one in the east and one in the west on church property, for the entire community to use.

The funding for this project was provided by a Small Group that periodically meets to study scripture. The group pooled their resources to fund this well and all of them are World Changers!

Description on last photo of family

This is the family of Pi Liani from the West side. She has 3 sons is is now a widow as her husband passed away last year from Kidney disease. The grandmother (in yellow) was afflicted with Kidney stones. She passed through painful, difficult urination symptoms for years as they had no money for treatment. Finally, they sold their property for the treatment. The medication helped her condition, but the physician told her the water she was drinking was not good for her condition, that she needs to drink pure water, but they do not have money for bottled water. 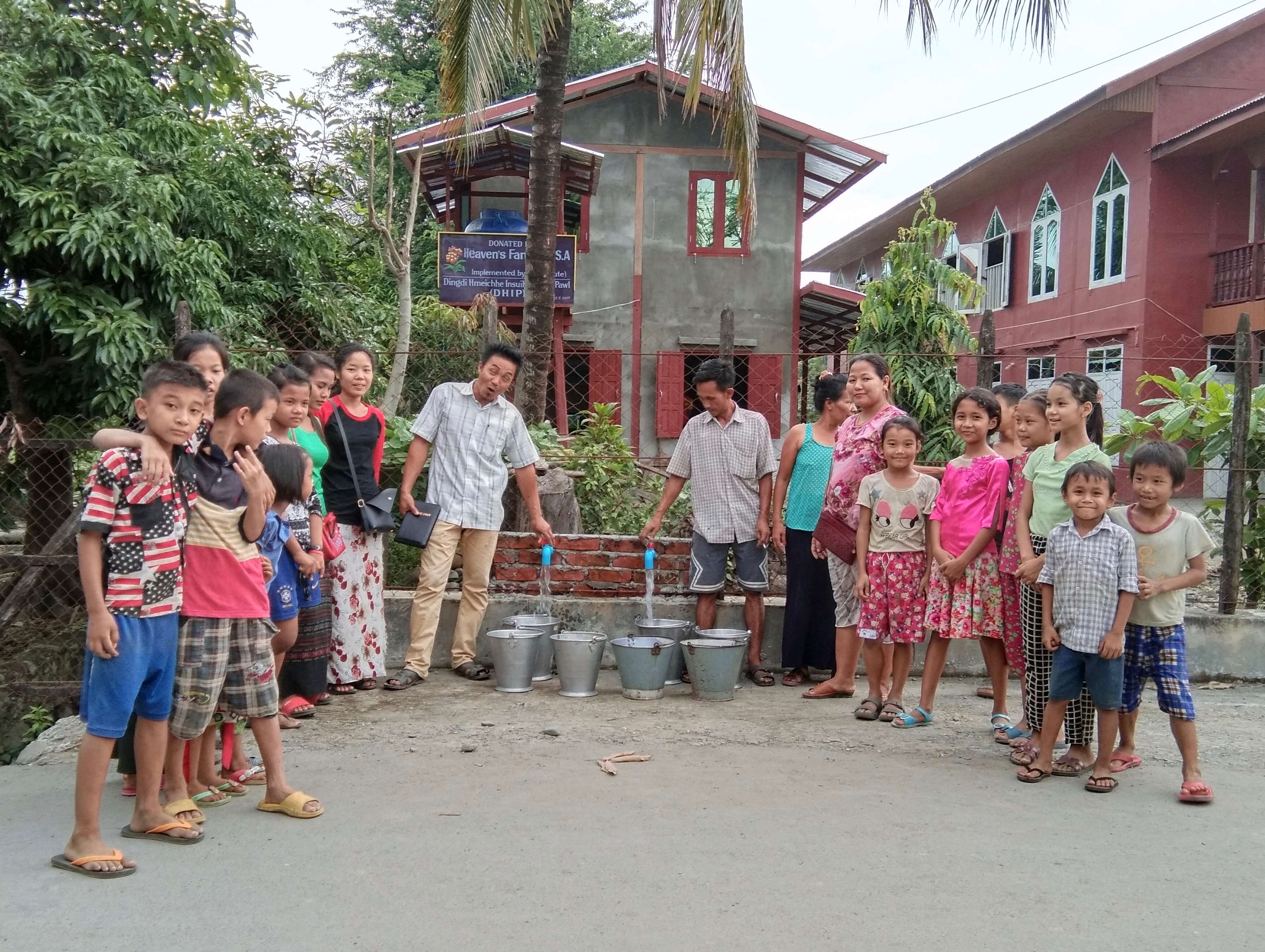 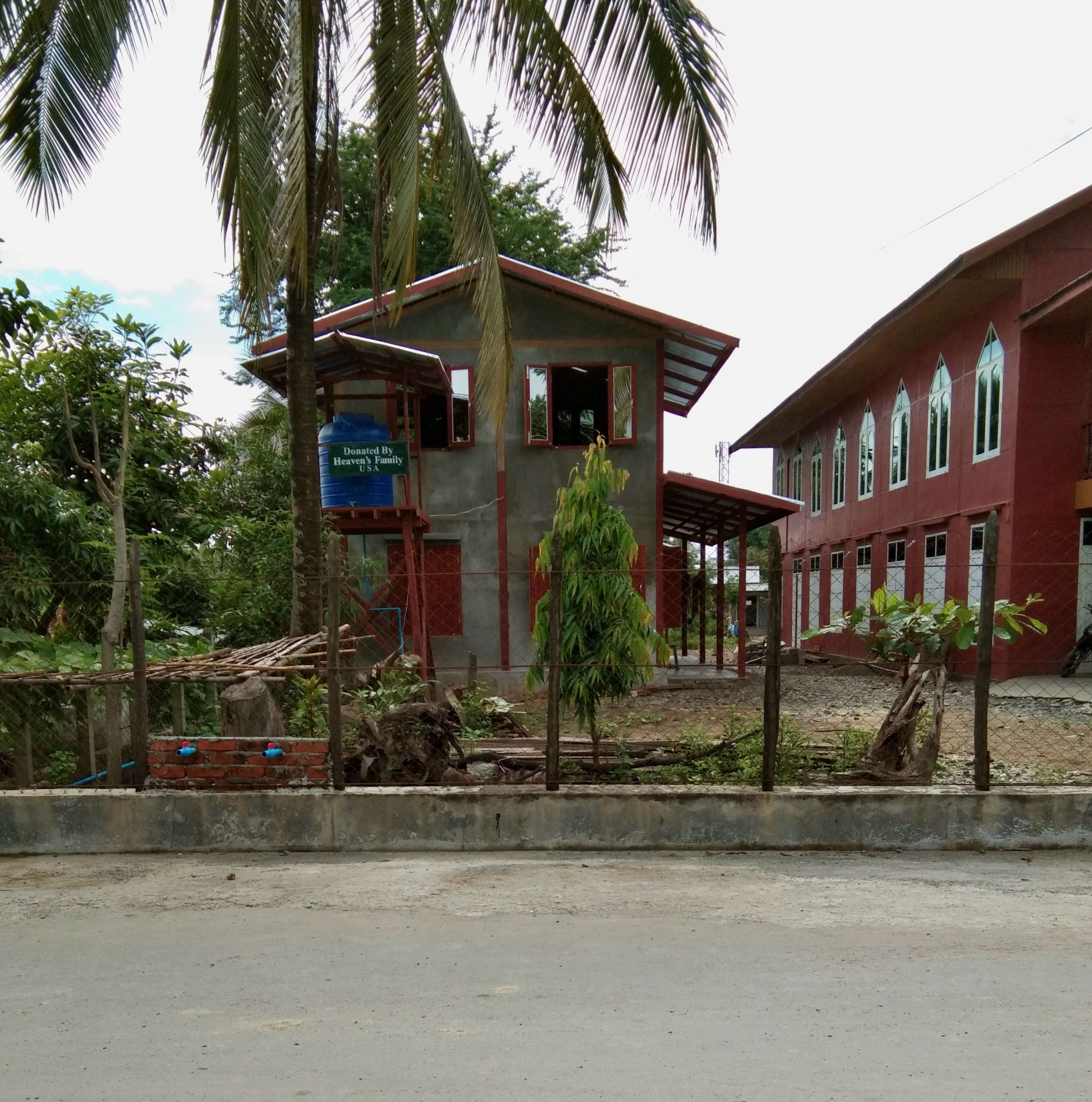 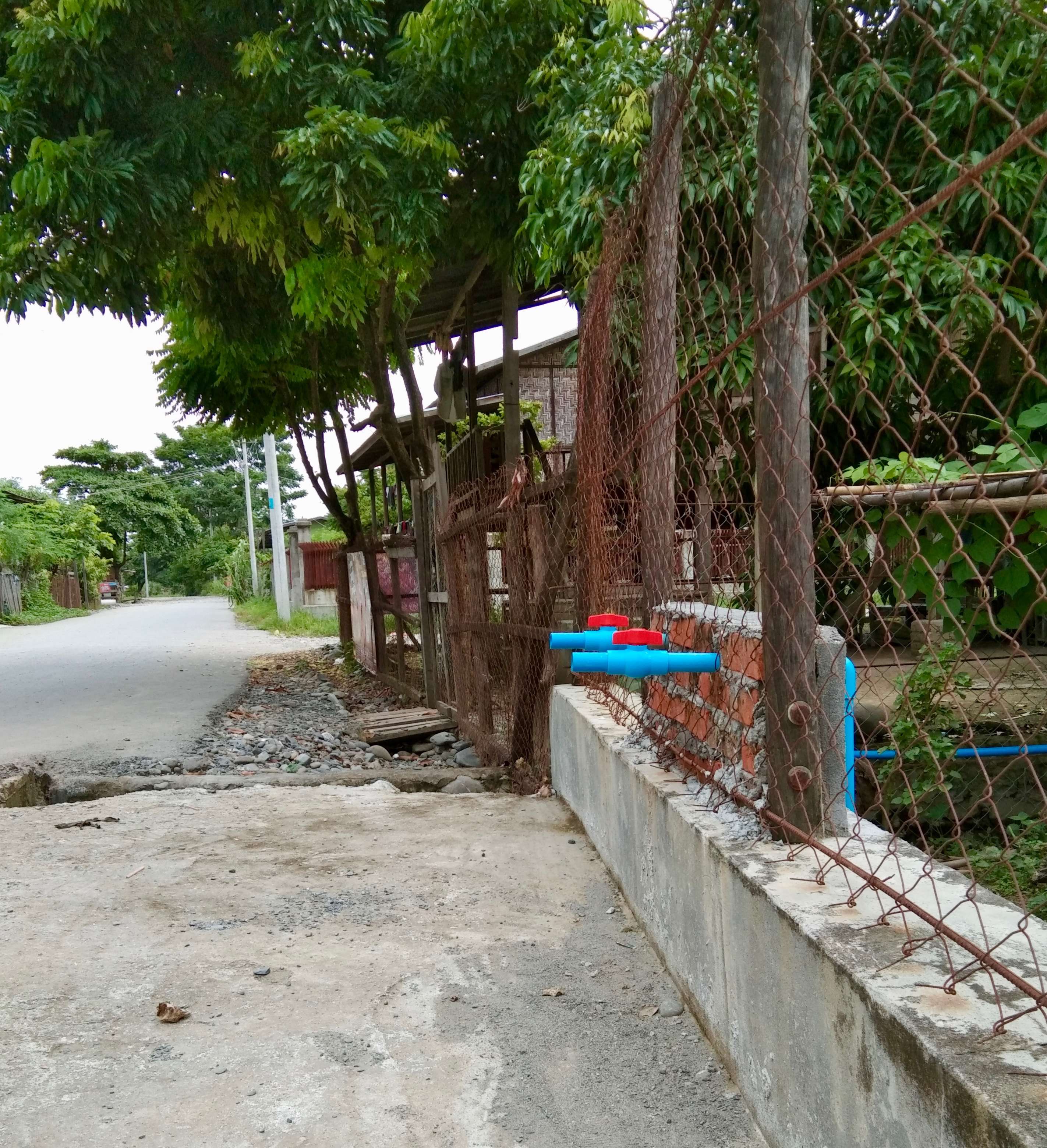 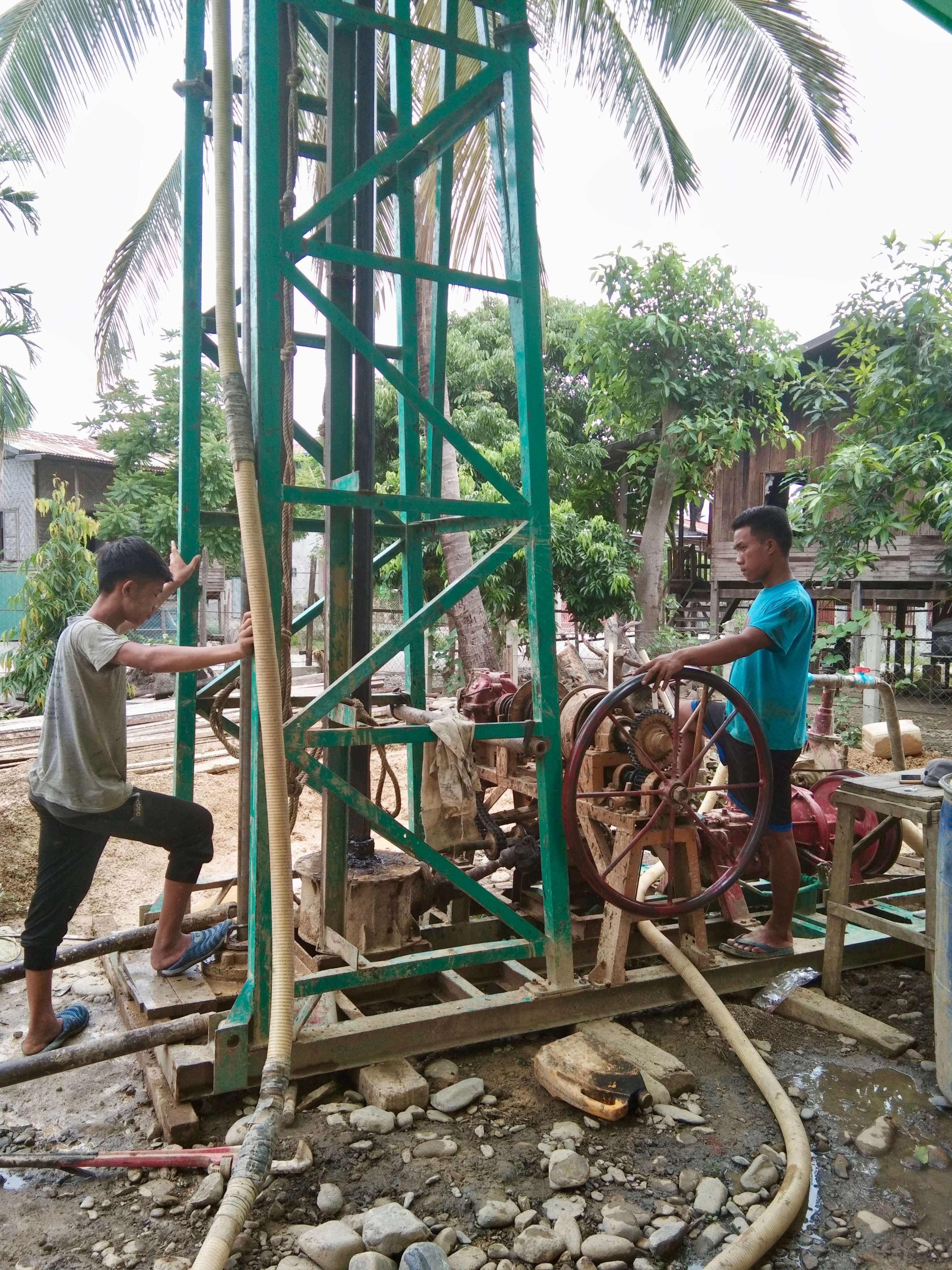 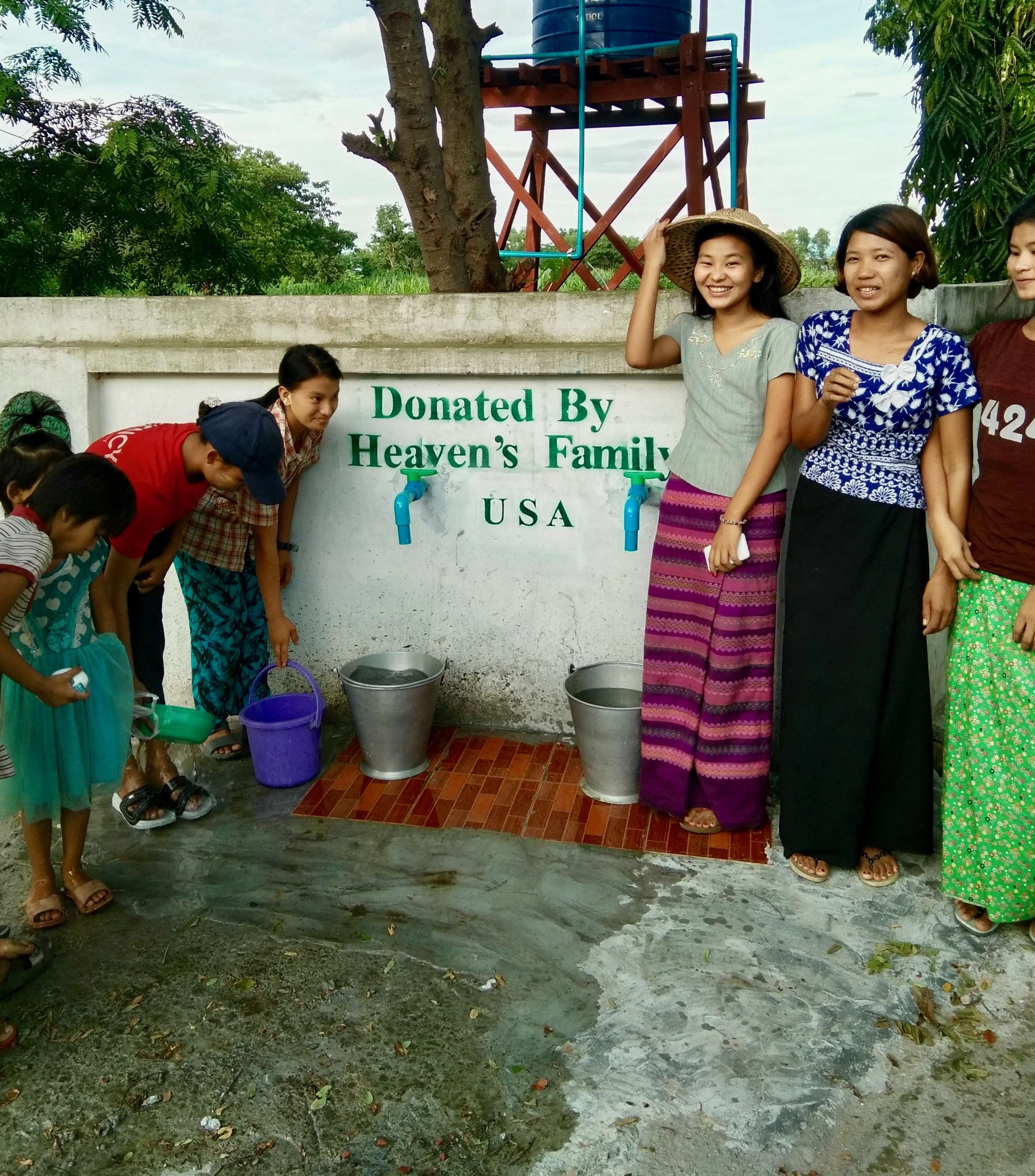 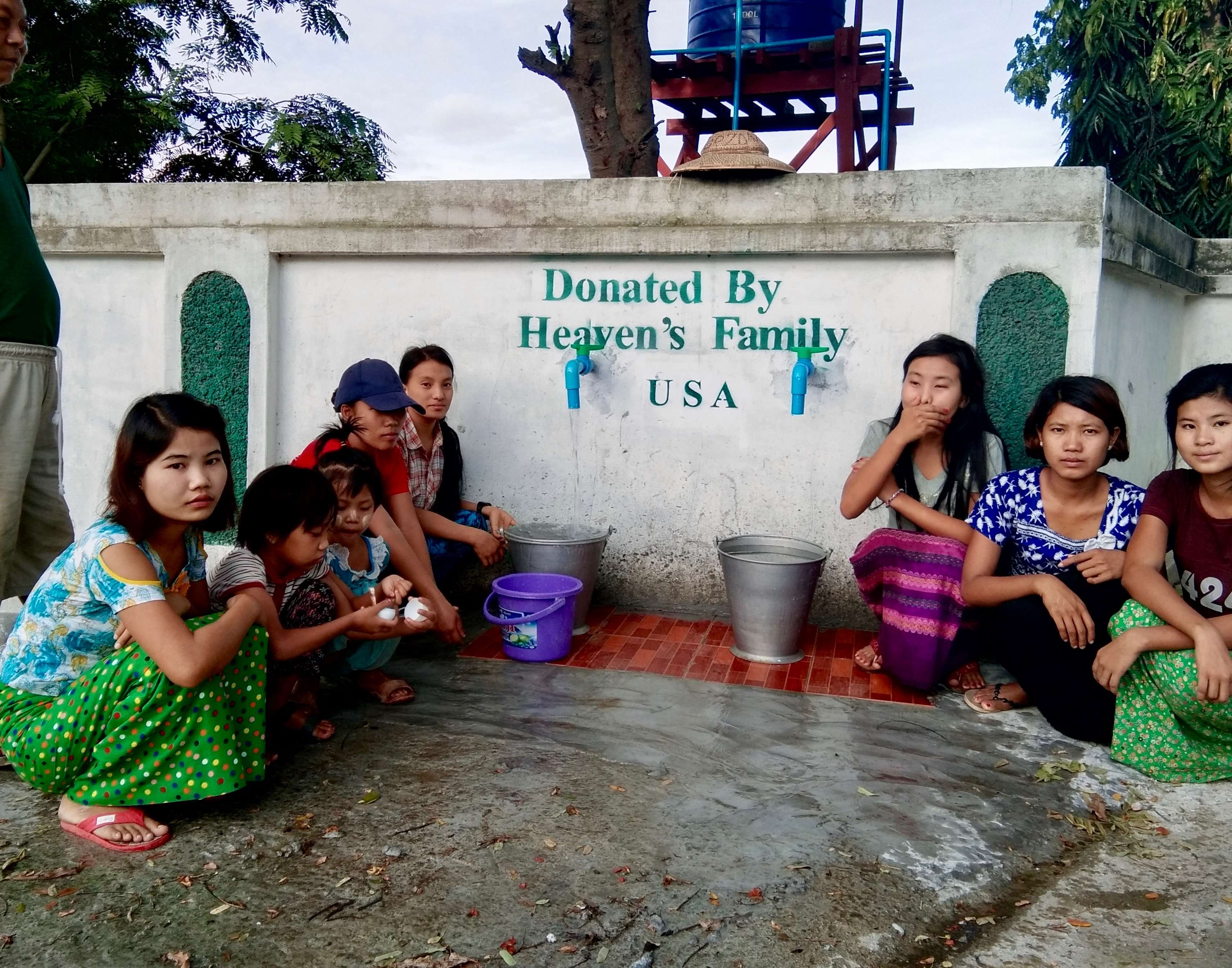 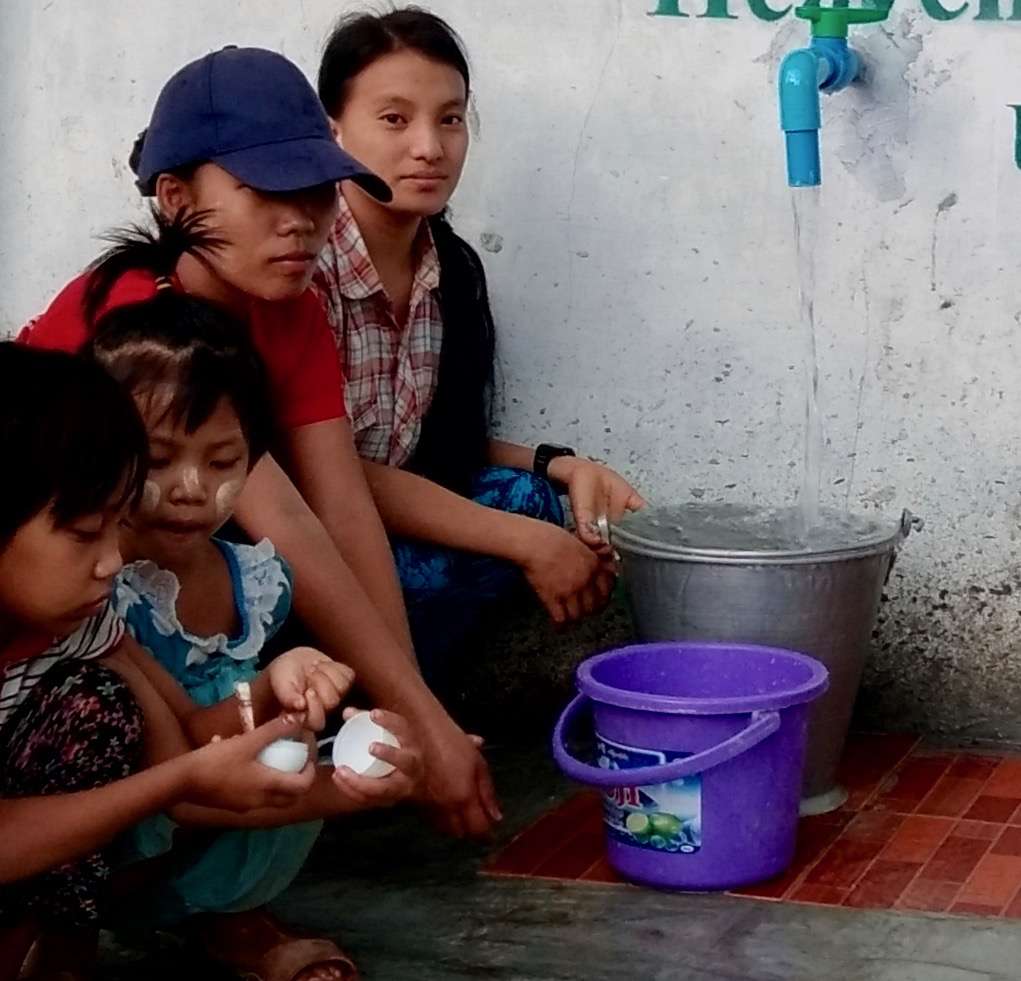 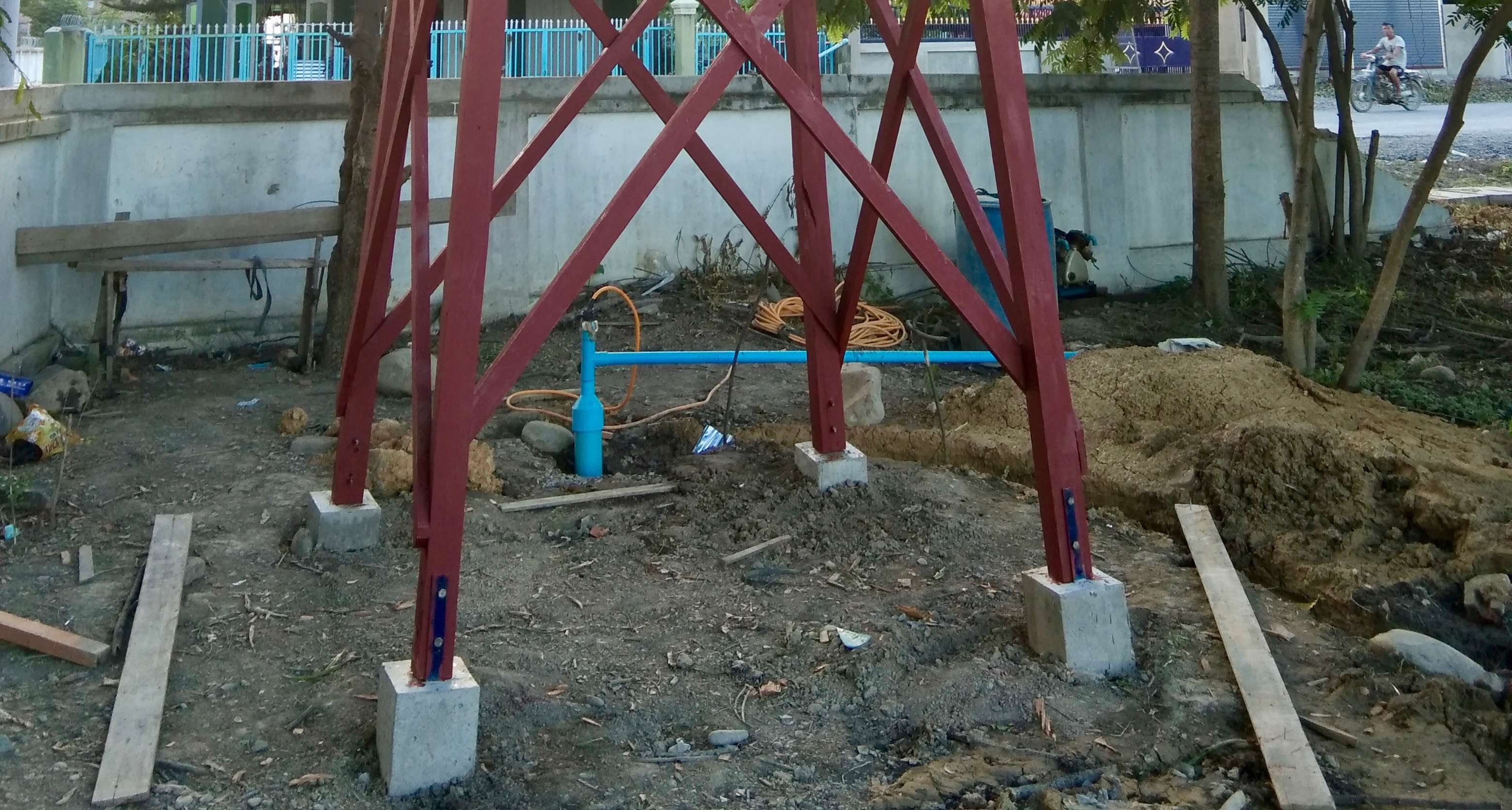 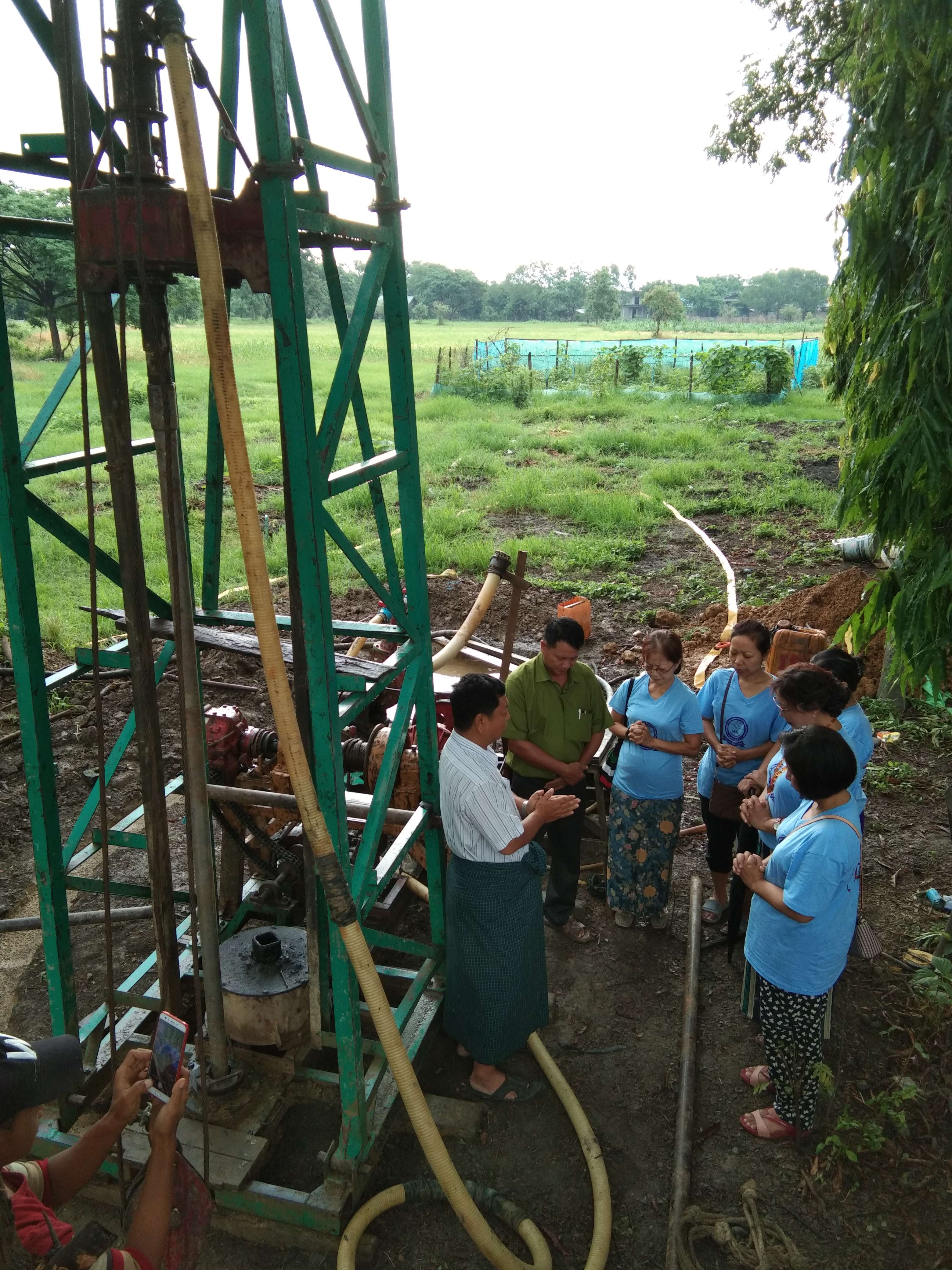 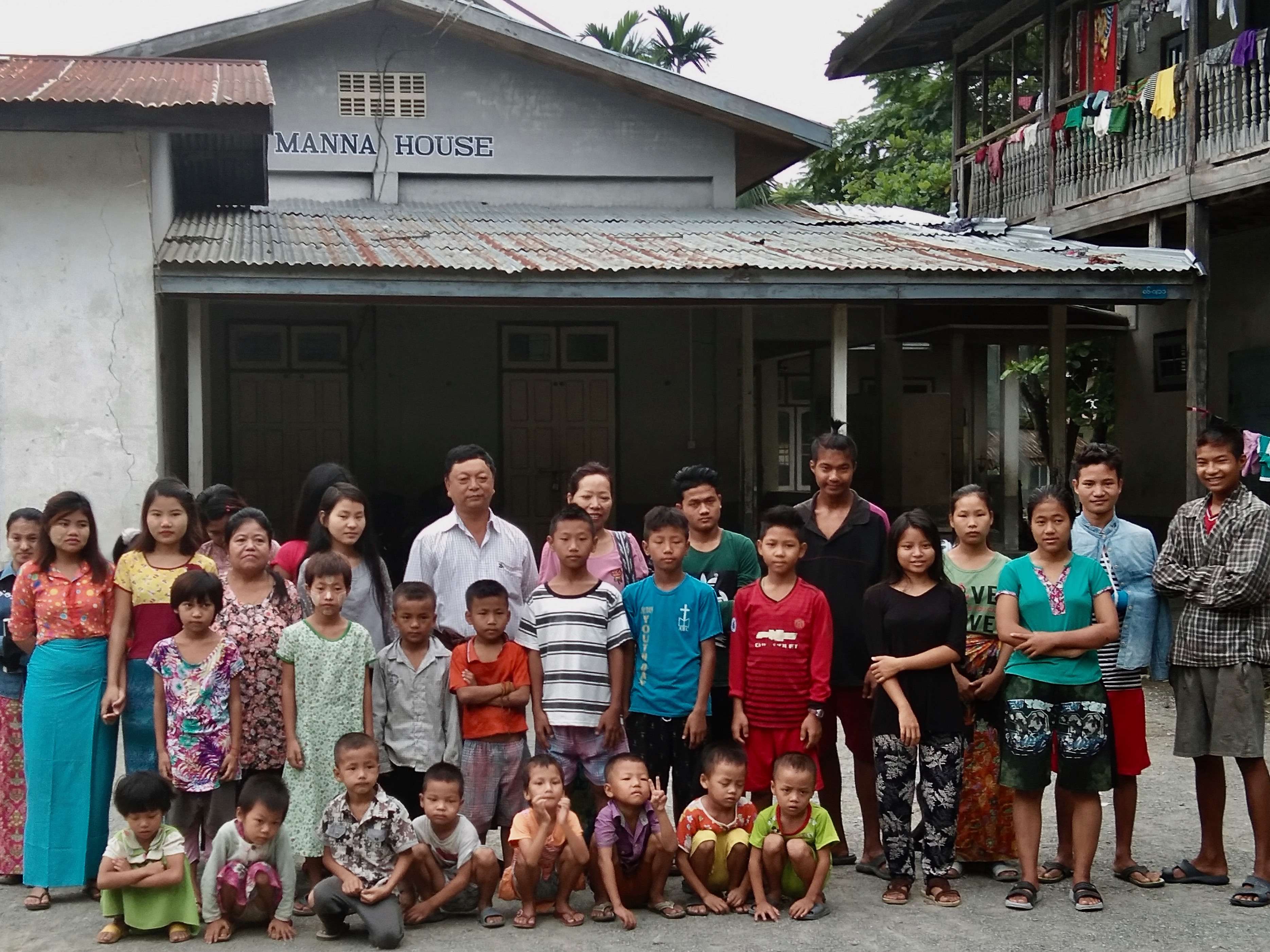 The people of Tahan, Myanmar are now enjoying clean, safe water from two wells! Both the East Well and the West Well (a few miles apart) were recently dedicated with a program which included a prayer of thanksgiving to God and a time of sharing the gospel. The people are so thankful for the gift of clean water, and are no longer drinking dirty water or walking long distances to a spring. The terrible water crisis being experienced by the people living in this slum area was unimaginable.  It is hard for us to understand the extreme suffering that occurs when a clean water sources does not exist.

The people are coming to get water from both of the wells for drinking, cooking and for all of their household needs. The health of the families using the water has immediately improved as they no longer are drinking the contaminated water from shallow wells that made them sick.

Our ministry partner, Thari wrote, “I praise and thank God for the gift of safe water to the people. It has been a great ministry of God for people in Tahan. Whenever people saw a deep well was coming, they were very curious to know about why. I took the opportunity to share about what our God is doing and all His wonderful work through His family.”

Heaven’s Family made the decision to add a small elevated storage tank to both deep well project sites to most efficiently provide water to the people of the community and also serve the church. Access to water to help with potential fires was a consideration as well. The nearby slum homes are prone to fires as people cook with open flame in the often connected, wooden shack homes. Having a supply of water storage nearby is a great blessing in case of a fire. This was funded by Heaven’s Family and not funded by Ingomar Living Waters (but the water from the wells funded by Ingomar Living Waters makes this possible)!

The $3,000 project was made possible through the generosity of a Small Group of World Changers.