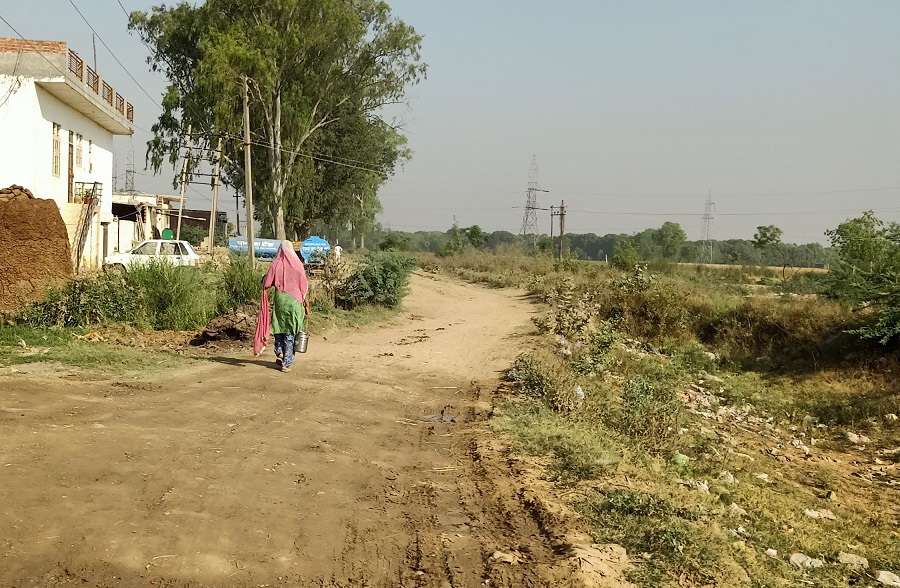 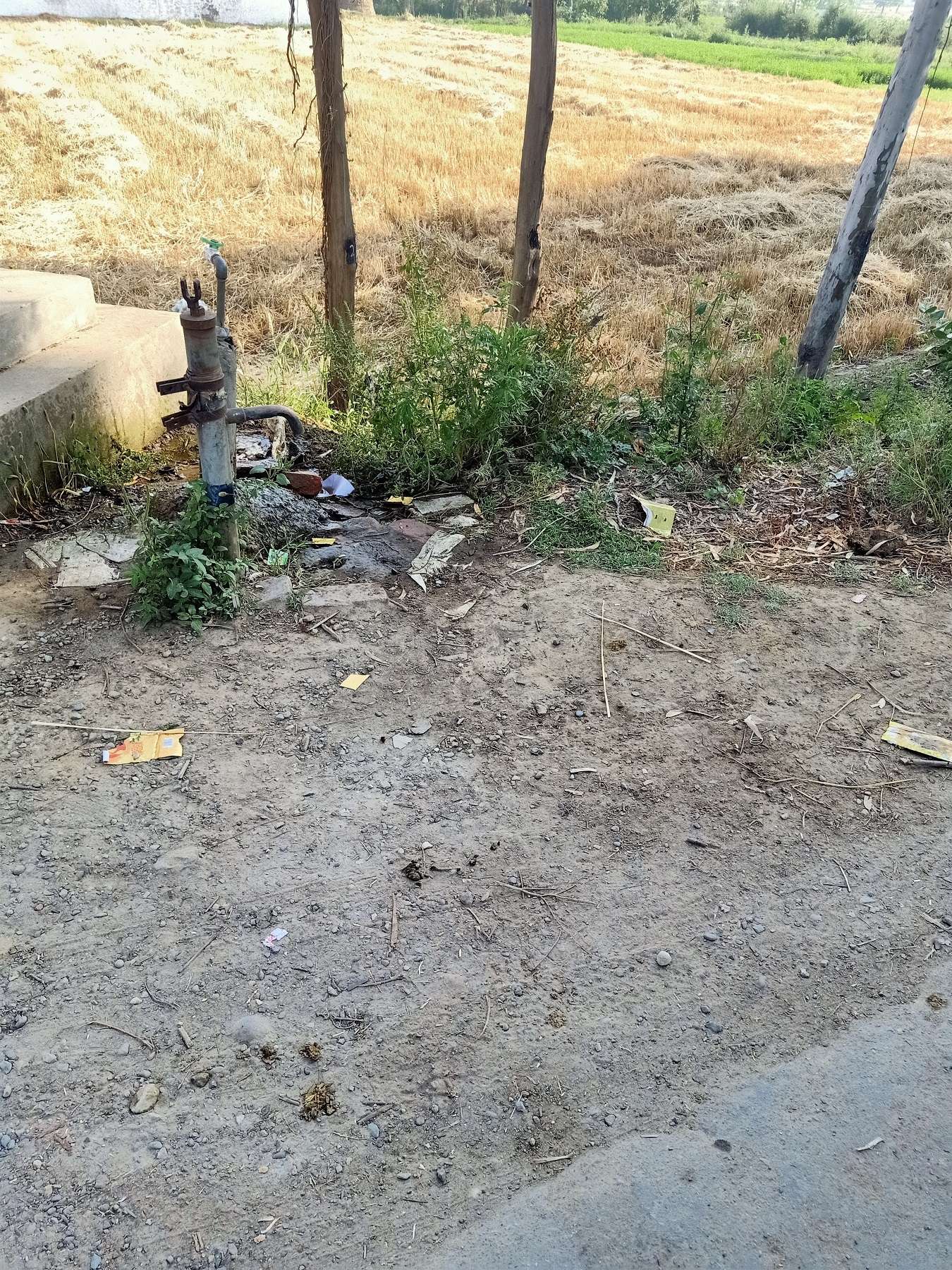 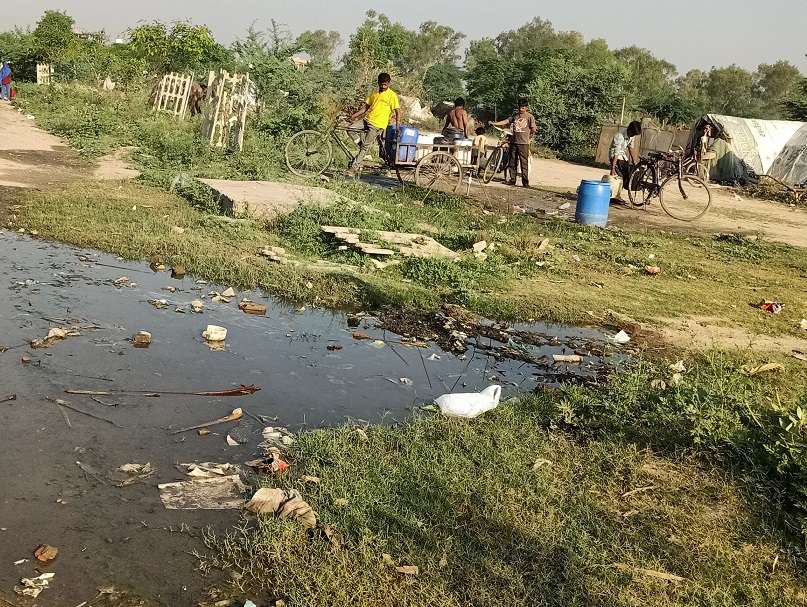 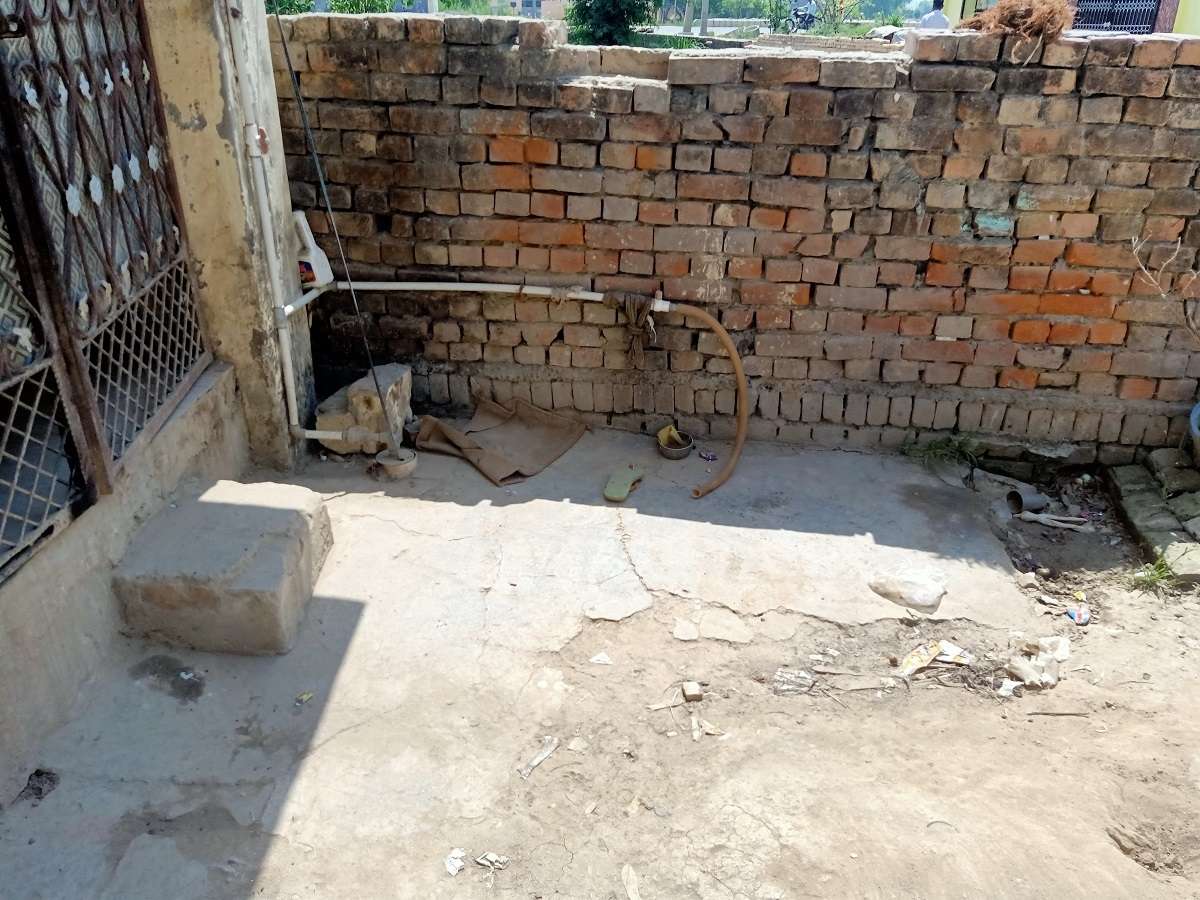 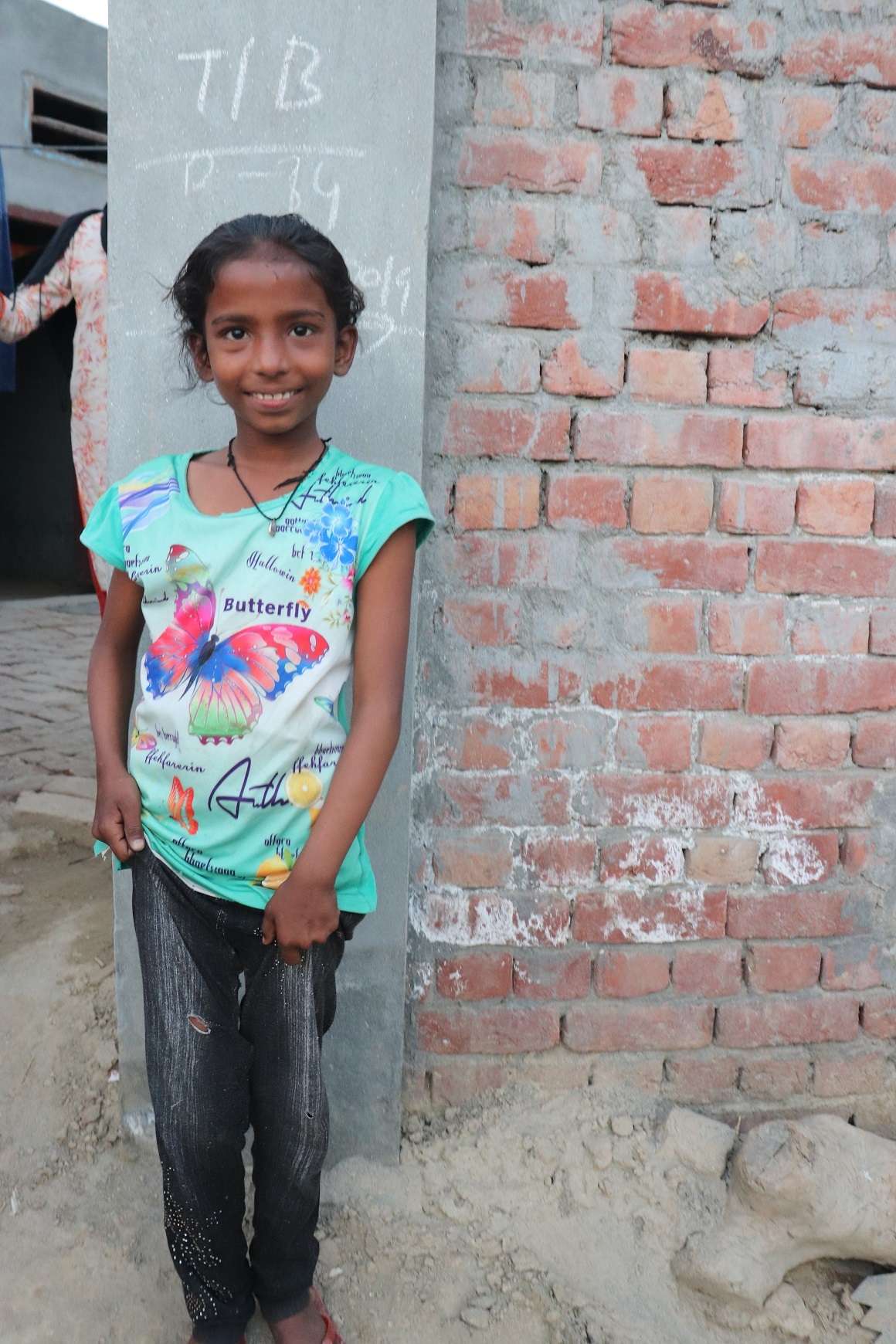 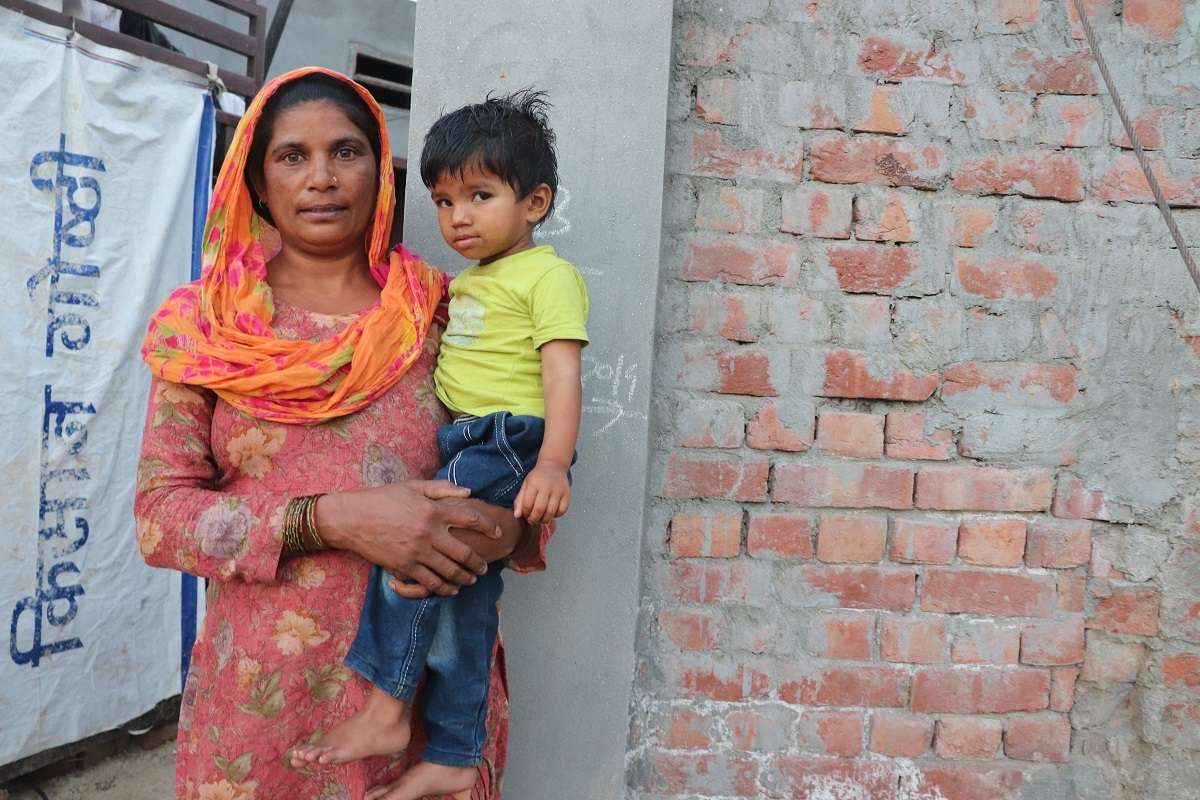 This project is to drill a well in each of two villages in India, Masudi Village and Ishmaeil Nagar Village.  Inhabitants of both villages lack clean water to drink. Cholera, viral fever and skin diseases are a part of life.  The primary users of the wells will be Christians living in these villages, who often face persecution by others (Hinduism is the primary faith practiced in India). However, the wells will not be restricted to just Christians; all will  be welcomed to enjoy fresh clean water.

In both villages, the existing water sources are not deep wells and the water is contaminated. Further, there is no septic system in the villages so, because the wells are not deep, they are polluted with fecal matter. In both cases, this project will be to drill deep wells to clean water sources, that will not be susceptible to contamination due to the lack of an established septic systems in each village.

Providing a deep well will have a great impact on both these villages. The people will not have to walk to the next village and they will have abundant, clean water for all their needs besides drinking, such as bathing, cooking, and laundry and also water for the animals and growing gardens.

Masudi village is a rural village in Yamuna Nagar region in Haryana state, in North India. People are mostly farmers in this village. It is very remote and villagers need to travel up to 30 miles to go to a hospital or school. There is no government water connection. The village elders have approached governmental authorities to help them with either a hand-dug well or a bore-well, but have received no response at all, for many years. Many (if they had the means to do so) have moved away from this village because there is no water. There is a well at the Hindu temple, but the water is not good for drinking. They must go to the next village for drinking water.

Ishmaeil Nagar Village is in a remote village in Karnal region in North India. There is not much development in this region and most people exist as farmers. They have a government primary school in this village, but no facilities such as safe drinking water or a medical facility. Ishmaeil Nagar Village had a government bore well which dried up about 2 years ago. There is also a pond in the village and people use this water for their general needs. They travel to a neighboring village 1.25 miles away, where water comes in the morning and evening. 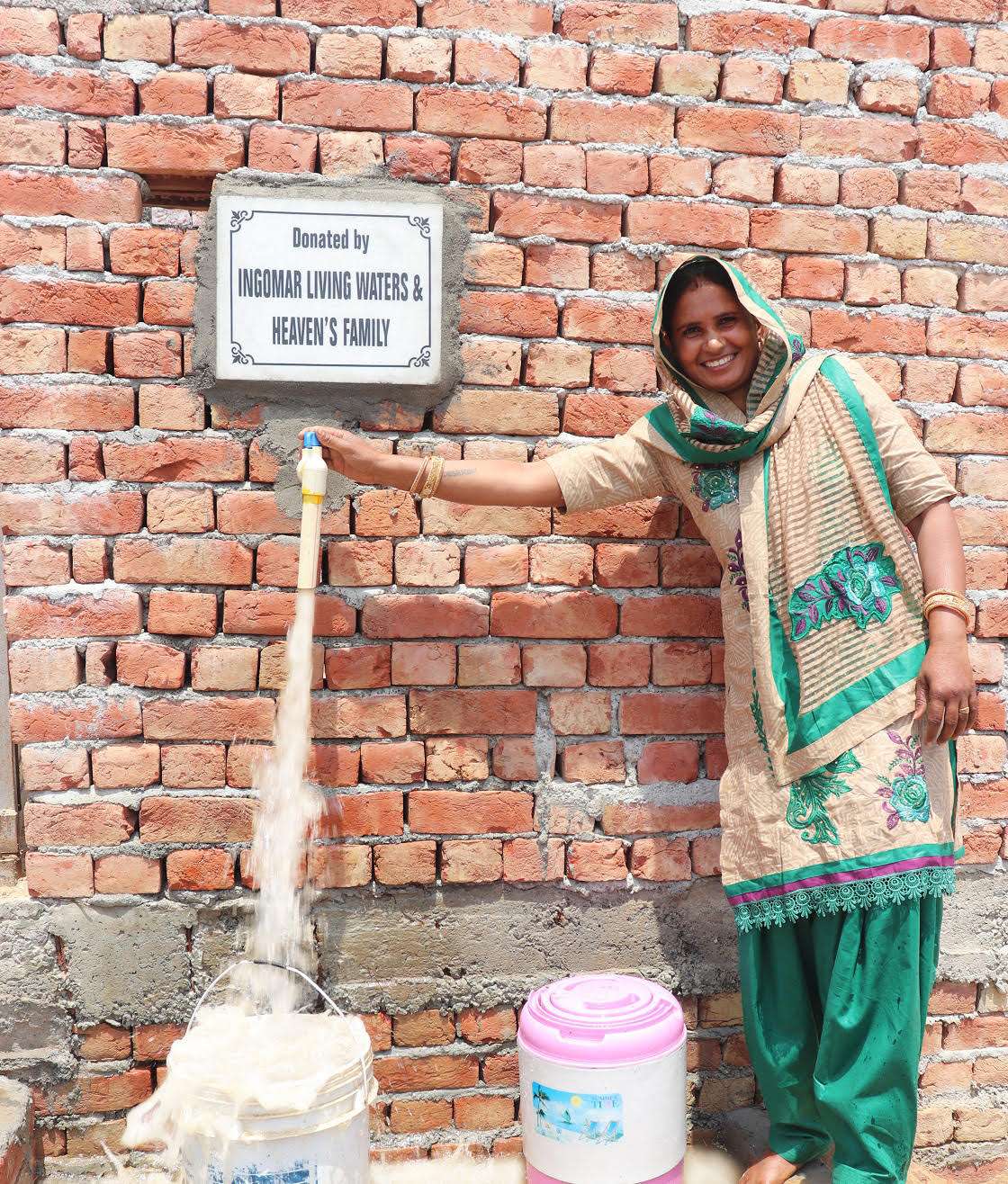 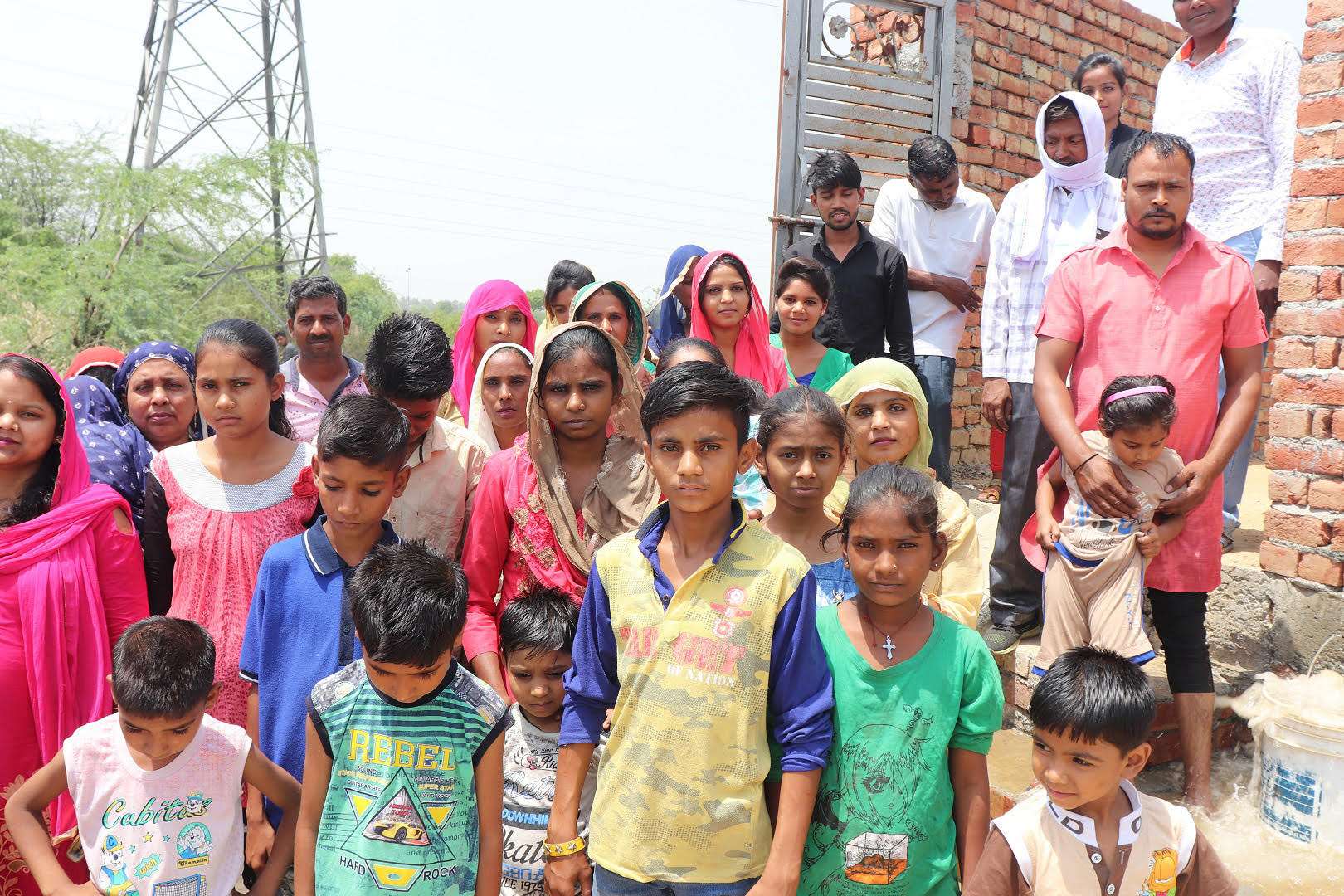 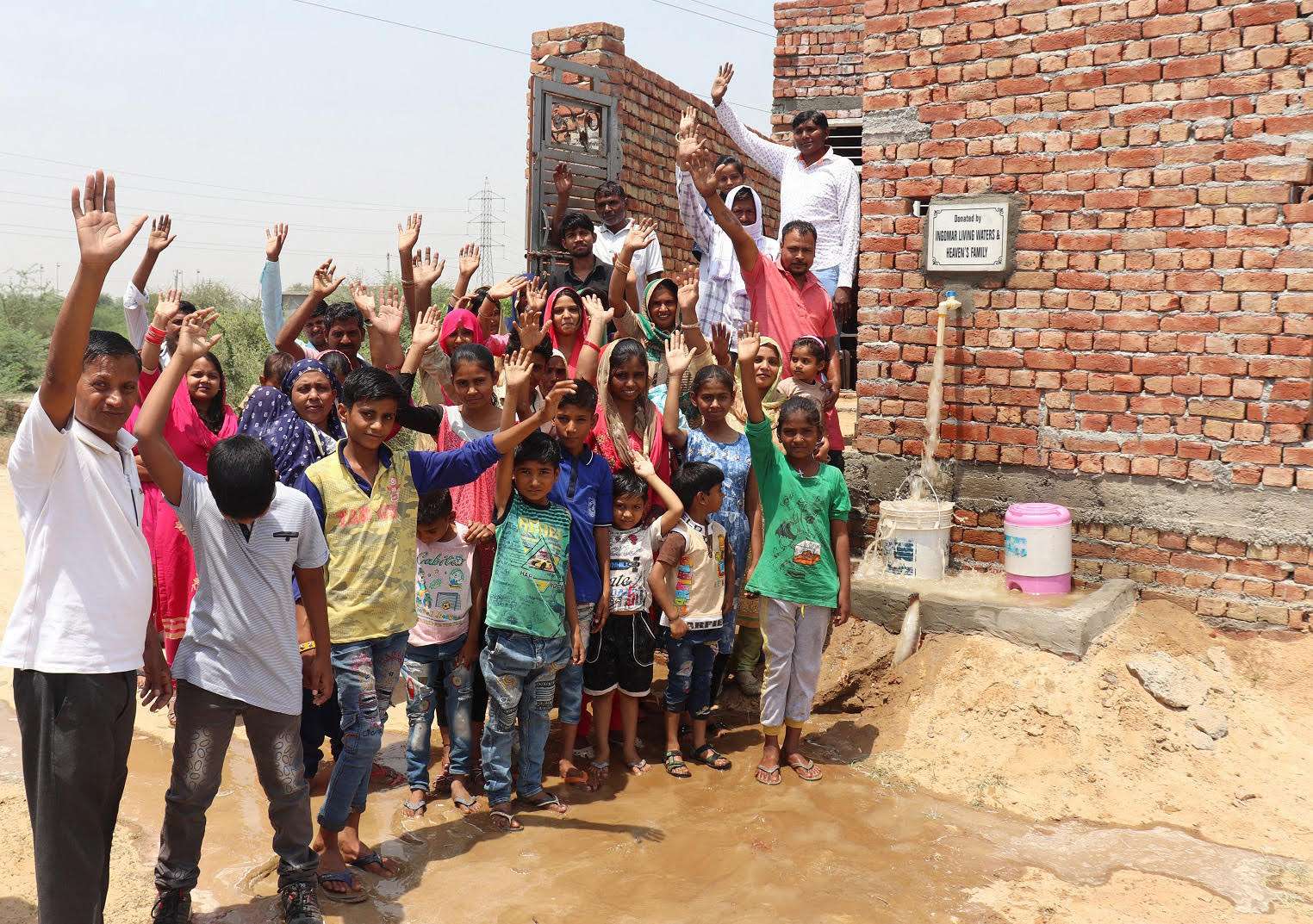 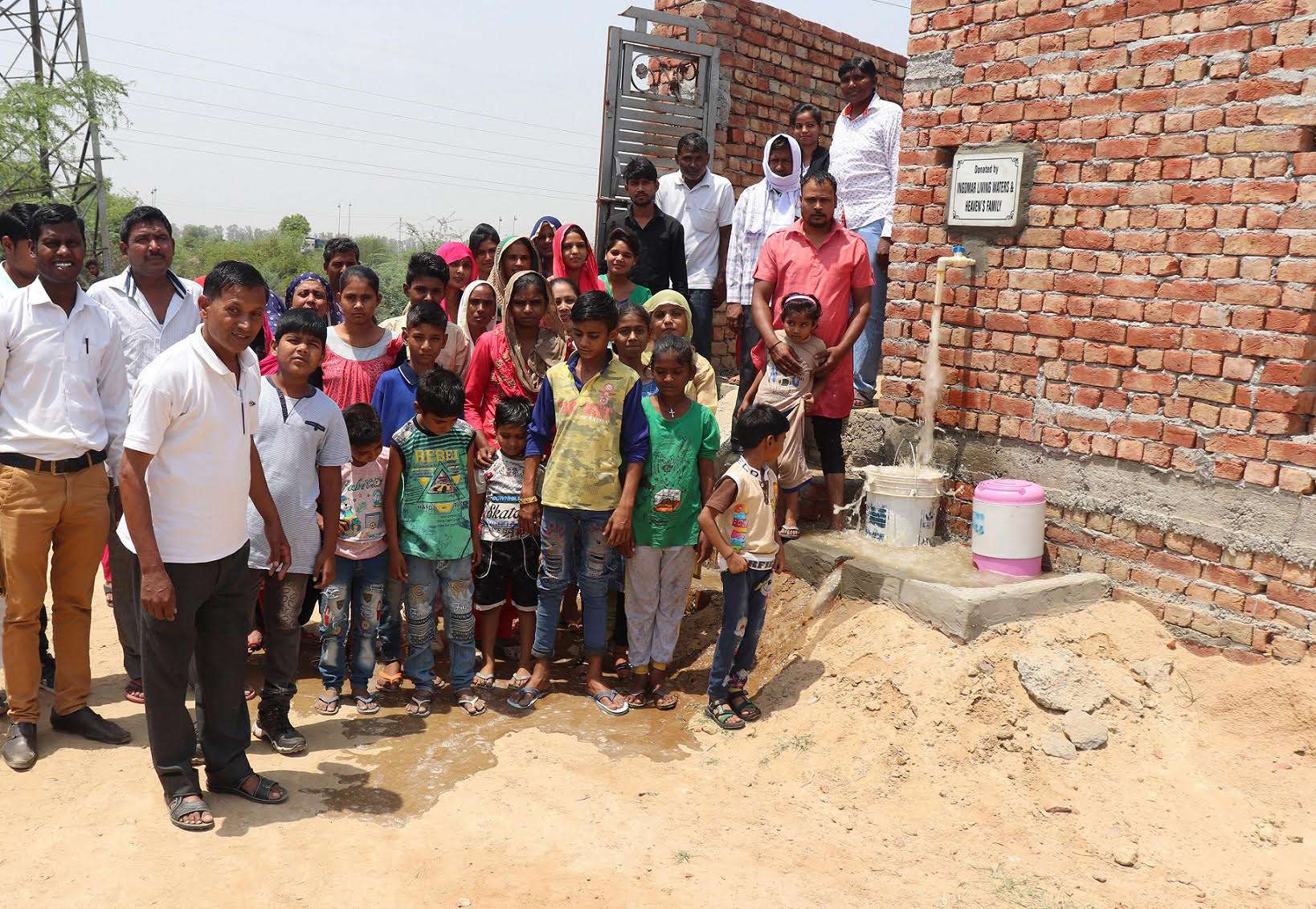 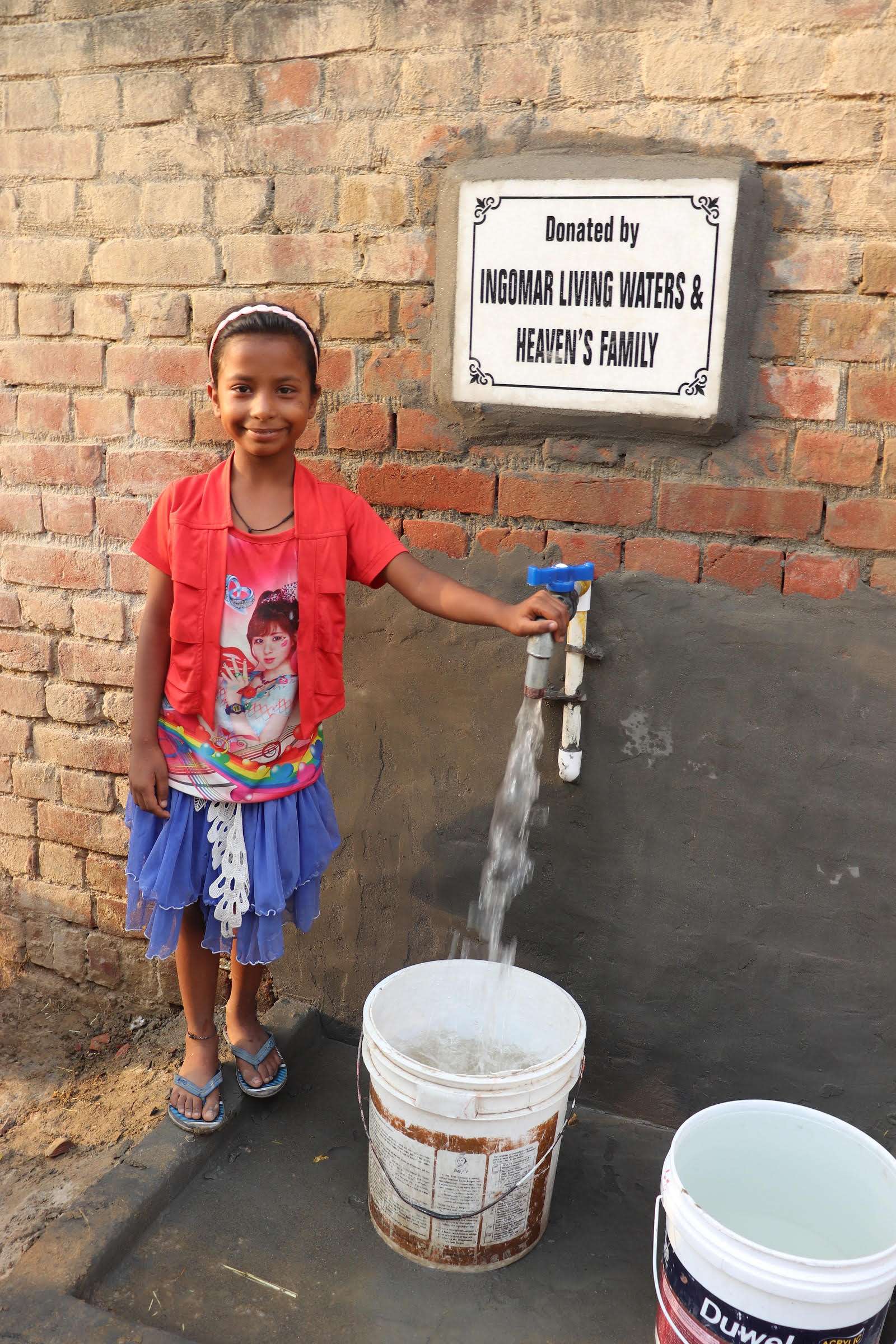 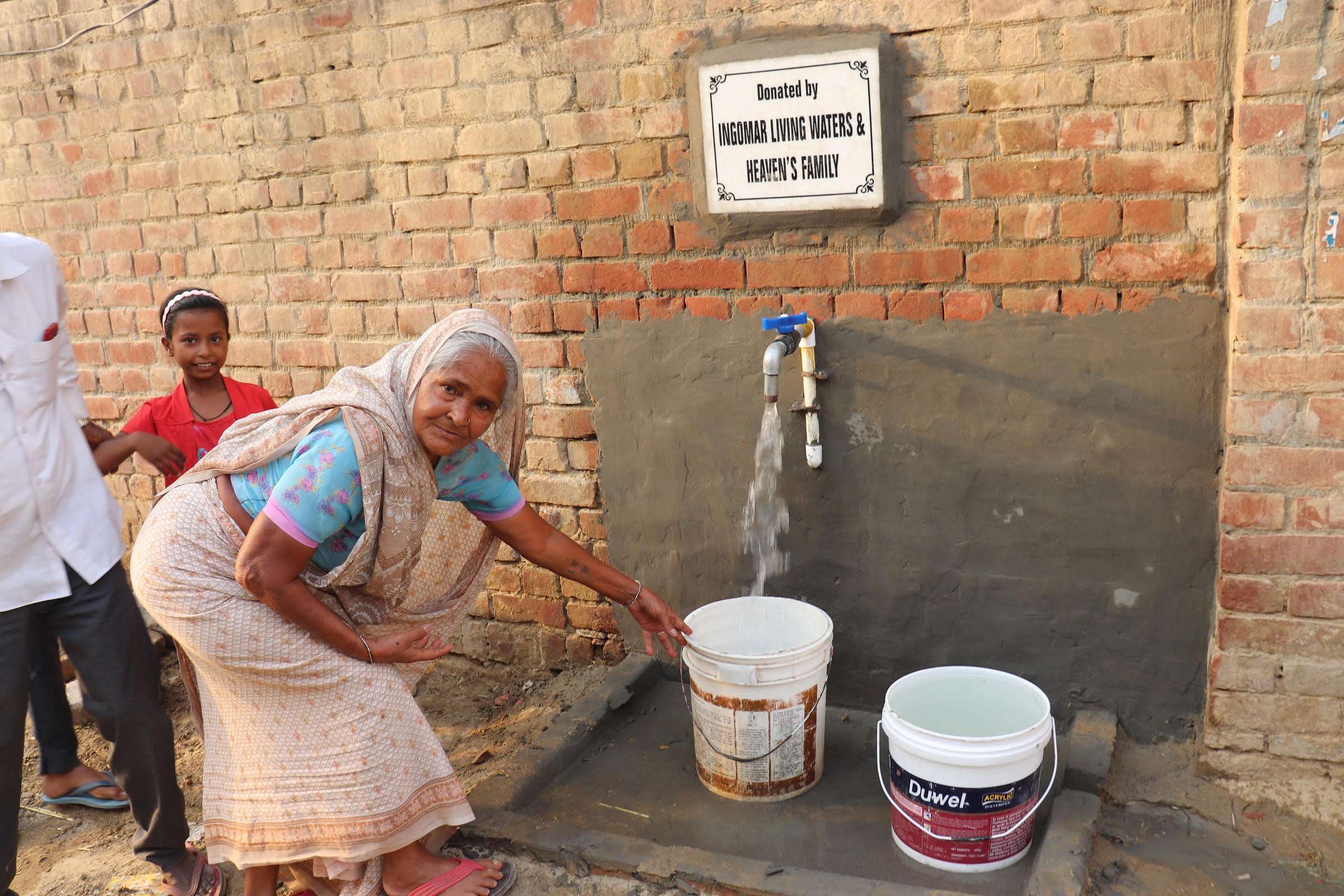 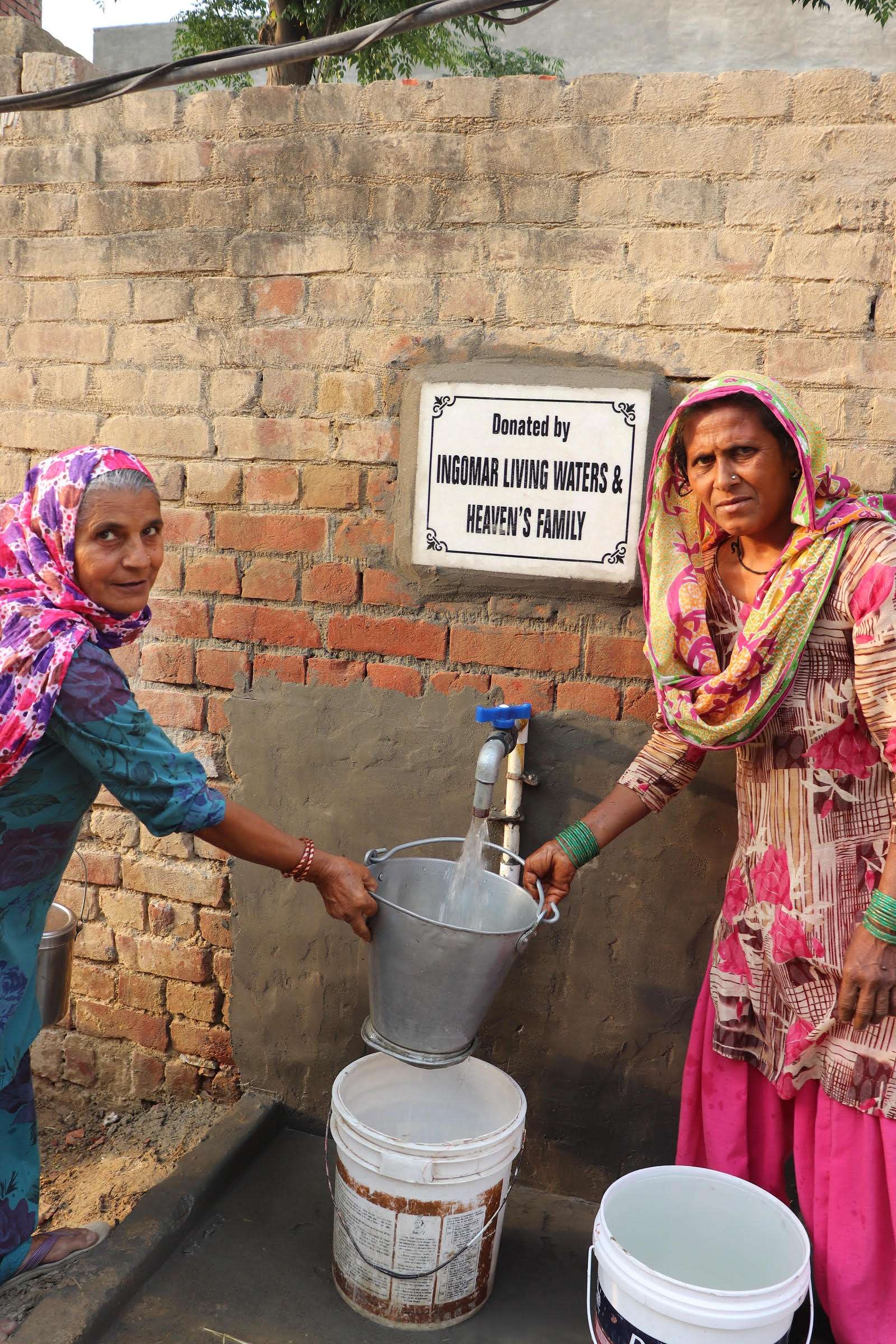 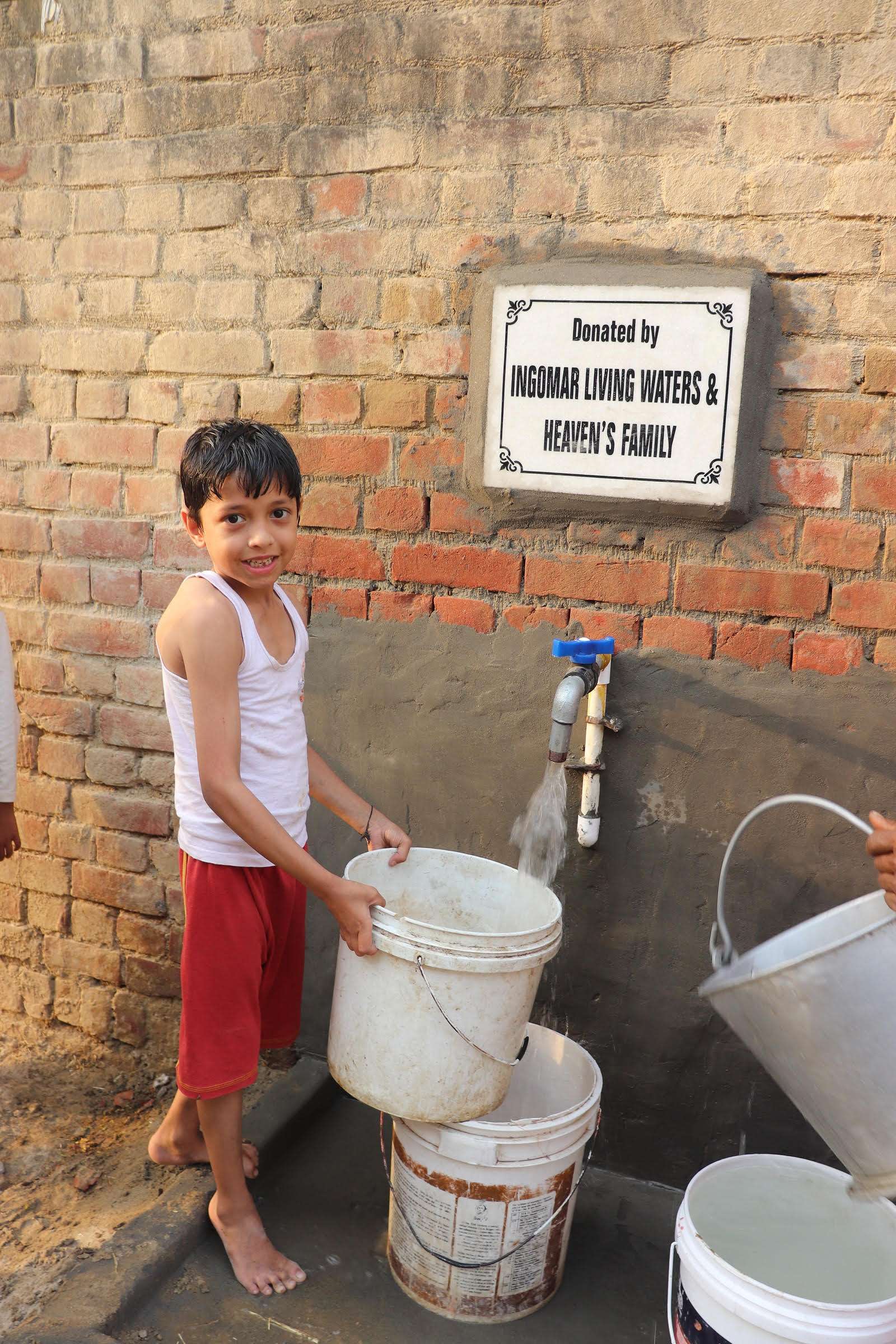 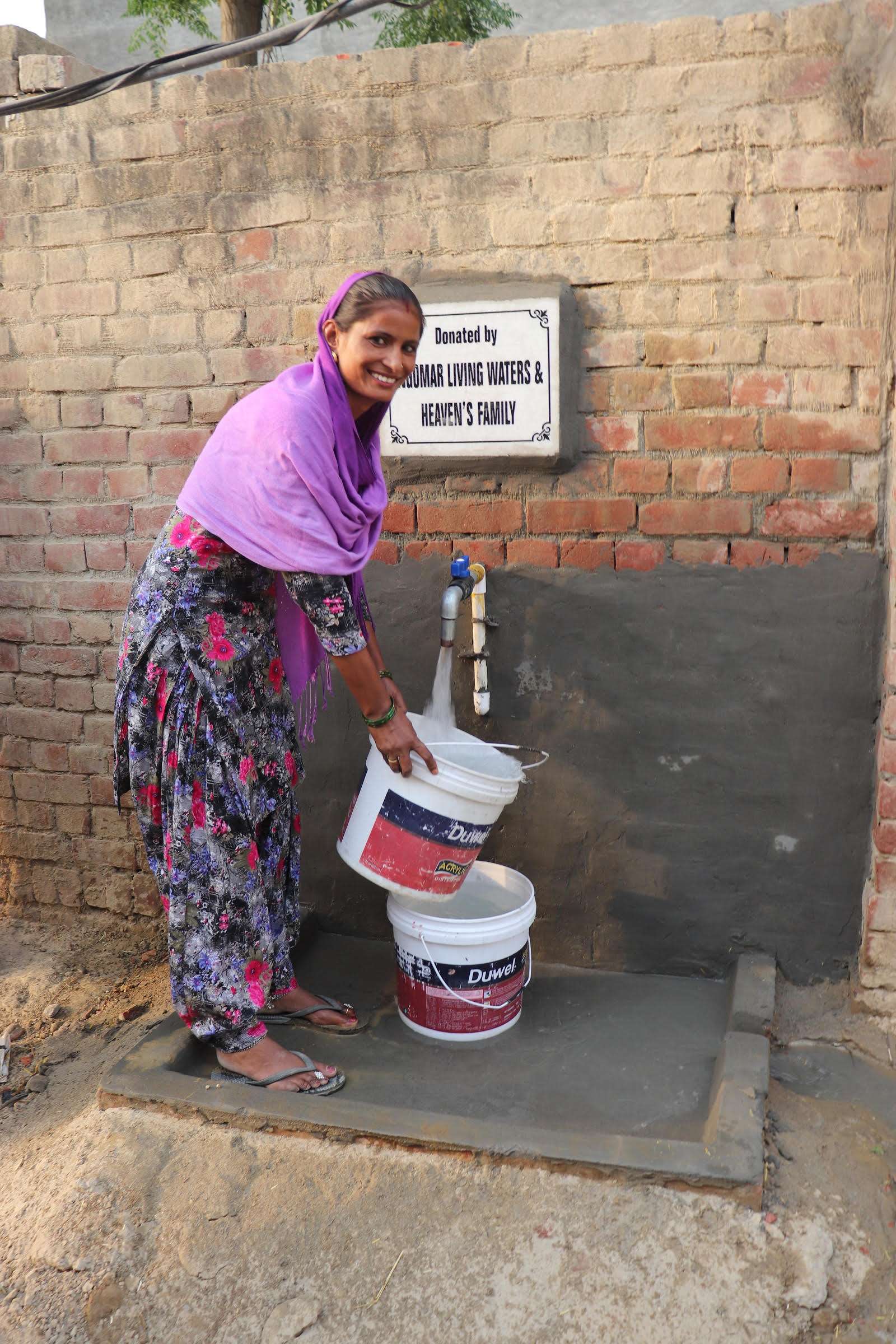