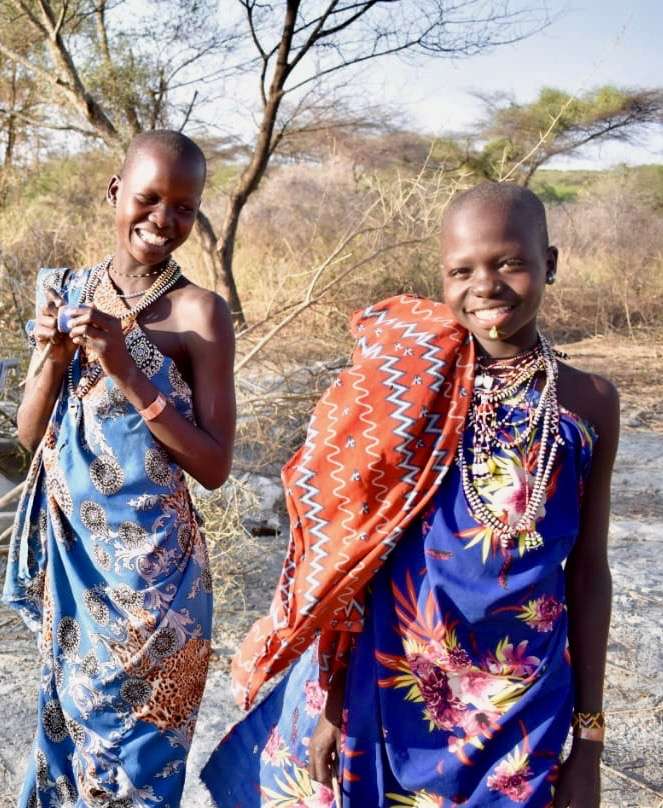 Kwaria Village is an impoverished community in South Sudan, a new country gaining independence in 2011 after a long-running civil war. The people living there are the Toposa people, an ethnic group who are either herders or subsistence farmers.  For water, the villagers depend on a river that is 1.5 miles away, but it is dry in many months of the year. In the dry season, they have to dig shallow wells in the sand to get water. The water sources are shared with animals and are dirty and contaminated. Typhoid and cholera are common in the villages. This project will provide clean drinking water, reducing illnesses and improving the economy.

The rainy season in South Sudan started soon after the project was funded and our partner (with our complete agreement) decided to delay drilling until after the rainy season ended. Affirming that the decision to delay the project was wise, our partner had some of their ministry partners visiting the area in early October and they reported that the roads were impassible due to flash flooding and excessive wetness. The rainy season is finally drawing to a close and the dry season is arriving, albeit abnormally late. The Kwaria Village project is scheduled to be drilled in January.

As of December 2020 this project is complete. The community of Kwaria, South Sudan is now drinking clean, safe water! 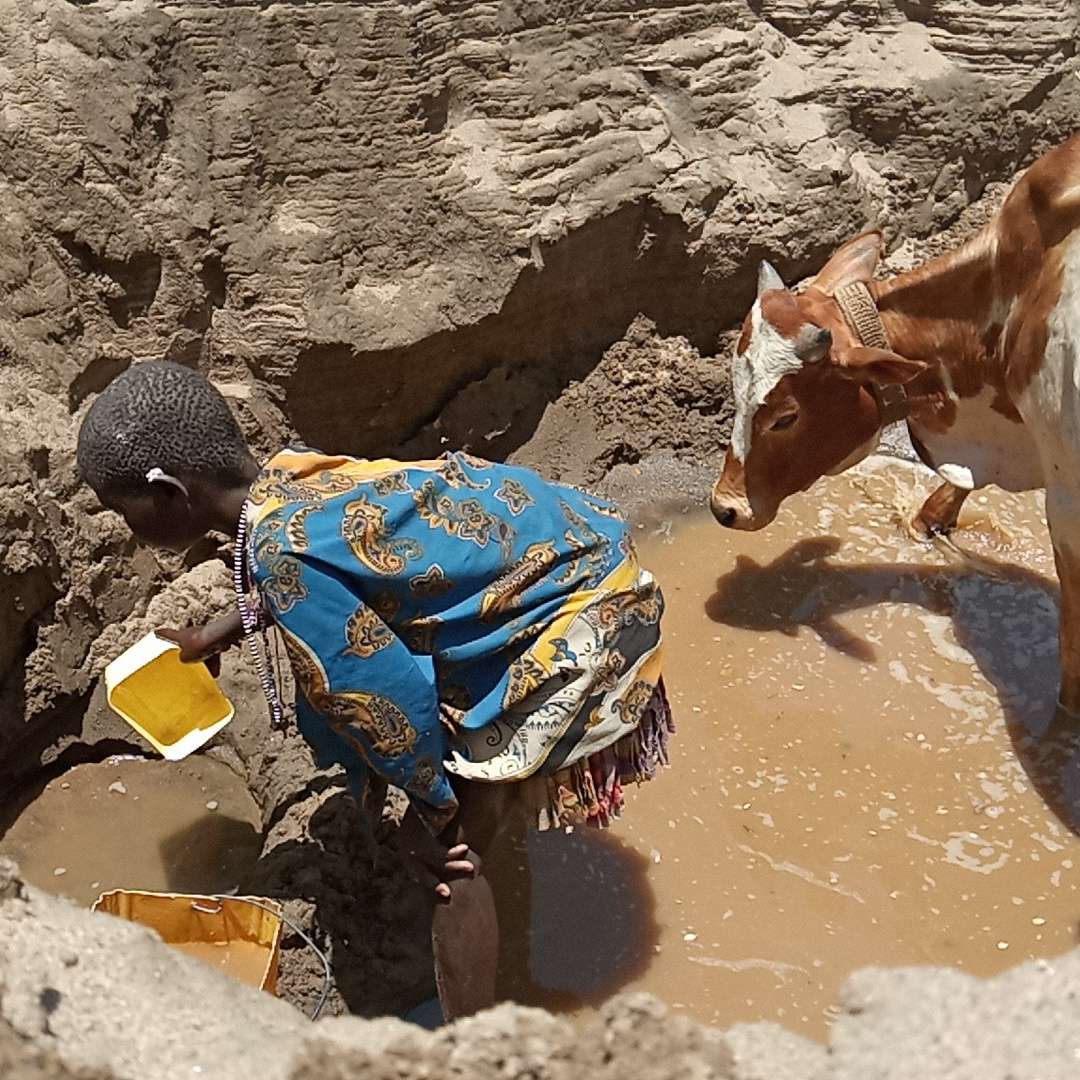 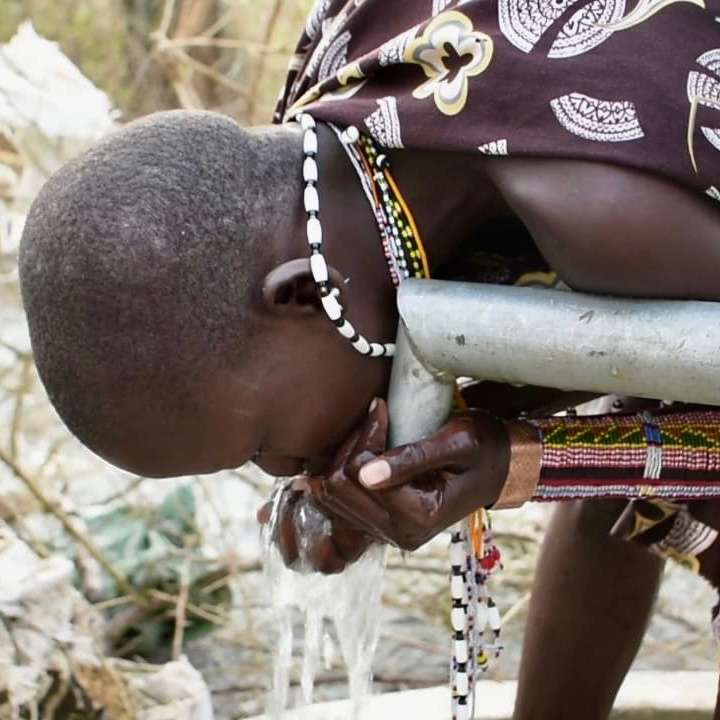