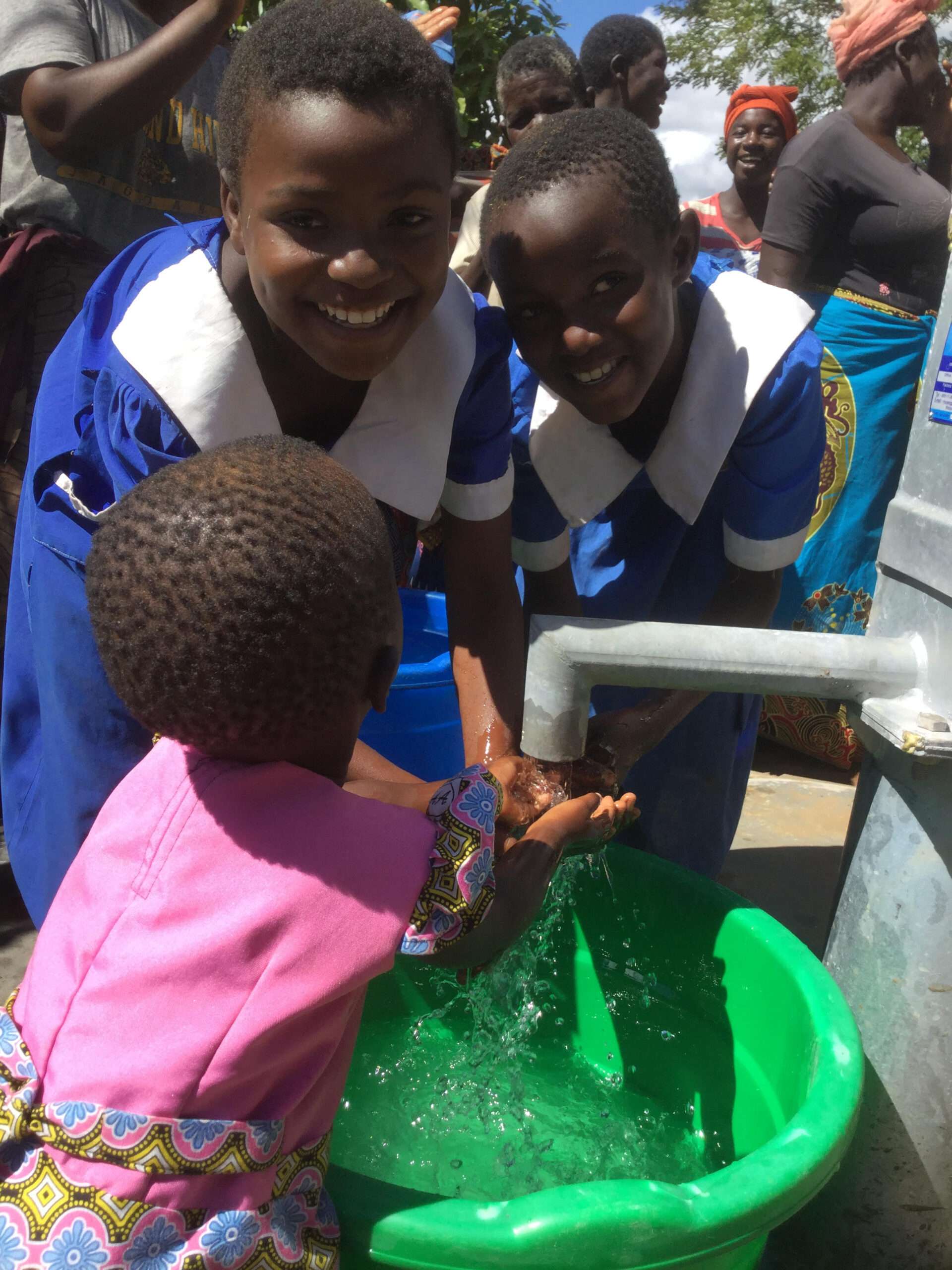 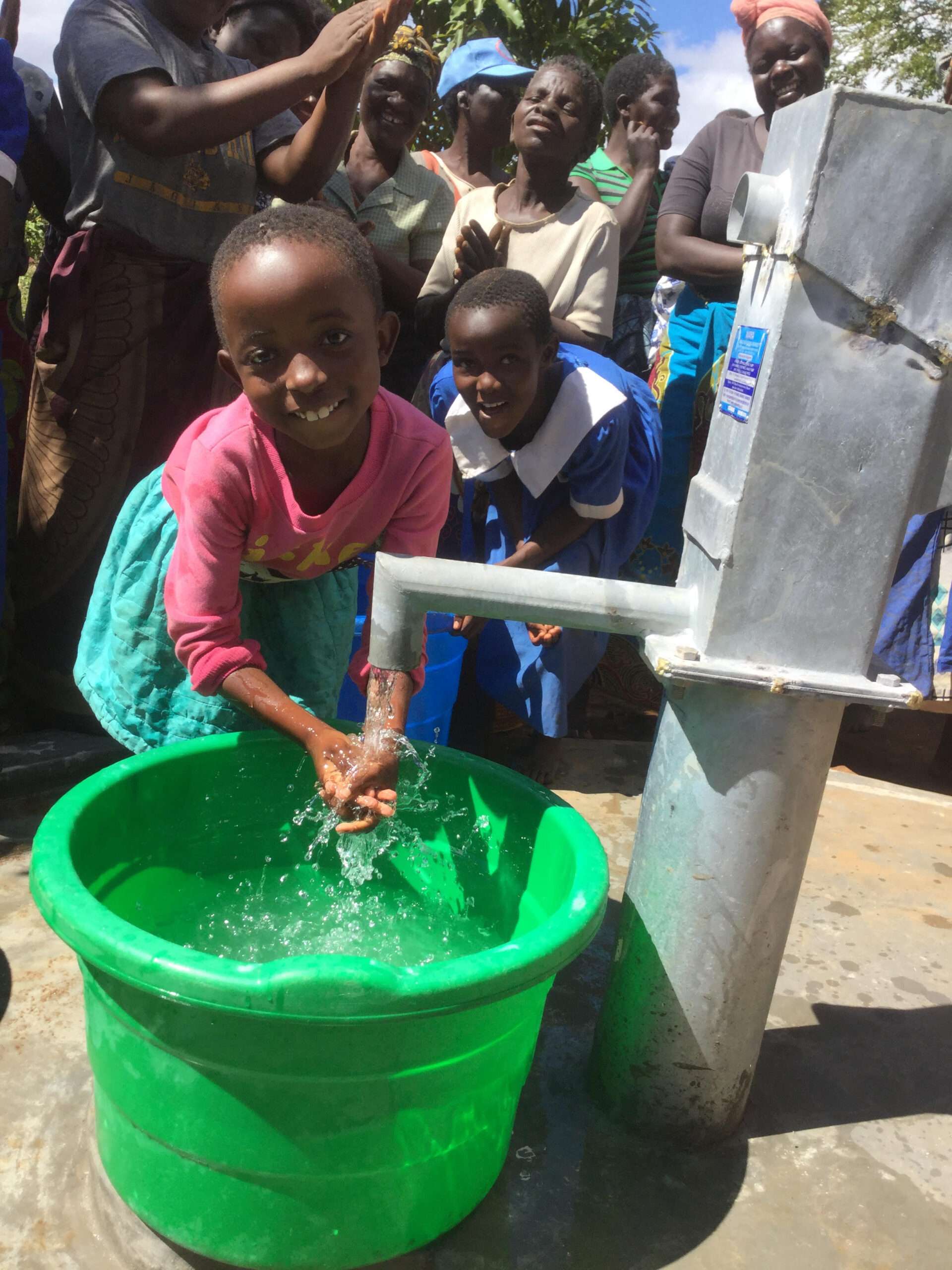 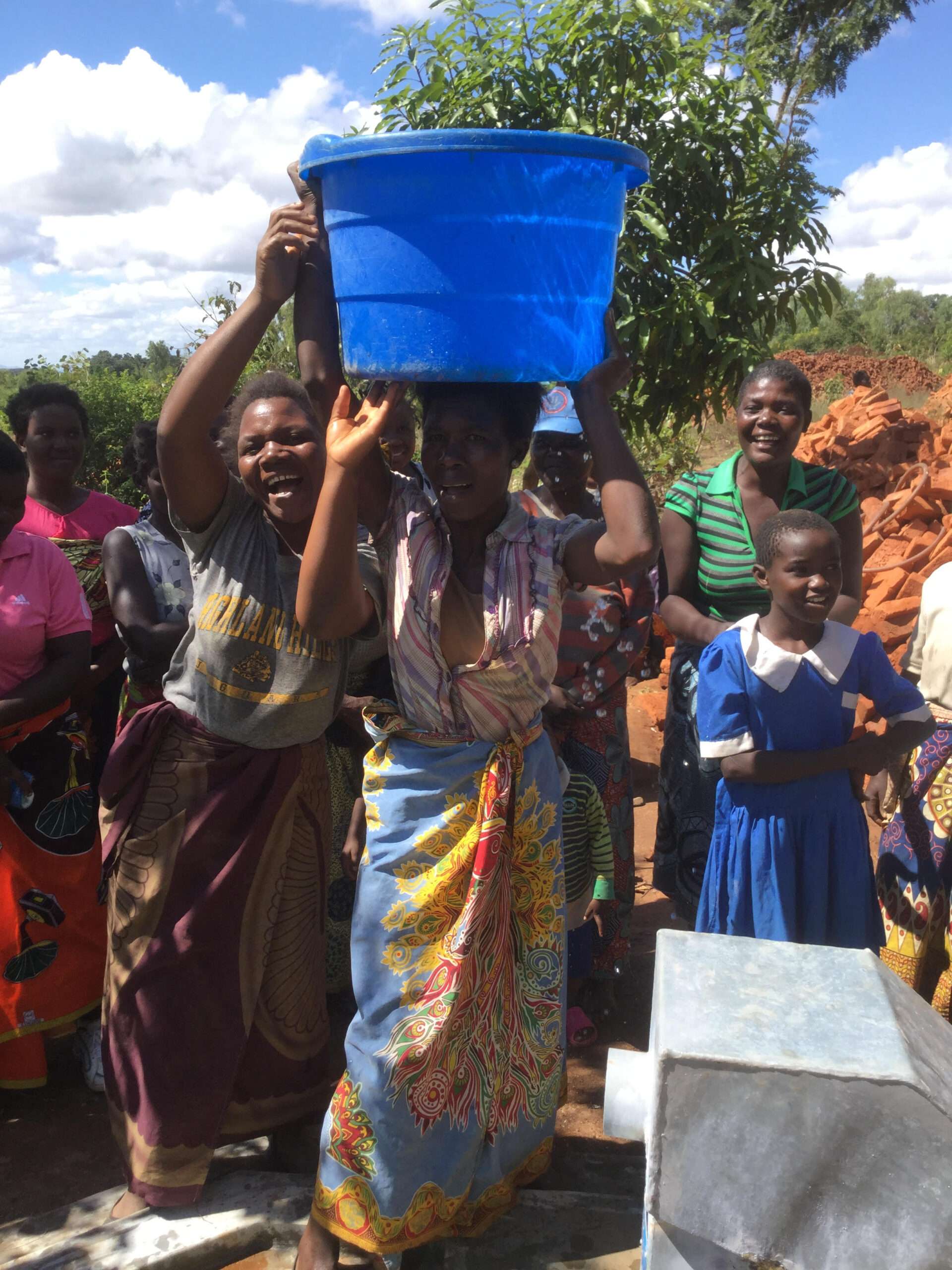 Thawale, which is approximately 4 miles away from Baluwa Village, has a population of 1,700. It takes more than an hour (one way) to get to the Baluwa Village well. The current water source for the villagers of Thawale is a well which was dug near a stream. The stream only contains water during the rainy season until the beginning of winter, (from December to April). The waters are not safe and are shared with animals and other wildlife. The villagers rely on hand-dug, muddy, shallow wells during the dry season that sometimes go dry so that no water at all can be found.

Mthundu, which is approximately 5 miles away from Baluwa Village, has a population of 3,500. These people walk a minimum of 90 or more minutes (one way) to reach Baluwa Village, starting their walk at 4:00 AM so that they can have the water first and be finished before 6:00AM, when the nearby villagers come to start drawing water at that well. The villagers of Mthundu are the most needy and desperate ones. They depend on the same stream for water as Thawale Village, and have always depended on hand-dug wells on the banks of the dried-up stream during the hot season, often facing many problems finding any water at all.

I’m so happy to report about the great transformation that has occurred in the Thawale communities after the well was officially opened.  The Chiefs, authorities, and everyone were so happy to see that they now have a bore-hole where they can get clean and pure water! The women and children were so greatly excited and over-joyed testifying that, “for the first time in their entire life, living on this earth, and ever since the world was created, no one has ever drank or tasted such good water!”

They are so grateful and happy knowing that from now on their communities are now safe from the deadly diseases which were so commonly suffered from drinking and using the dirty waters from swamps, streams, and hand-dug river wells.

All the people are thanking God and thanking you and praying for you, who helped them to have clean water to drink!

Please note: The drilling actually began in Richard Village (central to the group of villages), but they felt that the water they reached at that site was not strong enough to be able to support the villages year round, i.e. during dry season. After discussions and prayer, the surrounding village heads discussed and asked the drillers to give us favor though they had failed to find strong water in Richard. The drillers agreed, and a plan was made to come and drill again in another place near to Richard. Once the property for a new well-site was officially arranged for a community well the drillers were scheduled to come and drill again. This time in Thawle Village where the drilling was successful!

This is the first time (and only time) that we have drilled and not reached sufficient water, but the Lord provides! He provided a company intent on satisfying the customer to find strong water, not all companies will do that. I am very thankful for this drilling company who said to our partner that they would work hard and make sure they have got strong enough water to serve the community year-round, even in dry season. 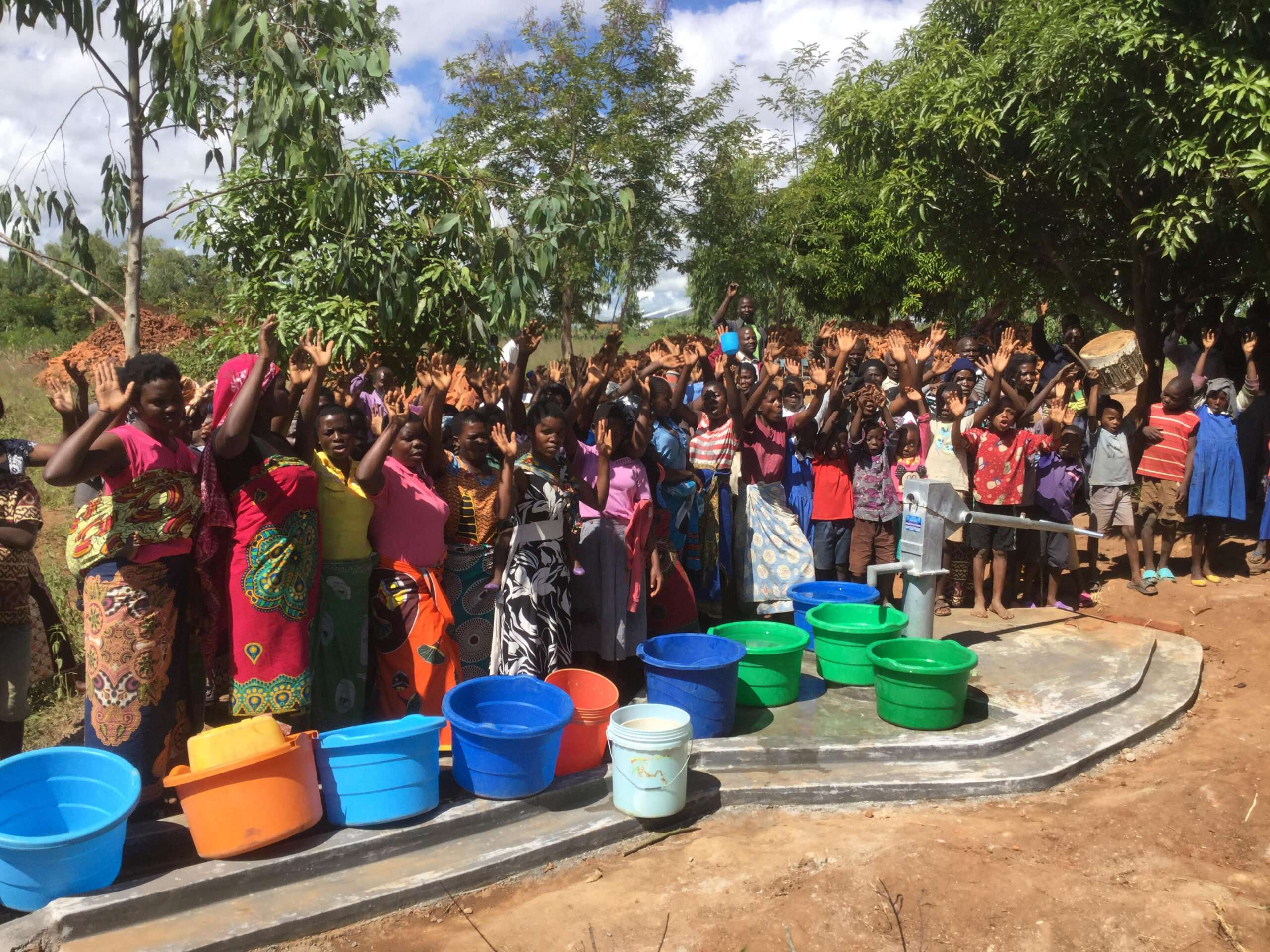 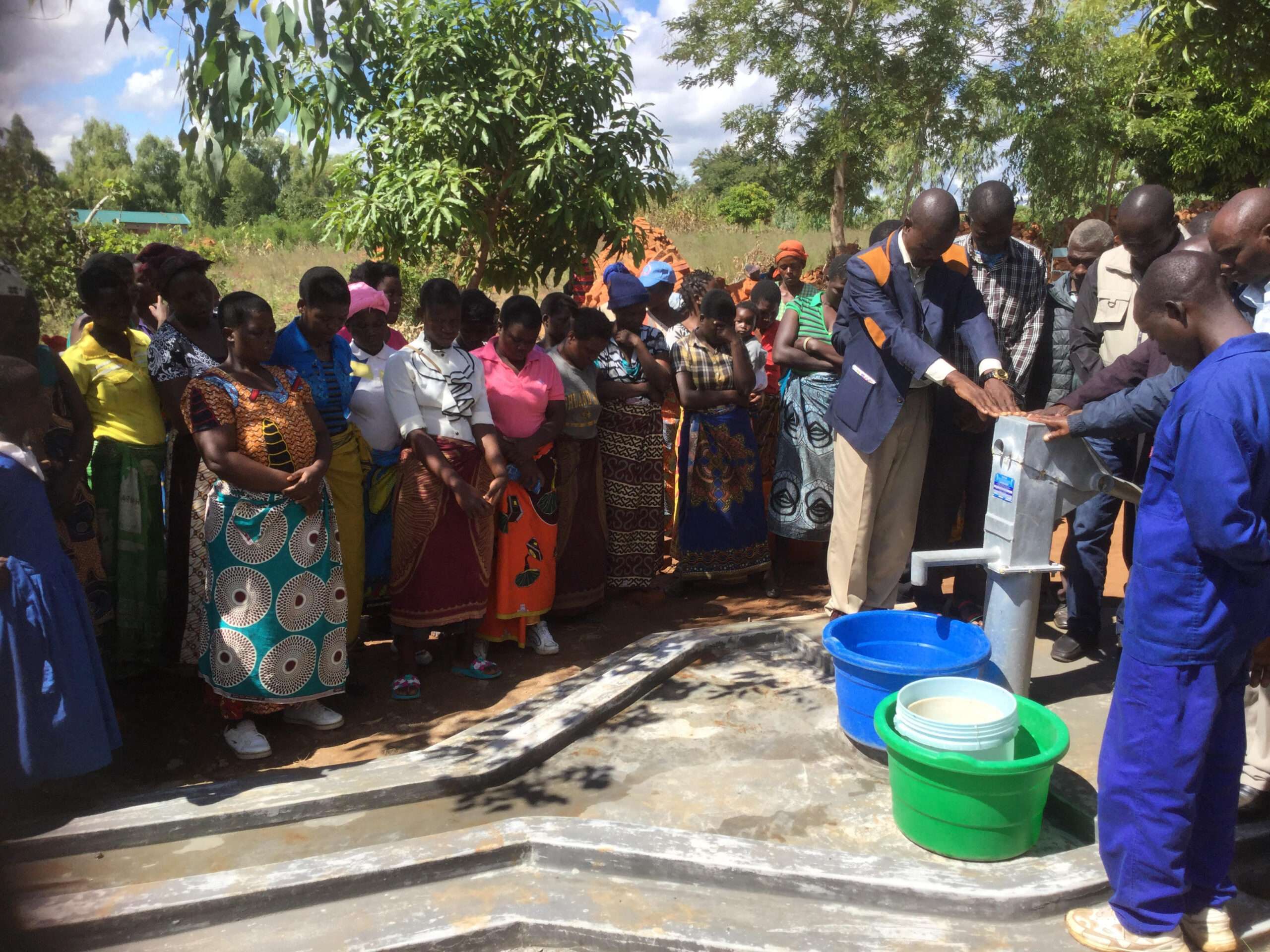 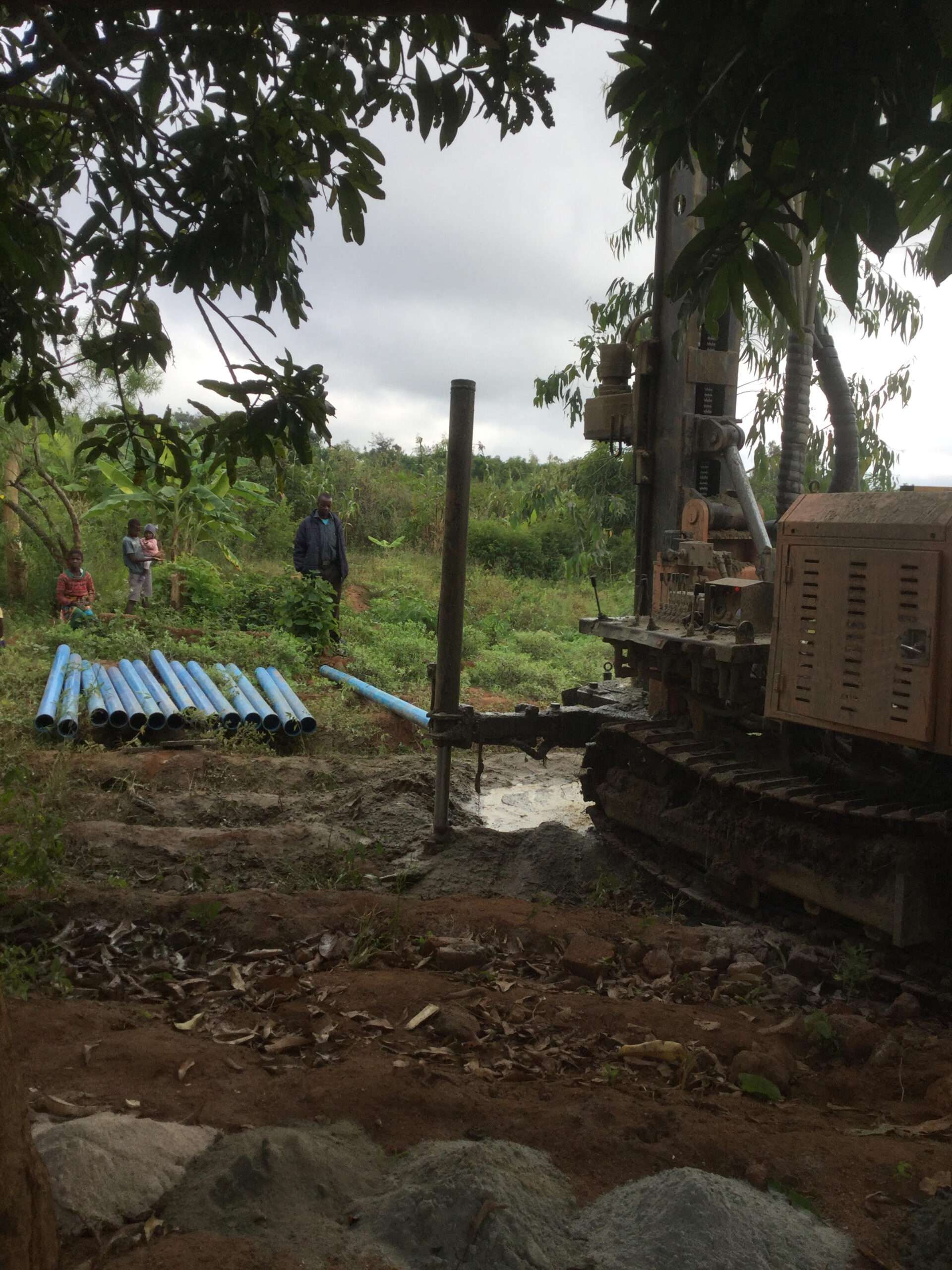 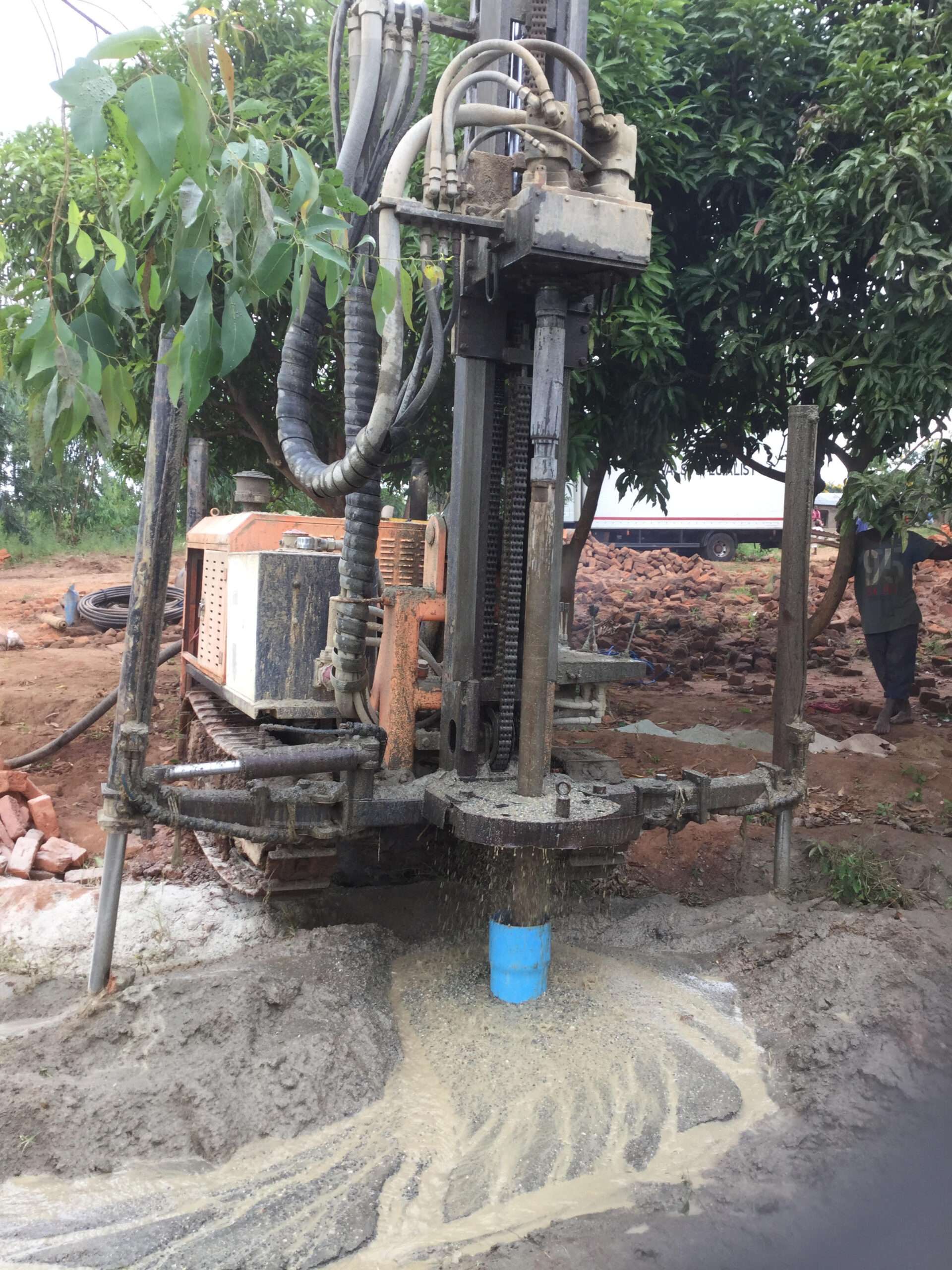 A village meeting was called to announce that a new well was being dug in the area.  The news is out, and families in the area are excited for the coming source of fresh water! 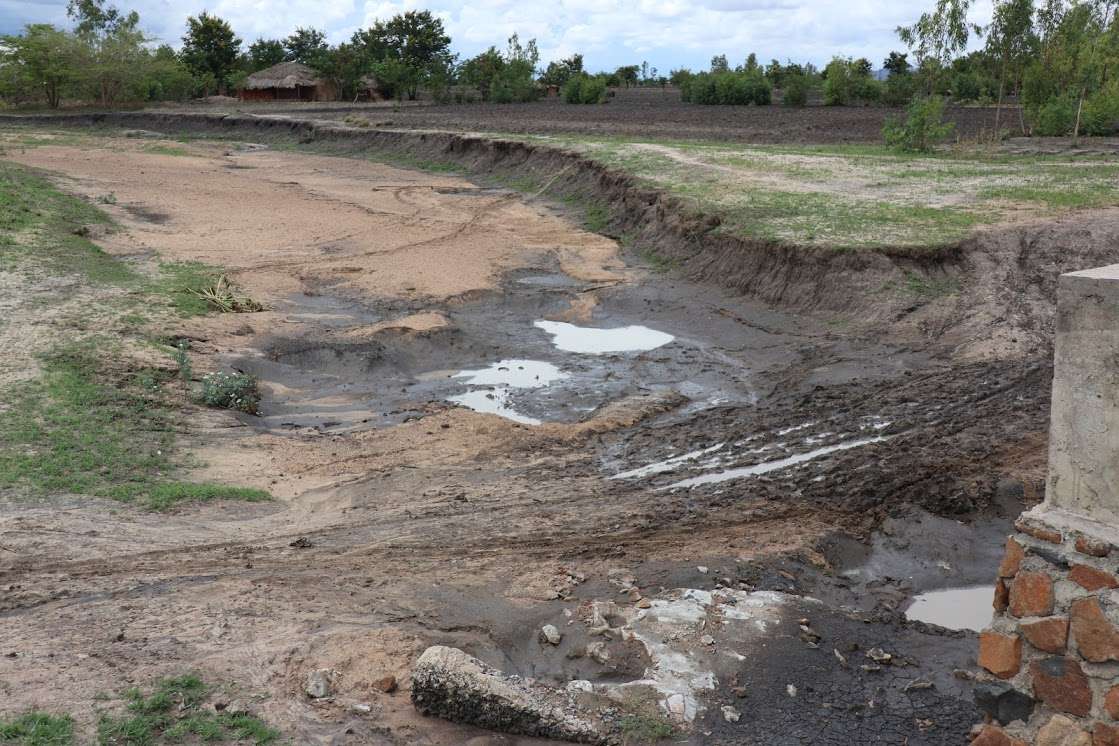 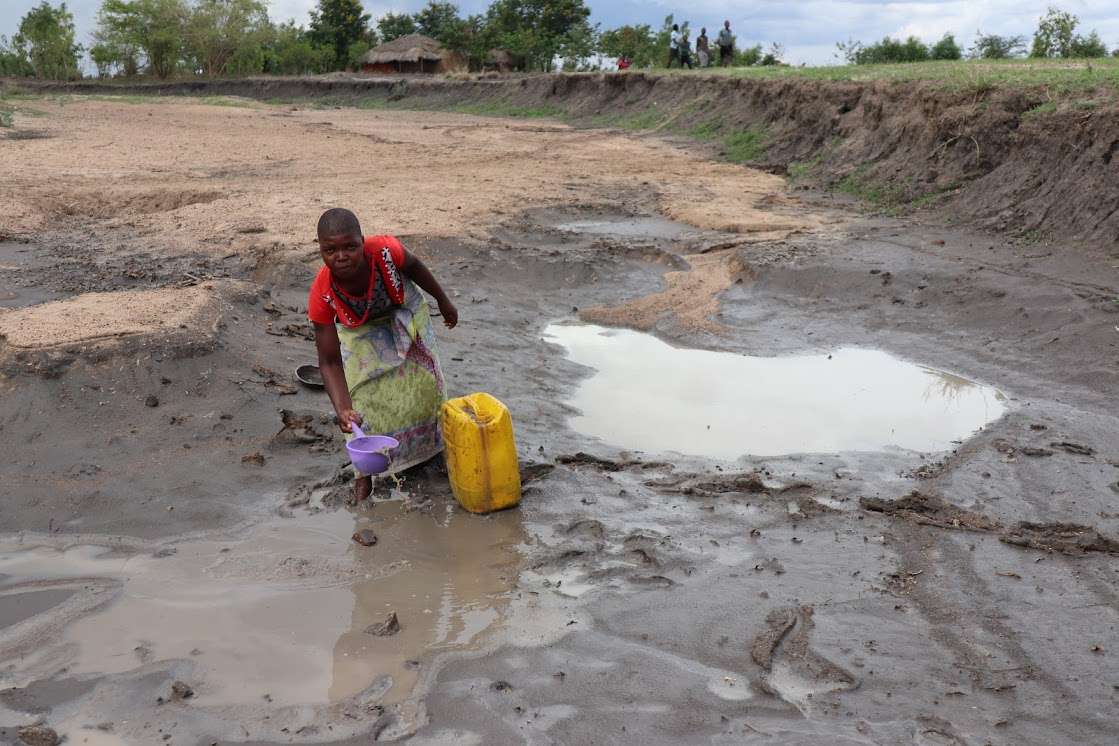 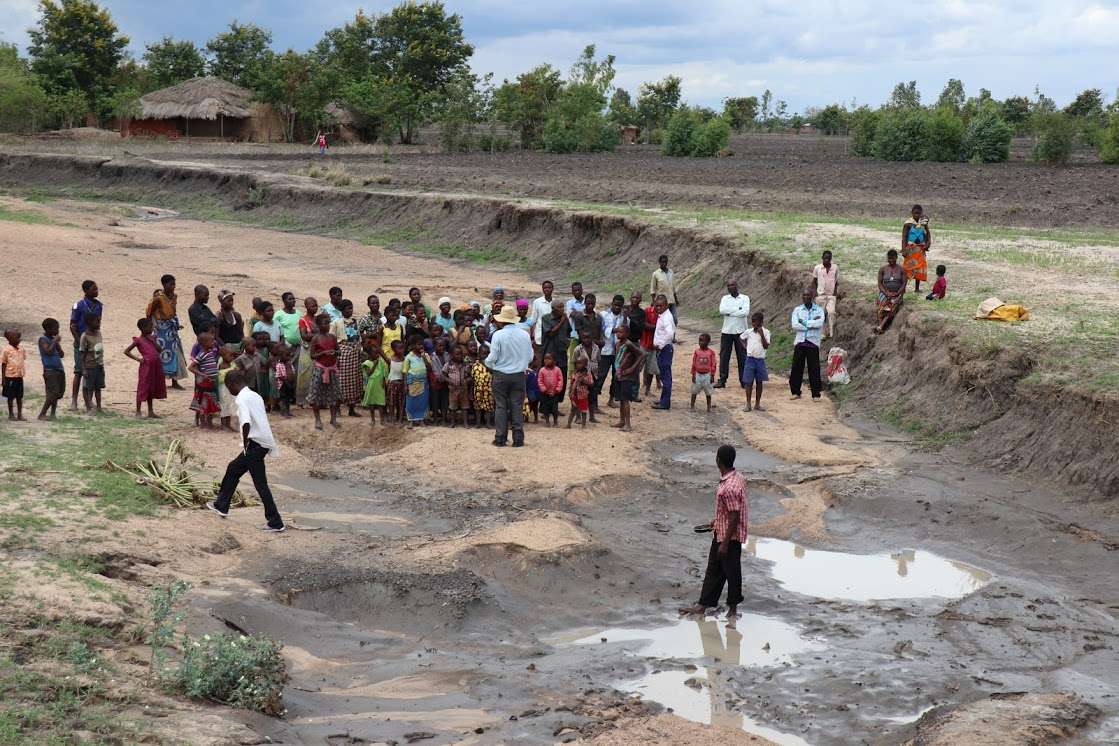 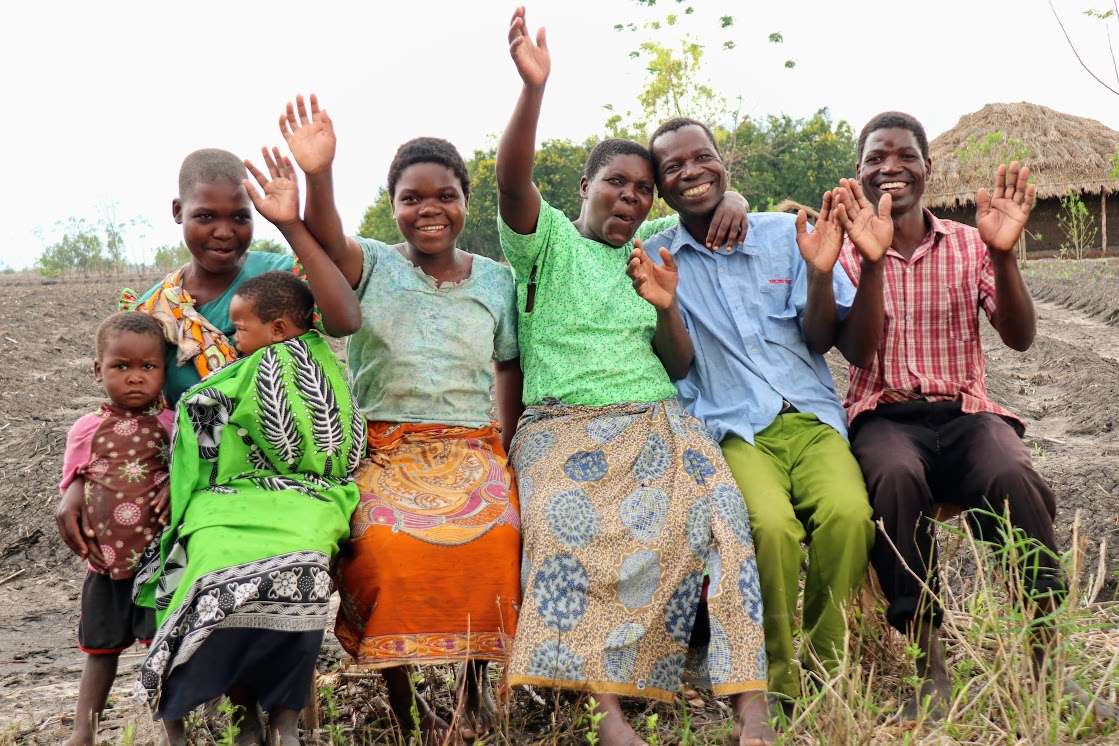 Family Thrilled About New Well Being Dug In the Area 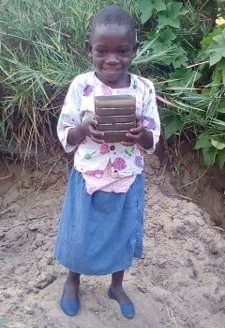 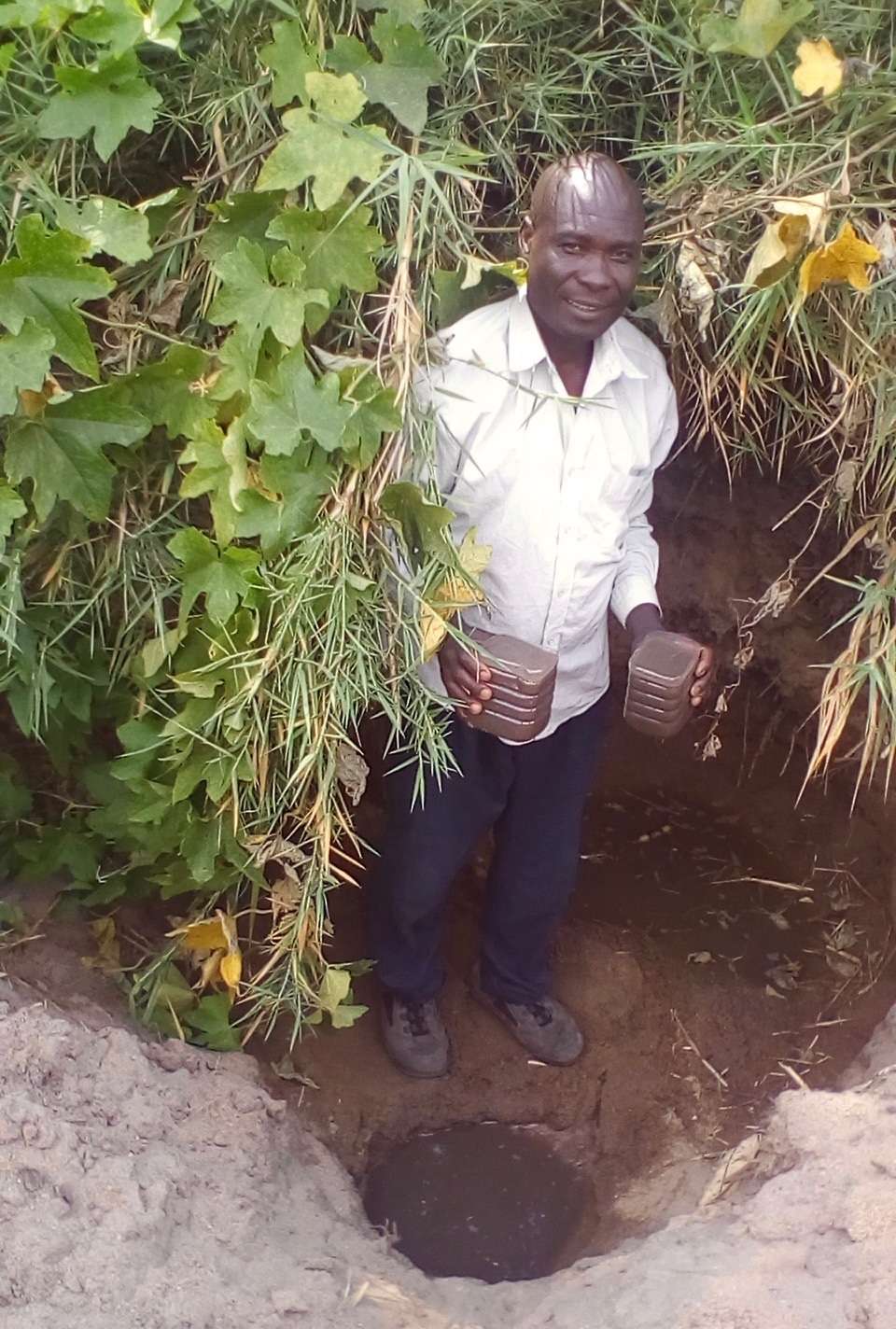 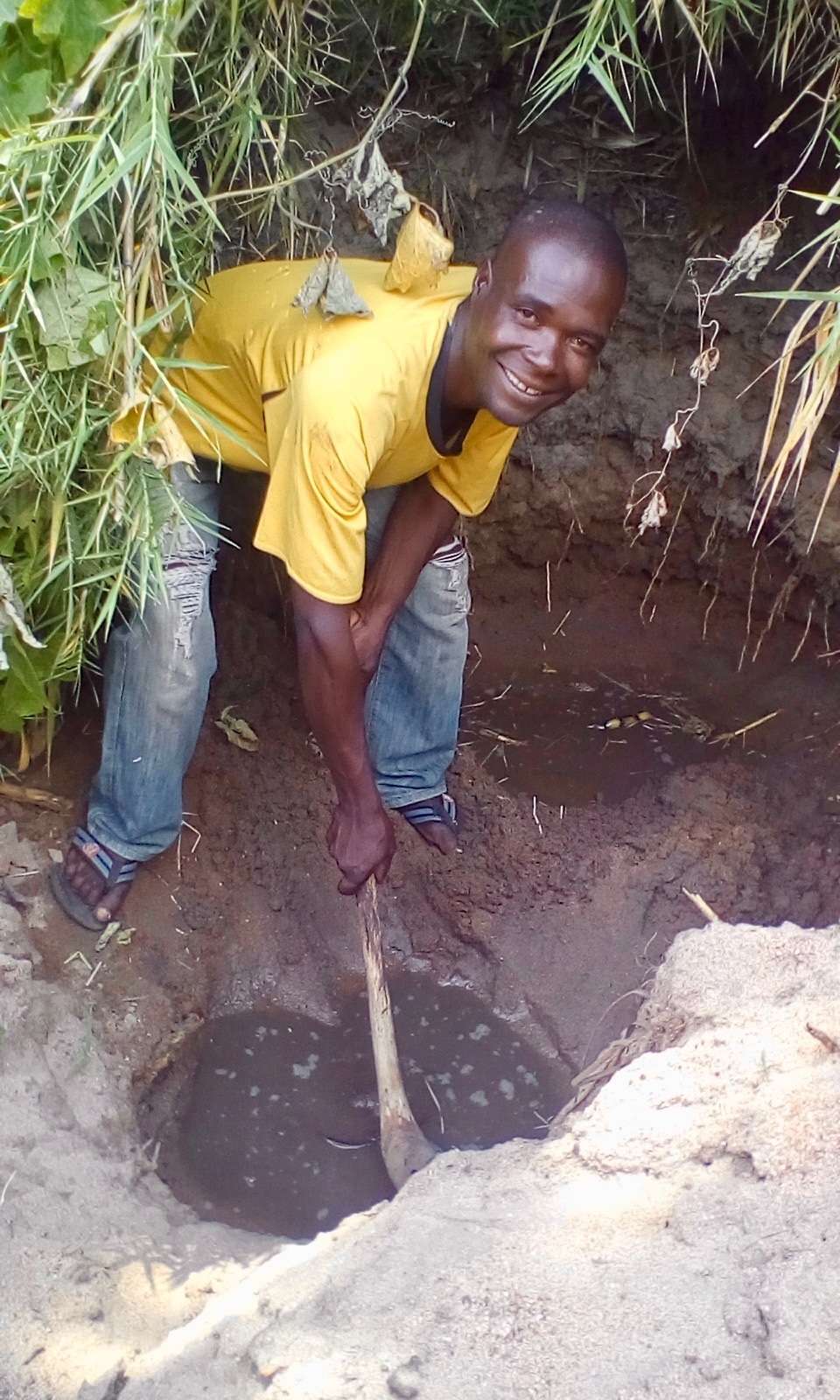