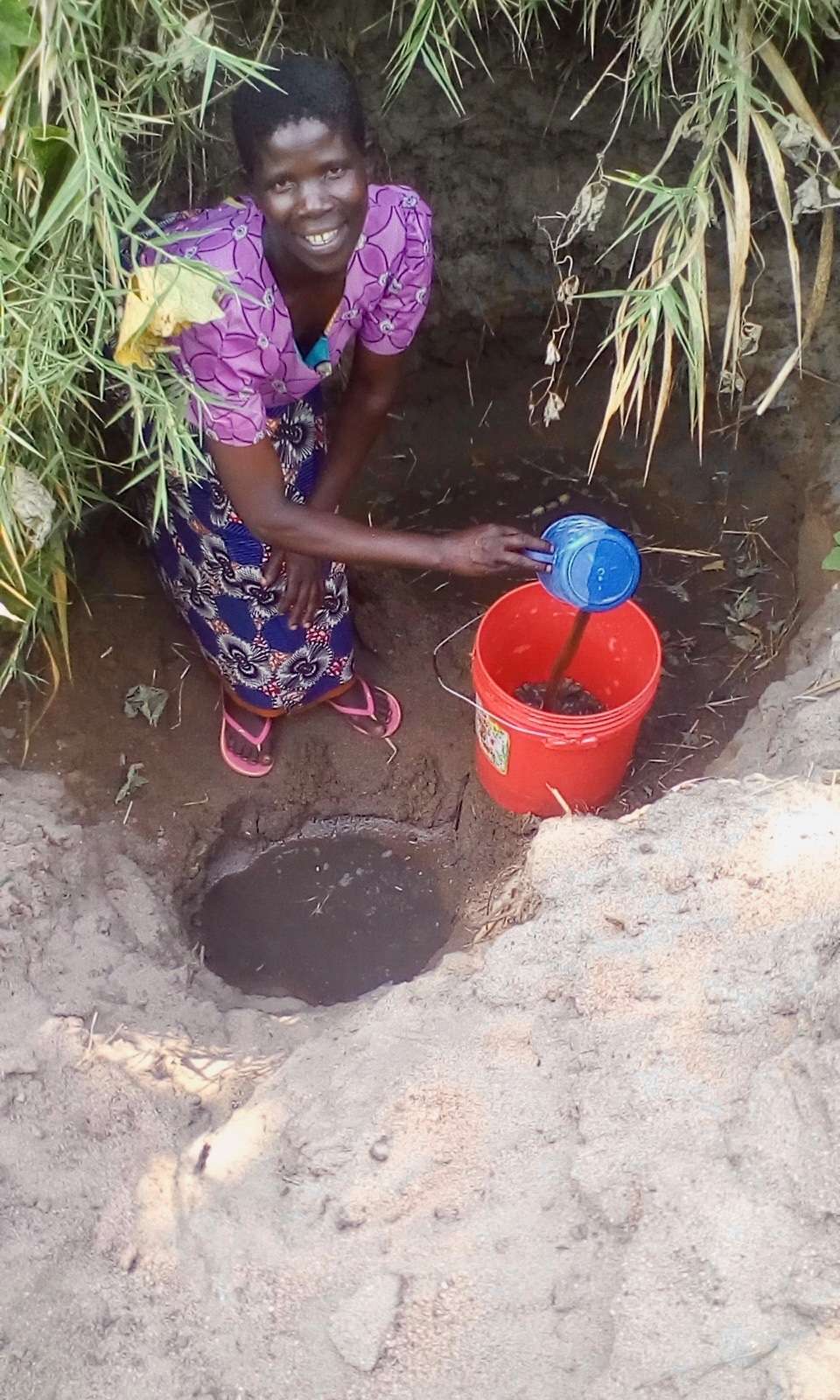 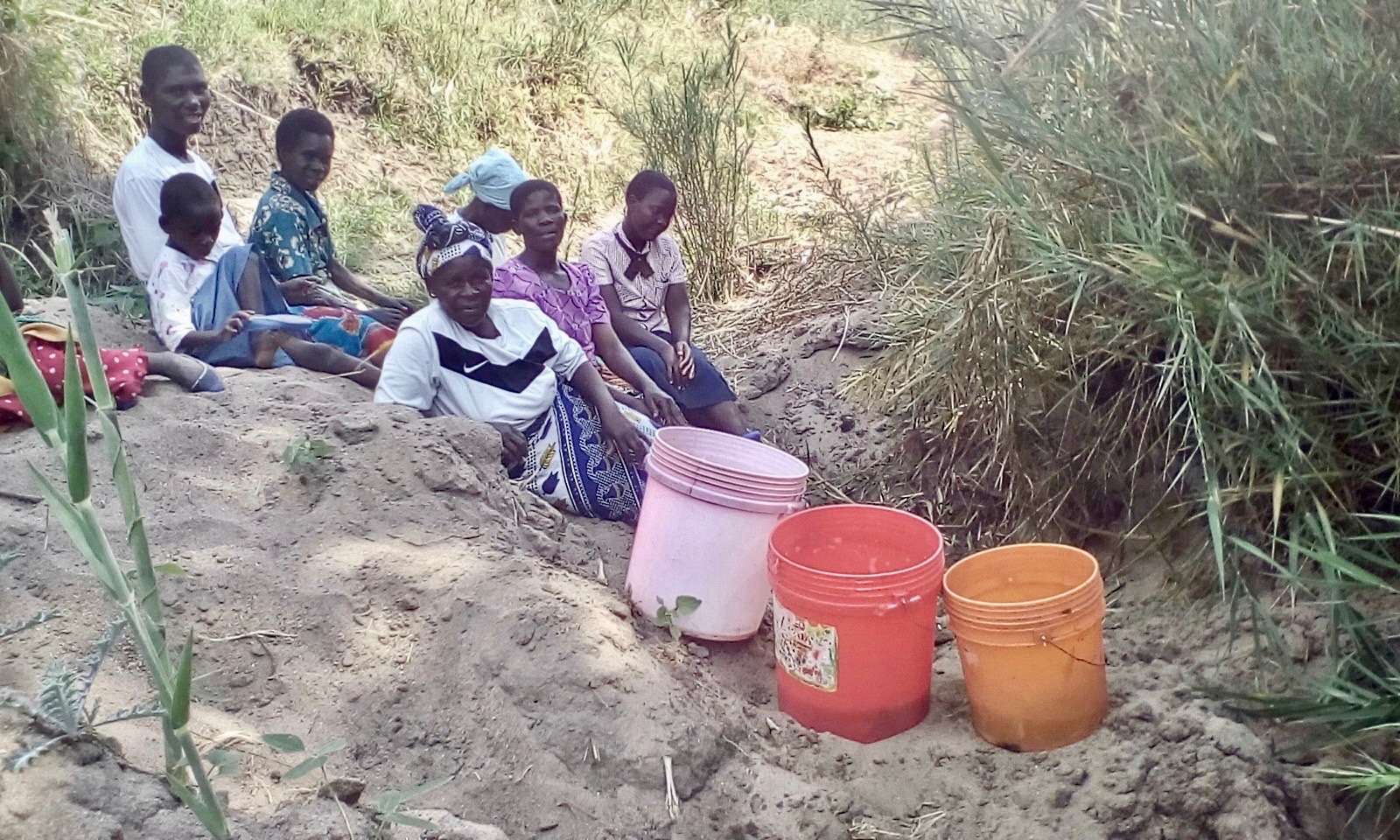 Nkando & Nasiyaya Villages are “sister villages” approximately 3.5 to 4 miles away from Baluwa Village and have a combined population of 4,800. It is a 45 to 60-minute walk (one way) to the Baluwa Village well. These villagers depend on seasonal wells which are dug inside rice fields in surrounding “dambos”, which are seasonal wet-land areas heavy and saturated with marshy, water during the rainy season, but which dry-up to nothing when the rains stop. These communities are surrounded by large dambos where most villagers grow rice, but there is no river or stream. Their only source of water are shallow wells dug in the dambos, which provide water which is very salty and dark colored. Apart from the common water-borne diseases which affect all the other villages, these two villages suffer with high rates of schistosomiasis (aka bilharzia) which claims many lives, especially children under the age of five throughout the
year.

Kazembe Village, which is 5.5 miles away from Baluwa Village and has a population of approximately 4,250, is the third northern village to be served by this well. The people of this village may take 2 hours (one way) to get to the Baluwa Village well. The villagers are desperate for drinking water as this village has no stream or dambo near it. Their only option is to travel to other communities to fetch stream water, hand-dug well water, or dambo water. The people suffer from water-borne diseases through-out the year…cholera, dysentery, typhoid fever and schistosomiasis (aka bilharzia). 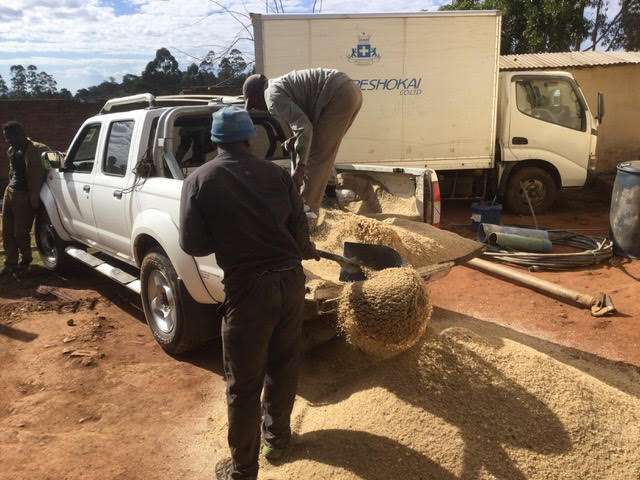 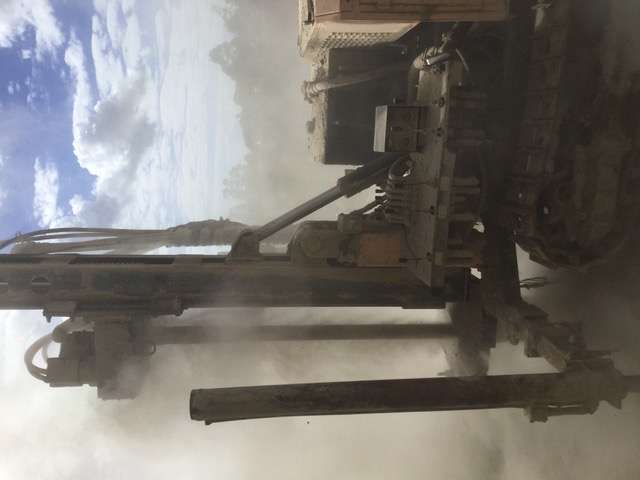 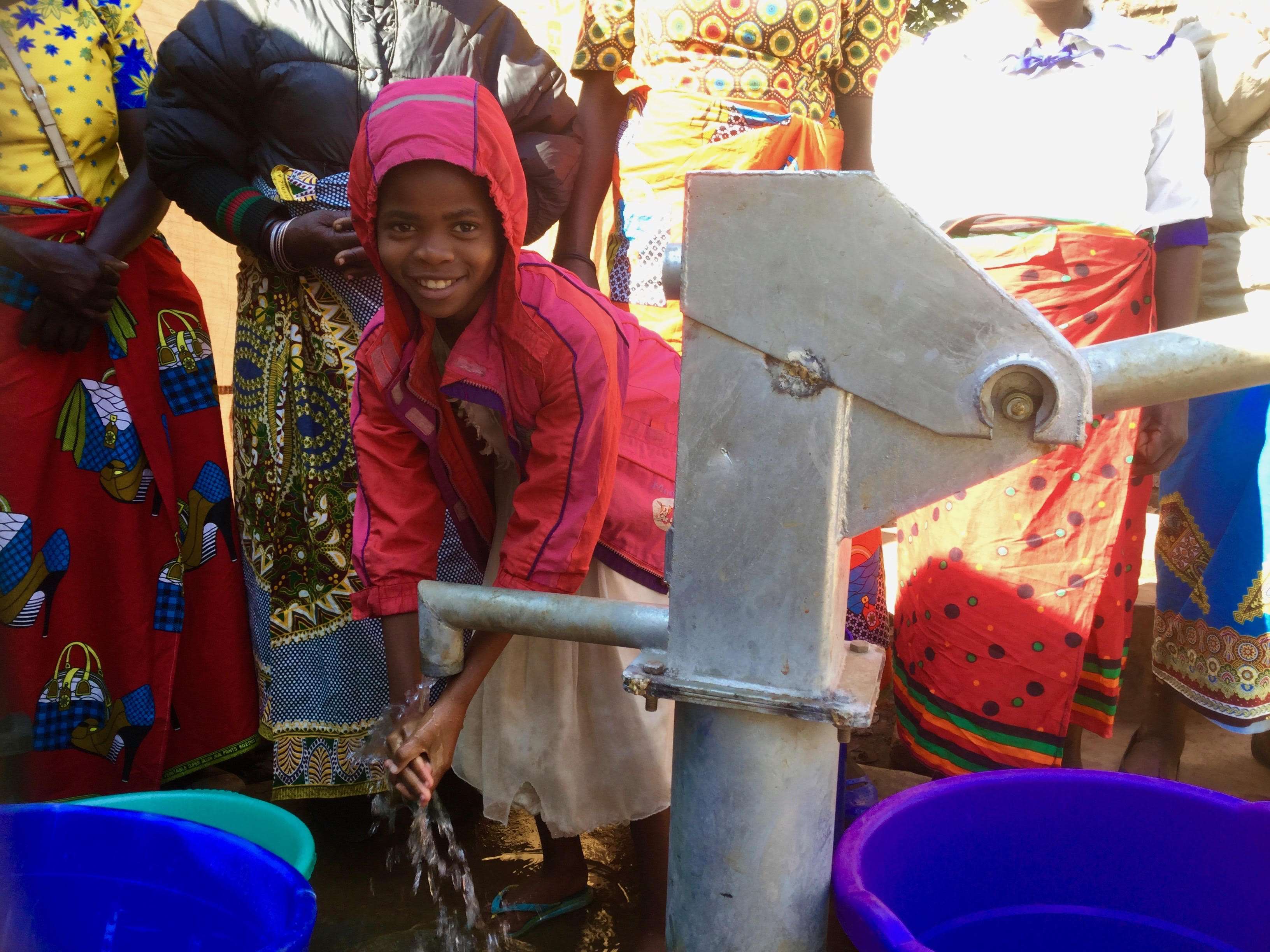 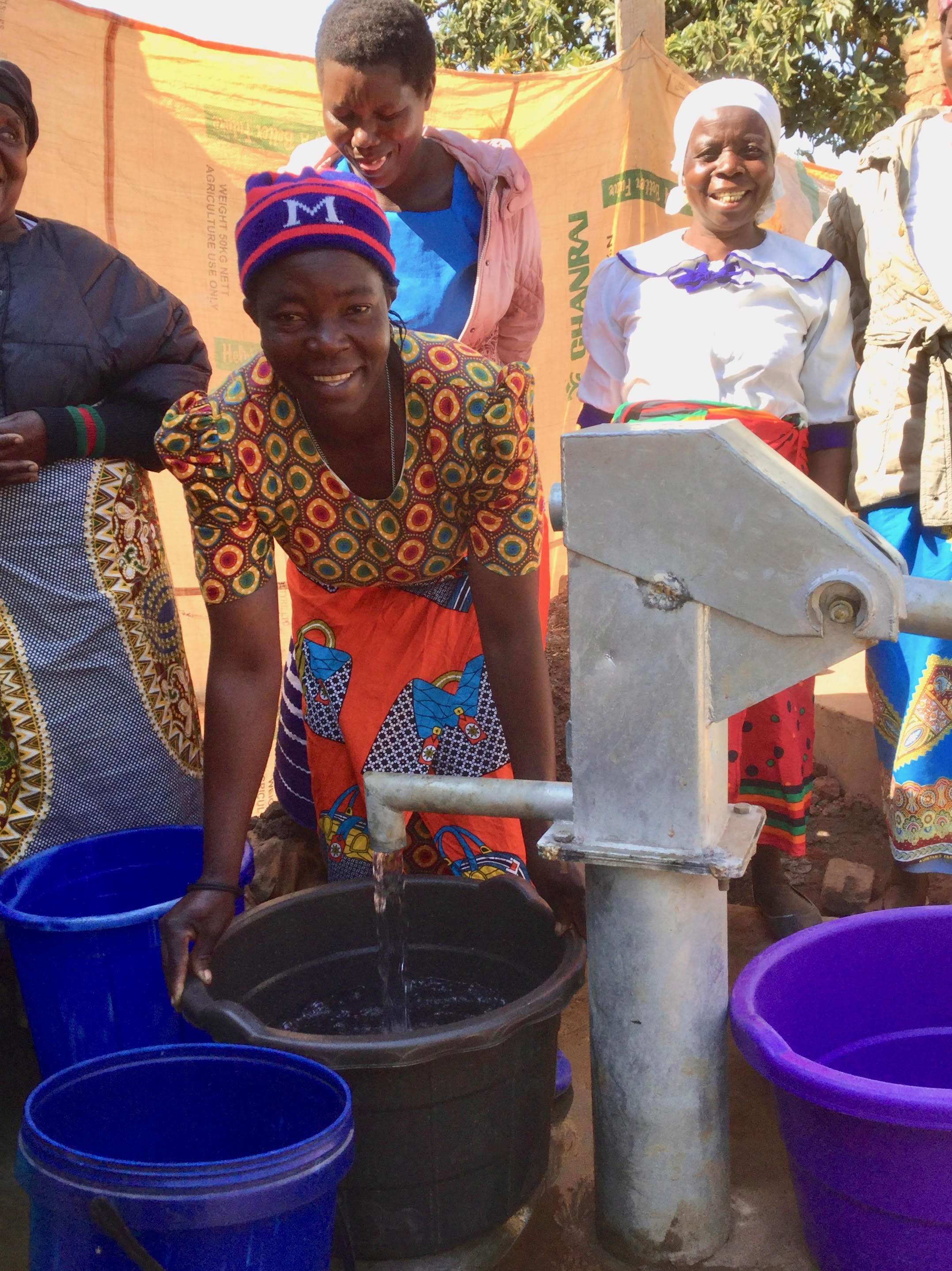 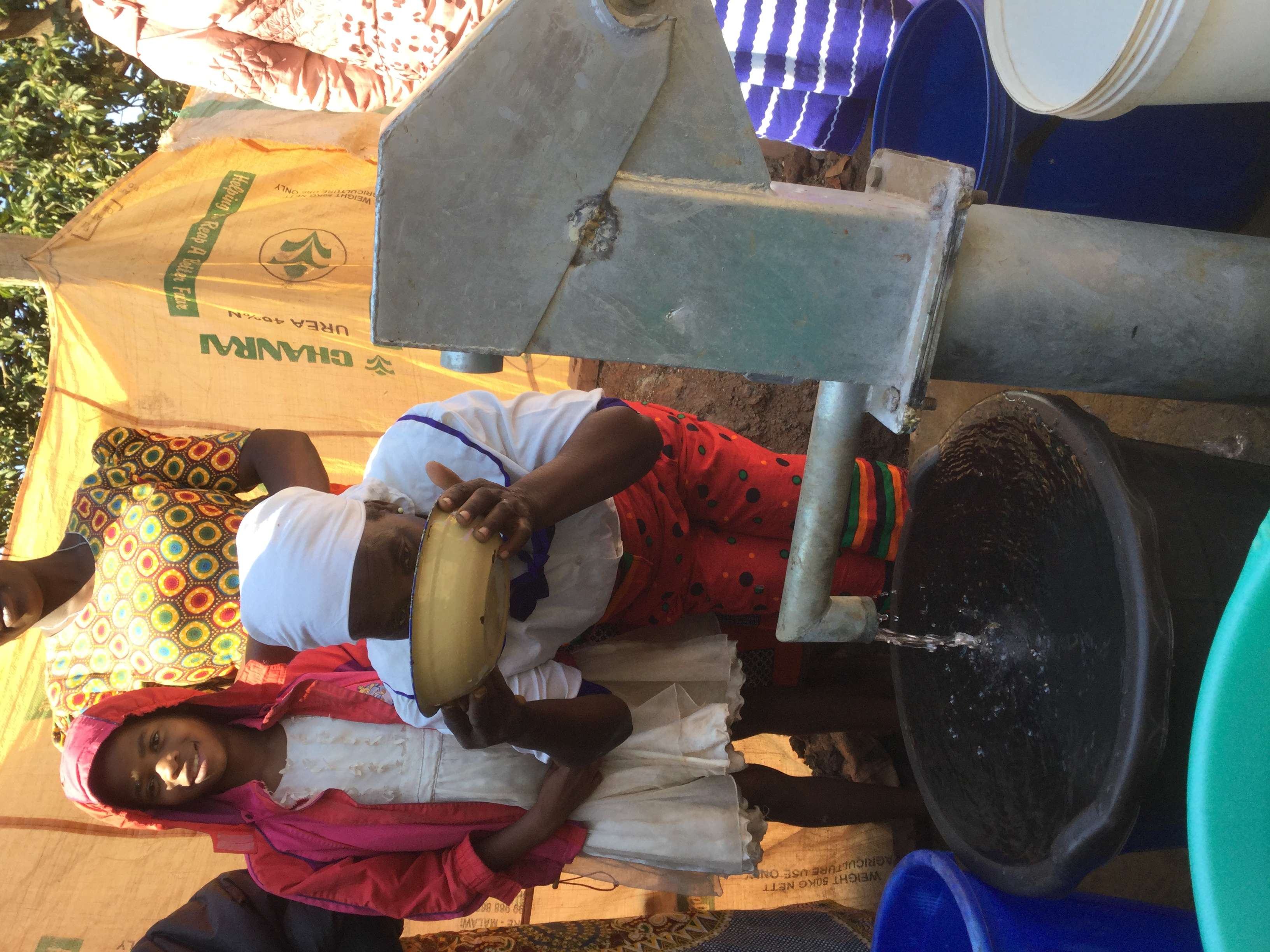 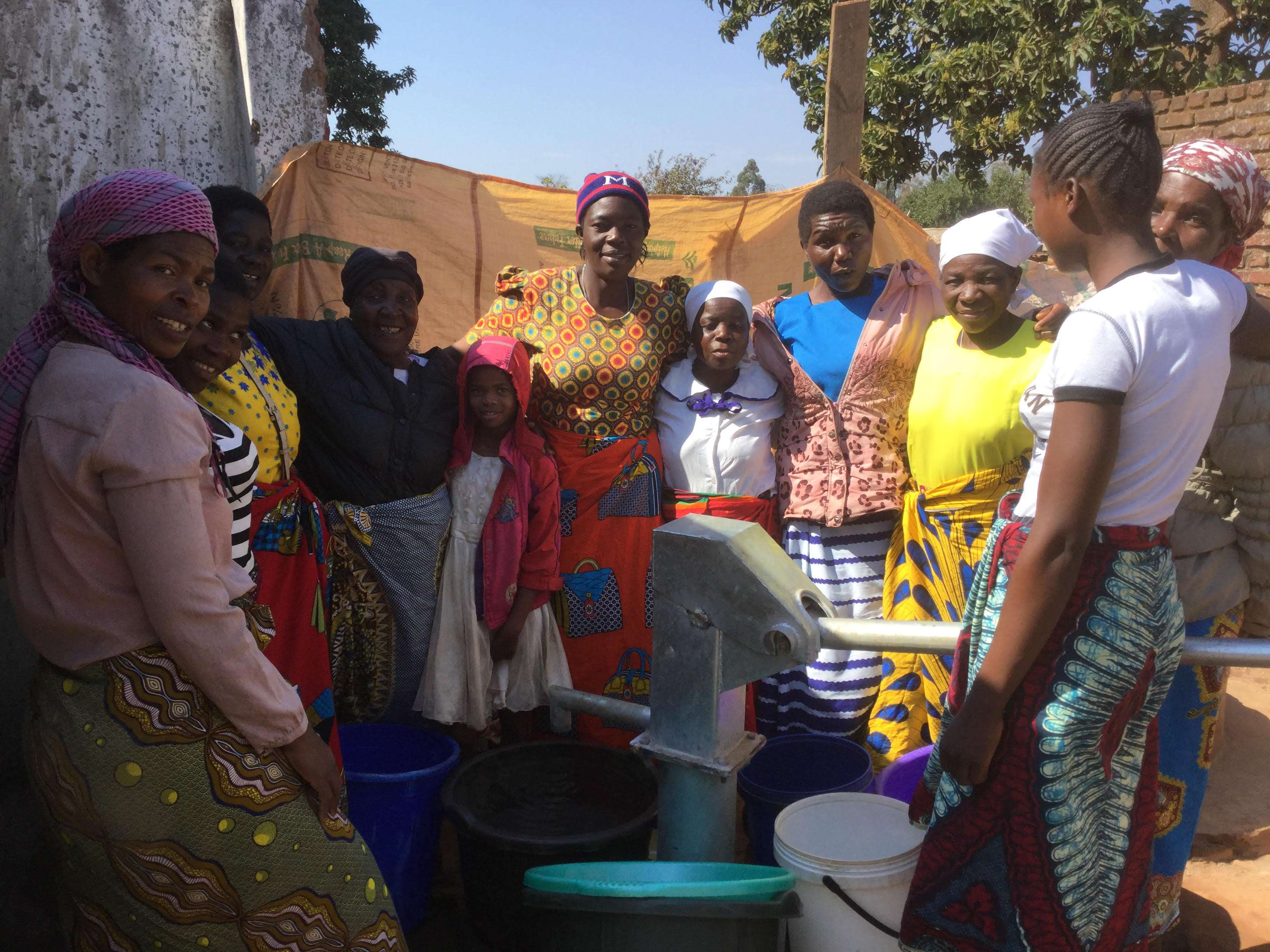 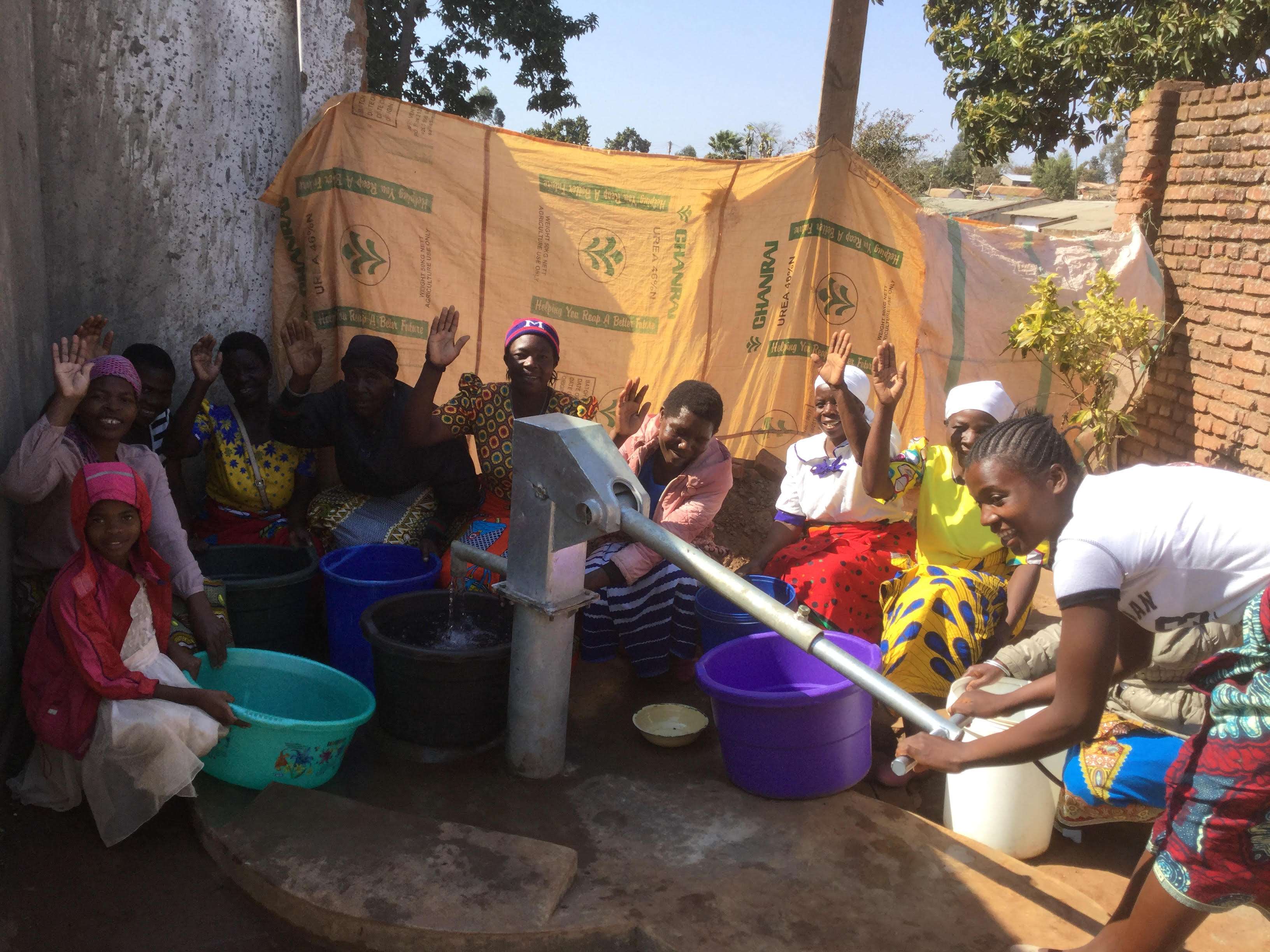 This well project is complete. The well was actually drilled in the village of Chenguwo, which is among a group of villages that are situated north of Baluwa Village (where the first well funded by ILW in Malawi was drilled and what spurred this well to also be drilled). Heaven’s Family local representative in Malawi Charles explained that in initially identifying this needy area in Malawi the final place for the drilling still needed to be chosen. Chenguwo is located so people from the other close villages may come.