A water treatment system, four solar panels a 10K-liter storage system, a solar pump, and enclosures for all equipment as well as a health & hygiene program in Gonaives / Buk Vincent, Haiti 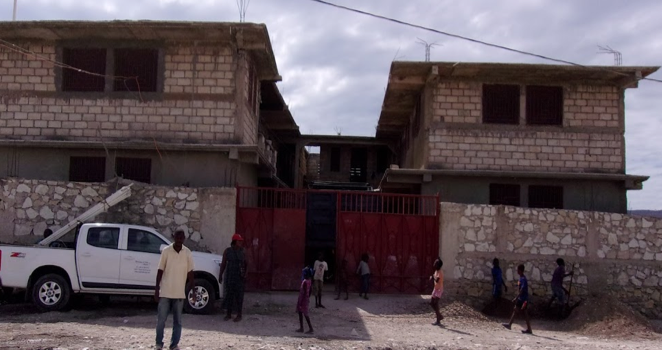 Orphanage to be serviced by well 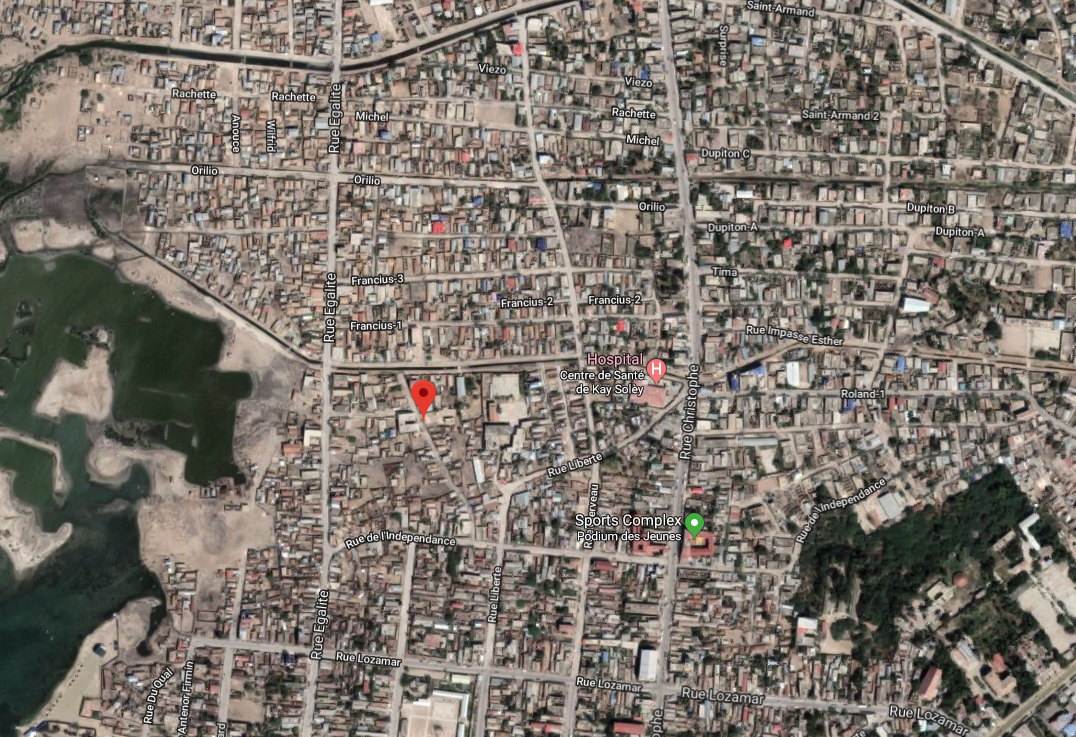 Gonaives/Buk Vincent is a poor village of approximately 400 households in the totaling 2,400 people. An orphanage (Salem Foundation) is located in Gonaives/Buk Vincent, Haiti that has 20 girls, 24 boys and 12 staff members. An astonishing 78% of Haitians are poor (making less than $2 US/day) and more than half (54%) live in extreme poverty (less than $1 US/day). The area surrounding the orphanage has been described as a slum and shantytown by Haitian standards. Safe water will provide a ray of hope in the midst of the poorest of the poor. In 2016, the infant mortality rate in Haiti (deaths of children aged one year or younger), was 52.2 per 1,000, whereas the US rate was 5.6 per 1,000. The World Health Organization cites the leading cause of death for infants and children as acute diarrheal diseases.

Sixty percent of the population practices open defecation and do not have latrines. There are shallow wells in the area, but water quality tests show significant amounts of fecal contamination. Unfortunately, the majority of residents rely on these wells as their primary water source, but they cause many of the community’s diseases. Since most people in the area collect water from shallow wells that are easily contaminated by waste, reports of typhoid and diarrheal illness are an everyday occurrence.

Currently, the orphanage pays for a water truck to deliver water twice a month. The orphanage is the only “development” in the area, and is highly respected by the community. A comprehensive project plan had been developed by our partner, Water Mission, in conjunction with the orphanage to provide safe water for the children and staff, as well as to serve the surrounding community. Therefore, the project would serve the orphanage and the surrounding population for a total of approximately 2,400 people affected.

An important part of the plan is to implement WASH (Water, Sanitation and Hygiene) training, so that inhabitants understand the importance of health and hygiene and how to keep their safe water clean. WASH programs equip local communities with resources and support for ongoing assessment and reinforcement of improved health practices. These programs not only lead to decreased illness but also increased self-esteem as individuals take ownership of their health and increase their productivity. The ultimate goal of improved health practices is transformed lives.

Happy New Year! We met yesterday with Pastor Guercy at the Salem Foundation (the orphanage where the well is being drilled).  We are including some photos that give a little more context for current conditions.  Included are pictures of the cistern that holds dirty water today, kids at the orphanage, and a class for the kids on Hygiene (part of broader W-a-S-H program to prevent disease:  Water, and Sanitation, Hygiene program that is key to preventing disease amongst the kids and community).

We are excited about this project and thank God for Ingomar Living Water’s willingness to partner with Covenant UMC to make a difference in Gonaives.  The children from the orphanage and the community around it will be forever changed. Thank you! 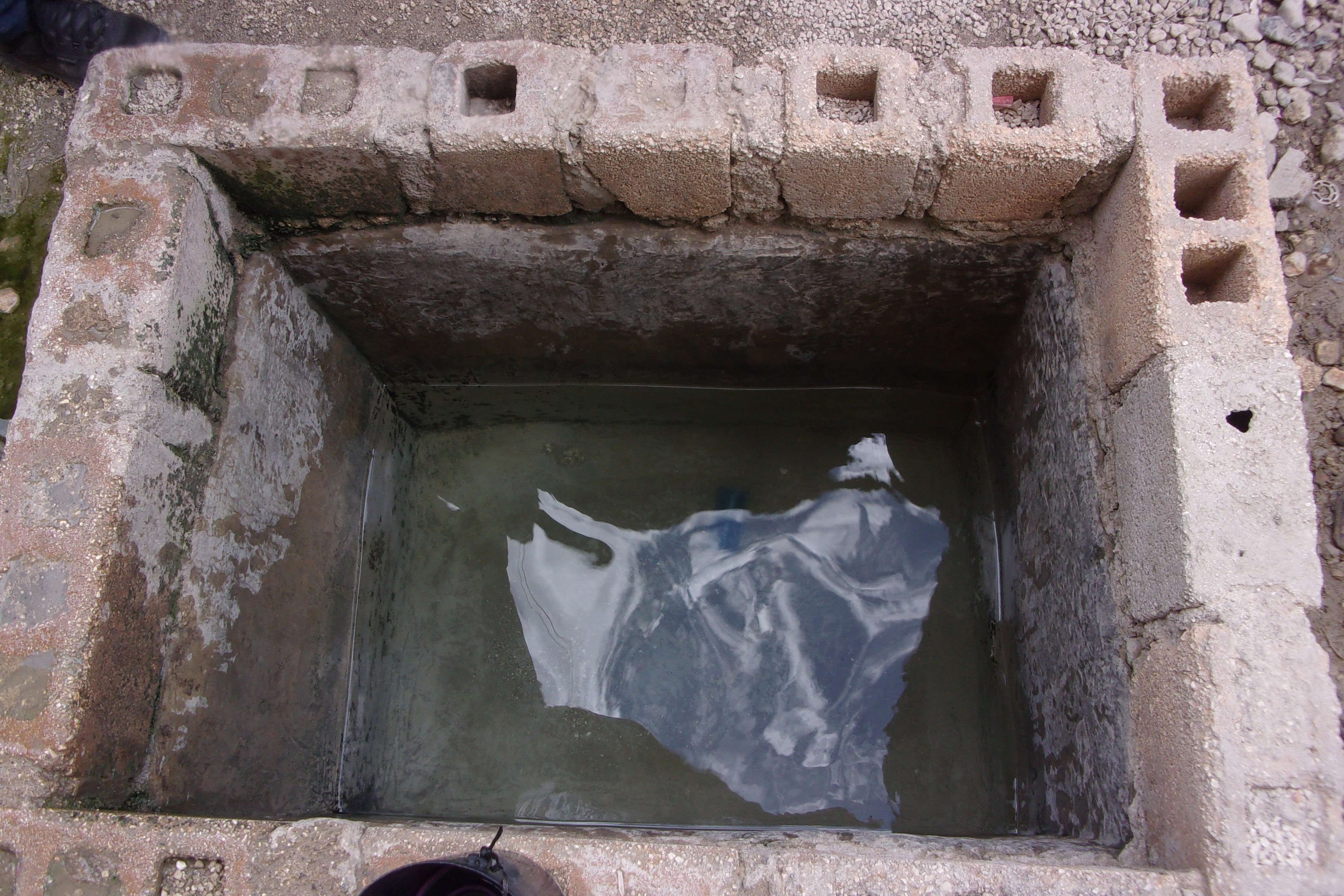 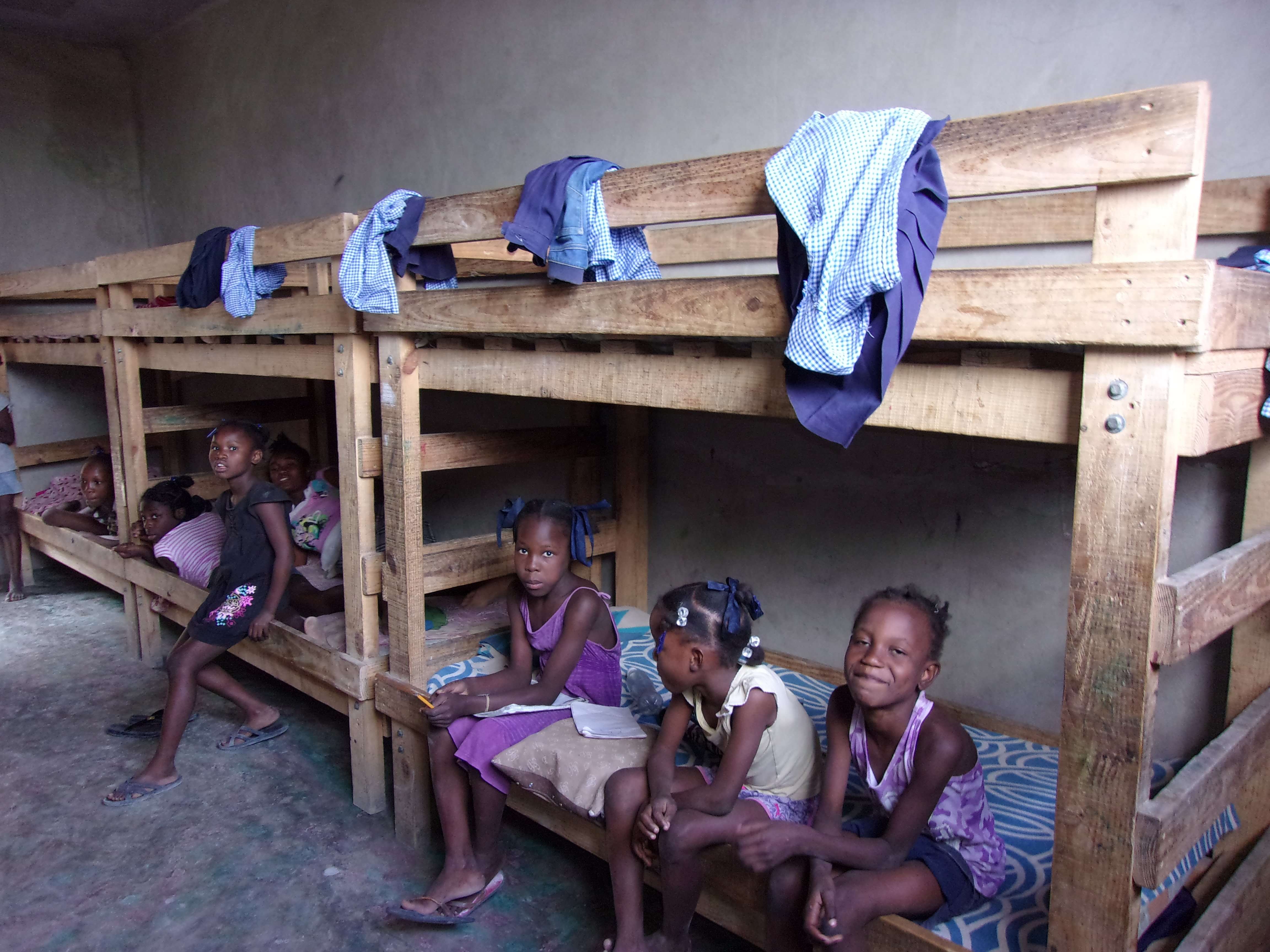 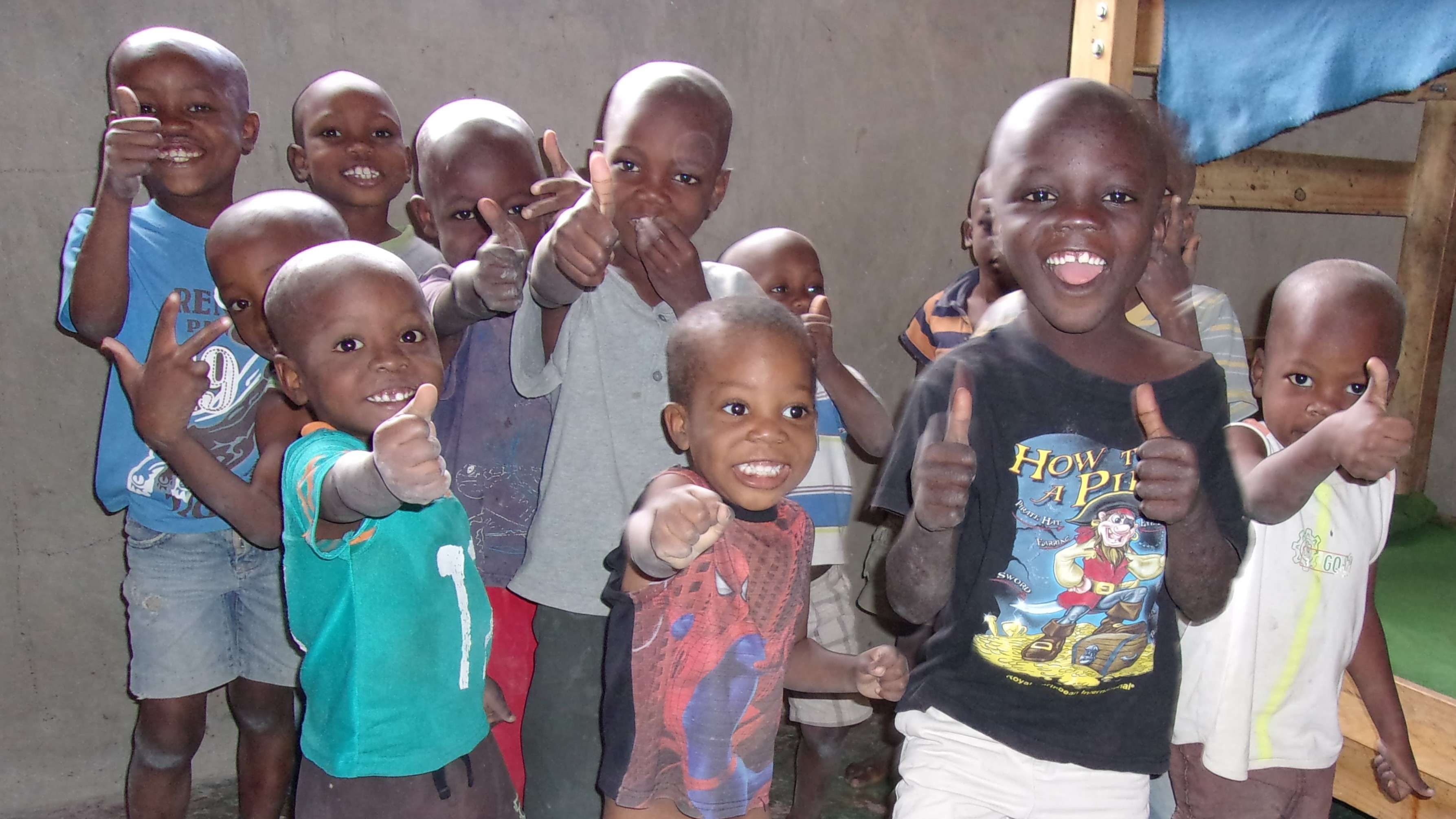 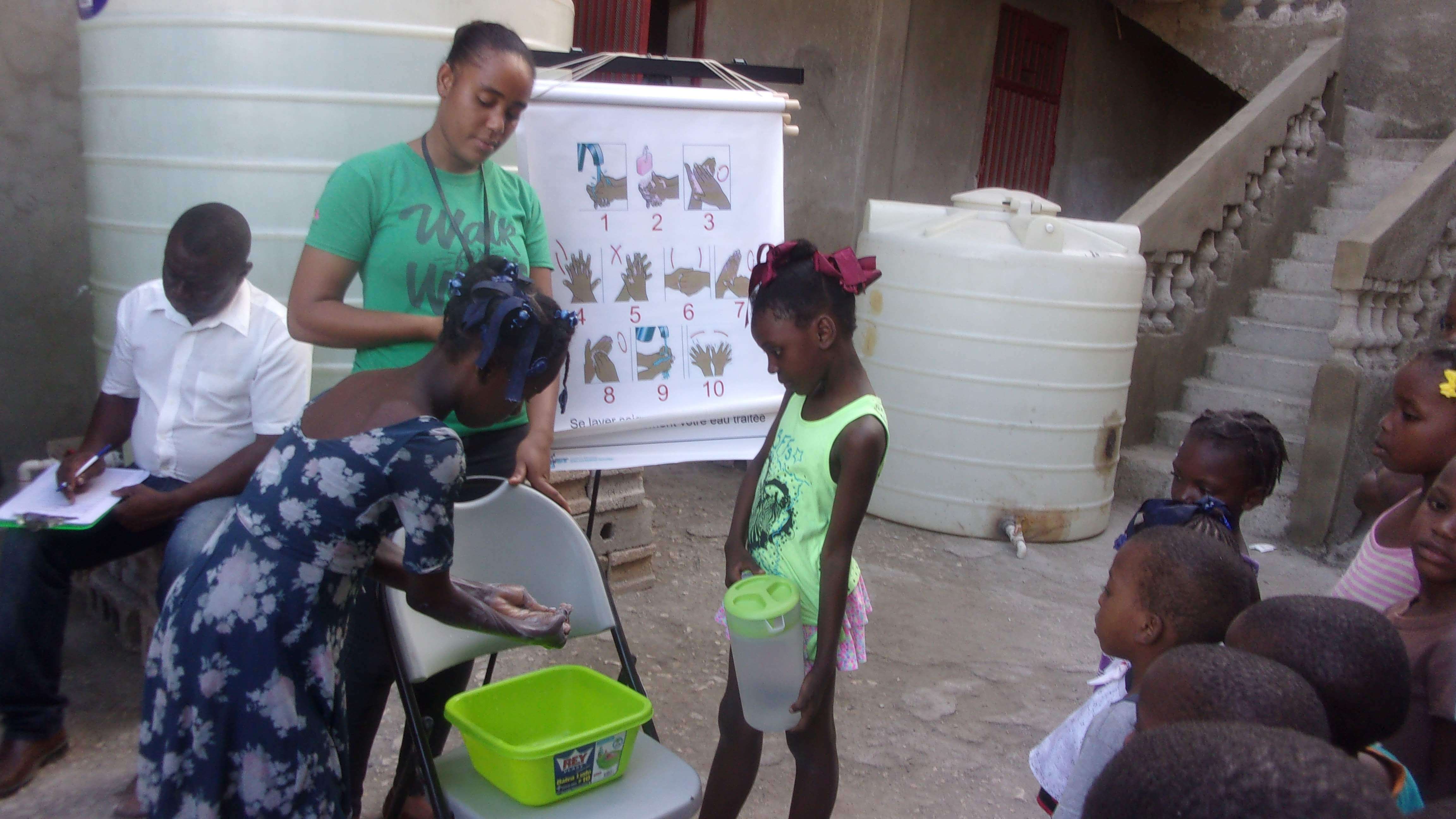 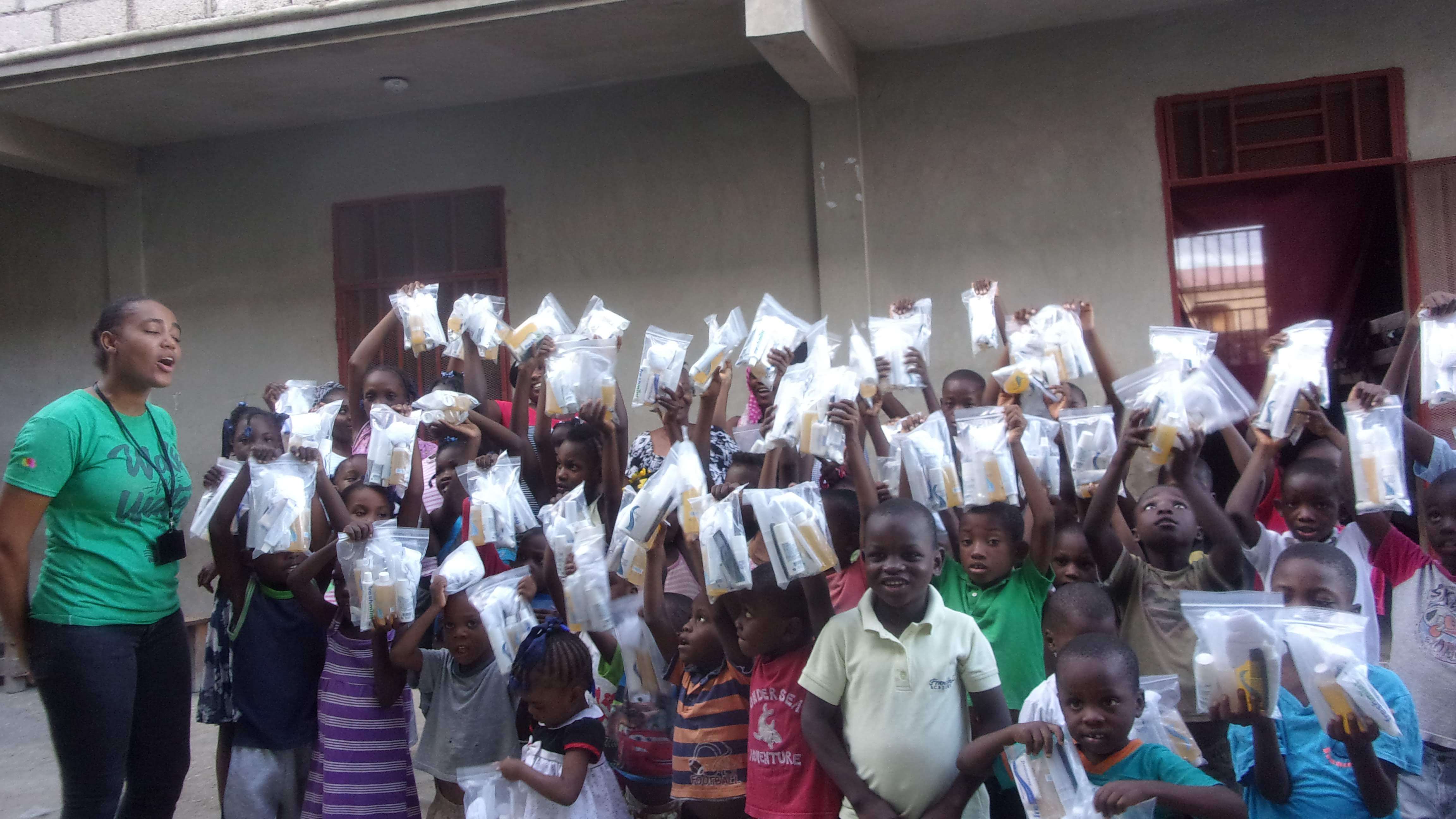 The $20,000 of funding provided by ILW for this project was made possible through the generosity of those making general donations to ILW as well as those who attended the Wine to Water event in April 2018.