A well in Mpheto, Malawi 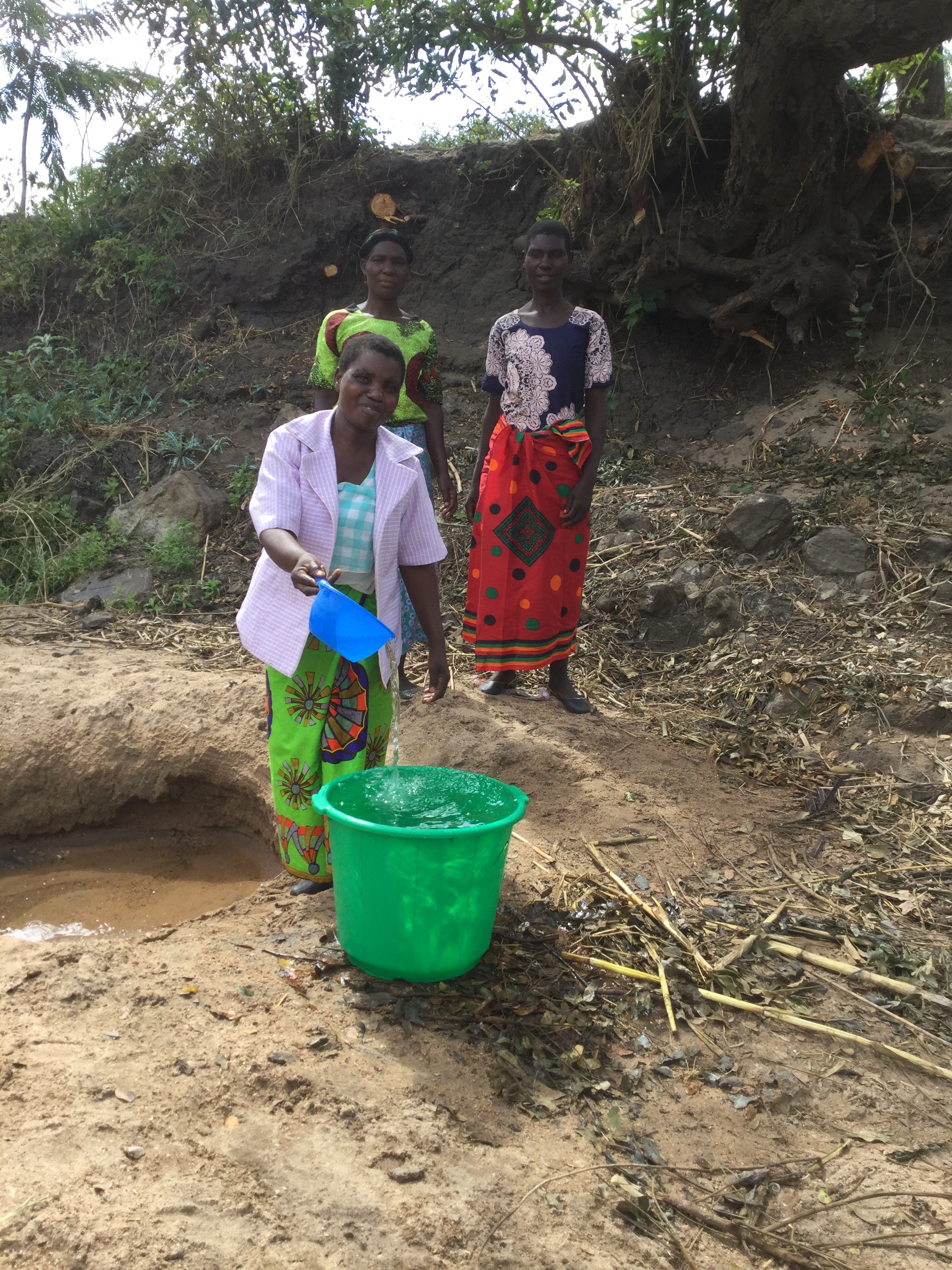 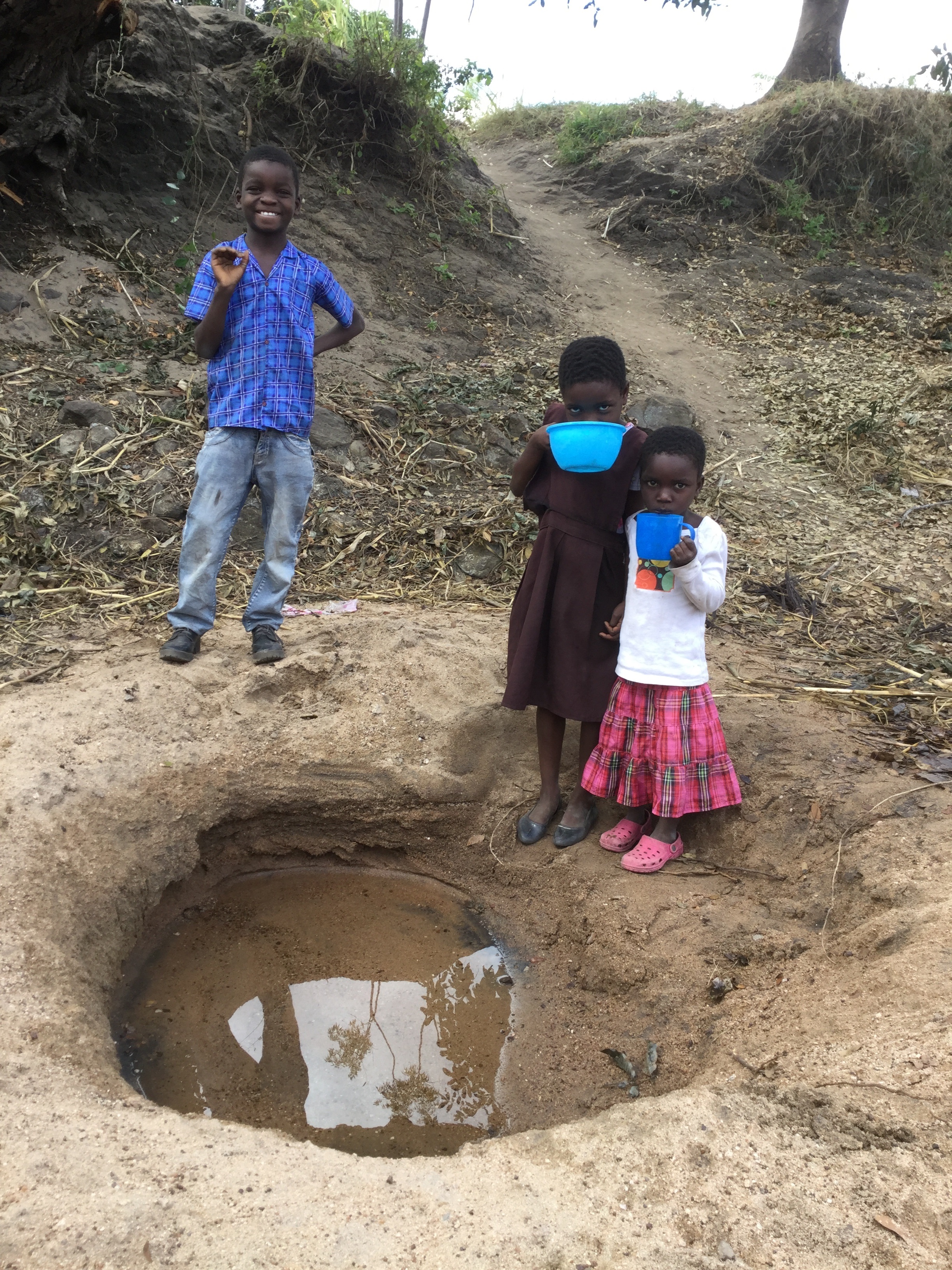 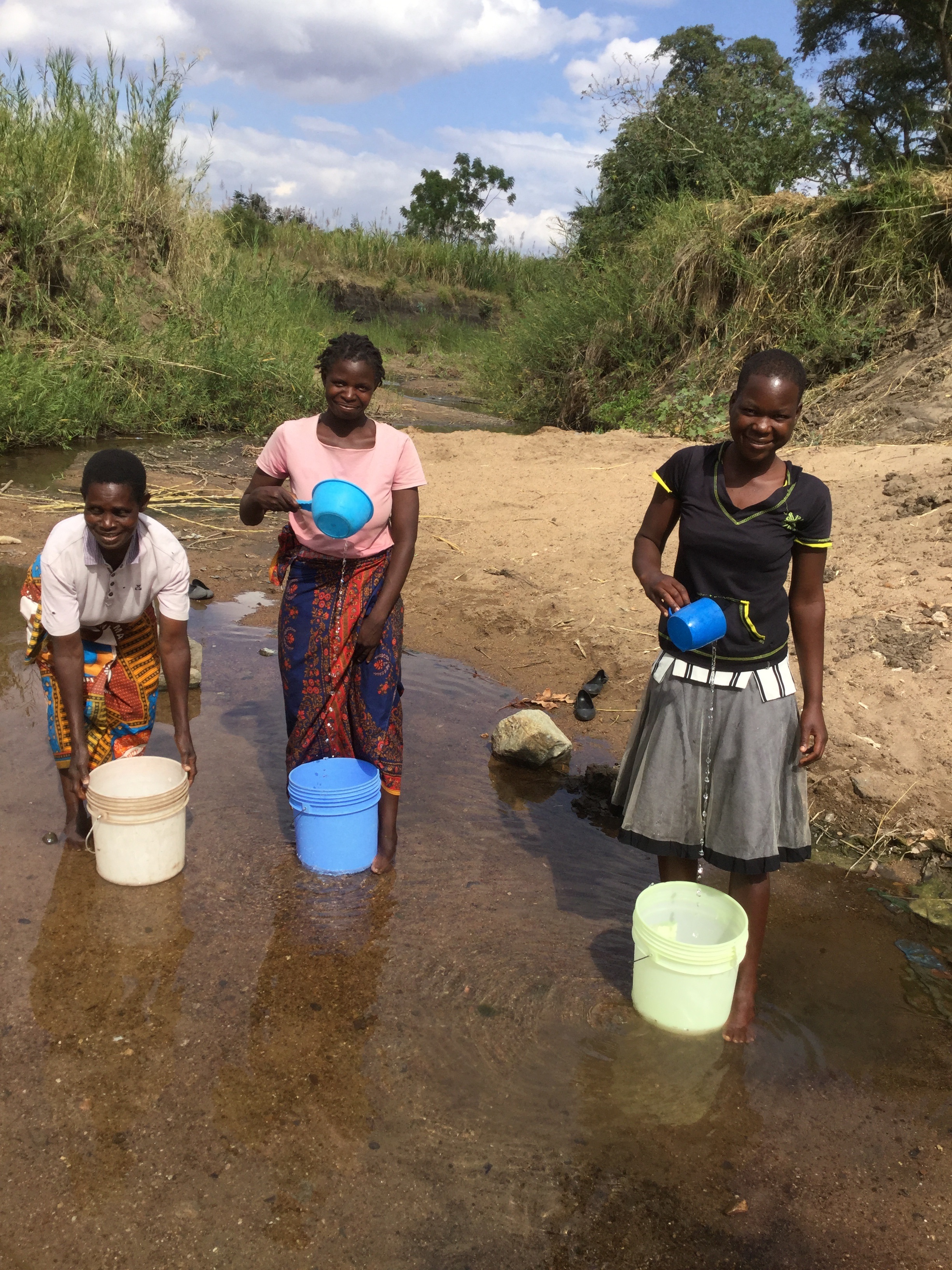 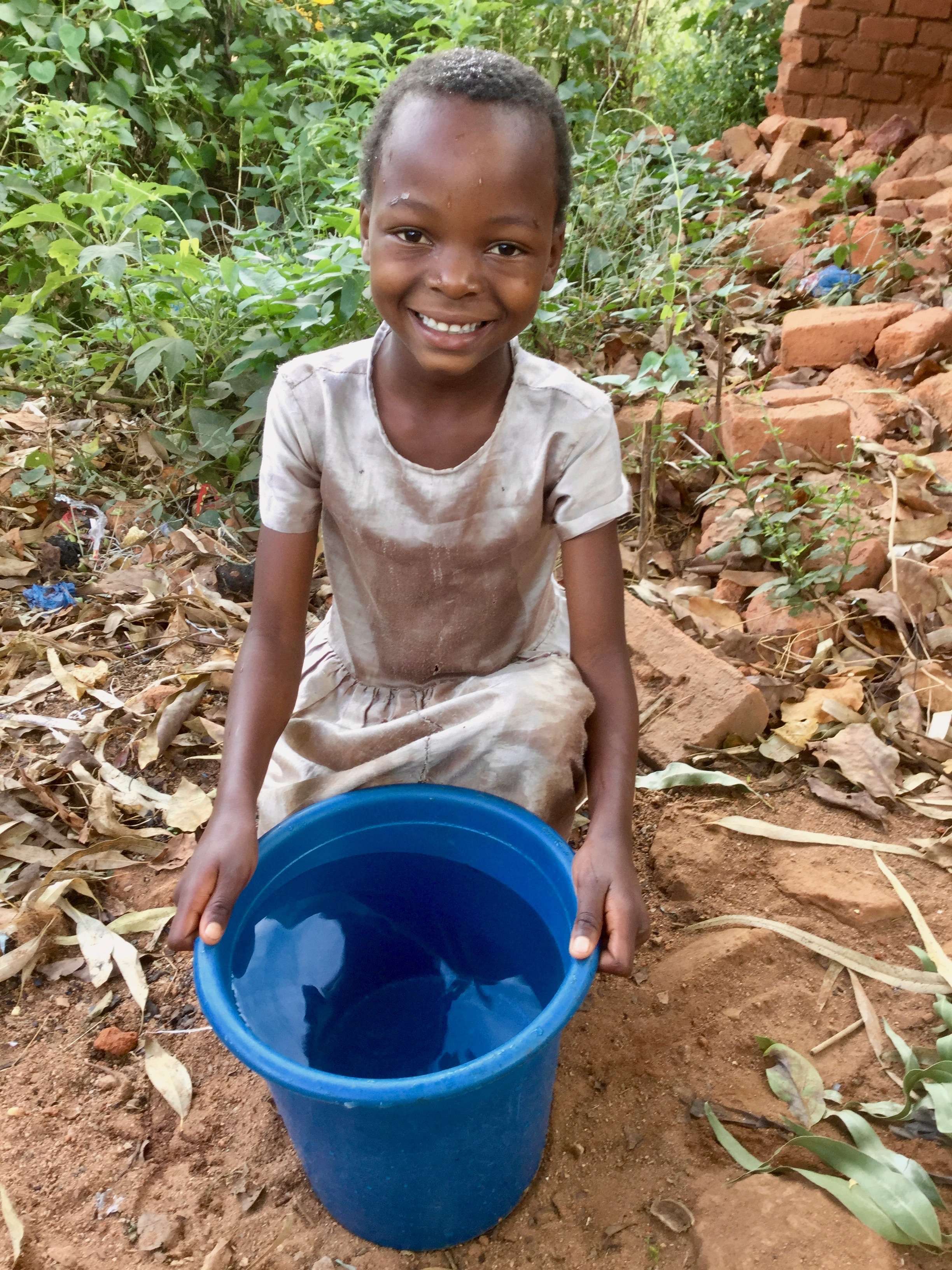 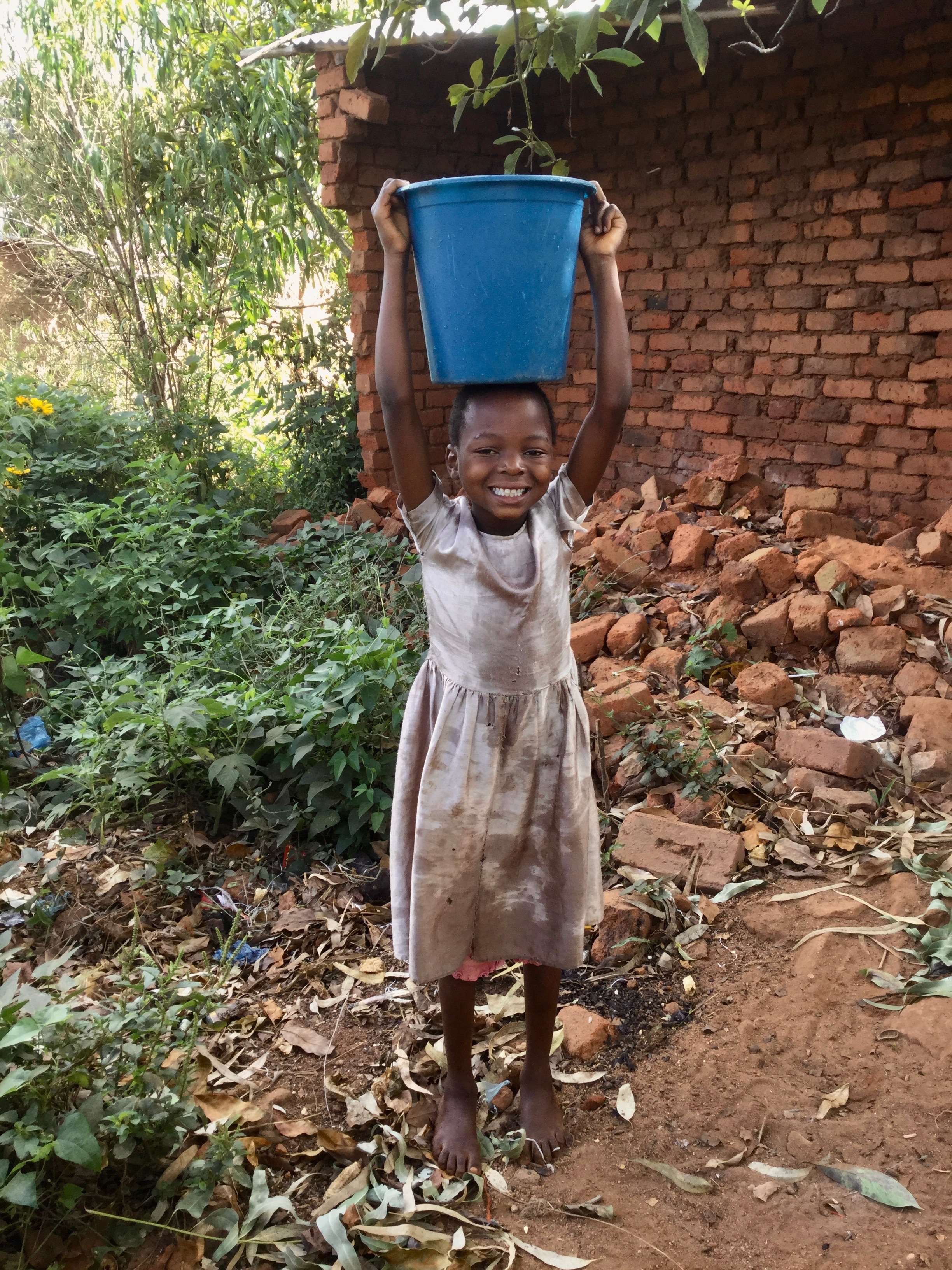 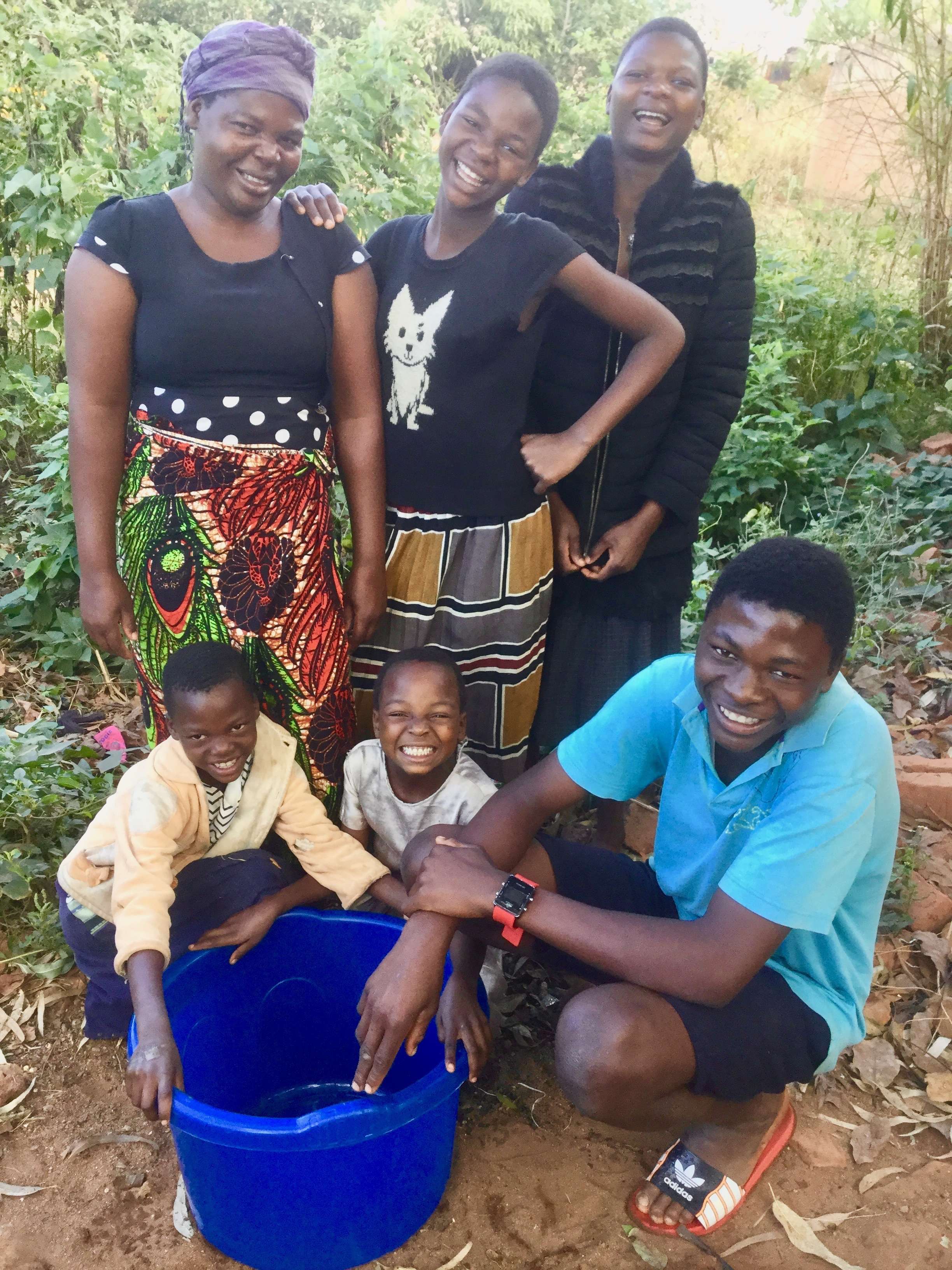 Mpheto Village is a rural village in southern Malawi. Malawi is one of the poorest countries in the world and much of its population do not have access to clean, safe water. The villagers currently collect their water from a river, which exists in a grazing area for domestic animals which makes the water in the river highly contaminated.   The river dries up during the dry season and when that happens, the villagers “hand dig” shallow wells to get what water they can.   The walk to this water source, usually made by women and children, is about 4 miles, which takes an hour and ½ to two hours (maybe longer if carrying a container filled with water).  Southern Malawi seems to have been “forgotten” by the government. There has been no attempt to drill bore holes or to otherwise bring clean water to this area of Malawi.

The common water-borne diseases include cholera and dysentery which results in vomiting and diarrhea, which dehydrates the body.  These afflictions kill several people each year, usually the most vulnerable health-wise (e.g. often infants and older people).

A woman describes her experience. “For all these years I have used unclean, colorful, stinking and bad water. My family and I have experienced so many difficulties, suffering from various water-borne illnesses.  My father and mother died from cholera when I was just entered into marriage. Three of my children died at ages 10, six and four years due to the same diseases and the opening of the bowels. But in spite of all such suffering, we kept on using and drinking the same waters since we had no anywhere to go to get good waters”.

The $6,000 project was made possible through the generosity of a World Changing couples.