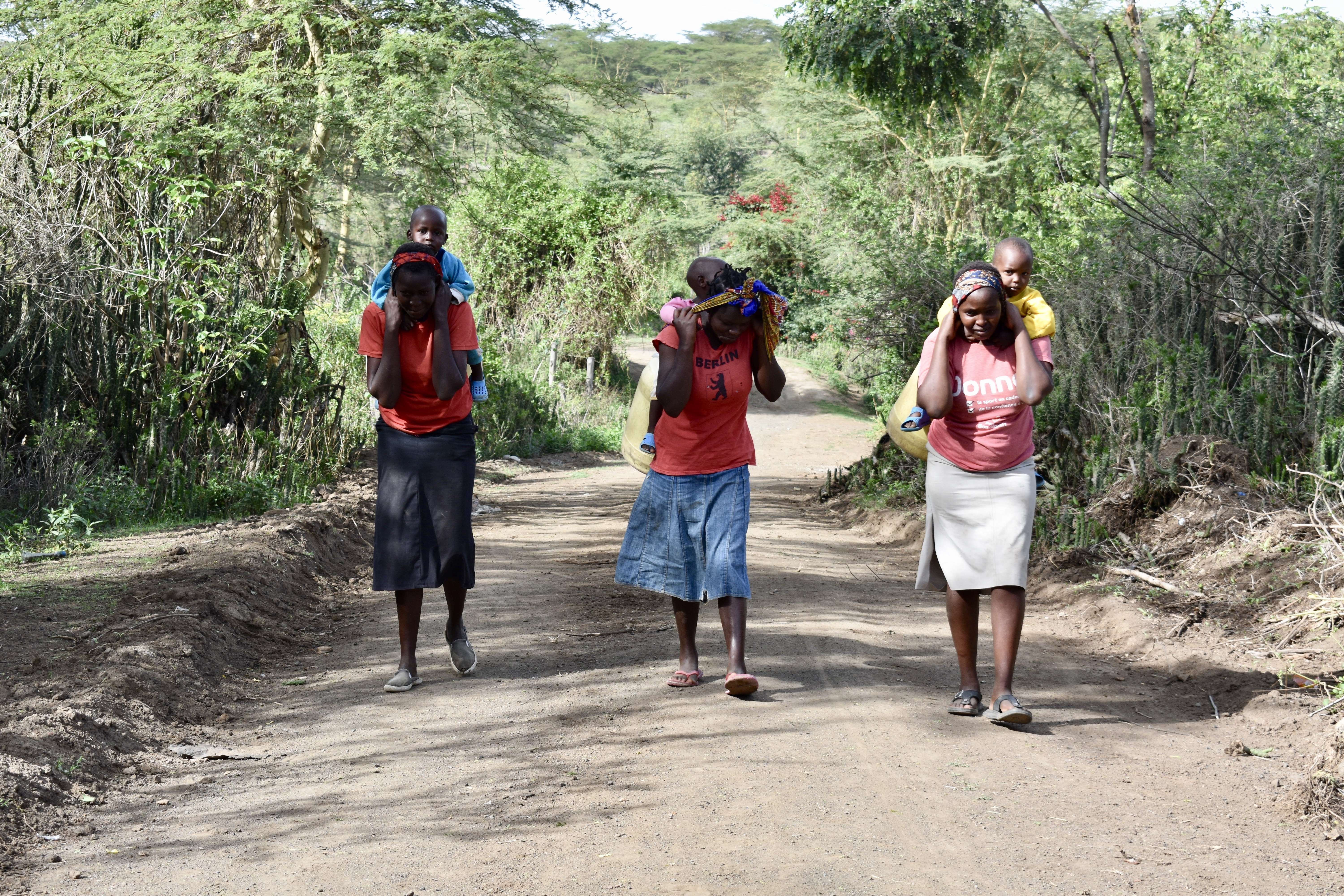 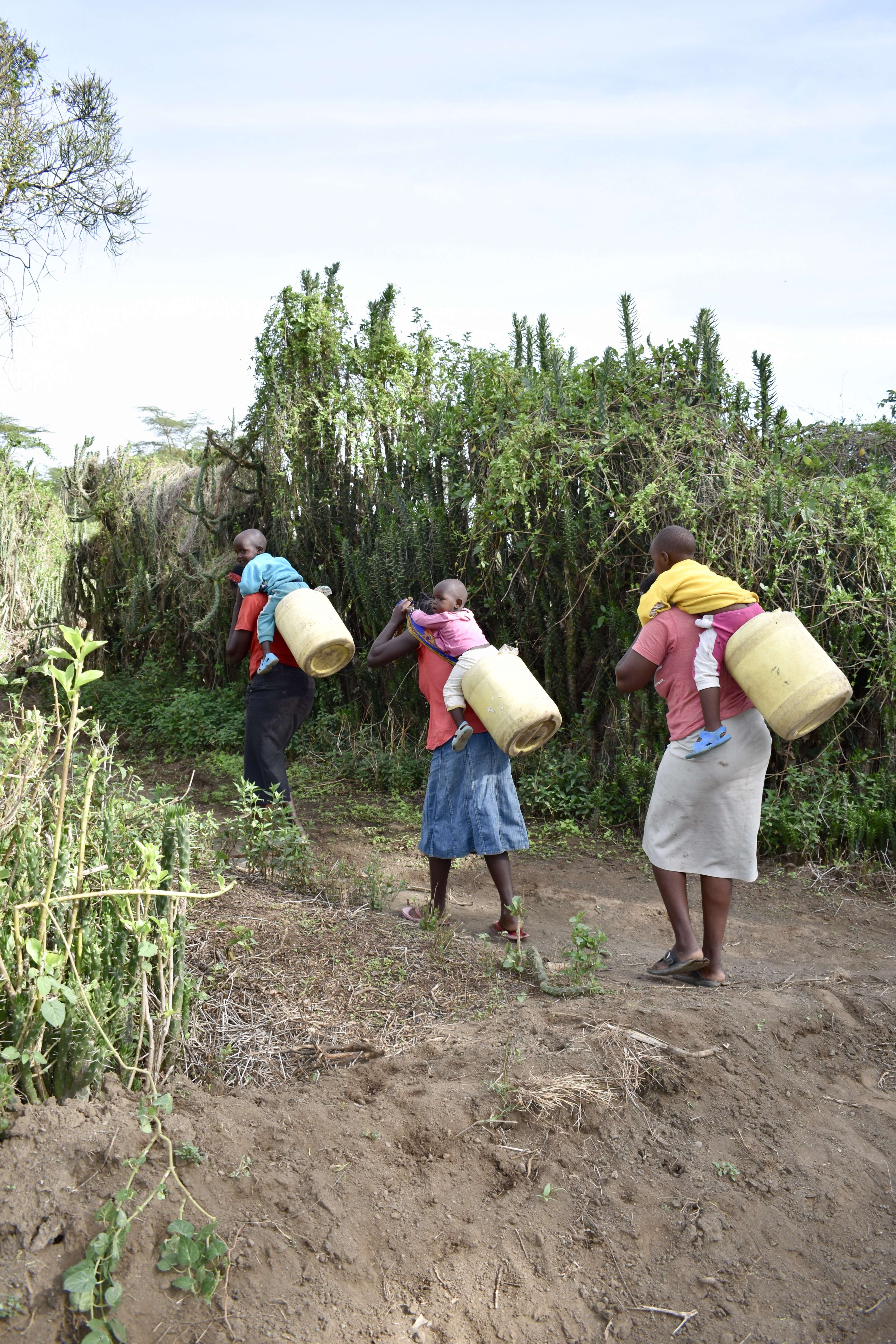 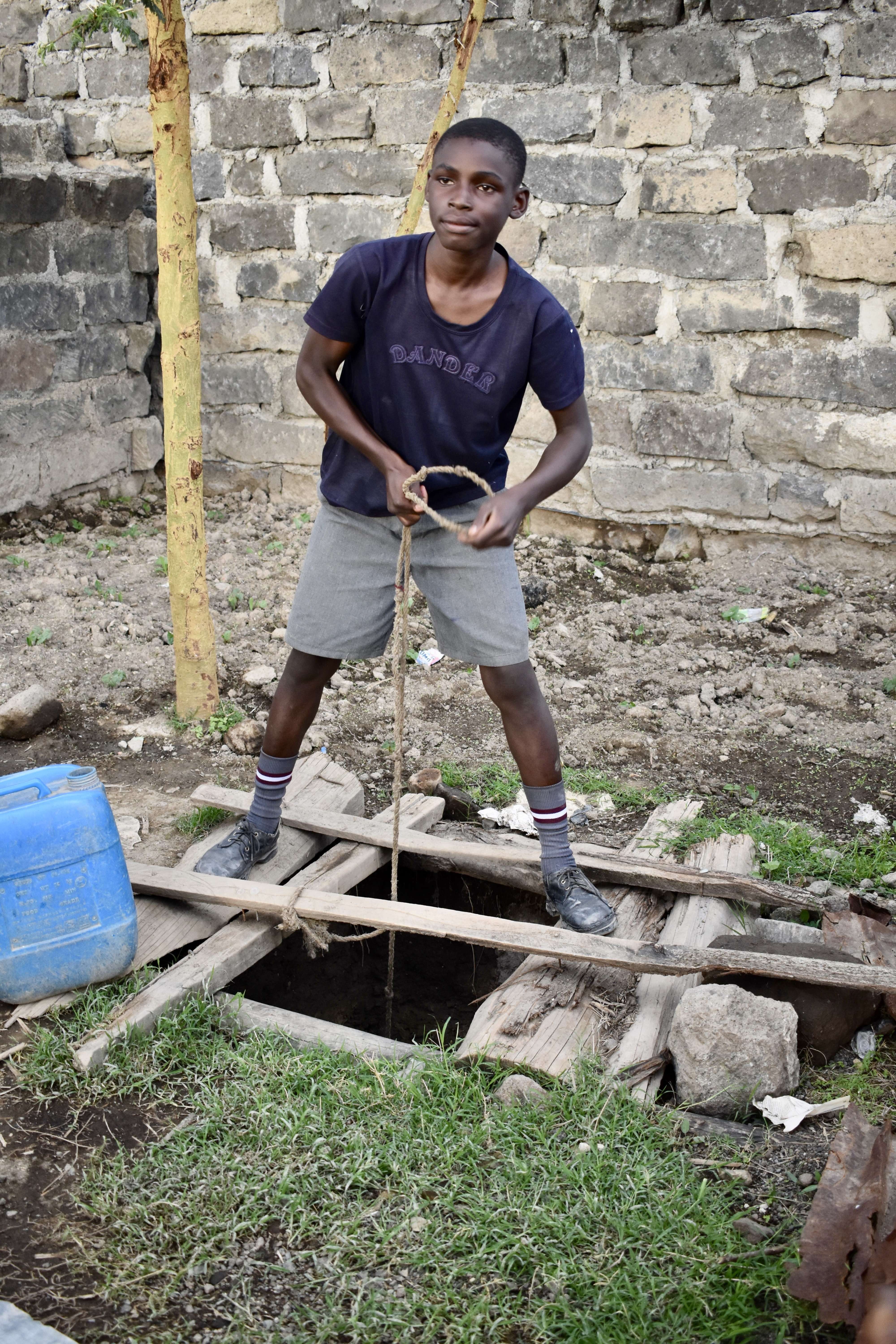 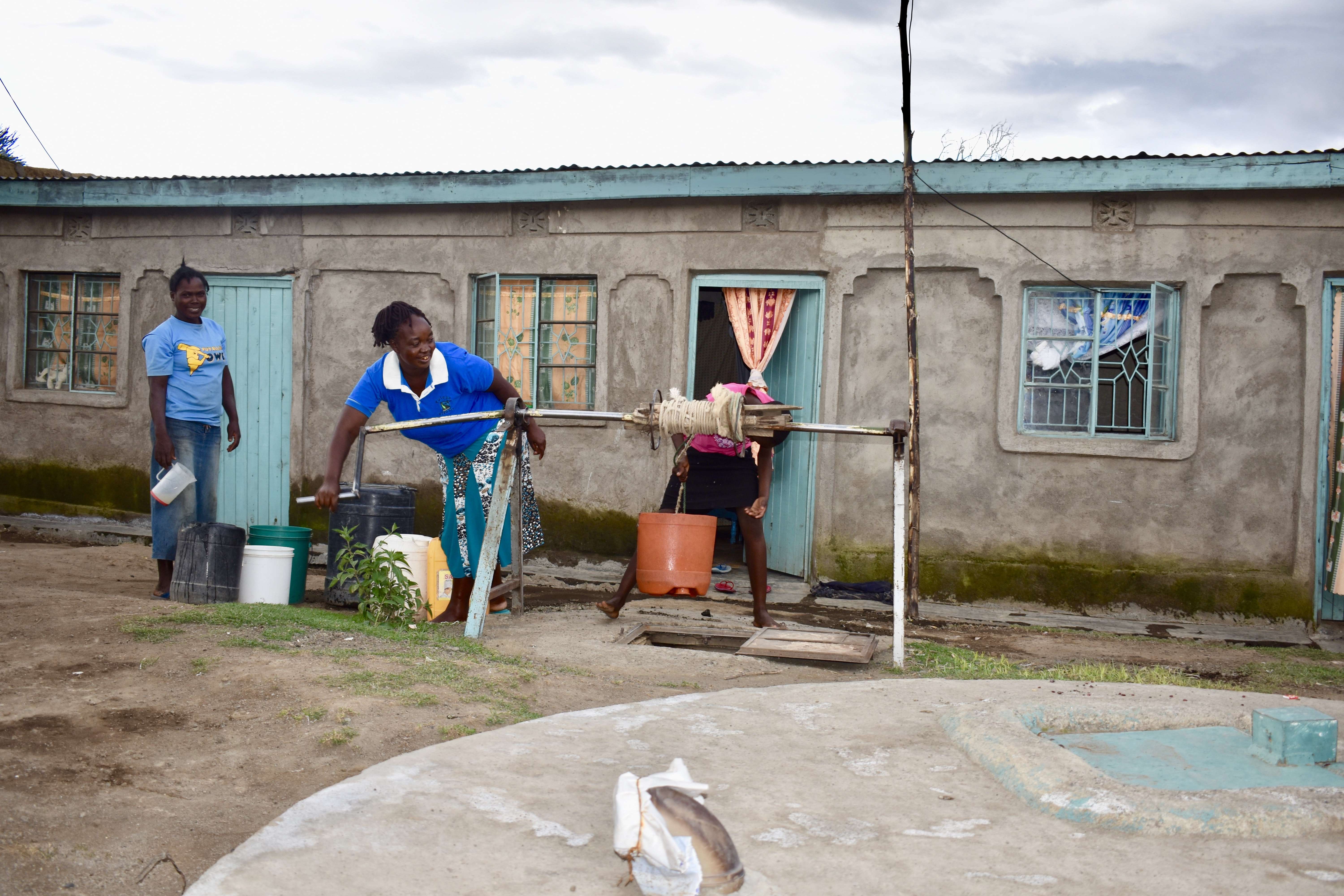 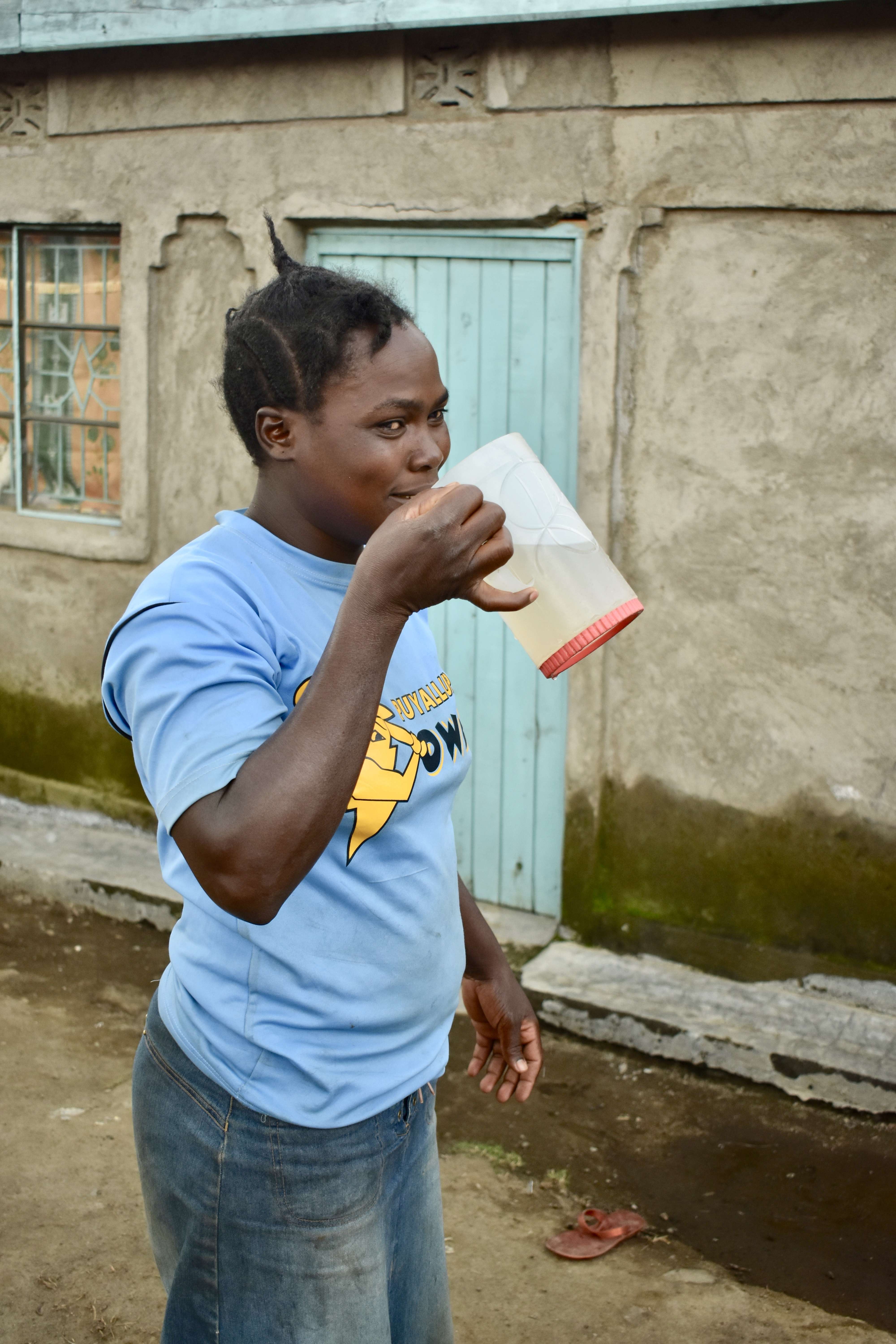 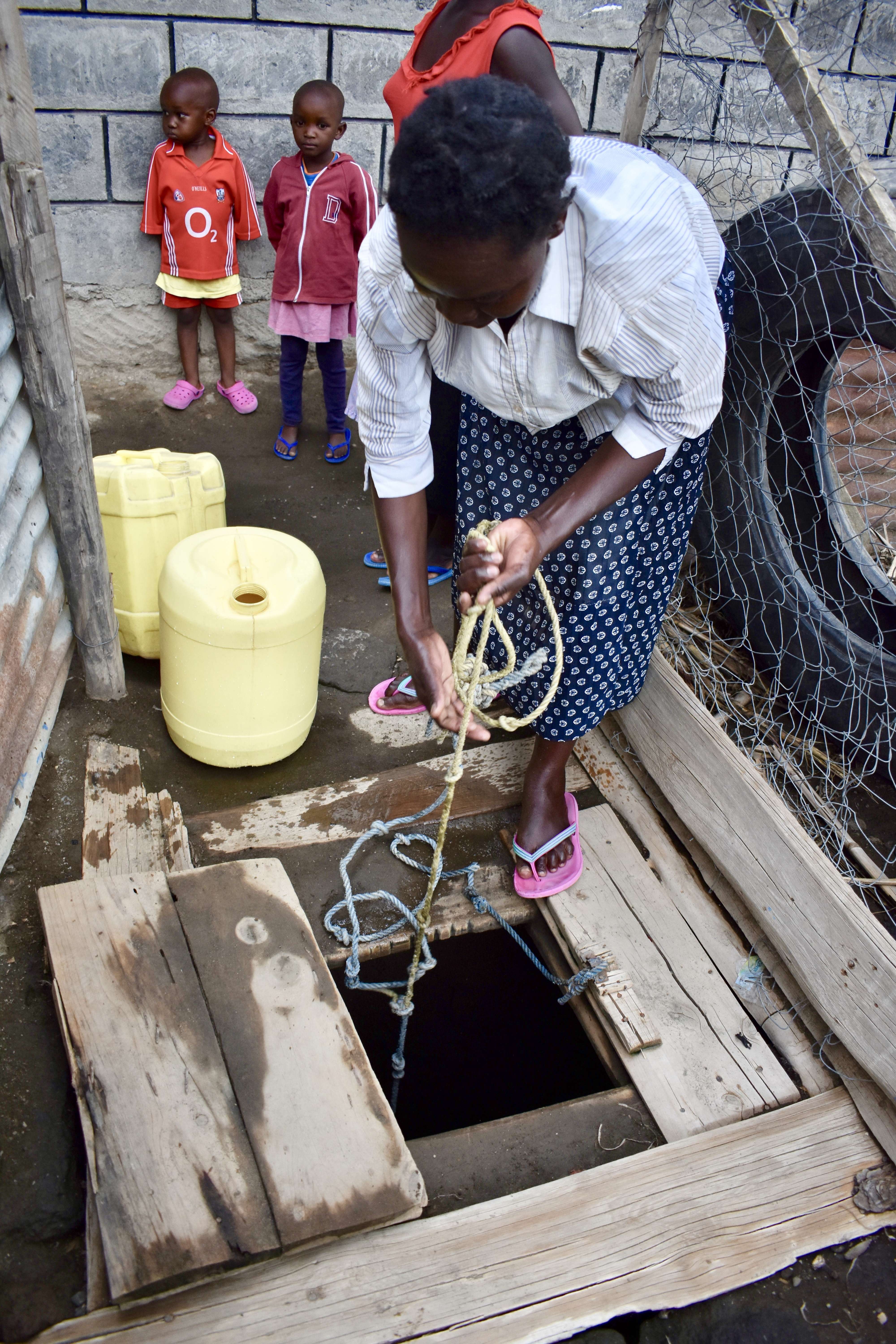 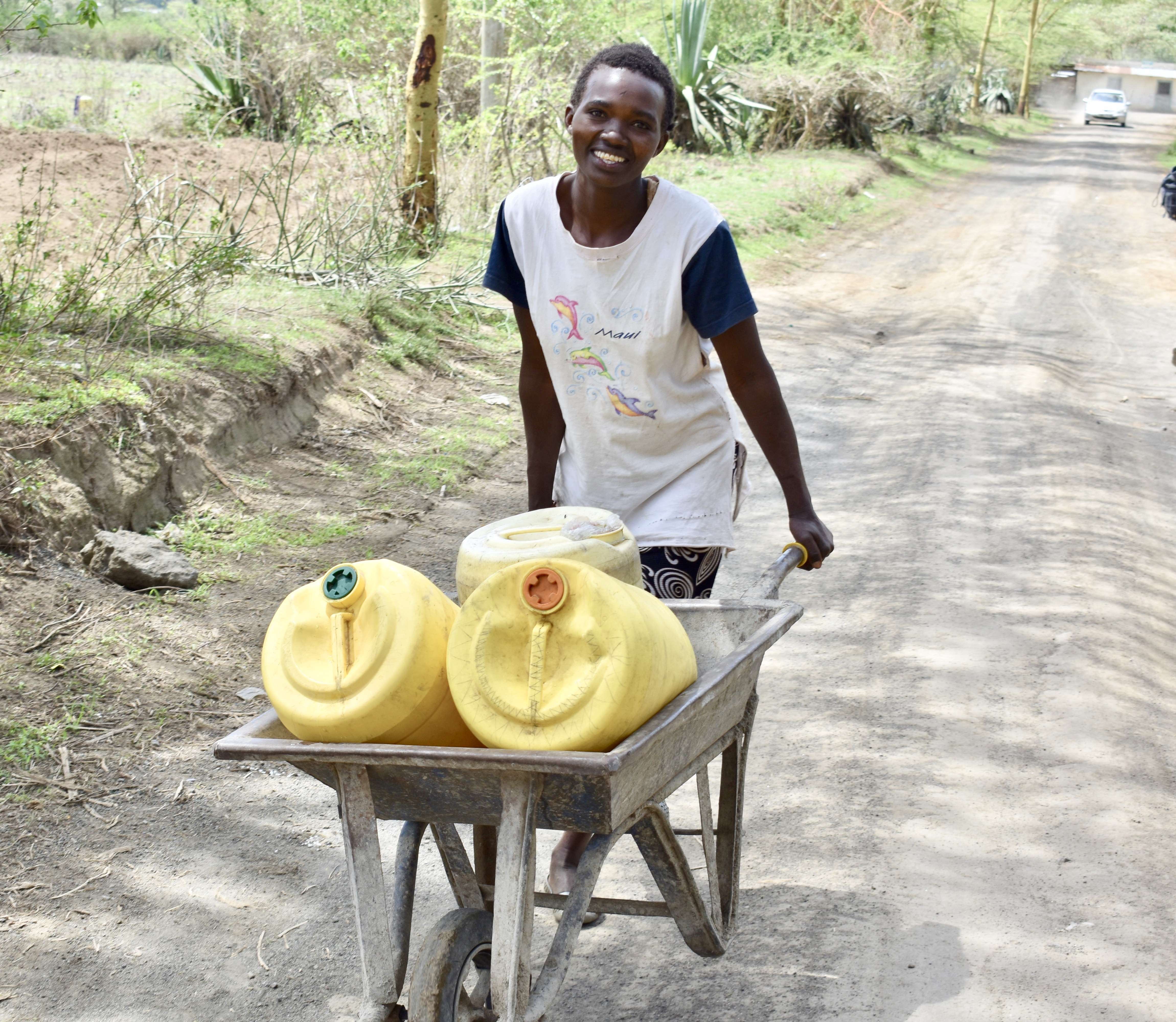 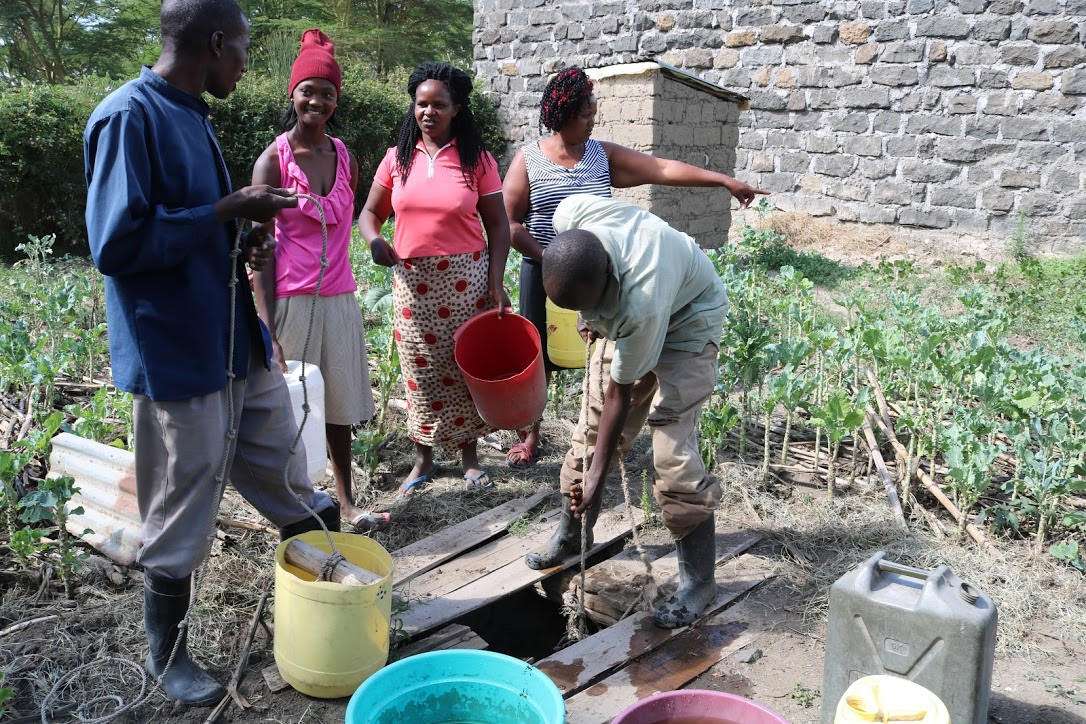 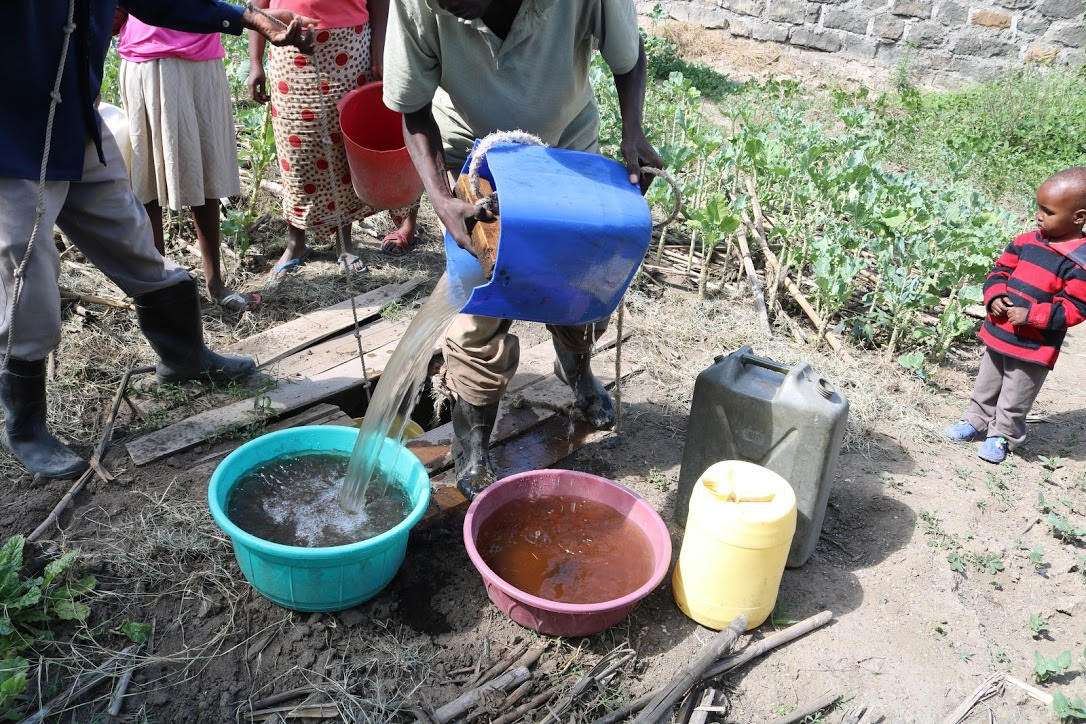 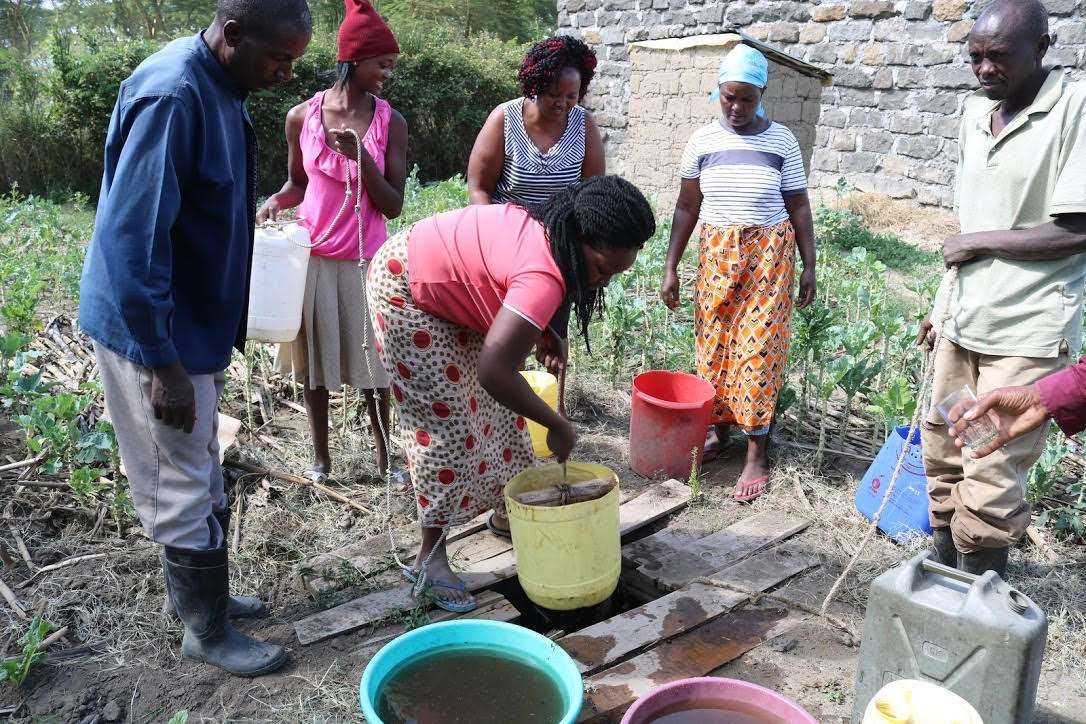 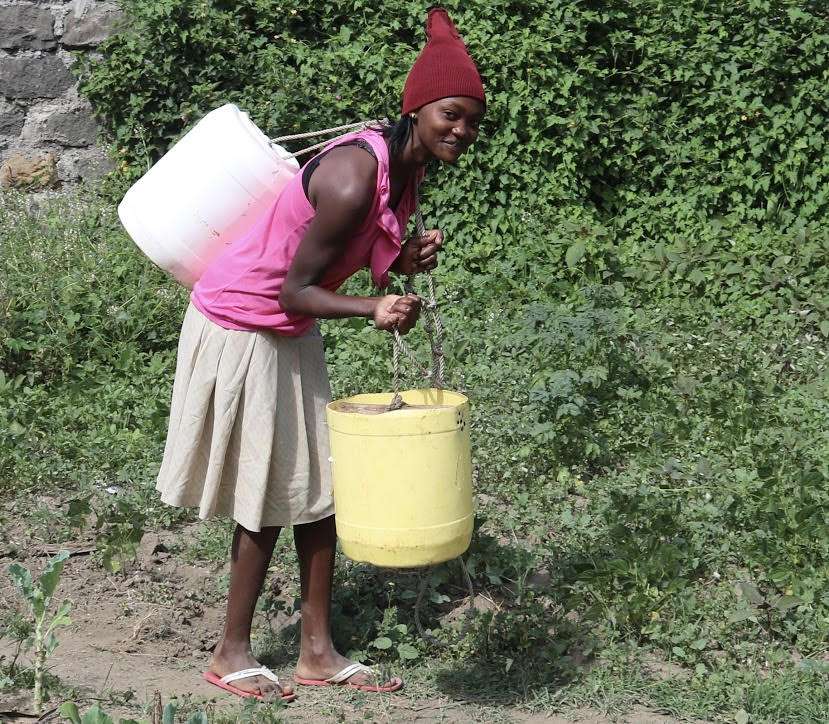 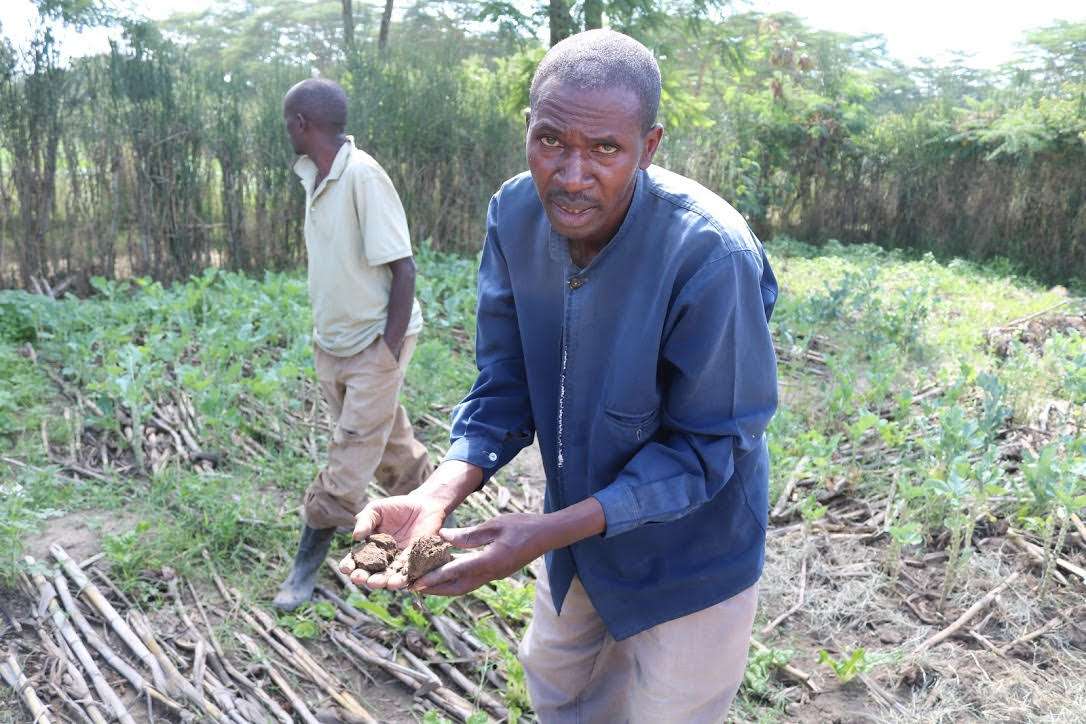 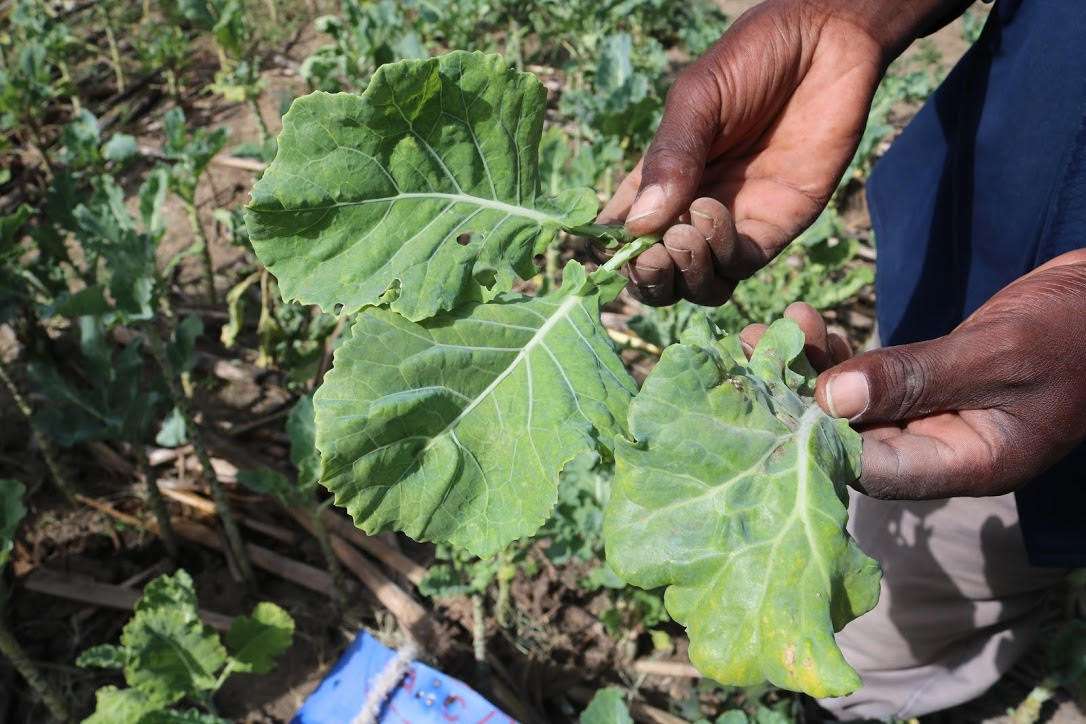 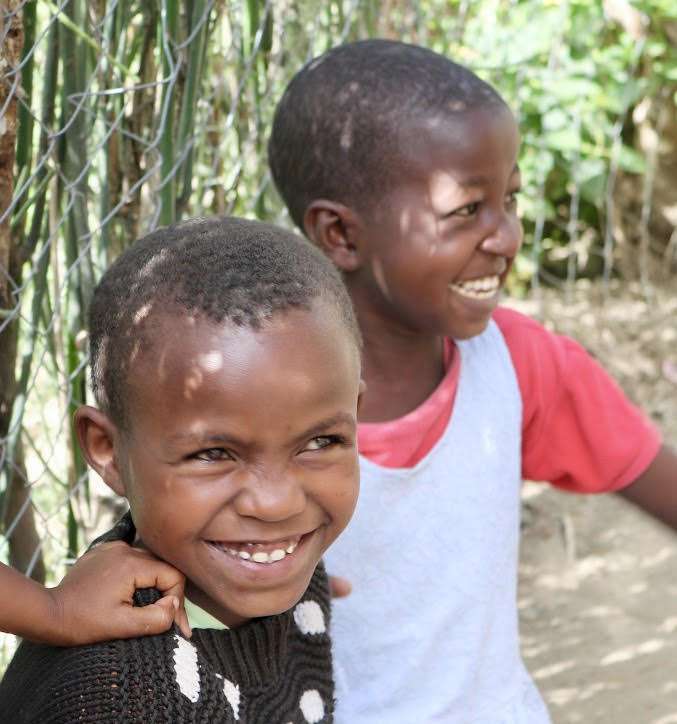 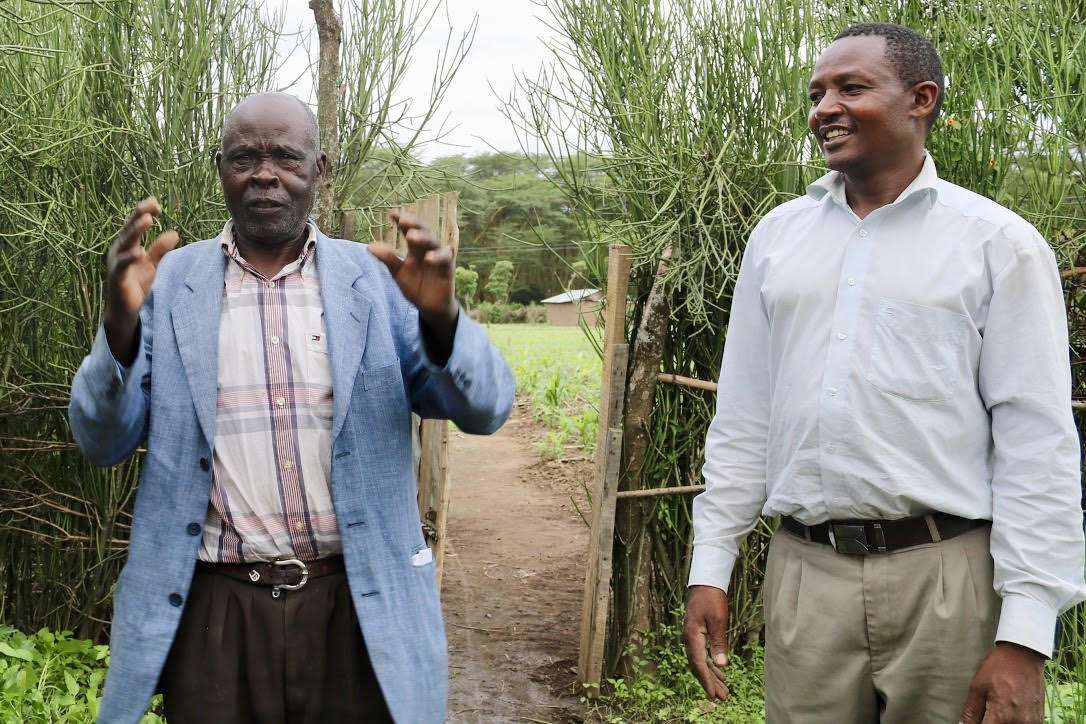 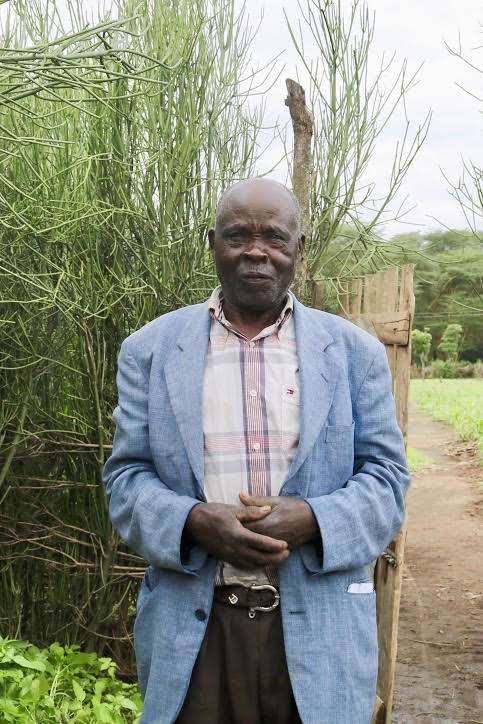 Flamingo Village located in Nakuru County, Kenya is an impoverished rural village where farming/subsistence farming is the primary occupation. There is no deep well in this village nor any other clean water source. Besides the inhabitants of Flamingo Village, the people of Miti Mingi, a neighboring community, will also benefit from the well.

There is a community well in a neighboring village called Kamasai, which is about two miles away, about a two-hour round trip. Most people carry jerry cans, which hold five gallons of water each (weighing 42 lbs. when full) and pay three shillings (about three cents) per jerry can. The next source is about four miles away in Nawasco, a government water point, run by the municipal council, which is a four-hour round trip. In Nawasco, the people are charged five shillings (about five cents) for one jerry can (five gallons) of water.

Locally, one of the residents of Flamingo dug a shallow well, but the water is too salty for consumption. The people can’t drink it.  Another resident has a shallow well which is also salty and contaminated and an underground water tank where he collects rainwater, but the rainwater becomes discolored in his tank and causes illness. He sells the rainwater for five shillings per jerry can.

The other water source is an underground cistern that fills with rain water when it rains. The tank is empty during the dry season. The cistern is not clean and the rain water becomes brown and causes sickness. Residents pay five shillings for one jerry can of rain water. This water is used for drinking, cooking, laundry, and bathing.

Many people suffer from dehydration, typhoid, cholera, and diarrhea. In the last six months there have been three deaths caused by amoebic dysentery.

This project will result in a deep well providing clean, fresh water for the people. The impact to the community would be great! The people would have immediate access to clean, fresh water …and no longer forced to drink bad, salty-tasting water that makes them sick. The urgently needed well will provide drinking water, clean water for basic hygiene, water for household needs such as laundry, and potentially irrigation for farming and water for livestock. The health of the people will greatly improve and save lives.  Fresh safe water will also allow the villagers to save money previously paid for medicines and will significantly reduce lost time working. The elderly and disabled of the village who are unable to travel to the other water points will now have a water source close to home. 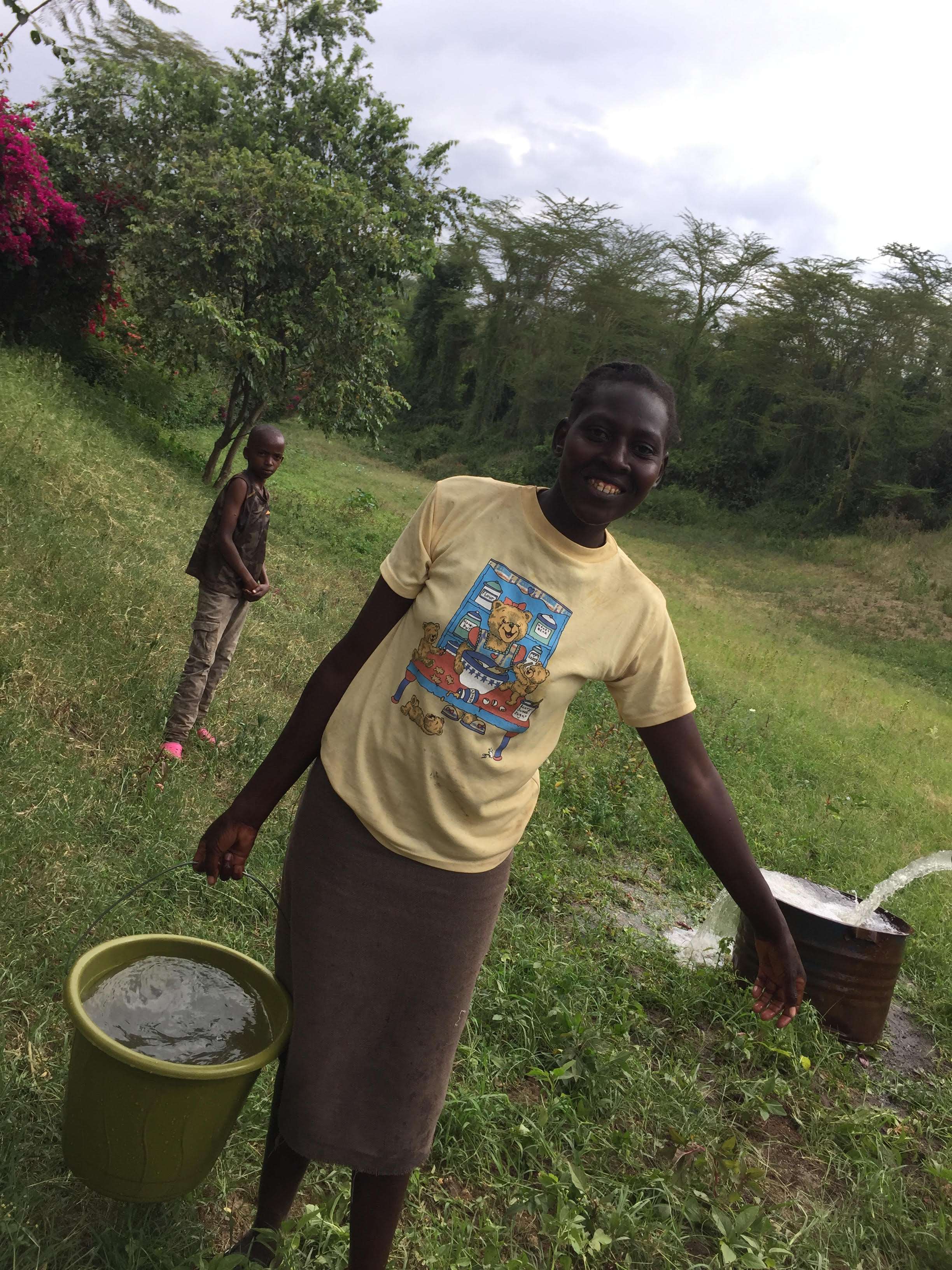 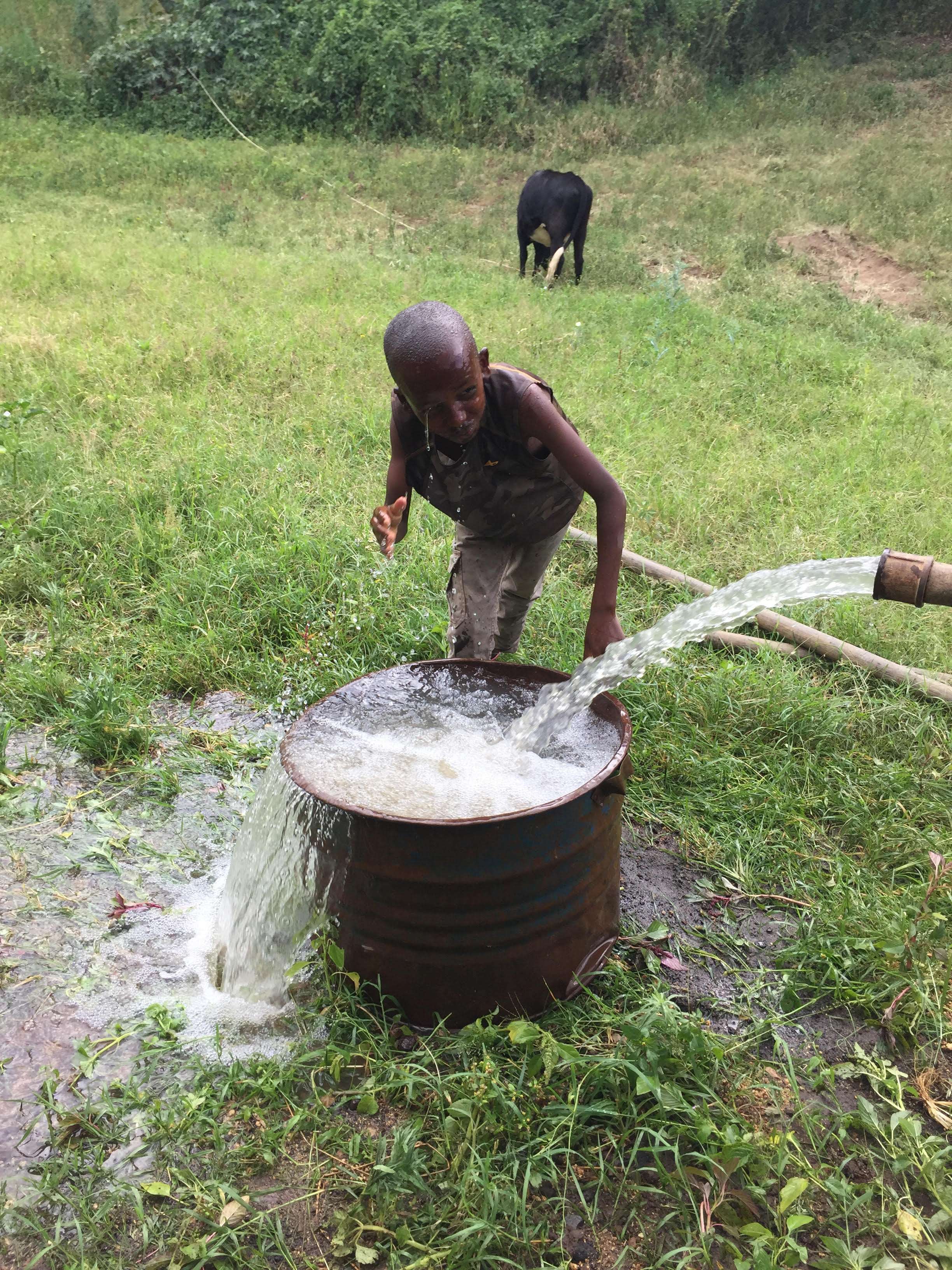 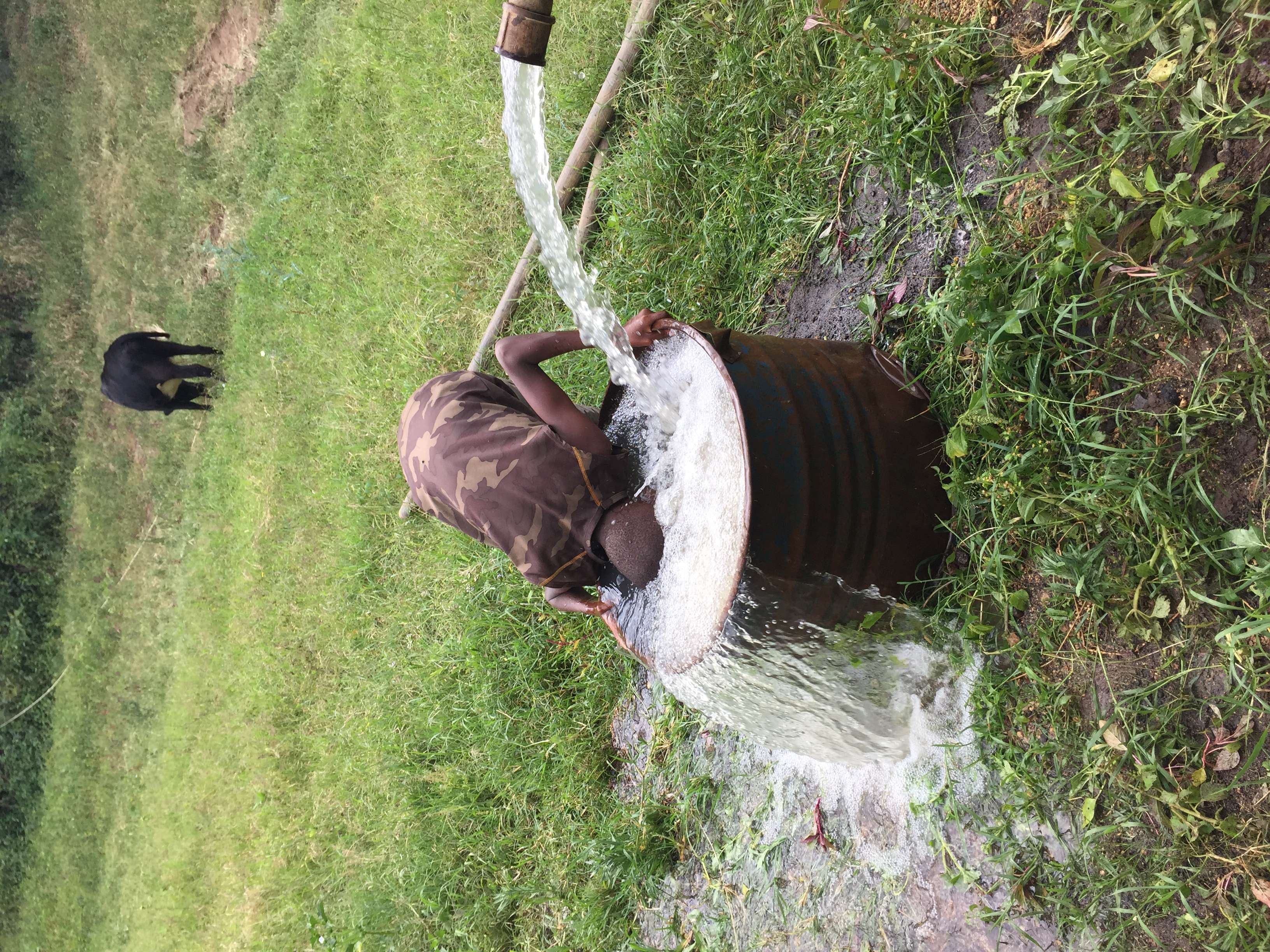 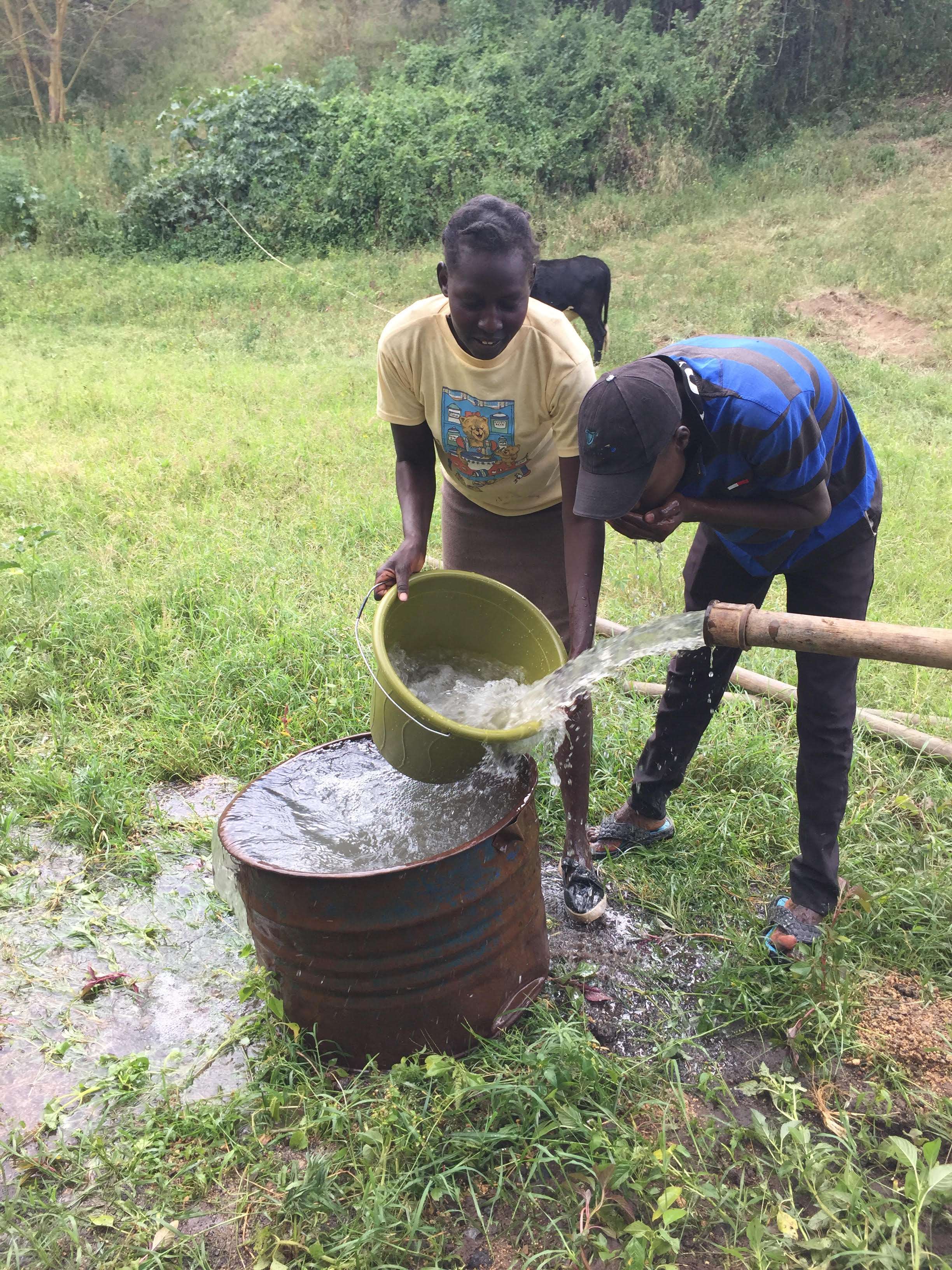 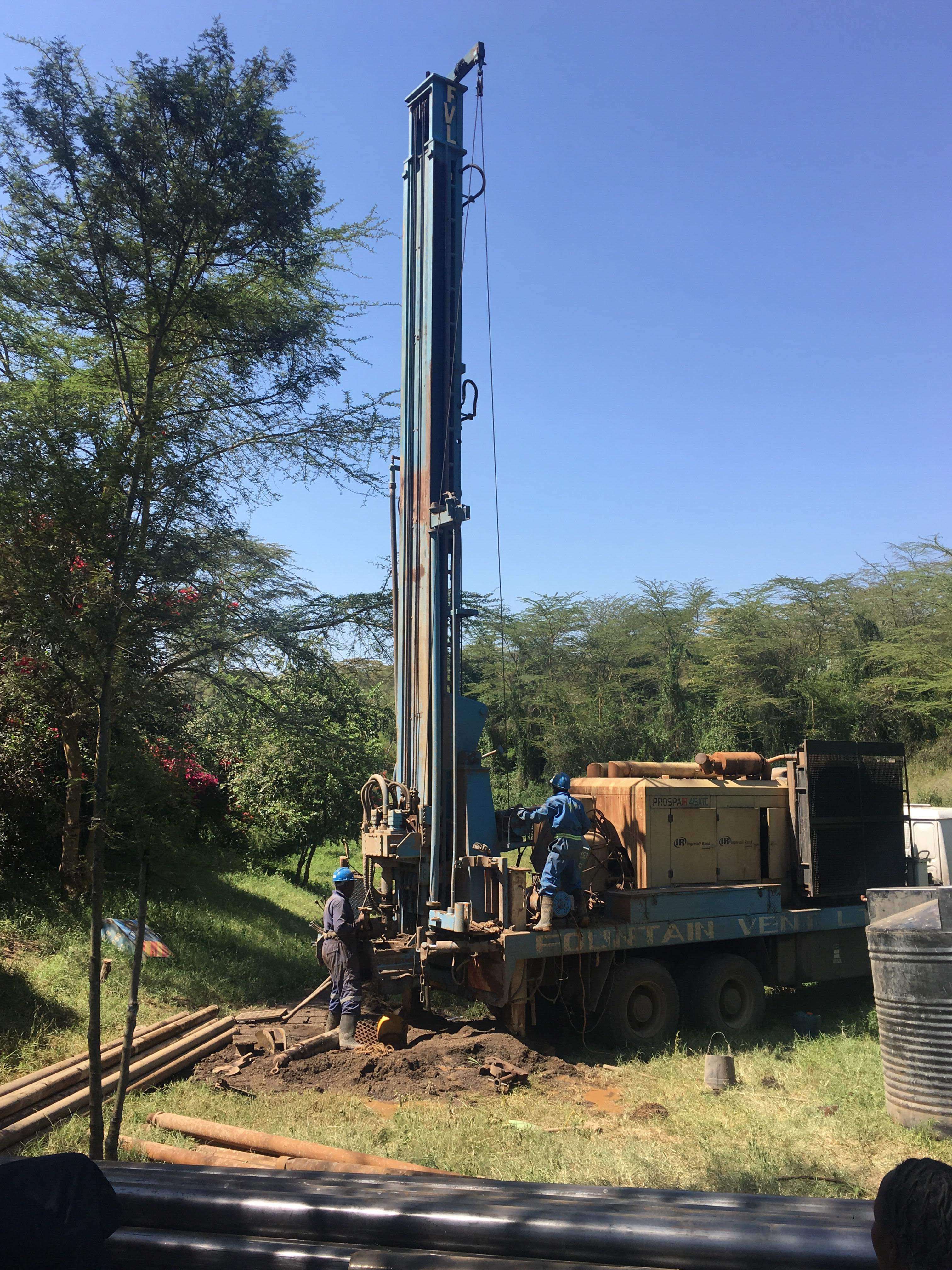 The well has been successfully drilled and the yield is very strong. However, there is a delay in final completion. The water does have a sweet taste, not salty (which can sometimes be the case and then needs to be corrected). However, the water test results came back with news that the water is high in fluoride and therefore must be filtered. The ministry is building a very large stone cistern in conjunction with the well project (not part of our project) to help supply the community better to have extra water supply on hand, which is great. We are in the process of getting quotes for the filter. The water is being used for other household uses besides drinking. The villagers are so excited and thankful!