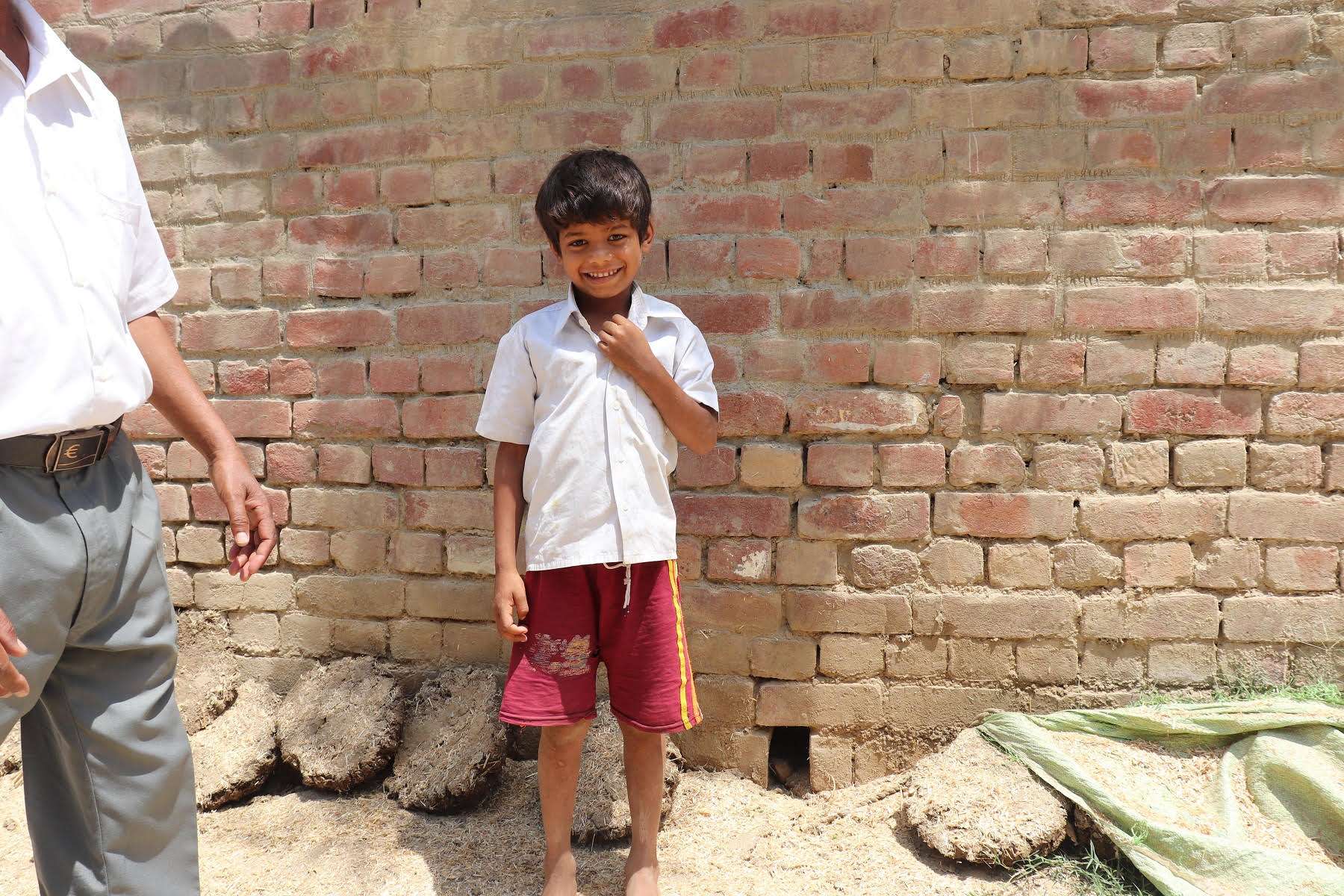 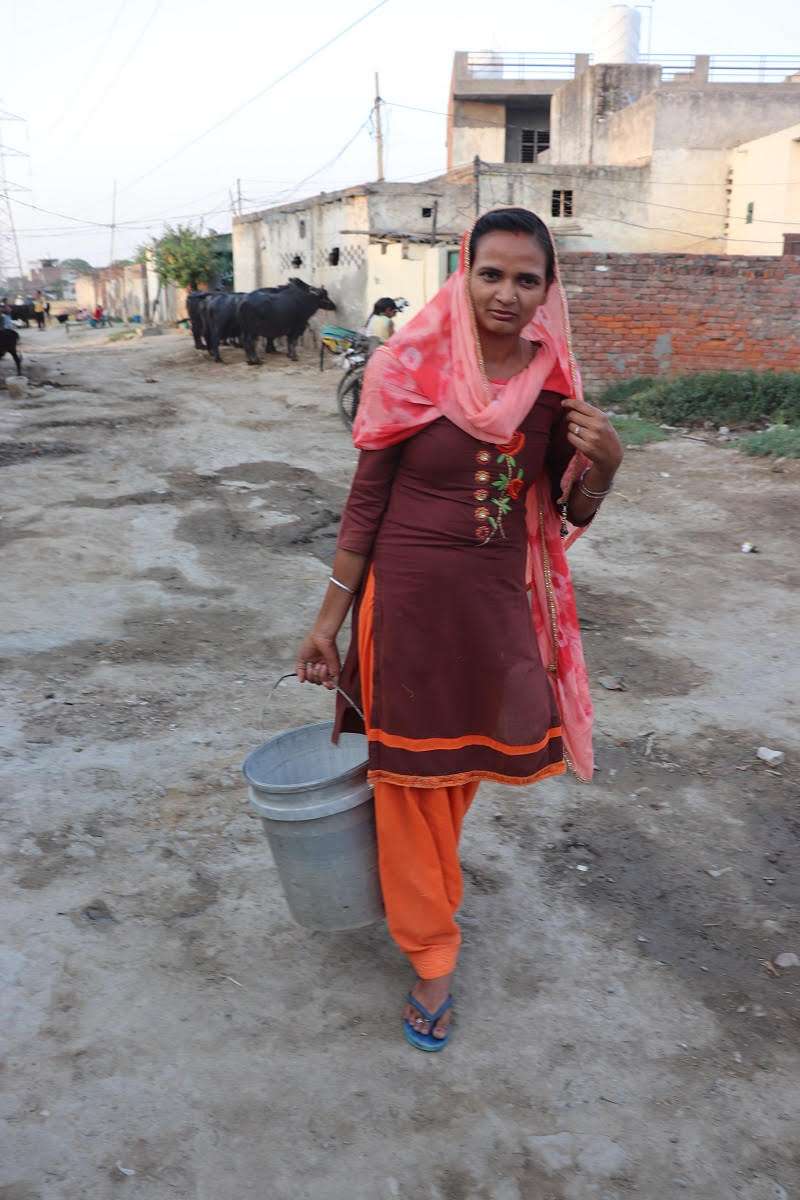 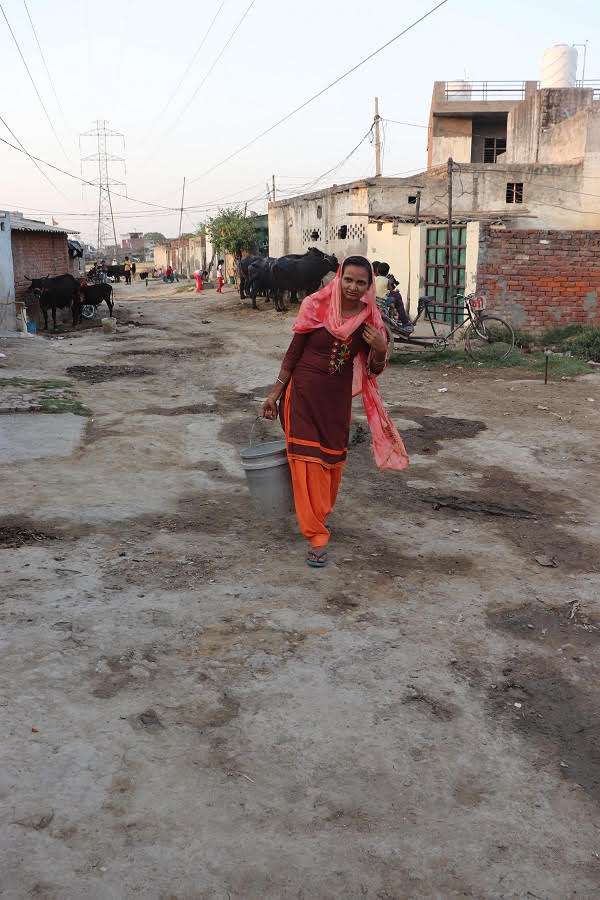 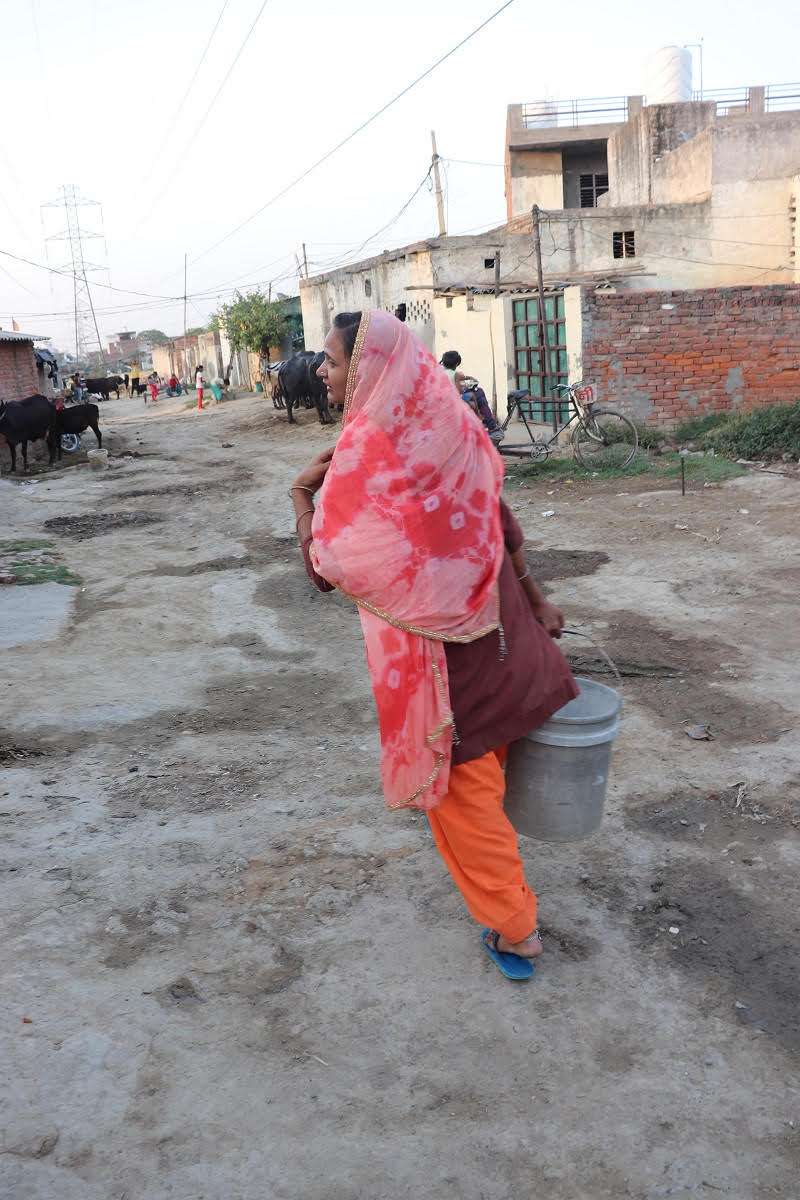 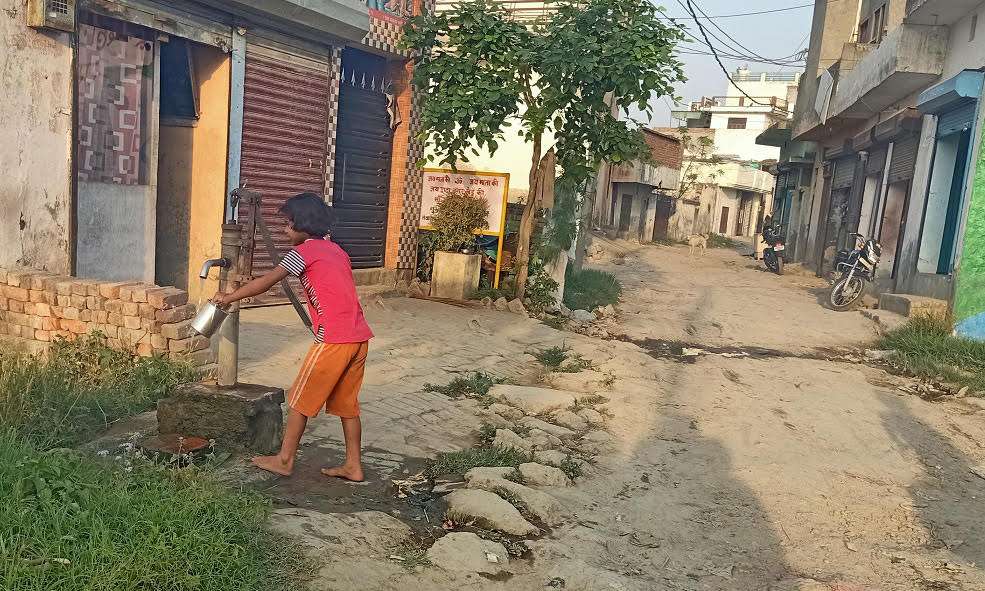 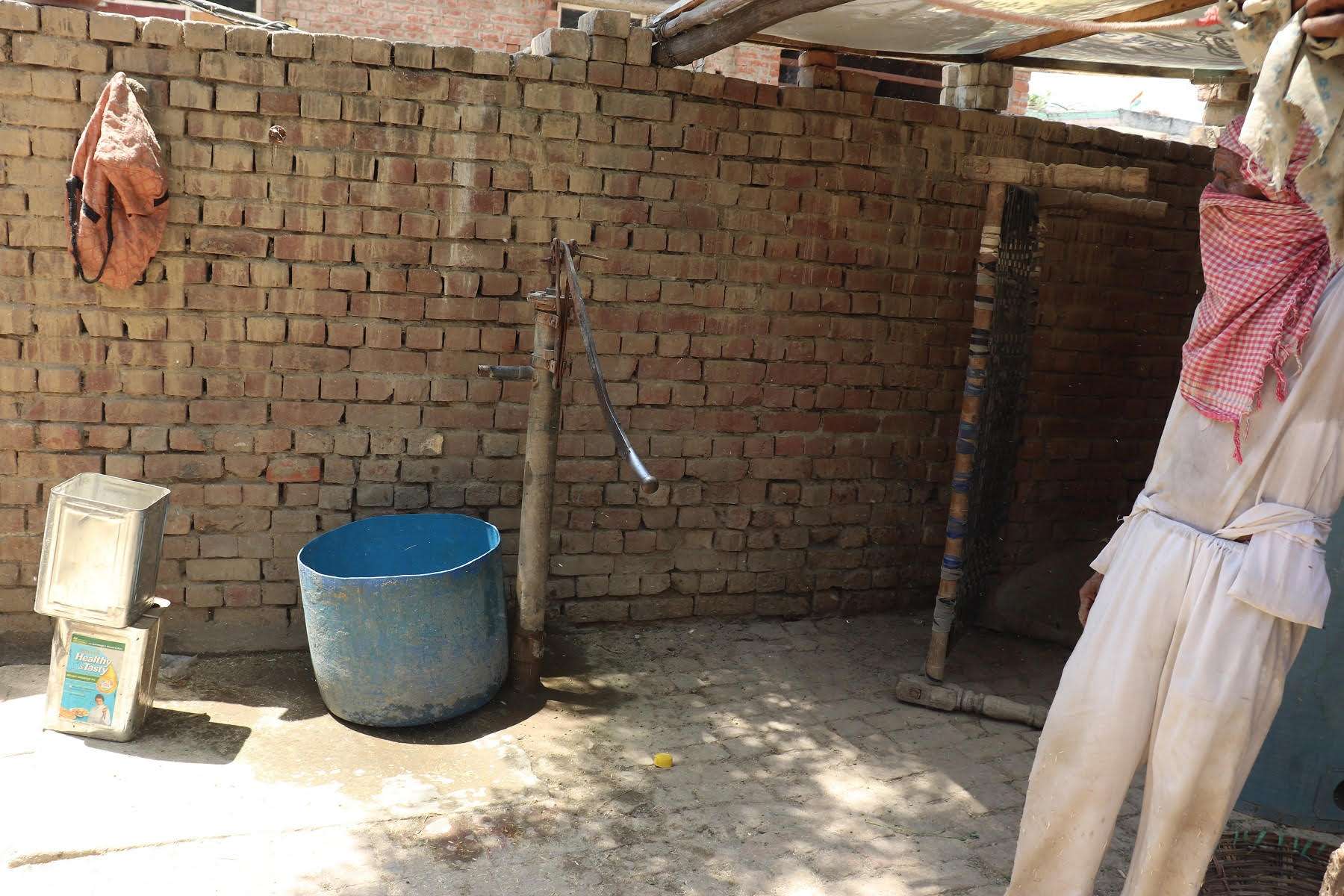 This project is to drill two wells in two villages in India, Padusa Village and Karan Basthi Village.  Inhabitants of both villages lack clean water to drink. Cholera, viral fever, and skin disease is a part of life.  The primary users of the wells will be Christians living in these villages, who often face persecution by others (Hinduism is the primary faith practiced in India). However, the wells will not be restricted to just Christians; all are welcome to enjoy fresh clean water.

In both villages, the existing water sources are not deep wells and the water is contaminated. Further, there is no septic system so, because the wells are not deep, the are polluted with fecal matter. In both cases, this project will be to drill deep wells to clean water sources, that will not be susceptible to contamination due to the lack of an established septic systems in each village.

Padusa Village is located in Kaithal region of  the Haryana state in North India. It is rural village which is about a 3.5 hours’ drive from the city. There is little development so far because they do not have a good road system to reach to this village. People go far distances to get their medical facility and education.

Padusa Village has a village well. It is 80 feet deep, but it is contaminated and not used for drinking. As there is no sewage system in this village the water below is very polluted and people often get sick. So, for drinking, they go to collect water from the neighboring village about 1 mile away. There is another well in a second village 1.5 miles away.

Providing a deep well will have a great impact on the village! People will no longer have to go to the next town for drinking water. They will have plenty of water for drinking and for their household needs such as bathing, cooking, and laundry and for watering animals and growing food.

Karan Basthi is a village located in Karnal district of the Haryana state in North India. It is a rural village with mainly slum-like conditions. There is no sewage system in the village. Normally, people go to the city or nearby villages as housemaids and work. Many men use drugs and alcohol and spend their hard-earned money on these addictions. The poverty in this village is a particular concern.

Karan Basthi also has a village well, but the water is very polluted. It has a bad smell and people never drink it. They use this water for washing, cultivation and for the animals. The people travel about 1 mile to the next village to collect water to drink.

Providing a deep well here will have a great impact on the village. The people will not have to walk to the next village and they will have abundant, clean water for all their needs besides drinking such as bathing, cooking, and laundry and also water for the animals and growing gardens. 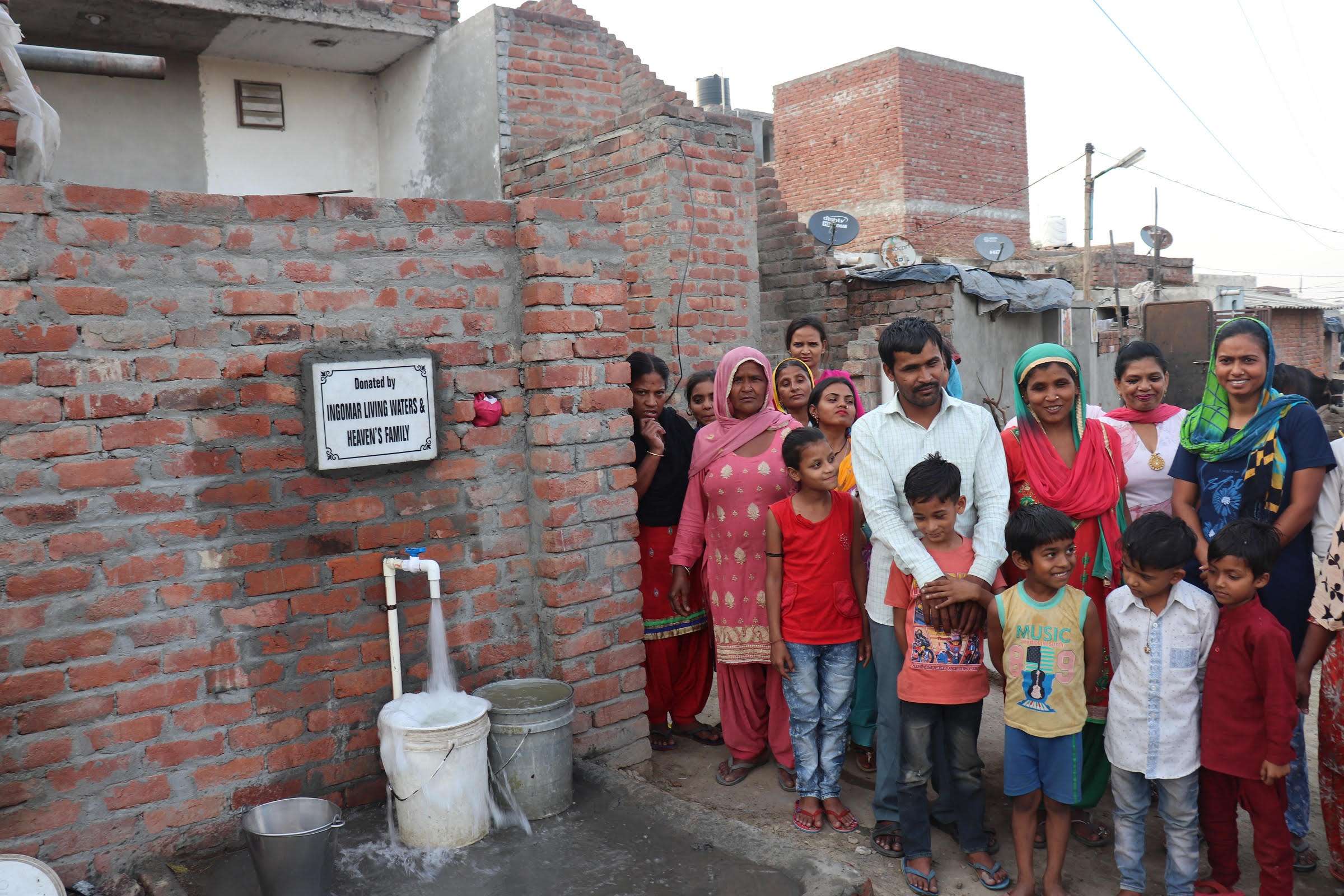 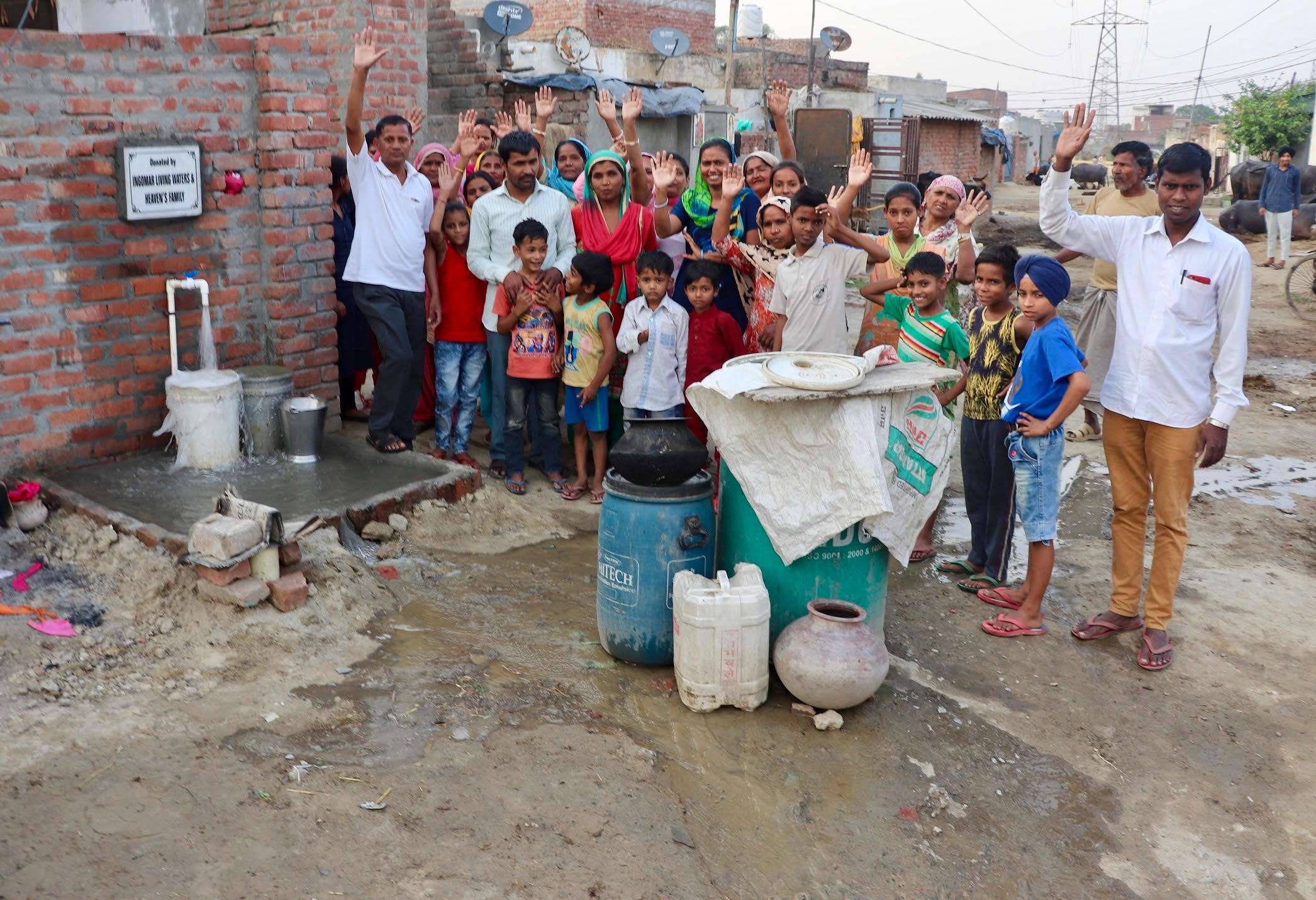 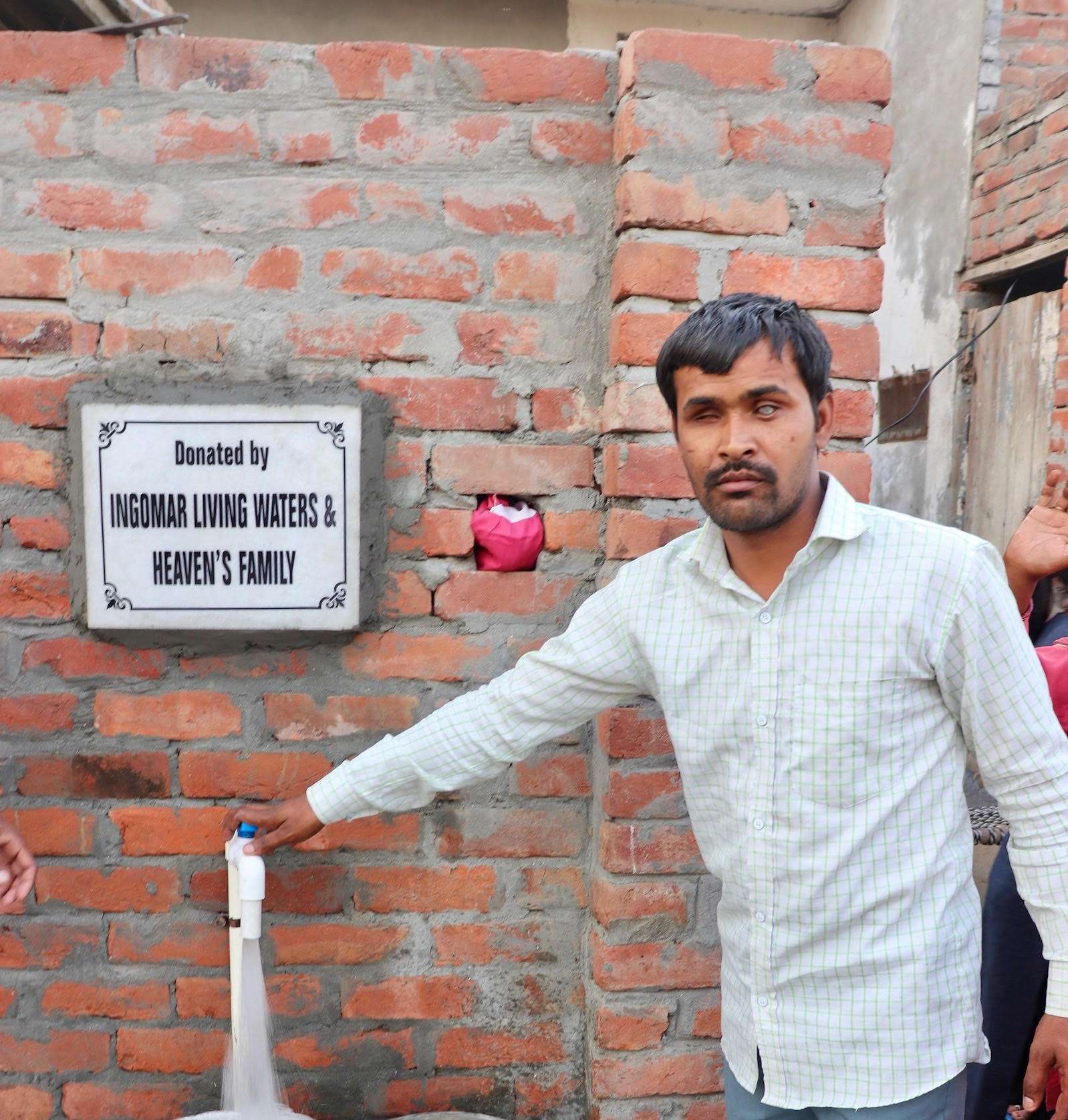 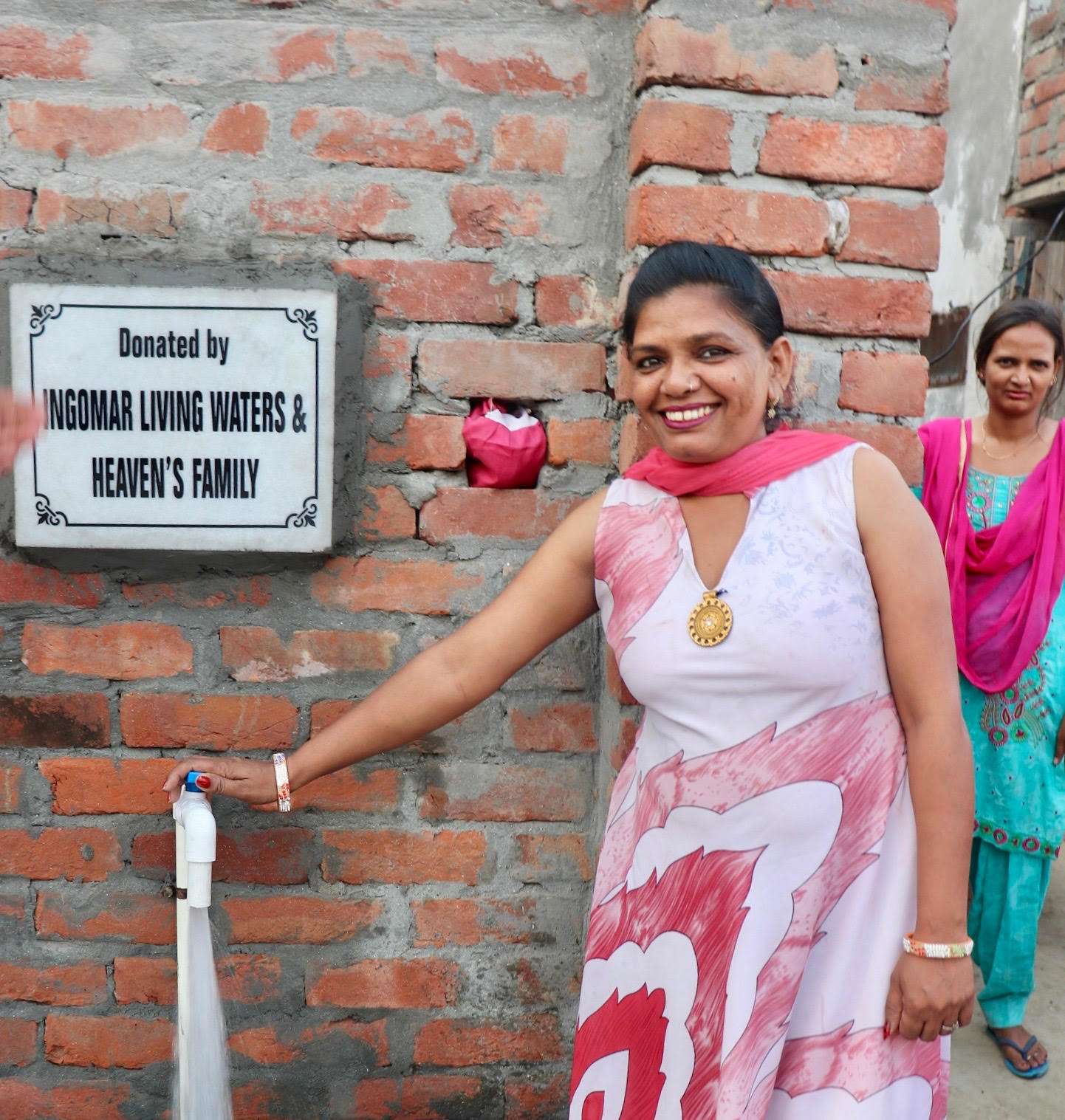 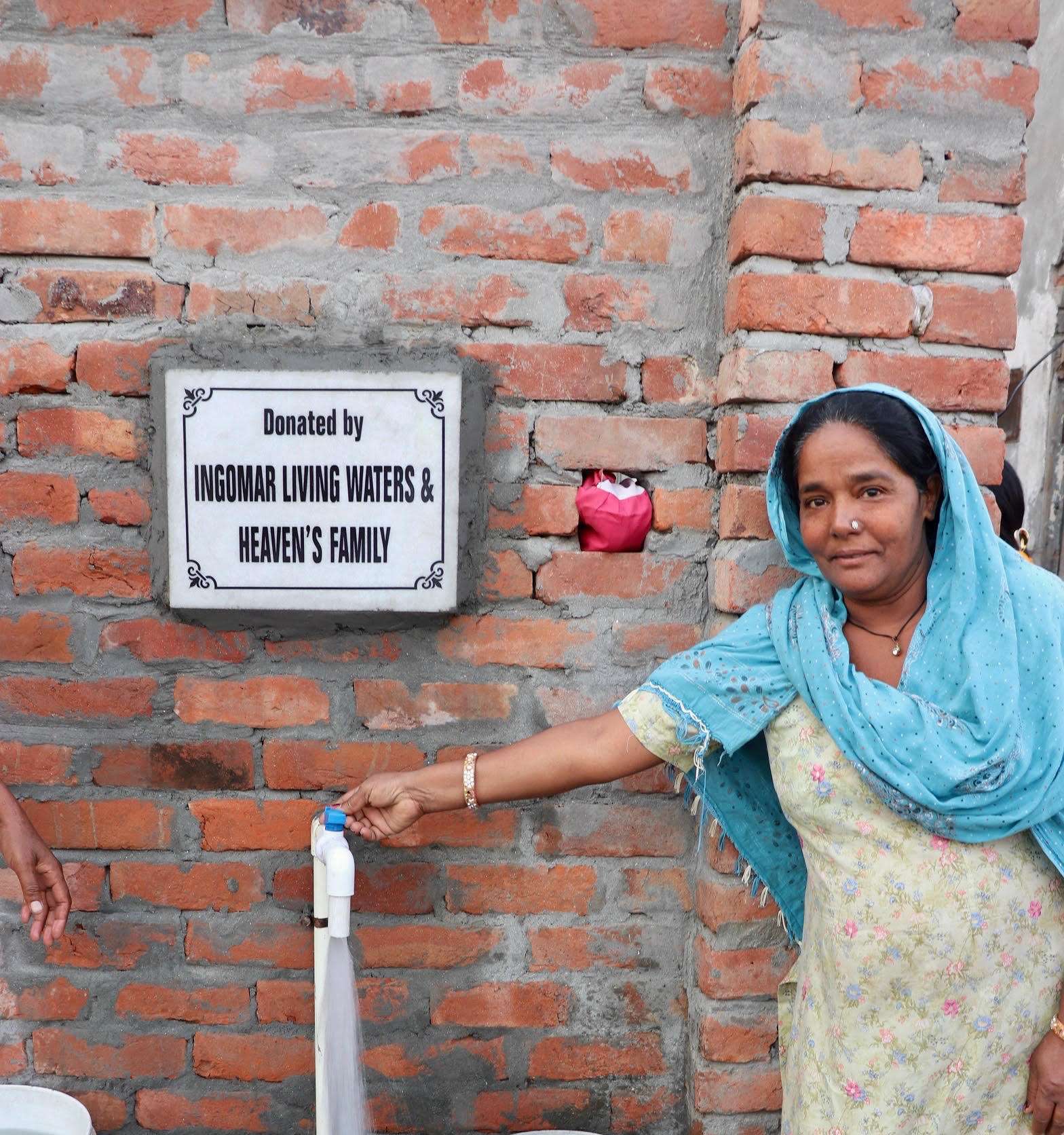 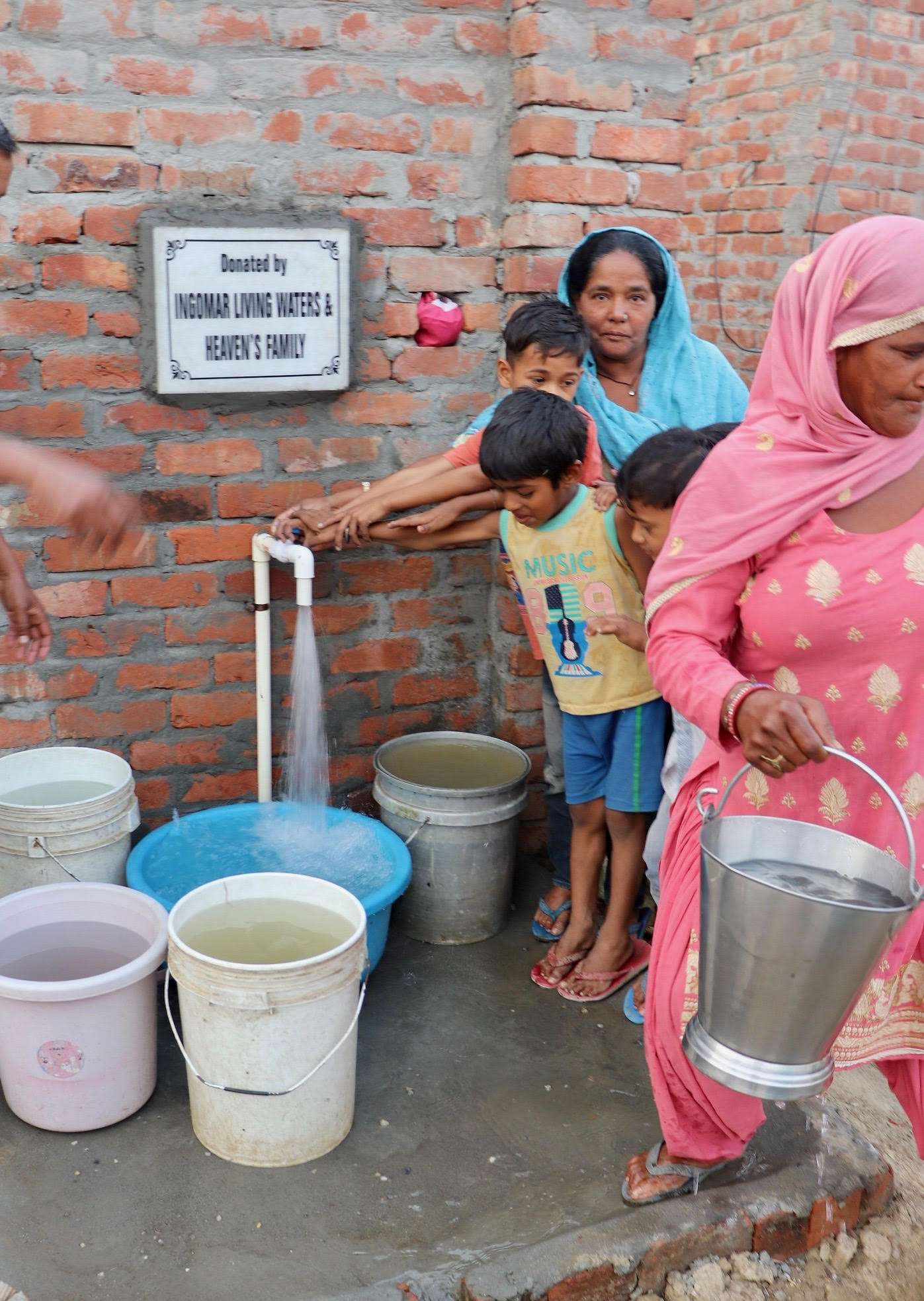 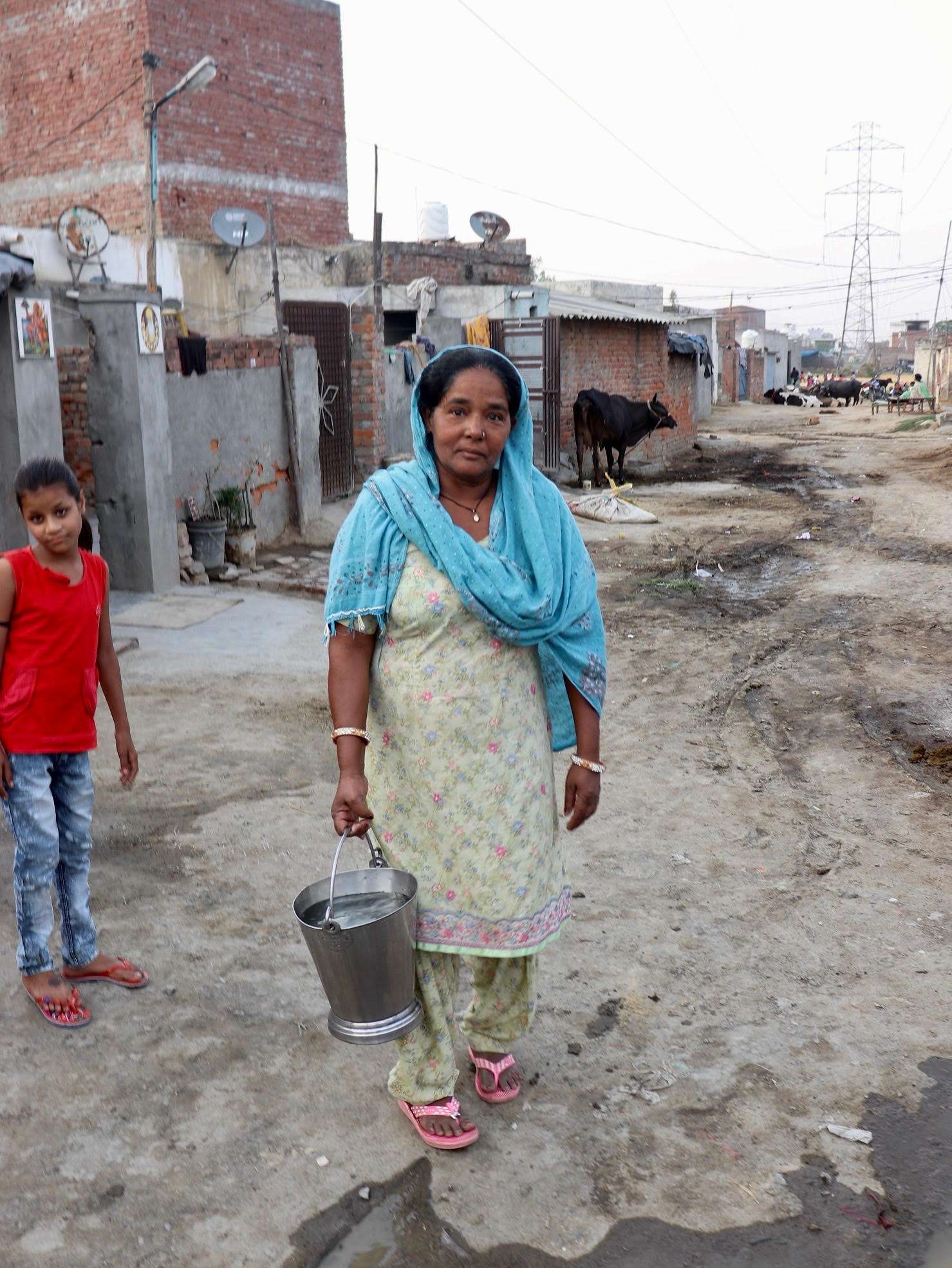 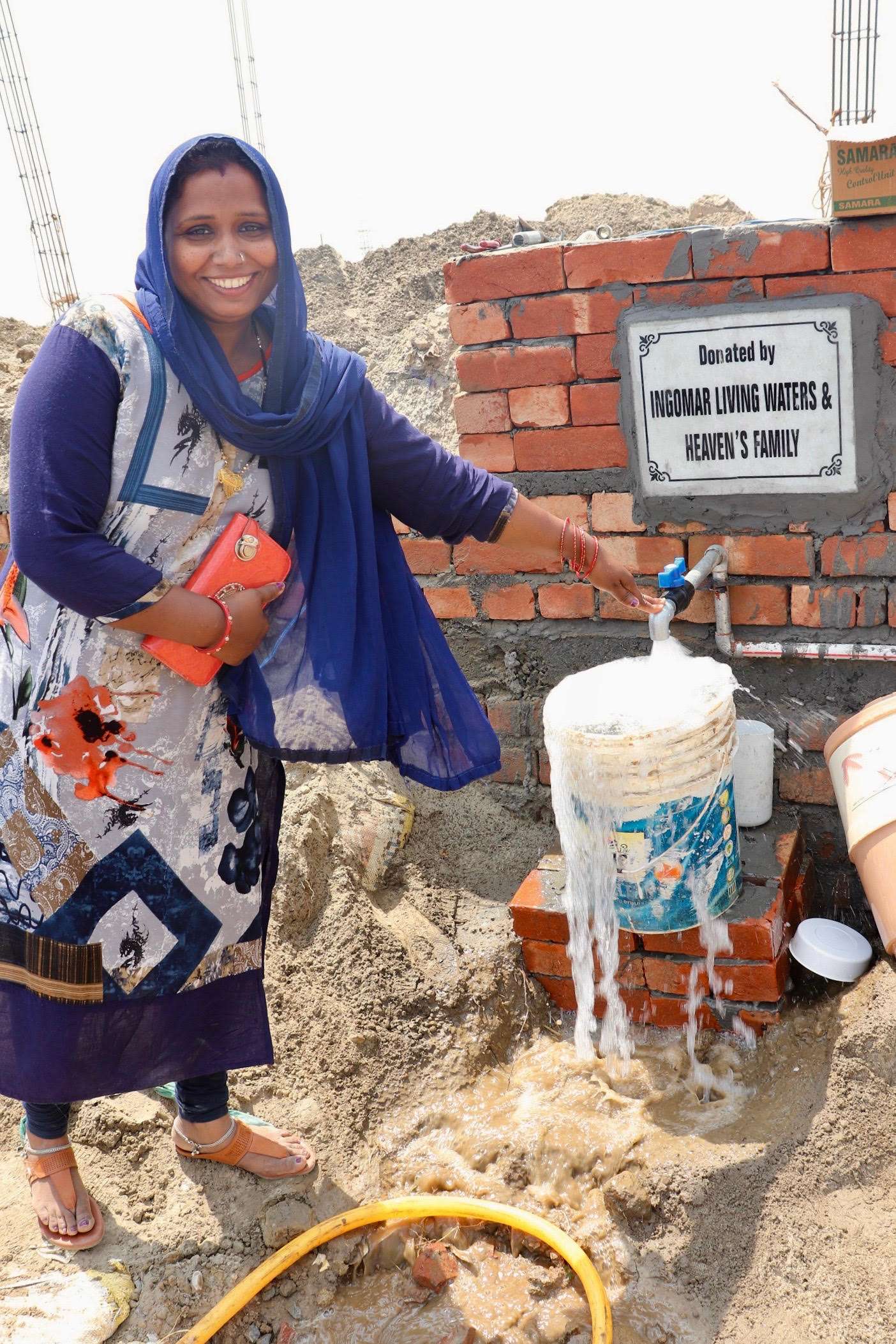 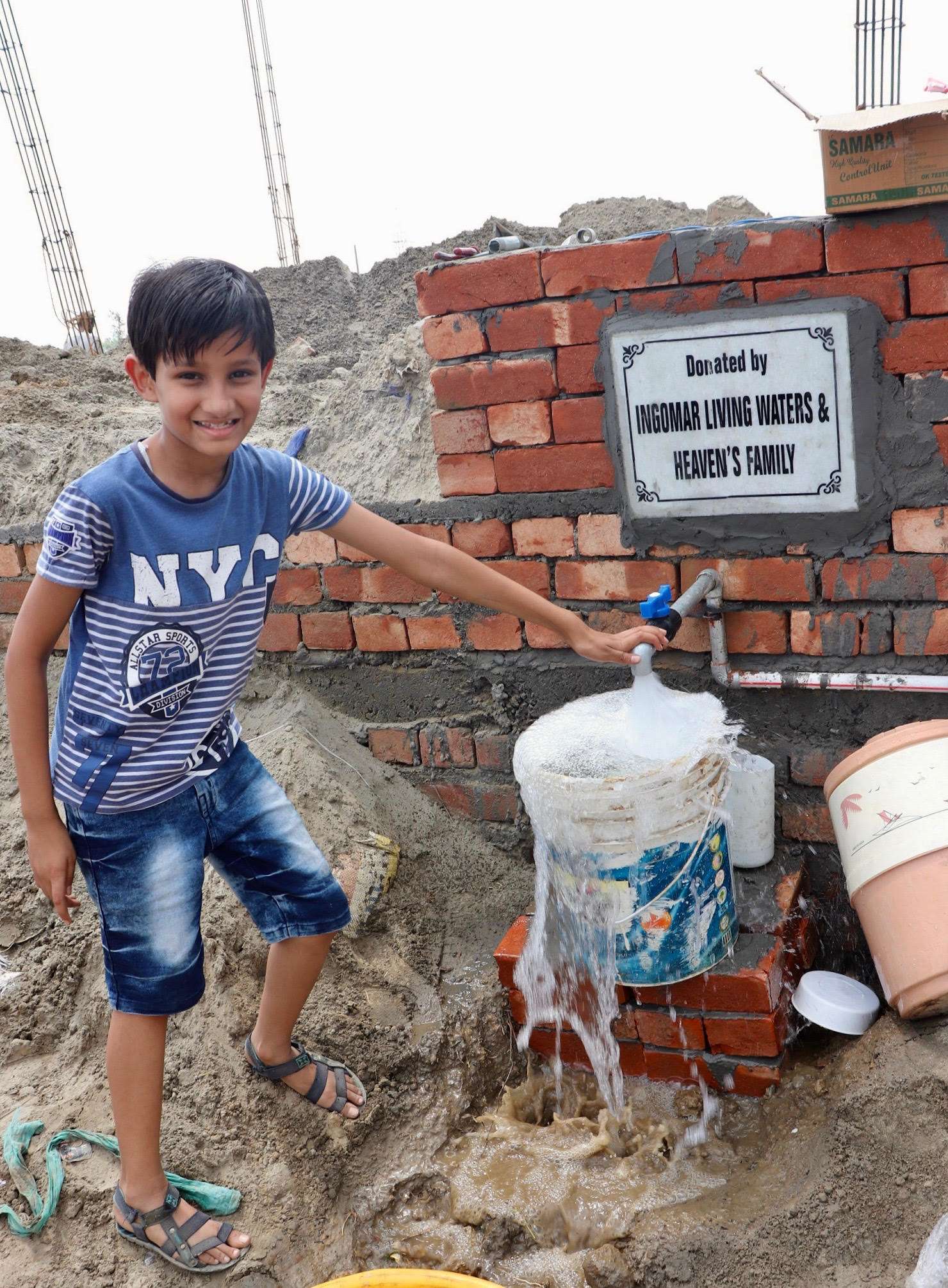 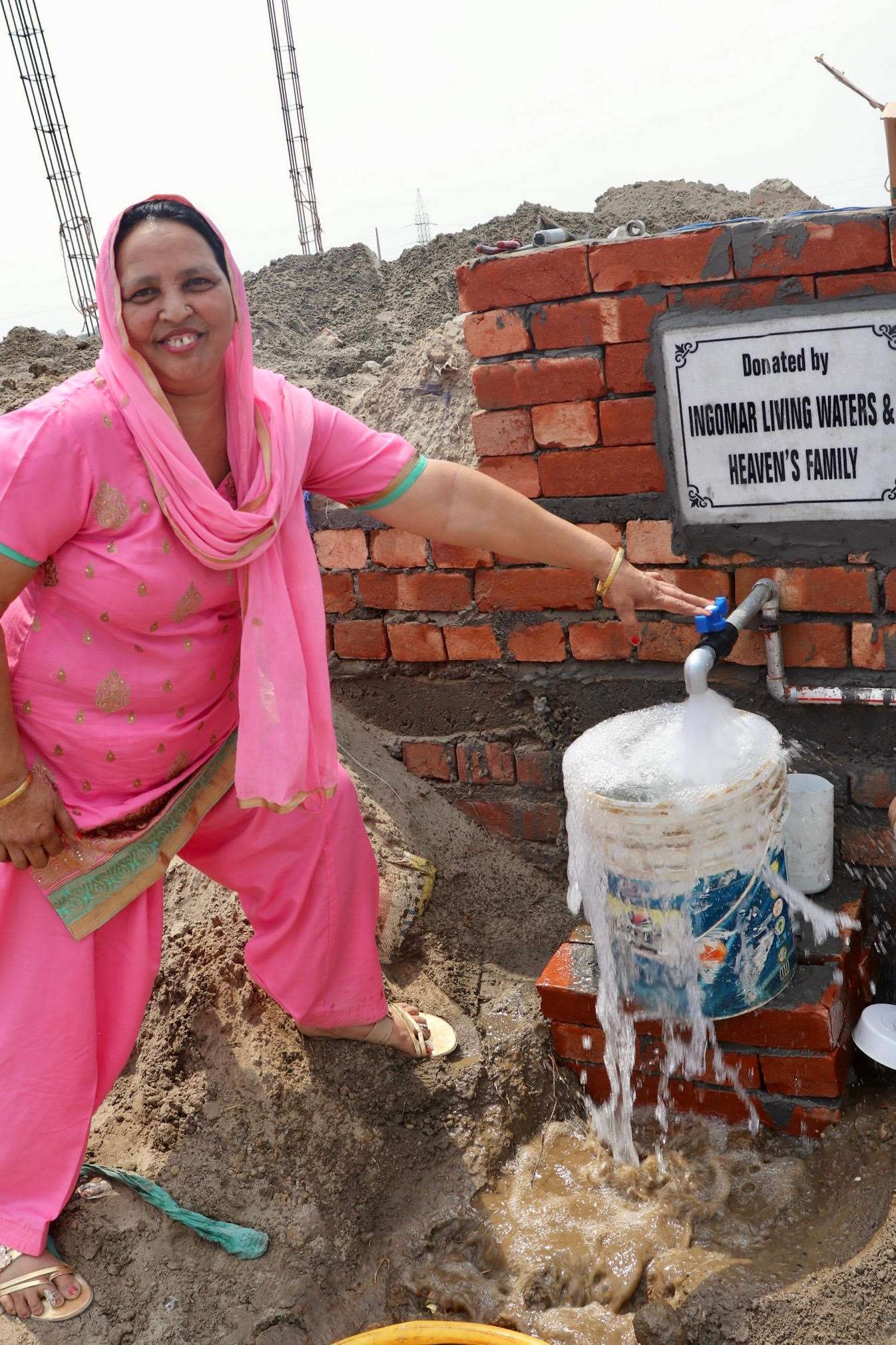