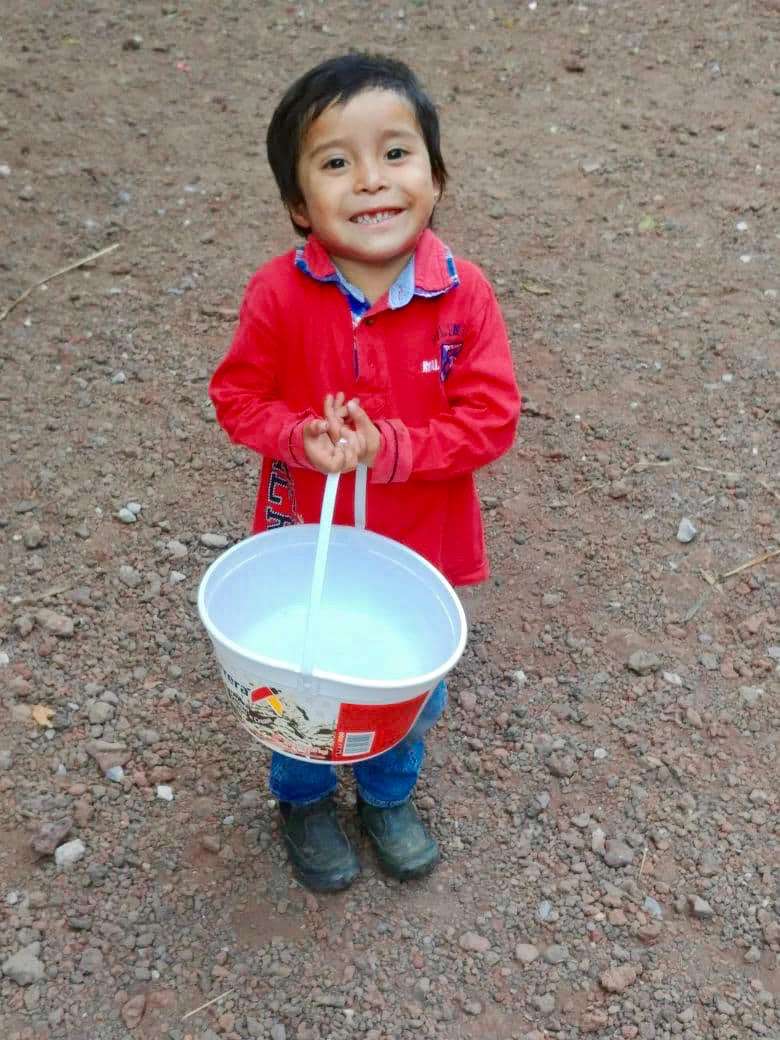 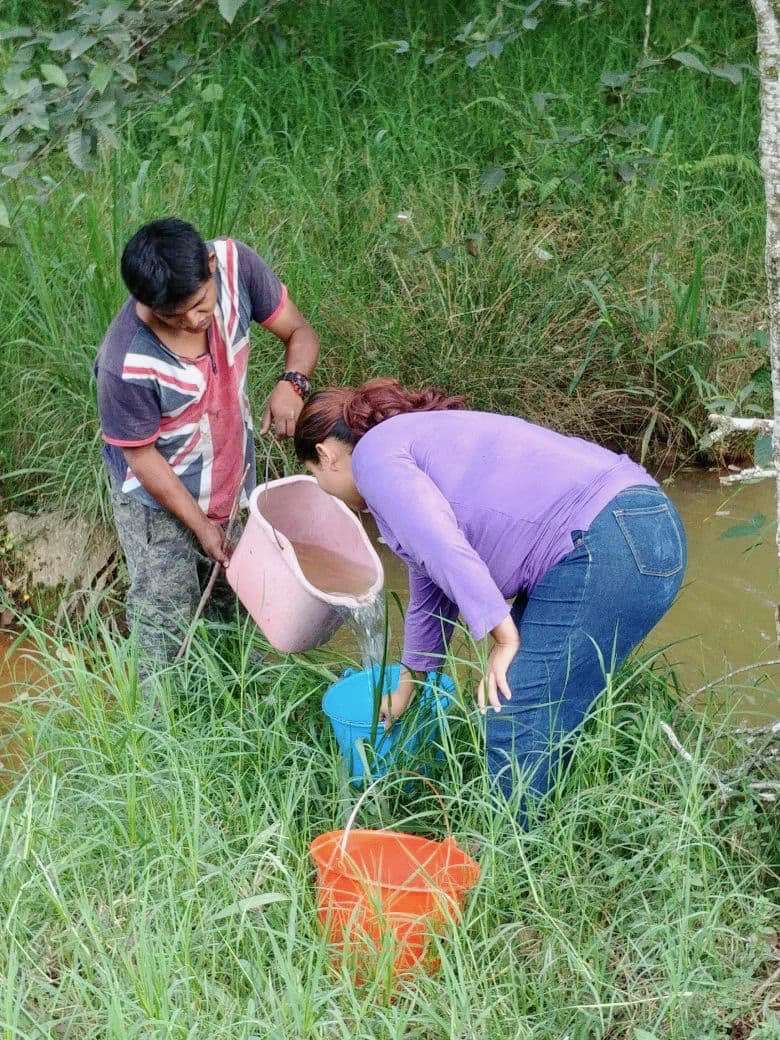 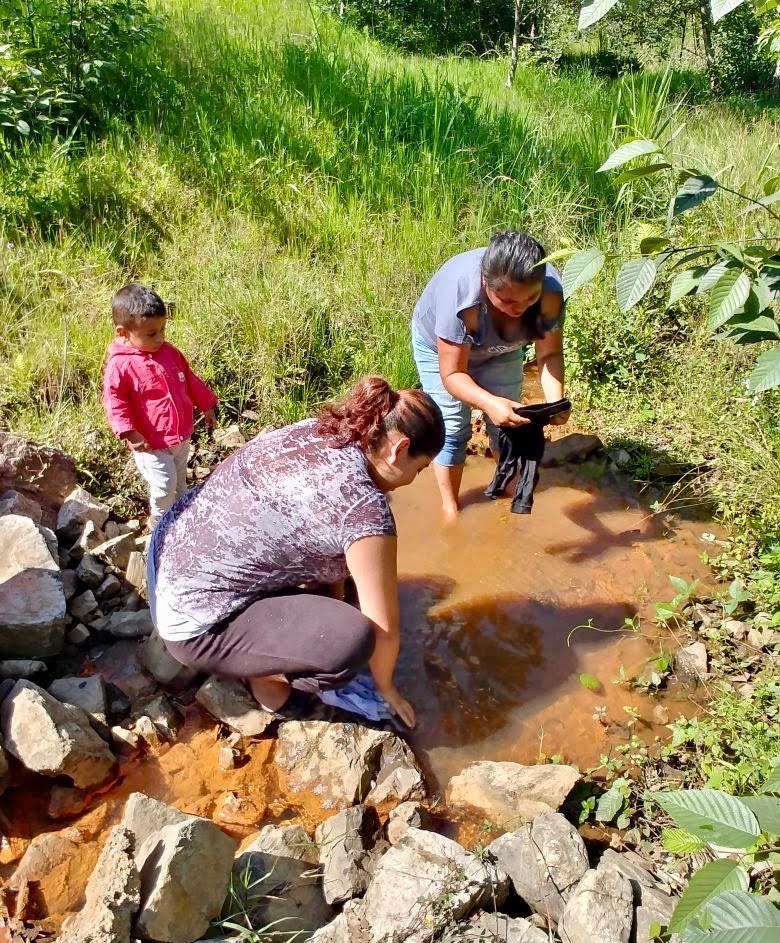 This project connects and pipes water from a village with a strong source of pure clean water to the village of La Aldea where is will be collected in a large cistern and piped to connections in the buildings. This project also includes the construction of a second large cistern to store rain water for household and animal use.

La Aldea, Mexico is an agricultural community located in The Sierra Norte de Puebla, a mountainous region making up northern third of the state of Puebla, Mexico. The climate is somewhat harsh, cold and rainy and life is hard, but the land has a beautiful ruggedness. There are about 50 rescued children who live in La Aldea who have suffered from sex trafficking, abuse and abandonment.

Currently, the water situation is dire. The villagers use water from the neighbor’s spring, who charges them to use it, but it is almost completely dried up. Because of the shortage of pure clean water, they are using rain water (which is not always clean) and buying drinking water which is expensive. They are washing clothes at a nearby stream and using stream water for household uses.

Previously, a landslide devastated parts of the Village and contaminated a well that was on site. The land has been repaired, but it has been decided that the best way to avoid contamination in the future is connect to the public water system in the next village, La Gallera, though it is costlier than to dig another well. The public water system of La Gallera is sourced from a strong well of clean water.

The plan is to build two water cisterns: one for the public water and another to collect rainwater (not for drinking or cooking), but for general household and animal use. One cistern will be on top, receiving water from La Gallera public line, using gravity to run that water to access points throughout La Aldea. The second cistern will be positioned below using gutters to catch the rain water to fill it.

The project to connect to the strong water source from the neighboring village La Gallera and to build two cisterns in La Aldea is complete. It was a difficult project as hard rains slowed the speed of the project. Covered in mud from the rains, the men had to hand haul-up materials by hand at times due to the terrain being too slippery for the machinery. The cement used to build the top cistern is curing and when it has cured, the cistern will begin to be filled with water for drinking and cooking at the Village.

A few changes were made to the project as it unfolded. Rock instead of block was used in the top cistern (which makes it much stronger and dependable) and it was then finished with cement. The dimensions of the top cistern were increased, making it approximately 30% larger than the original plans, both in height and width. The water cost is very inexpensive so it was decided to store as much clean water as possible. Also, water is rationed at different times of the year, so keeping the larger cistern full will be extremely helpful when that happens. Due to these changes in the top cistern the below cistern project was changed to instead install a cement platform and above ground rainwater storage tank to harvest rainwater for household use. The pros and cons were weighed for the lower rainwater storage choice. Though the storage for rainwater was decreased, water storage was increased by 30% in the top cistern. There is now no risk of children accessing and potentially falling into the cistern that was to be placed in a low spot on the property. Finally, the black tank is a plus in the mountainous region. It will absorb the heat of the sun and the temperature of the water is warmed a
bit from what can sometimes be an excessively cold temperature.

Everyone is so excited at the Village because of this amazing, absolutely needed blessing of water to serve everyone who is living there. We are hoping for testimonies and photographs of the villagers soon and when they arrive, they will be passed on to you. Providing water is so important as previously without water they were carrying water from a stream. When there is no water things are miserable and hygiene is difficult to maintain among so many. Thanks to you as World Changers for making a difference! 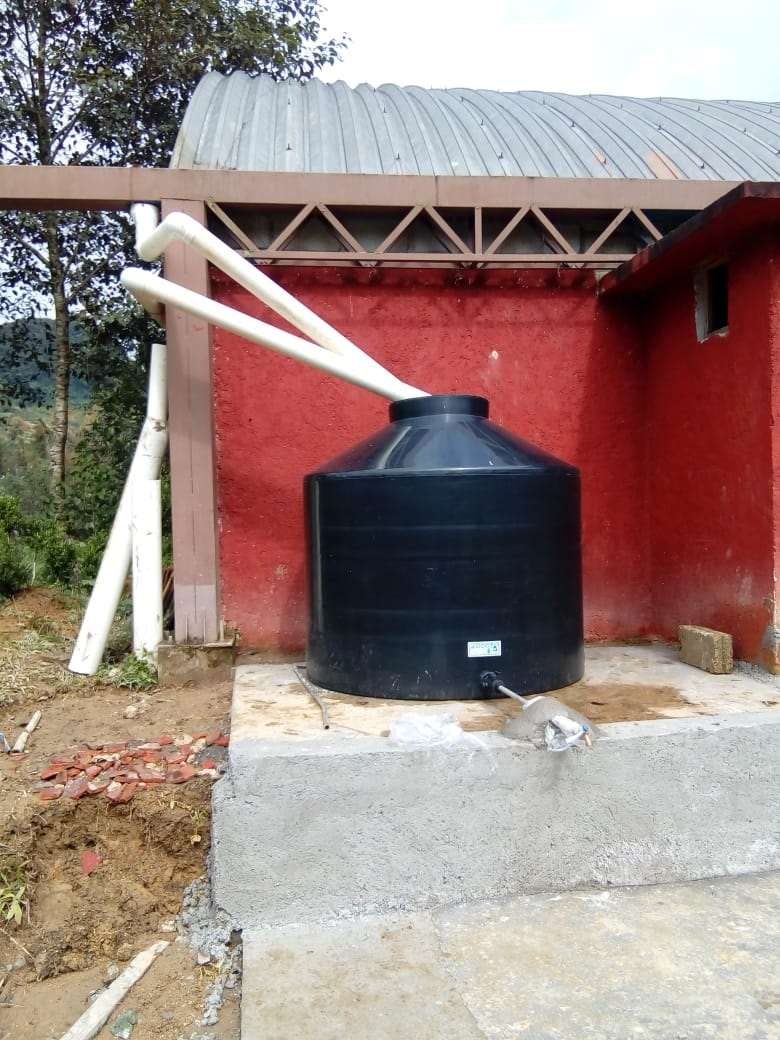 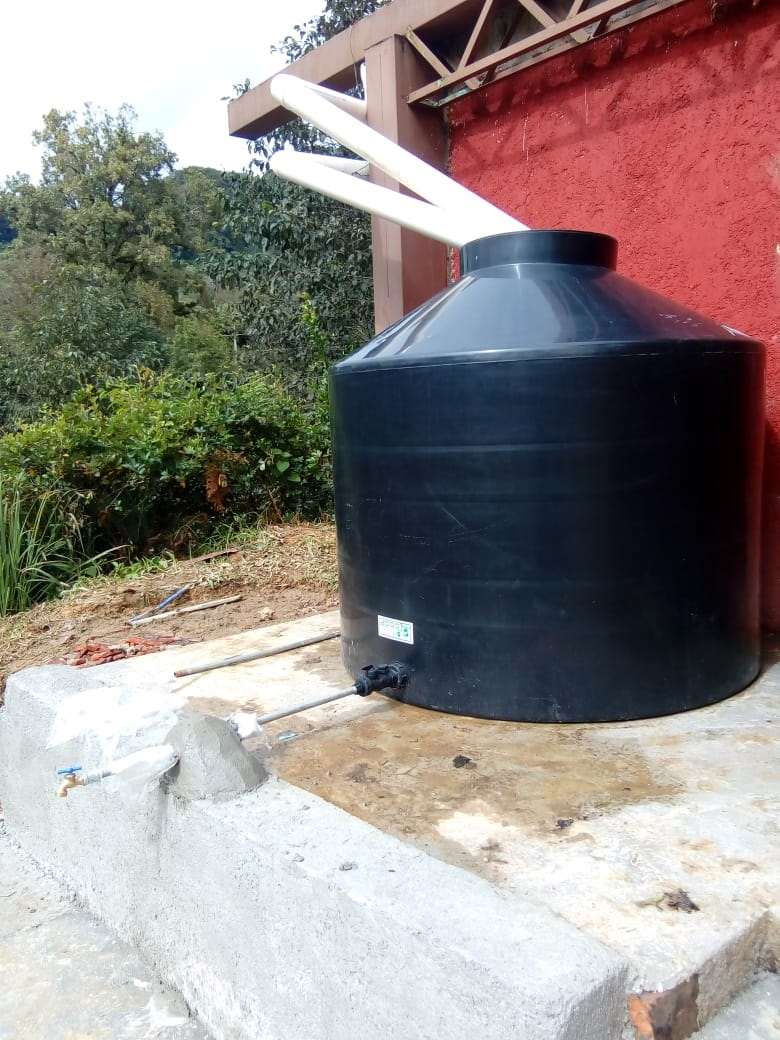 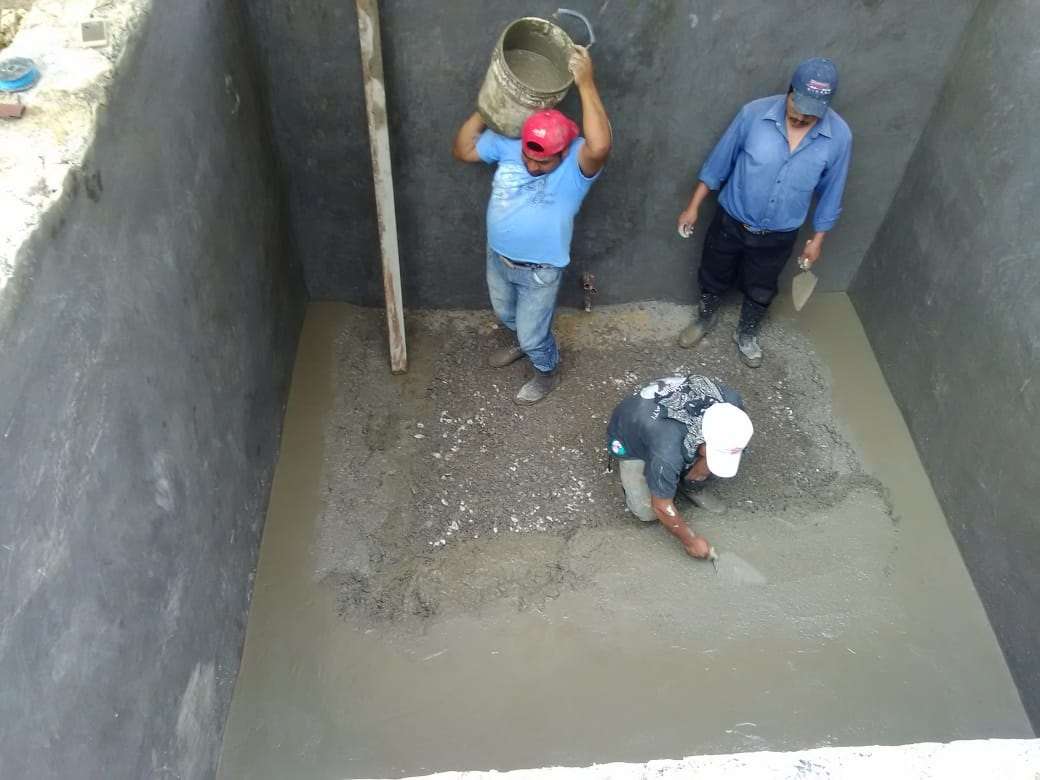 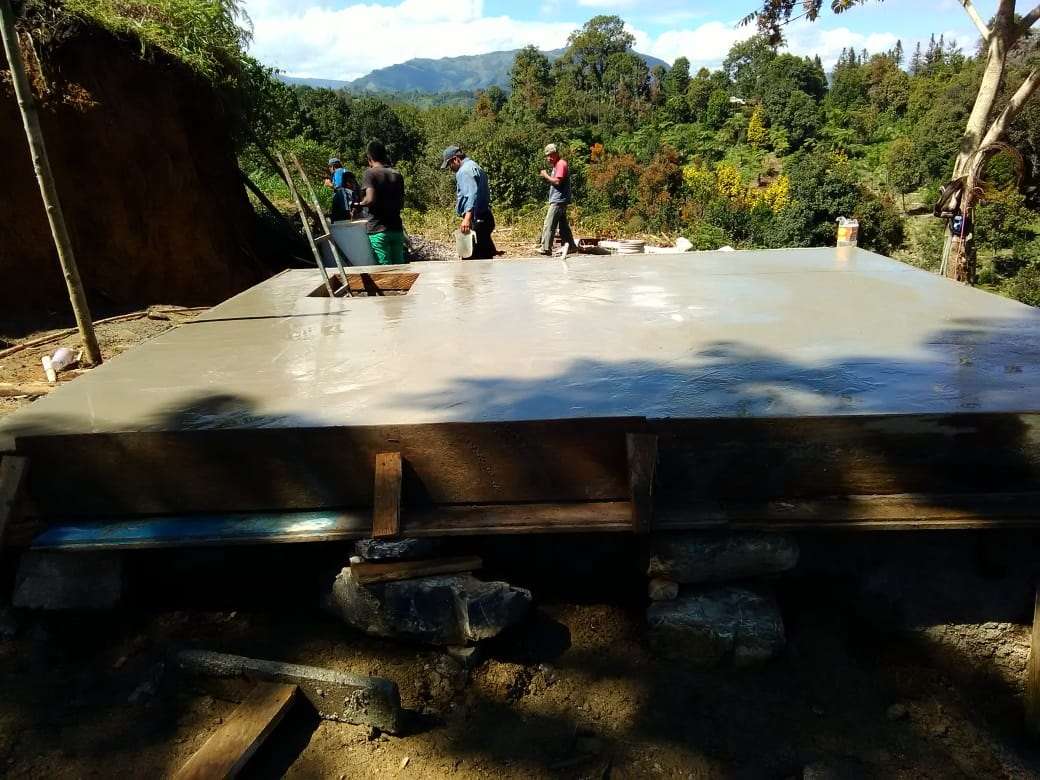 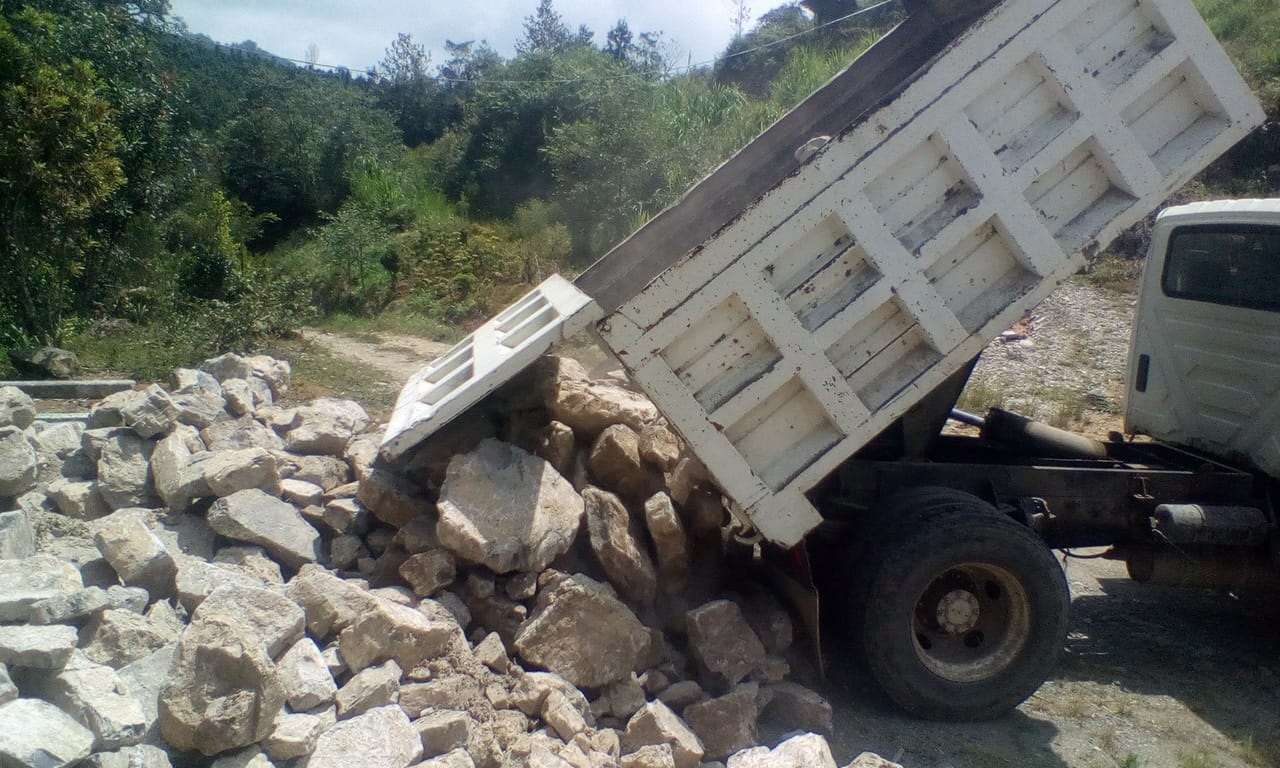 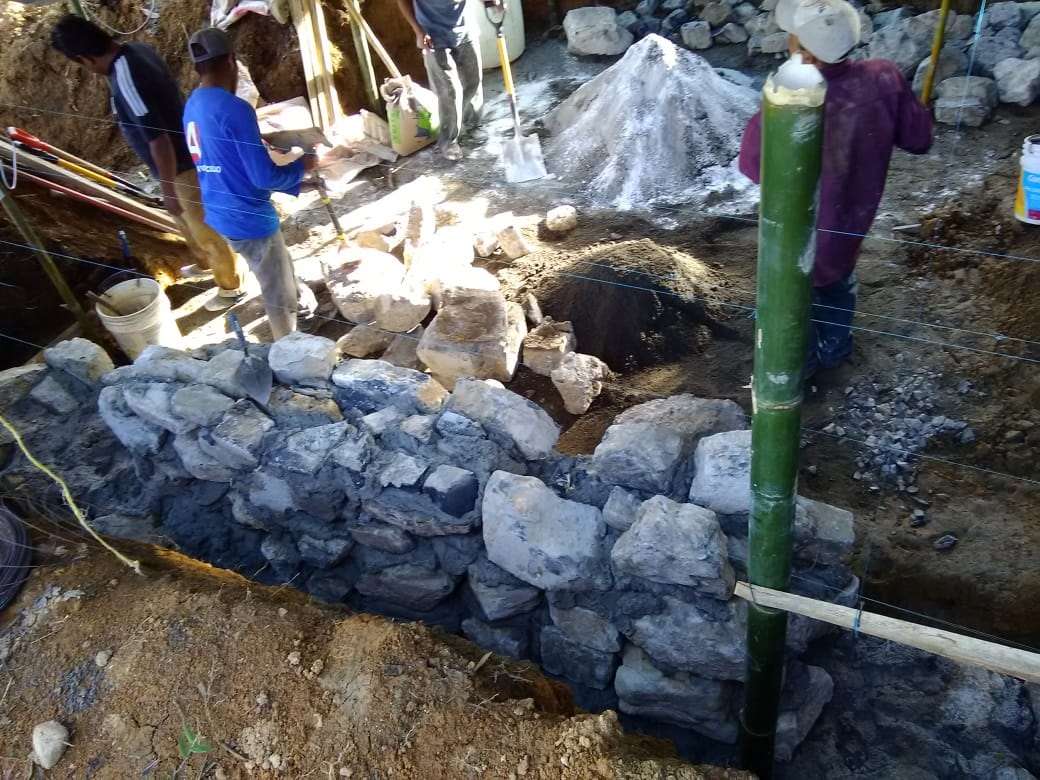 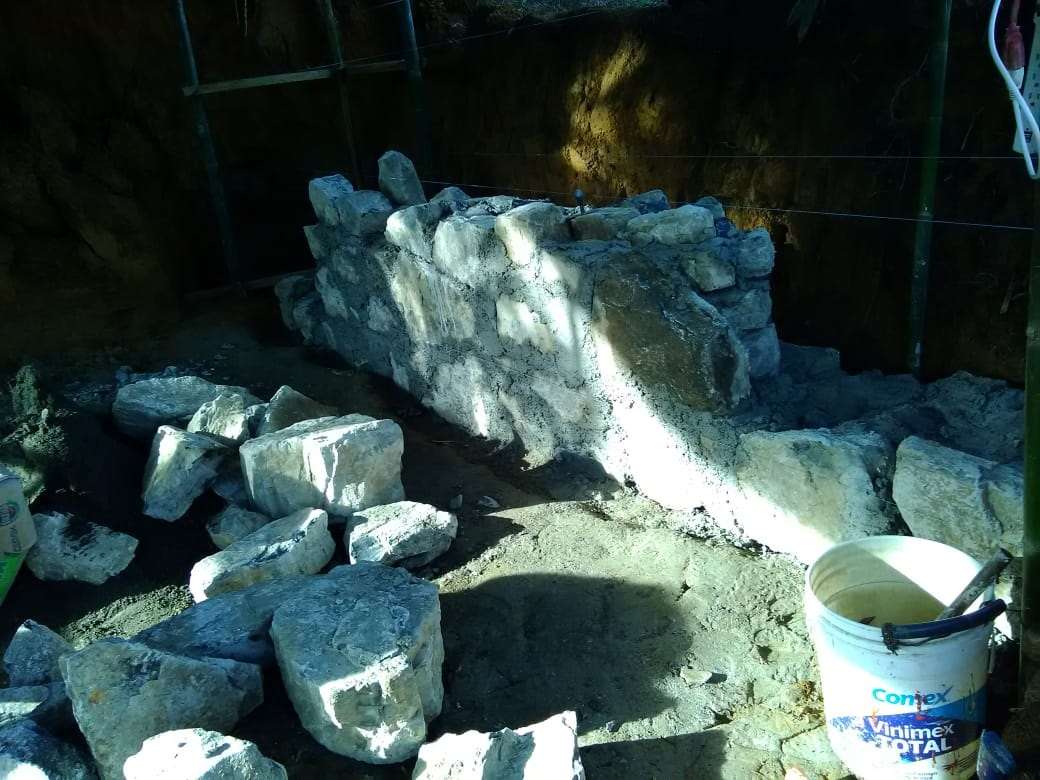 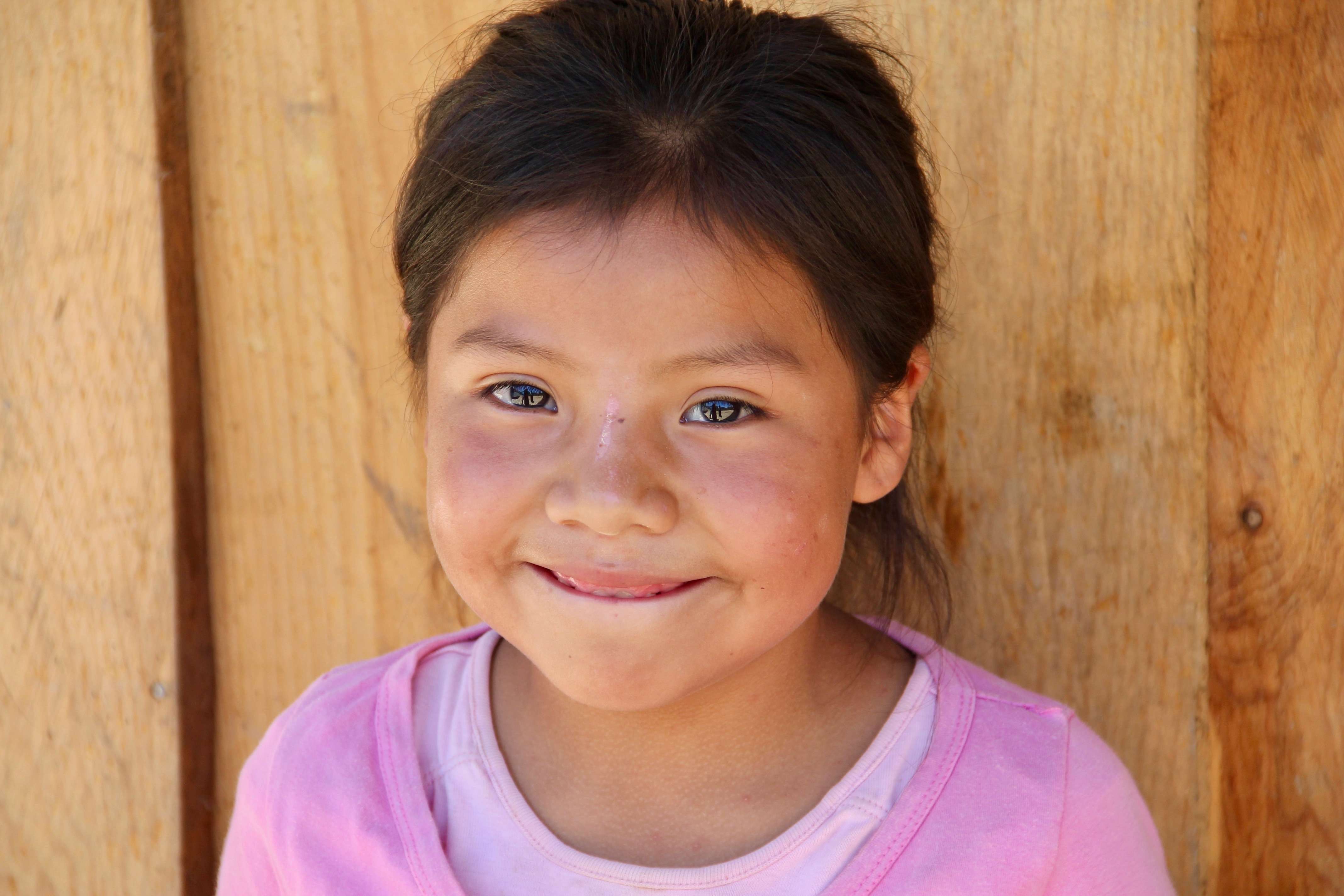 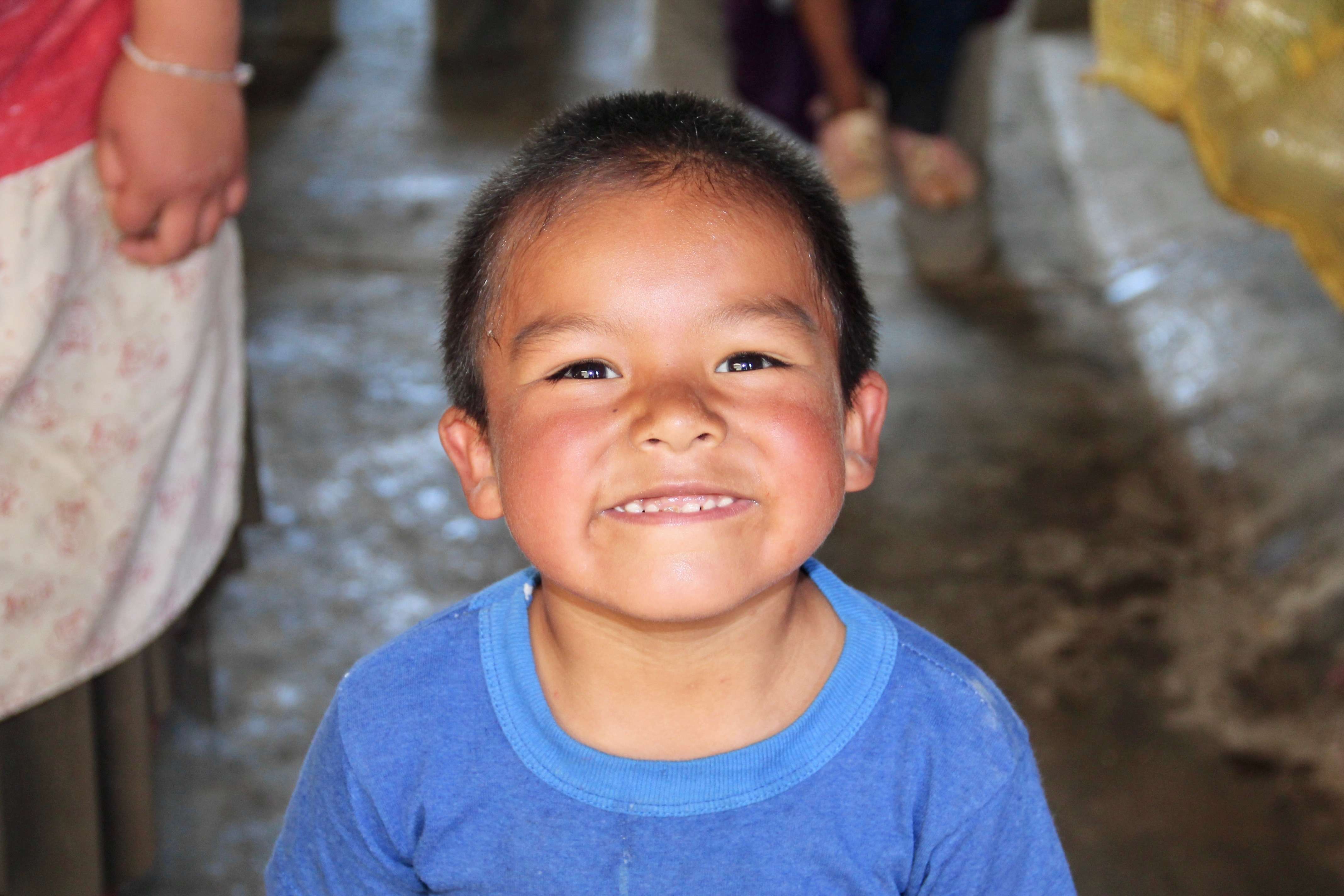 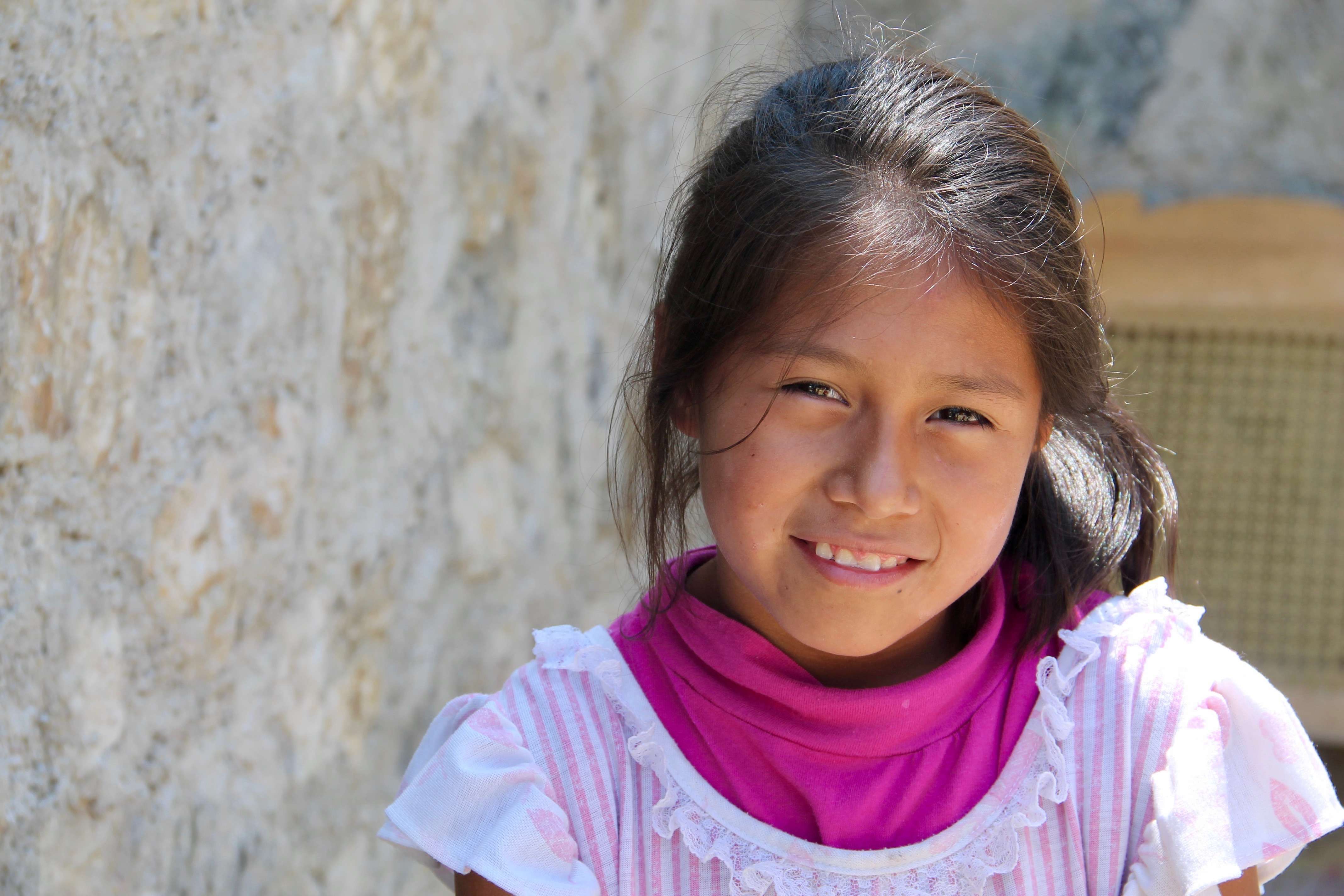 Everything is installed and clean water is flowing. Thank you again for the gift of clean water! 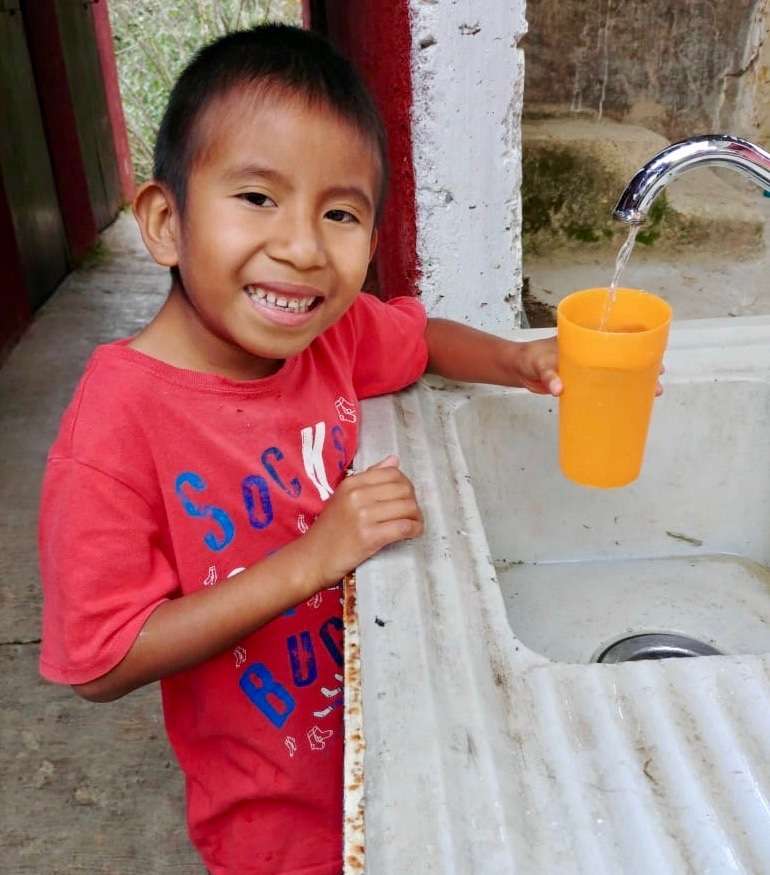 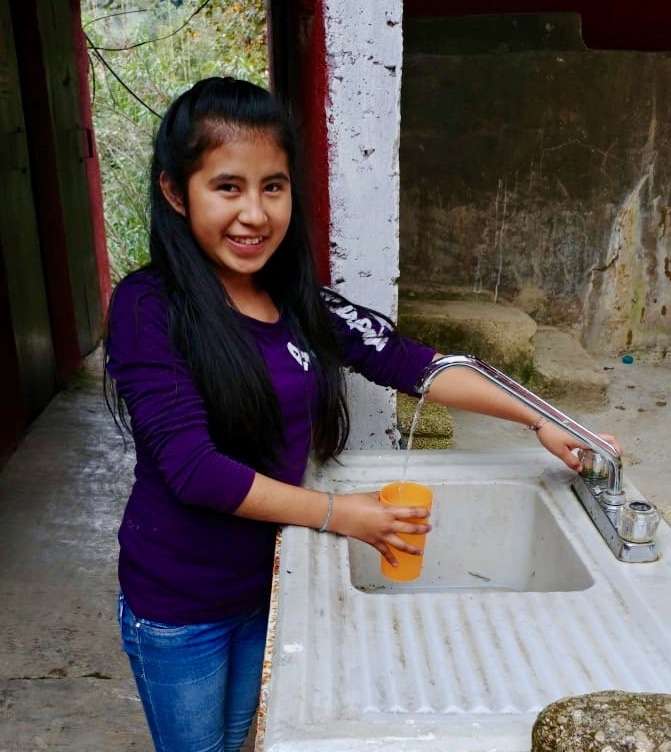 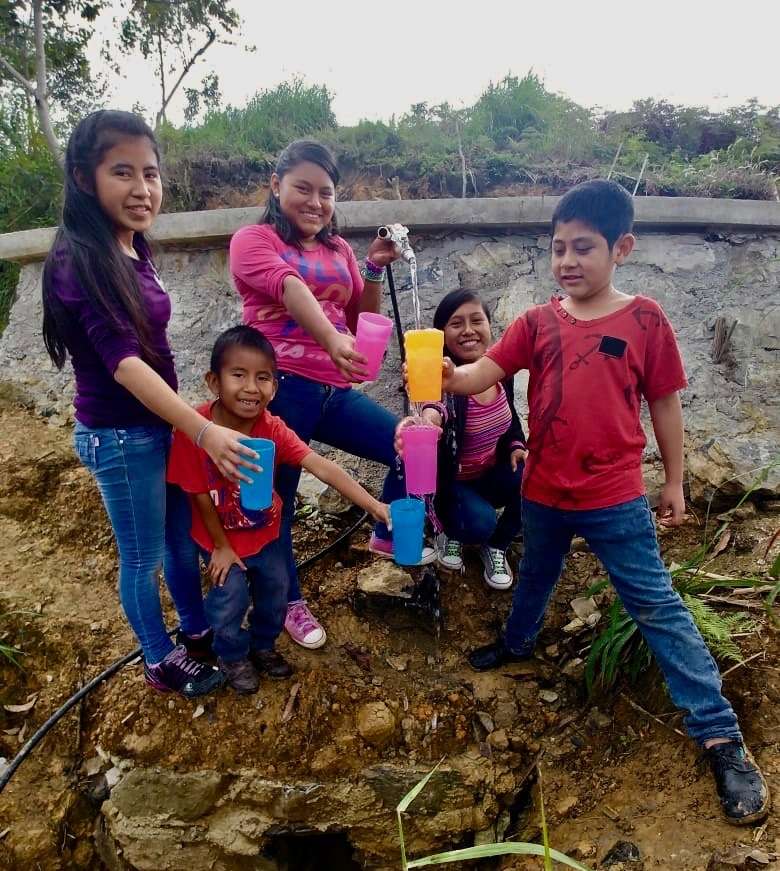 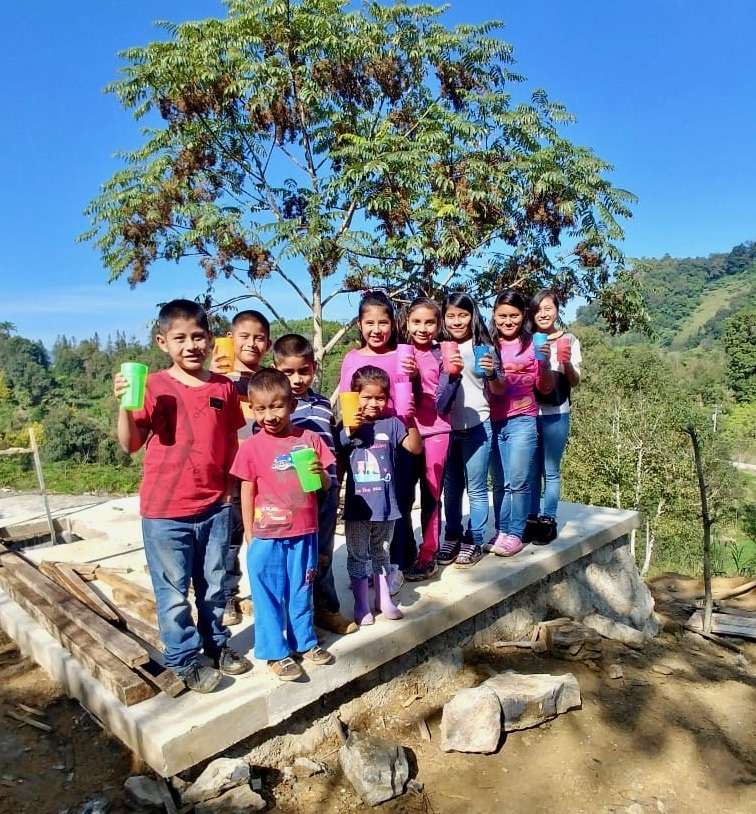 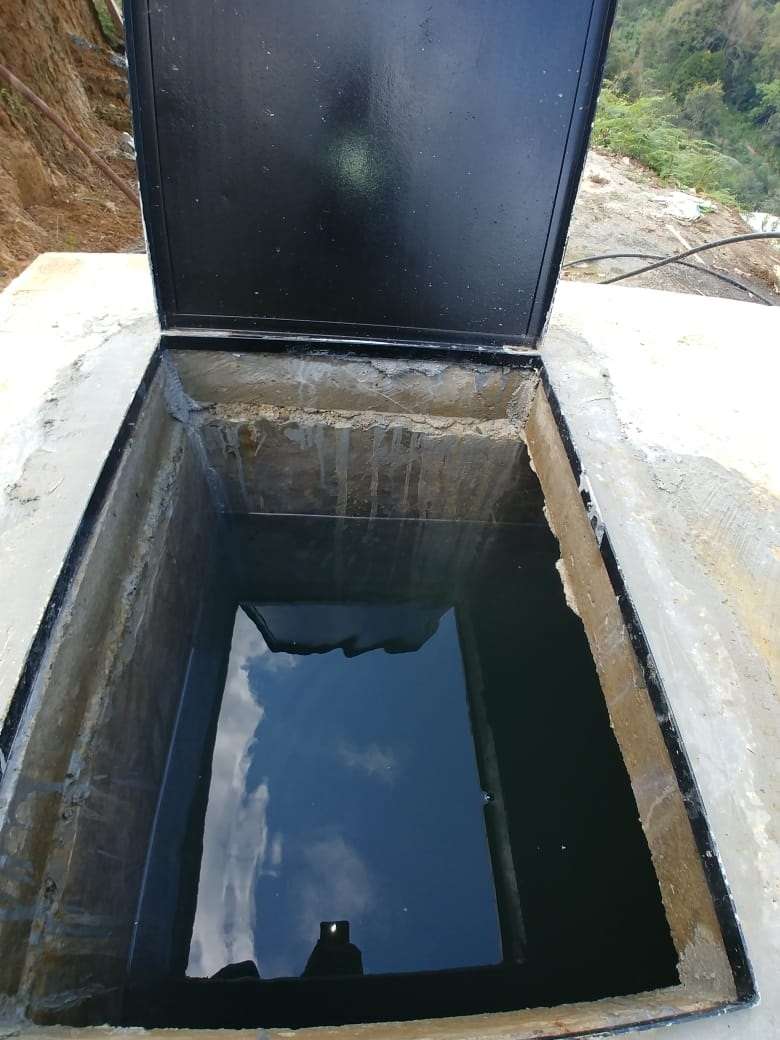 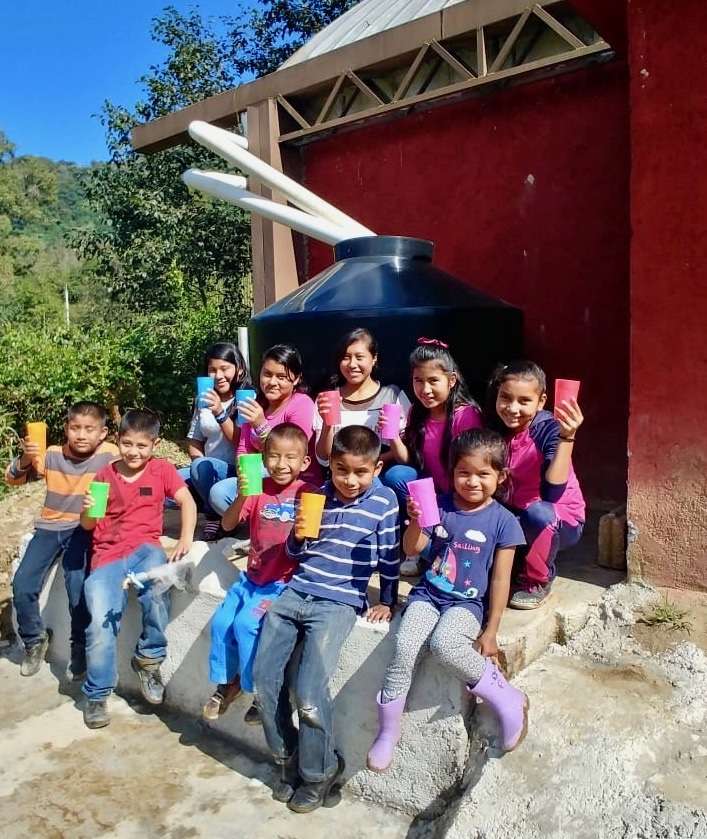 The $3,000 project was made possible through the generosity of two World Changer couples who wish to remain anonymous.